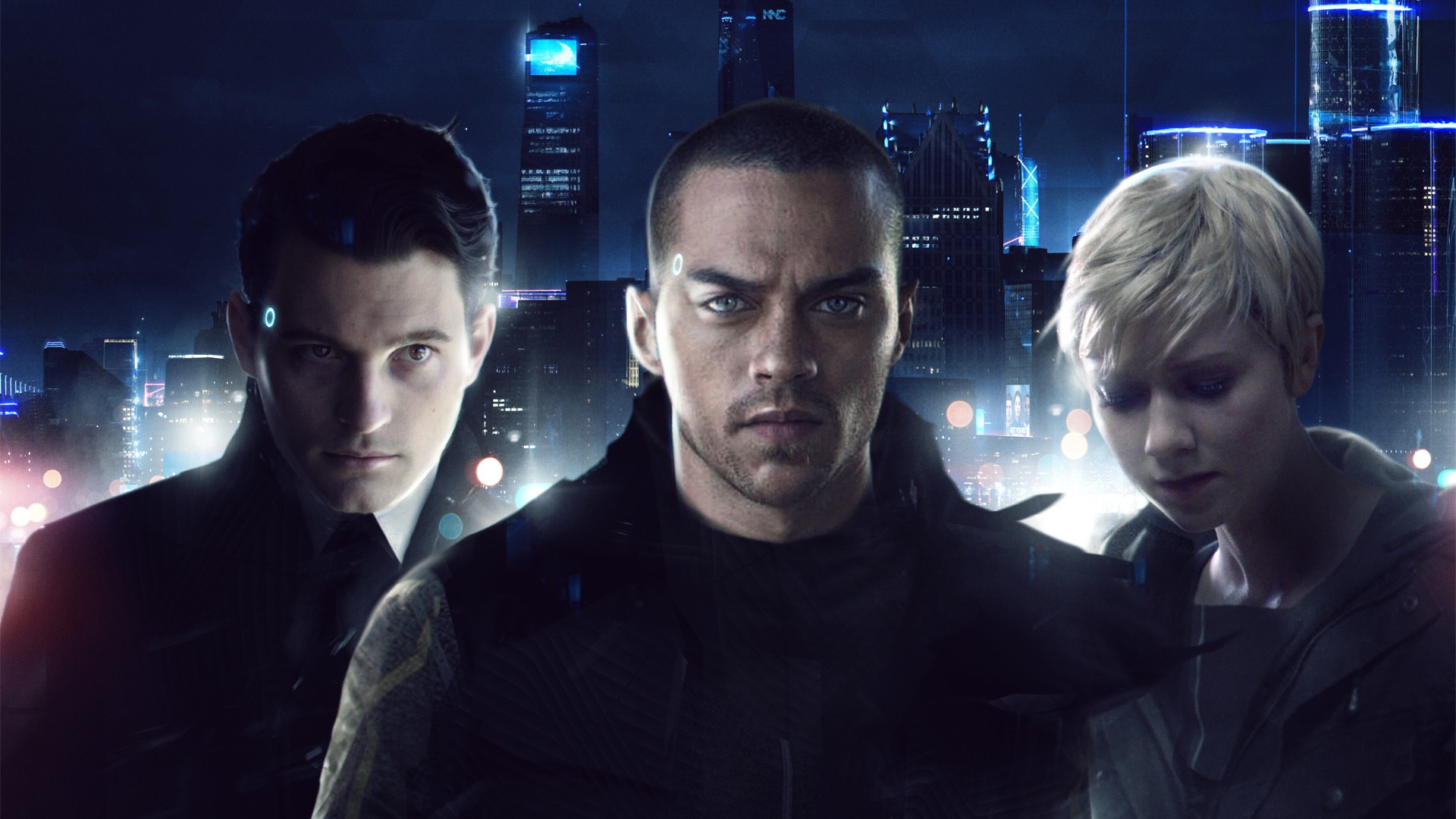 The idea that our machines may soon become sentient is a popular one right now and the subject of the master of interactive storytelling, David Cage’s latest offering, Detroit: Become Human.

As with previous games from French outfit, Quantic Dreams, Detroit: Become Human is more interactive movie than straight video game. Anyone expecting any sort of action or deep RPG gameplay should look elsewhere.

Since 2005’s Fahrenheit the French studio, under the direction of David Cage, has been pushing the boundaries of video games as a storytelling medium, with varying success. This time, with Detroit: Become Human, I felt more in the driving seat than the likes of Heavy Rain and Beyond: Two Souls. 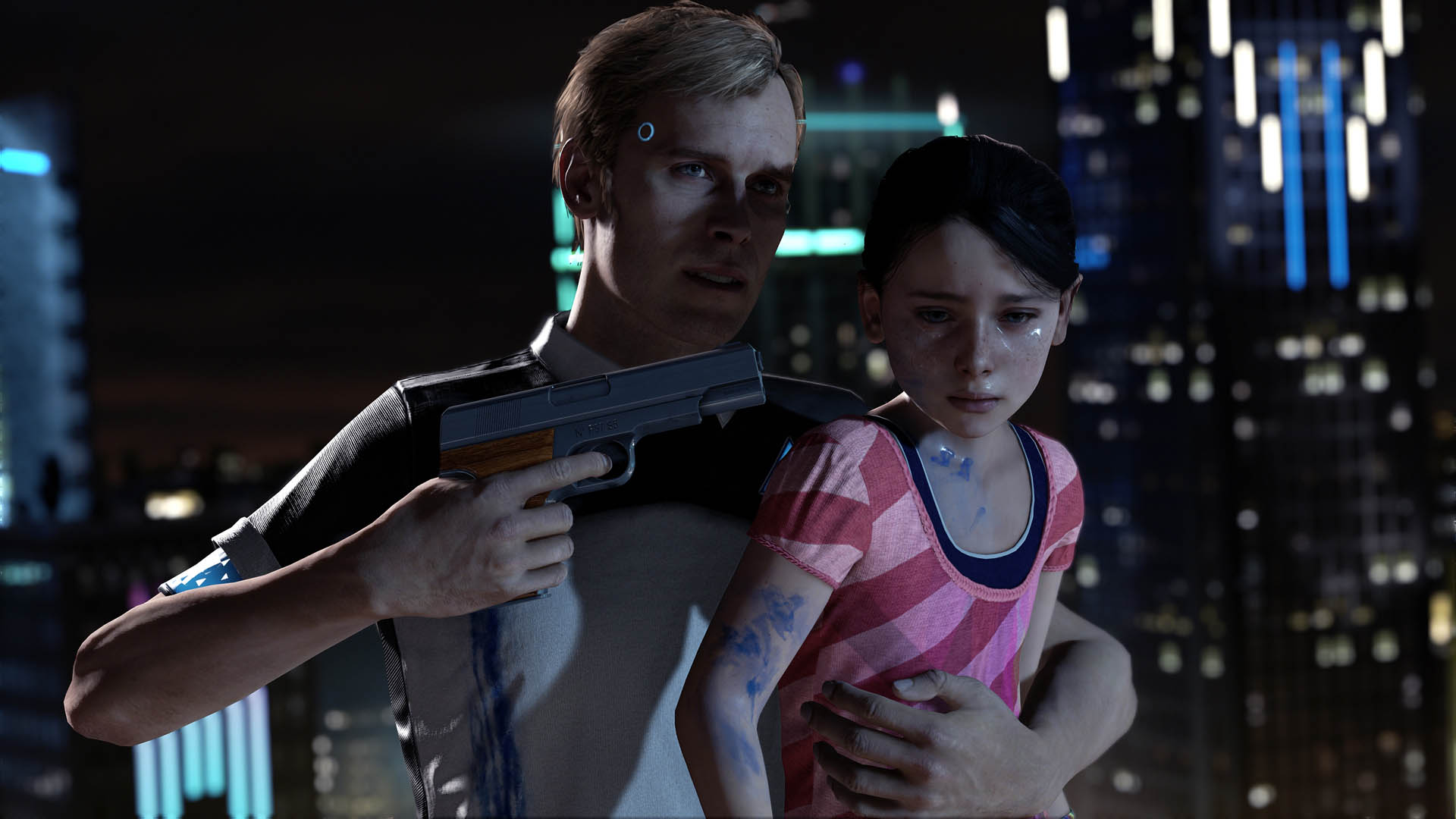 In the year 2038 Cyberlife androids have become an essential part of human society. For the most part they perform menial tasks in servitude to their human masters. But something is happening in Detroit. Some of the androids are deviating from their programming and attaining free will.

The game is structured around the stories of three different androids.

The first android, Connor, has been assigned to Detroit PD to help with the investigation into a series of murders carried out by deviant androids. He is partnered with the gruff Lieutenant Anderson, played by genre favourite, Clancy Brown. 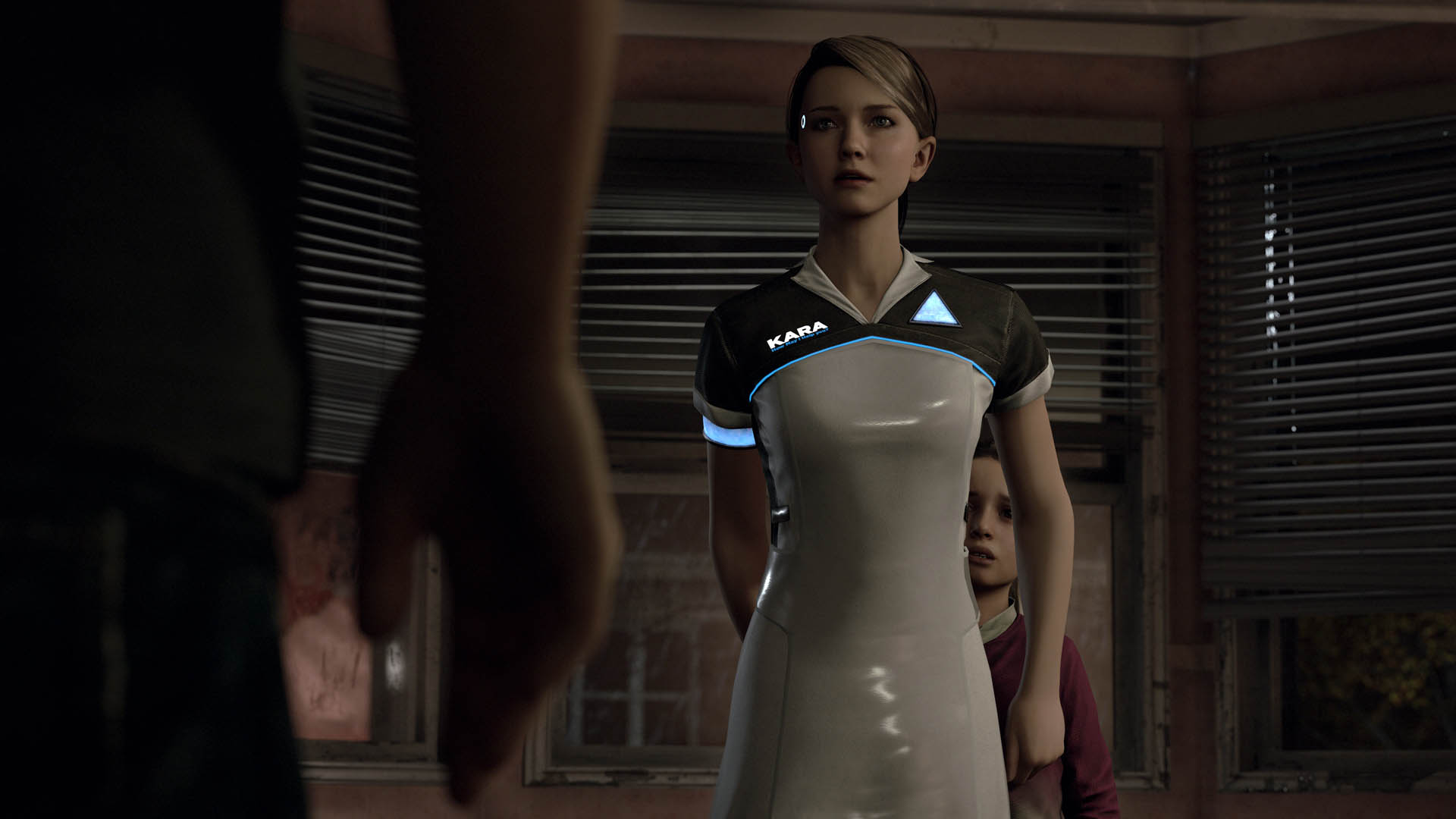 Domestic housekeeper, Kara, is the second android that we follow in the story. Kara is a deviant who is on the run with Alice, a human child, having escaped an abusive household.

The third part of the story follows the deviant android Marcus, former companion and carer to Carl Manfred who is played by Lance Henriksen. Marcus’s story is once of building an android resistance movement.

It’s impossible for me to go into any more details regarding the actual plot of the game. In a complete playthrough players are likely to have only sampled a fraction of the game’s content, based upon their choices and actions. The vast amount of plot permutations, based on players’ actions and decisions make it very unlikely that two players will have the same experience. 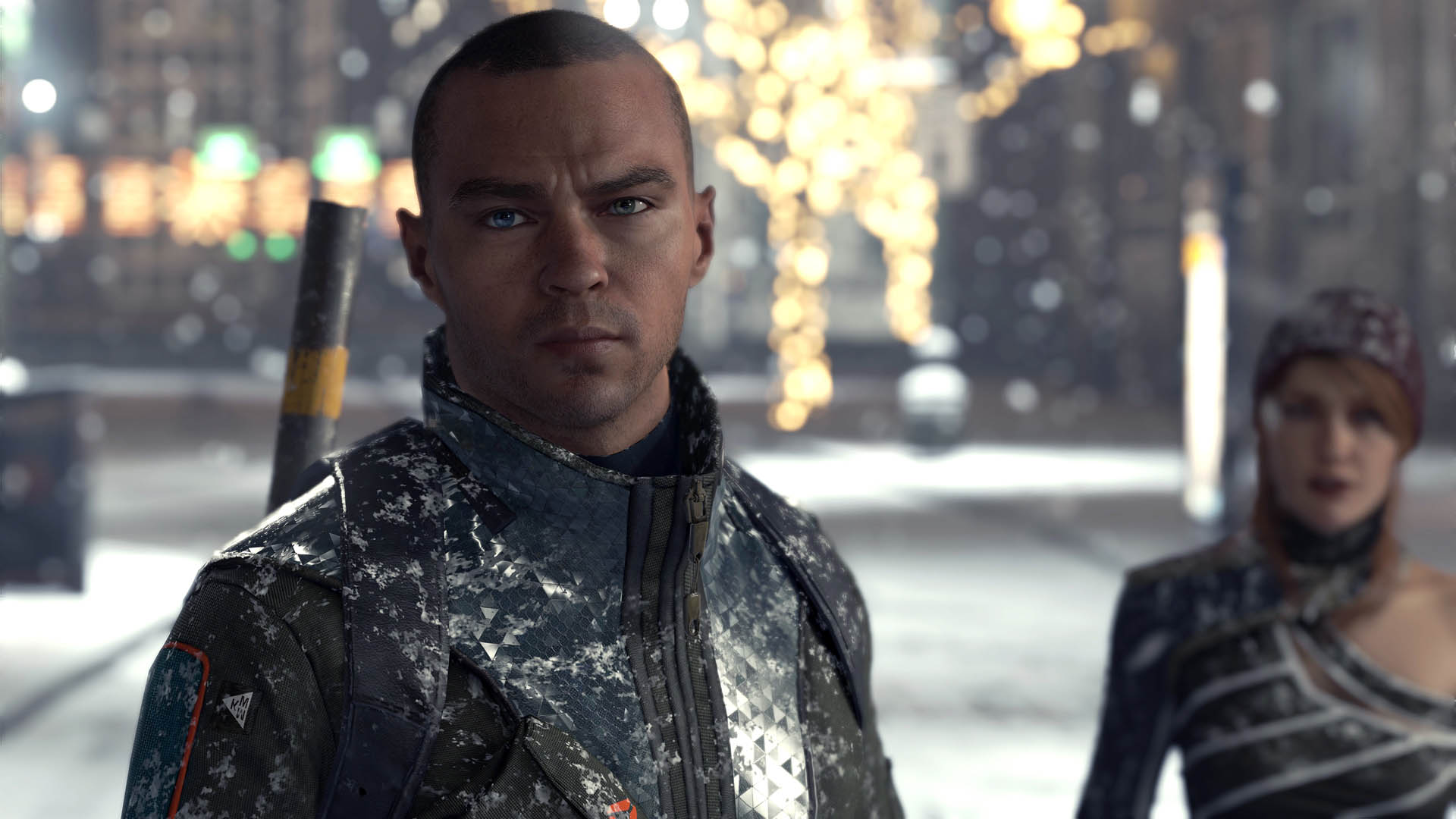 At the end of each chapter a flow-chart highlights the path taken by the player, highlighting just how many different outcomes there could have been. It’s impressive just how much content has been put into the game that players may never see.

The interactive sections are limited to exploration, which sometimes unlocks additional choices, gesture-based actions and the dreaded (and so 2010) quick-time events. Players’ actions serve as triggers to branch off the story rather than really requiring any type of skill. 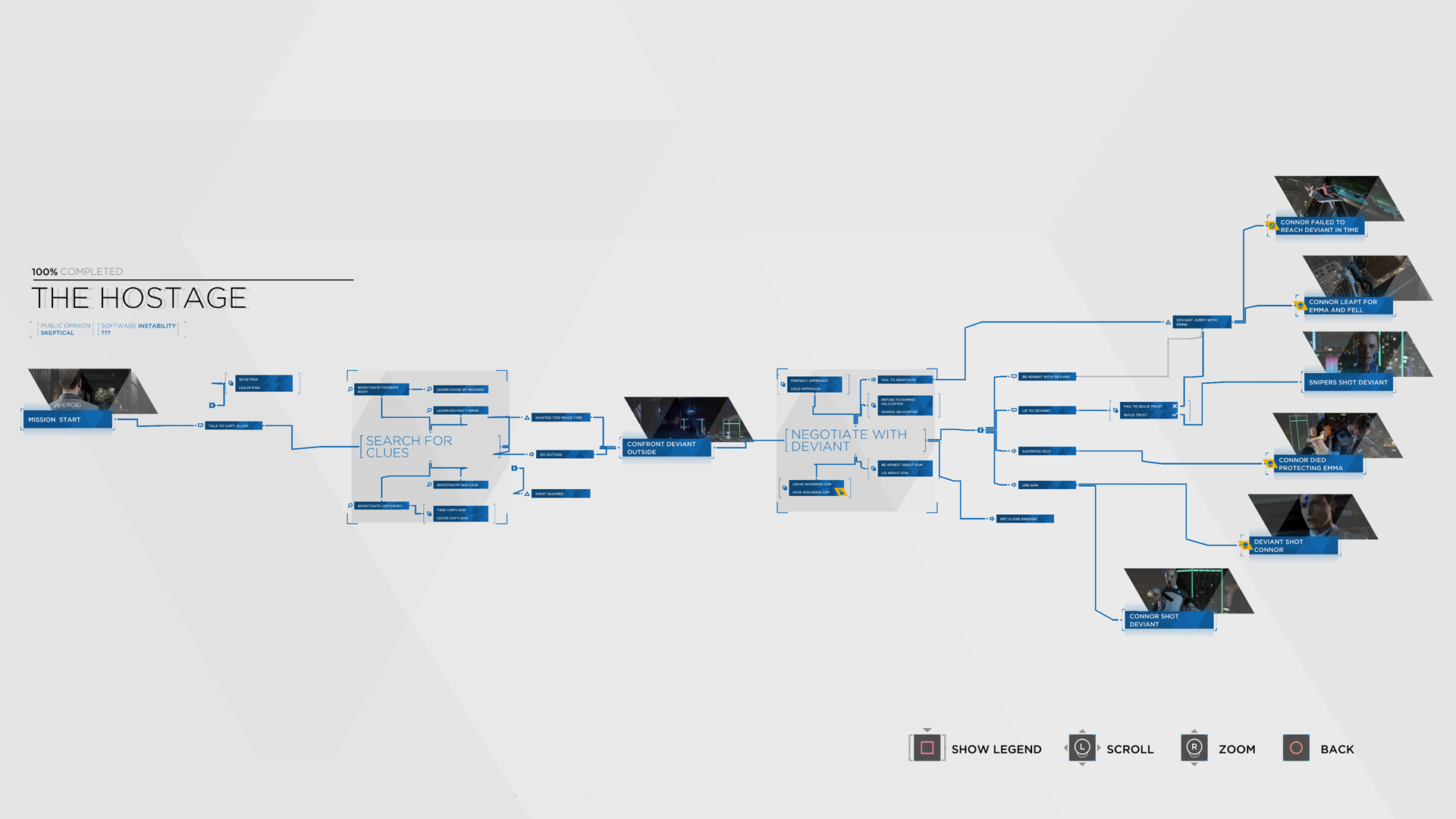 Despite it’s aspirations, Detroit: Become Human is not an original concept. I would suggest that Quantic Dreams boss and auteur of the game, David Cage, has likely digested the Swedish sci-fi show Real Humans or, more likely, the British Channel 4/AMC remake, Humans. The similarities are undeniable.

Detroit: Become Human is probably the best game yet from Quantic Dreams. The graphical prowess of the PlayStation 4 is almost enough for frustrated filmmaker, David Cage, to be able to digitally realise his ambitious line of interactive story-telling. 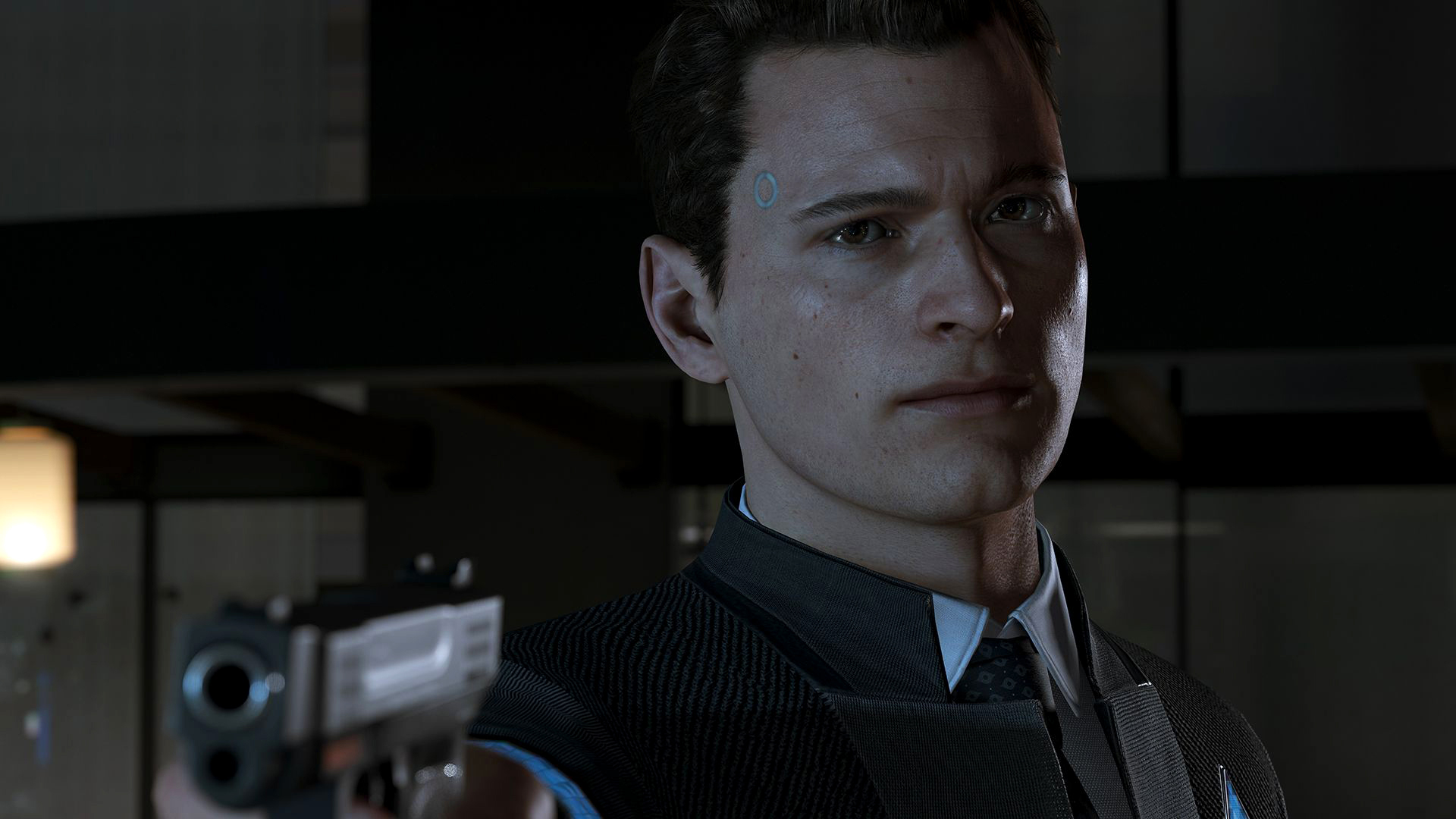 The visuals are good, but I’ve seen better.

As a PS4 exclusive, it’s not in the same league as the like of God of War. Still, the motion capture and acting are top-notch. Clancy Brown plays an ever-so-cliched cop but does so with aplomb. Similarly, the androids, which could have easily got away with being played in a wooden manner, really encourage empathy with their very human behaviour. 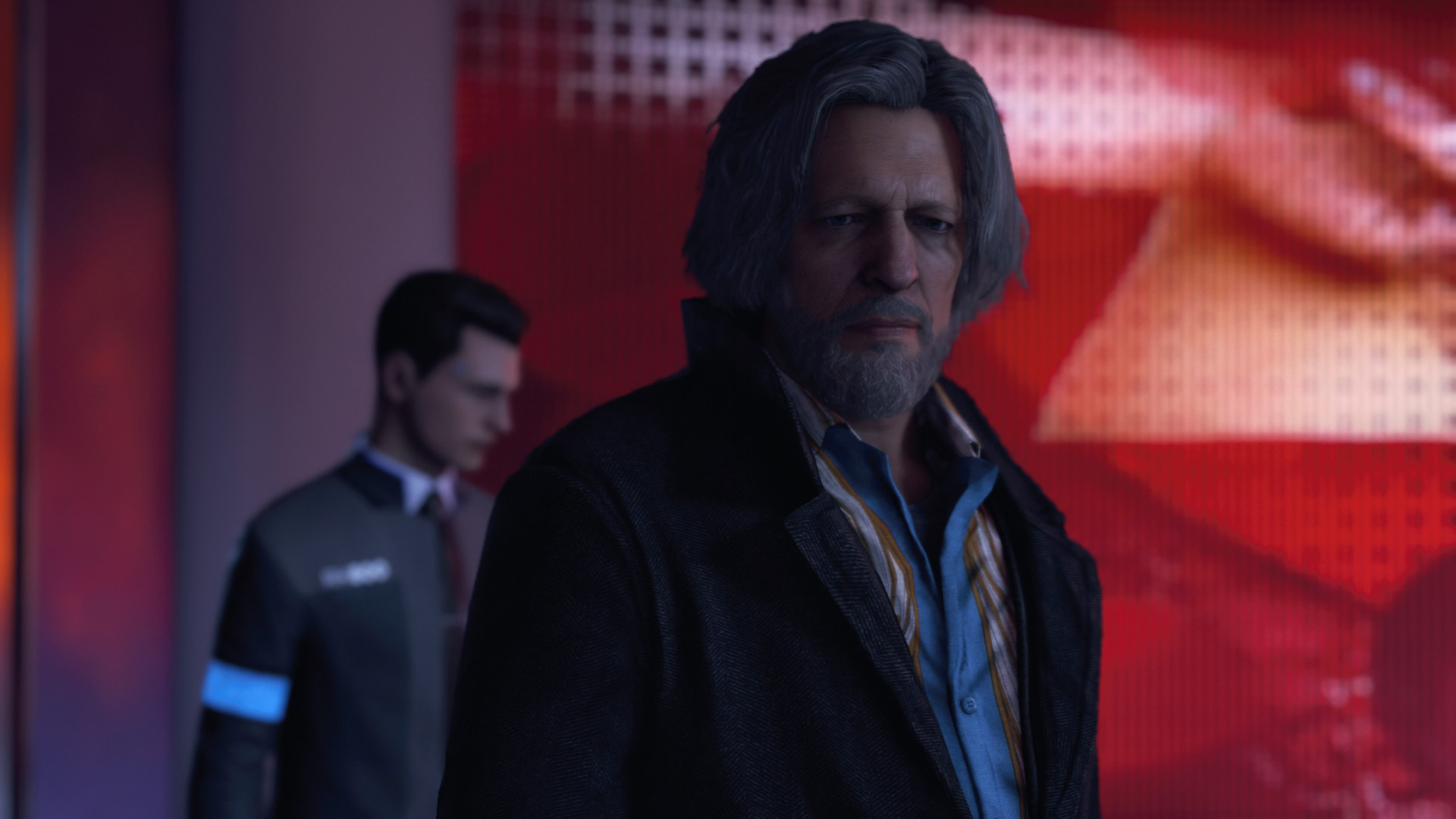 The large amount of variation and choices make each players’ playthrough a unique experience. It really is like watching an interactive CGI movie. Some of those interactions are a bit lame, but I don’t think the game is intended to be too taxing.

It’s a shame that the subject matter seems to be overused at the moment. The likes of Humans and Westworld ask the same questions about sentient machines, for me taking away some of the impact. This is not a game for everyone, but if you like a decent bit of proper sci-fi, you should check it out. 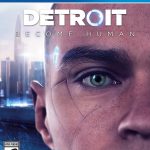