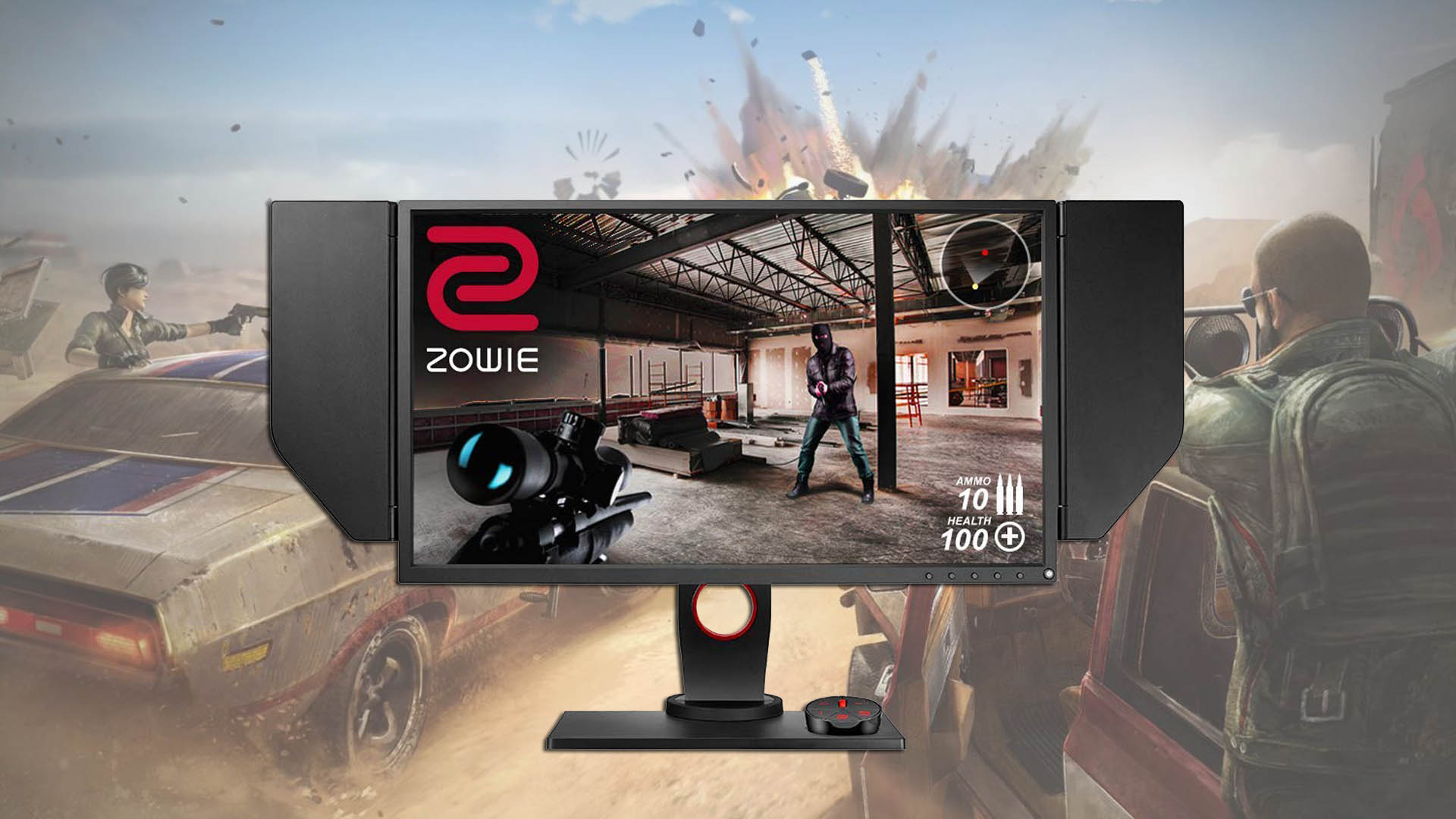 Leading technology brand BenQ today announced its collaboration with PUBG Corporation for the PUBG Global Championship 2019 – the culmination of PUBG Esports’ first official season – where BenQ’s ZOWIE XL2546 will become the Official Monitor of the tournament. This collaboration is a continuation of the partnership between BenQ and PUBG Corporation following the successful PUBG Nations Cup 2019.

Under the terms of the agreement, the ZOWIE XL2546 will be used exclusively by the players in the tournament for an immersive esports experience. This partnership was brokered by Lagardère Sports, the exclusive sponsorship rights agent for PUBG’s Nations Cup and Global Championship.

This is the fifth collaboration between BenQ and PUBG Corporation, and the first time at the Global Championship, with the best PUBG teams in the world. The ZOWIE XL2546 monitor is the highest standard for top professional gamers, providing the smoothest ever experience at a competitive setting. 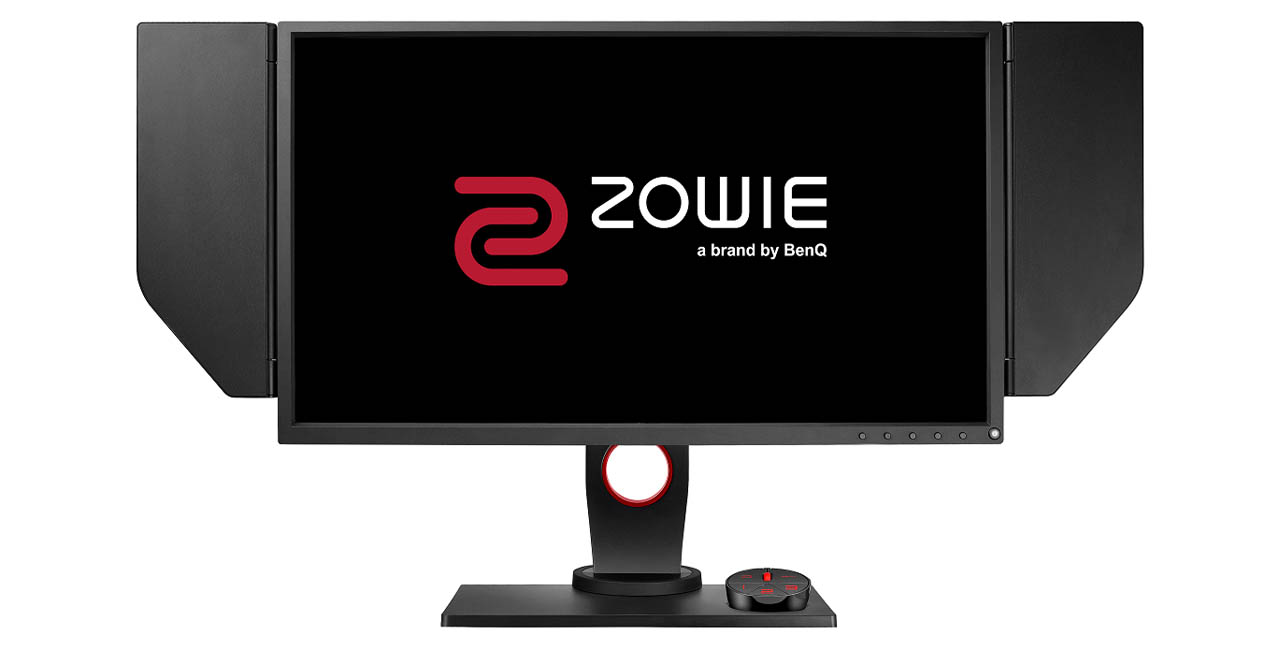 “We are very glad to have BenQ as our exclusive monitor sponsor again.” said Julian Schwartz, Central Esports Business Development Manager for PUBG Corporation. “The PUBG Global Championship is the most important event of the year for us, so we needed to have the one of the best monitors on the market for our game live on stage. This is why we chose the professional grade products in the BenQ ZOWIE XL Series for the best PUBG players in the world to play on.

Already boasting a native 240Hz refresh rate monitor that provides a flawless view of consistent fast-motion gameplay, the ZOWIE XL2546 esports gaming monitors are also powered with proprietary DyAc Technology that promises the clearest motion images. Most importantly, the two most favoured features of the BenQ ZOWIE XL series by PUBG players – the Black eQualizer and Color Vibrance – help players better spot their enemies on the field, and give the adjustability they need to suit their preferences. 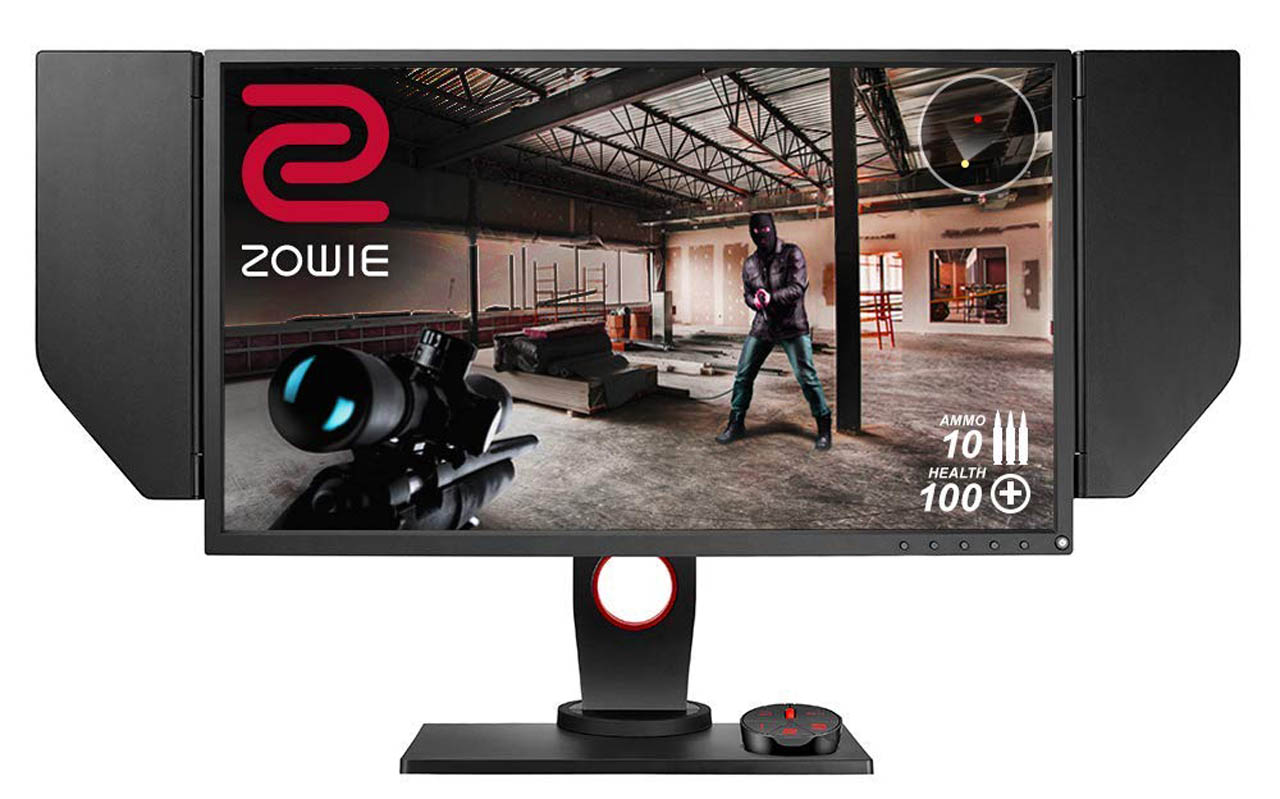 Taking place across three weekends, beginning with a Group Stage (8th – 10th November 2019) and Semifinals (15th – 17th November 2019) held at the OGN Super Arena in Manhattan Beach, CA, the world’s best PUBG teams will then battle for the inaugural season-ending championship title at the Grand Finals (23 – 24 November), taking place at the Oakland Arena in Oakland, CA.

The PGC Group Stage will see 32 teams face-off from PUBG Esports leagues around the world. 24 teams will then progress to the Semifinal Stage and the Grand Finals will have 16 teams compete for the honour of being titled the PUBG Global Champion with a prize pool of US $2,000,000.