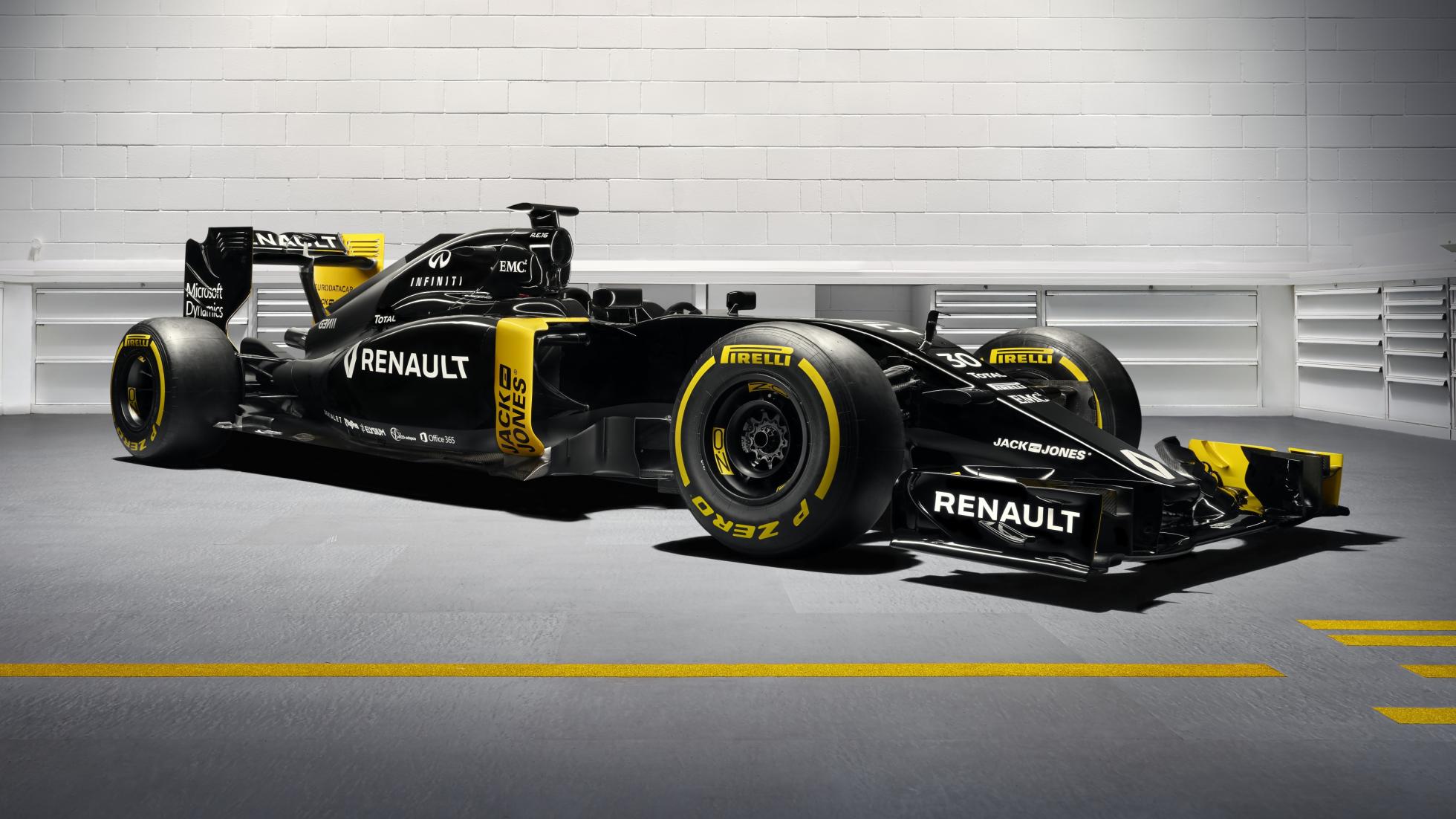 F1 2016, the official videogame of the 2016 FIA FORMULA ONE WORLD CHAMPIONSHIP, takes gamers deeper into the sport than ever before with 22 player online racing and the introduction of  features such as the Formation Lap and manual starts. Codemasters have released the latest F1 2016 video (above) which highlights these great new features as well as the game’s stunning visuals.

Releasing on the 19th of August for PlayStation 4, Xbox One and Windows PC (Steam), F1 2016 takes immersion to the next level by replicating the real world sport like never before with the Formation Lap appearing for the first time in the franchise allowing players to experience the height of the pre-race tension and warm their tyres in preparation for the all-important start.

Codemasters has previously announced that both the Safety Car and Virtual Safety Car will feature in this year’s game and they will be complemented by the addition of manual race starts adding to the pressure on the driver as they sit on the grid. They will have to engage the clutch and balance the revs as they wait for the lights to go out. Reaction times are vital to avoid a jump start by going too early or getting stuck on the grid as the anti-stall engages. 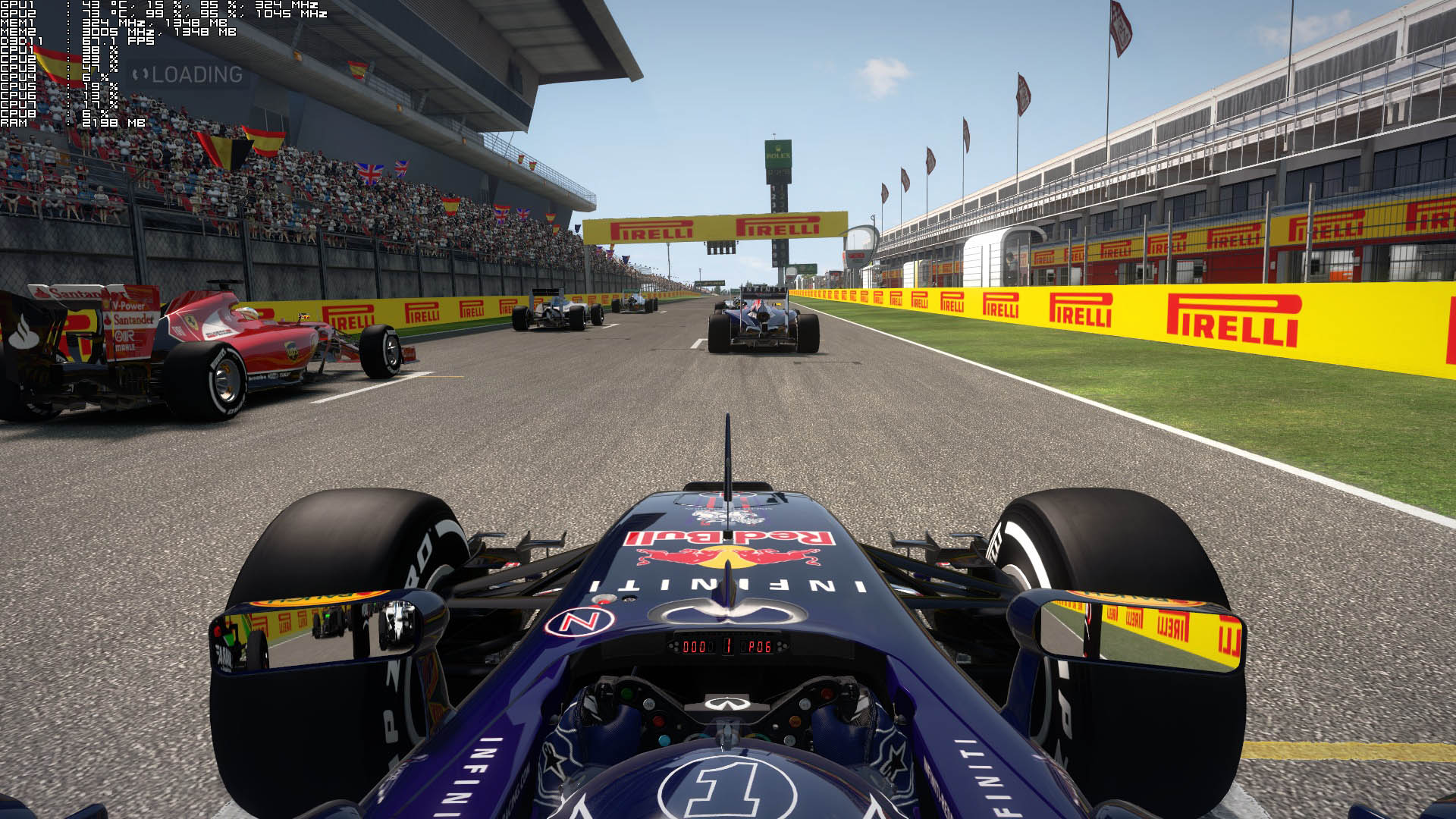 The driver will also be able to have manual control over their pit lane entry and braking as they look to minimise the time they lose when pitting. They will also need to brake in time to avoid a penalty for speeding in the pit lane, which also features in this year’s game along with the inclusion of the new five second pit stop penalty.

Principal Games Designer, Lee Mather, said: “We strive to create a game that is as close to the actual sport as possible. We have listened to the feedback from our community and that has resulted in us introducing the Safety Car, Virtual Safety Car, Formation Lap, manual race starts and the host of other gameplay features that get us even closer to the real sport and add to the experience for the player.

“Increasing the multiplayer support to 22 players was extremely important to us,” added Lee. “We want to be able to fill the whole grid with human players to create those great race moments and stories. It also provides greater support for online leagues. 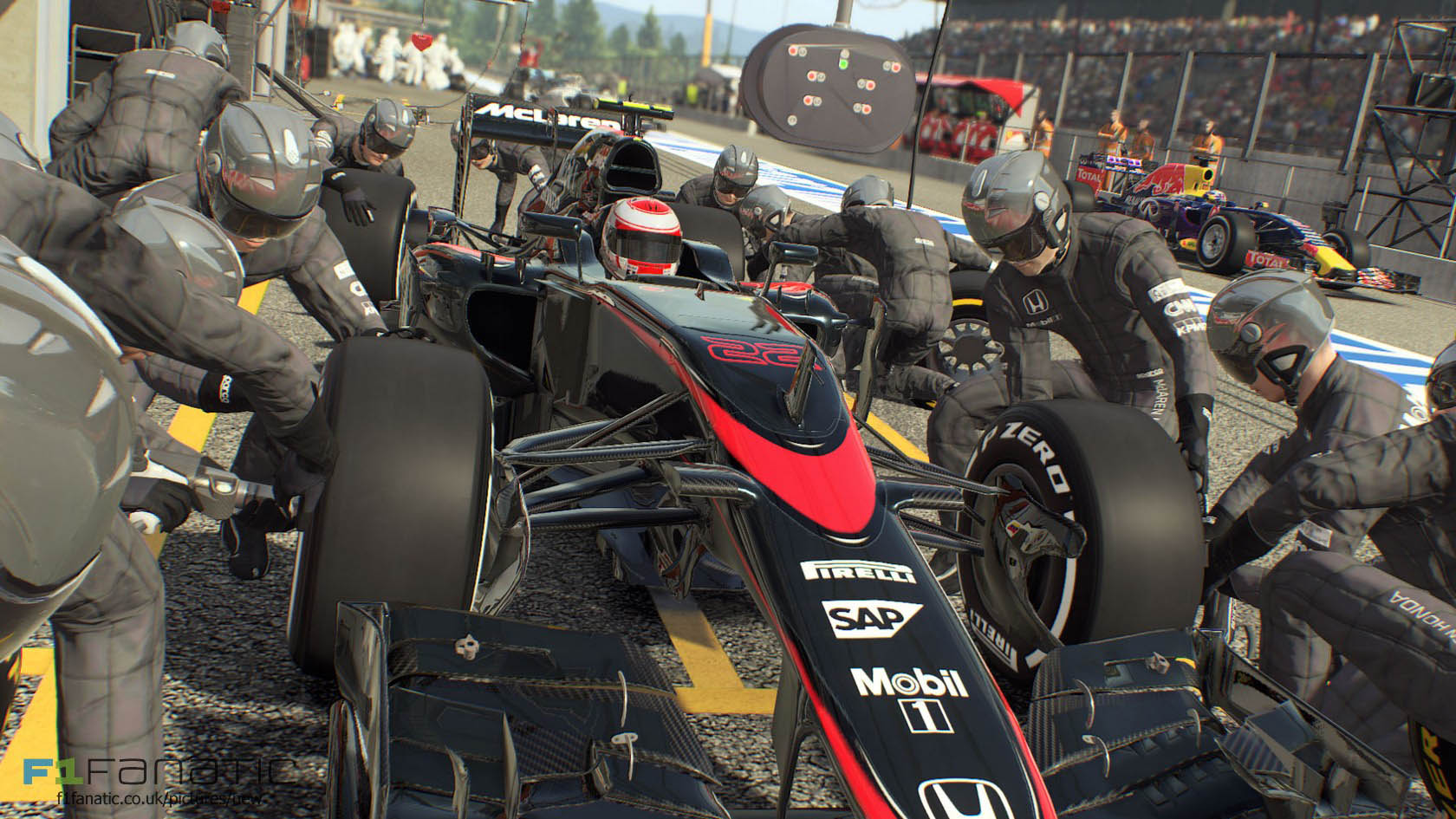 With multiplayer support for up to 22 drivers, F1 2016 allows players to form a full grid of human players across the 21 circuits featured in the 2016 FIA FORMULA ONE WORLD CHAMPIONSHIP, including the tight Baku street circuit, the latest addition to the calendar. In single player, gamers are able to create their own legend in the expansive Career Mode which stretches for up to ten seasons and includes drama both on and off the track.

F1 2016 Limited Edition includes the ‘CAREER BOOSTER’ DLC PACK, which will give players a head start in their career as well as exclusive Career Helmet and Laptop designs.