Enter to Be in to Win a Double Pass to One Piece: Stampede! 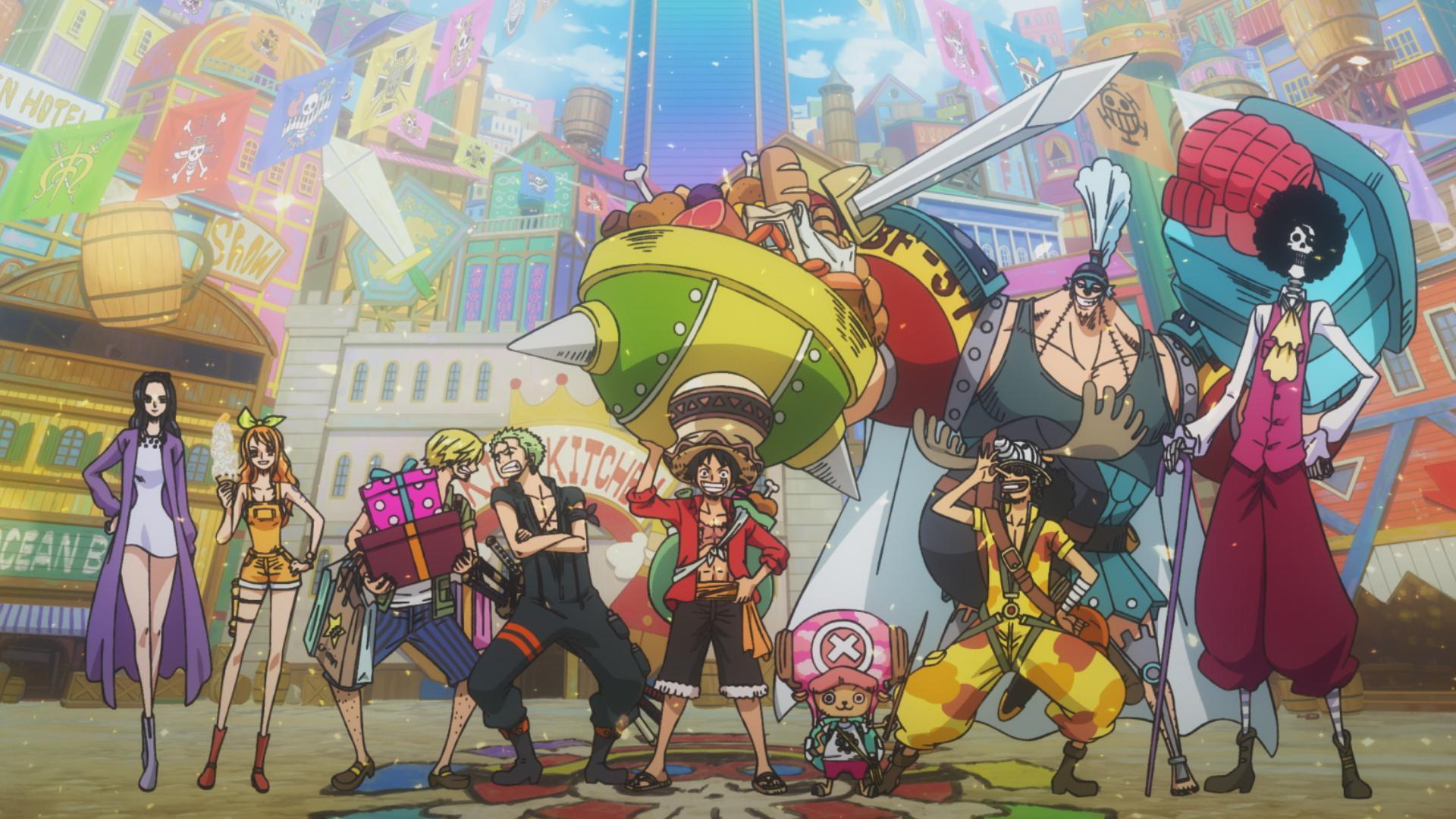 Commemorating the 20th Anniversary of One Piece!

NOW CLOSED – Taking place during the Pirates Fest — “made by the pirates, for the pirates”, where pirates all over the world, including some of the most infamous, join in for a big treasure hunt to find a lost treasure… belonging to none other than Gold Roger.

Thanks to our good mates at Madman Films NZ STG has THREE Double Passes to see the upcoming One Piece: Stampede Anime film.

One Piece: Stampede begins in cinemas in New Zealand on the 14th of November 2019. 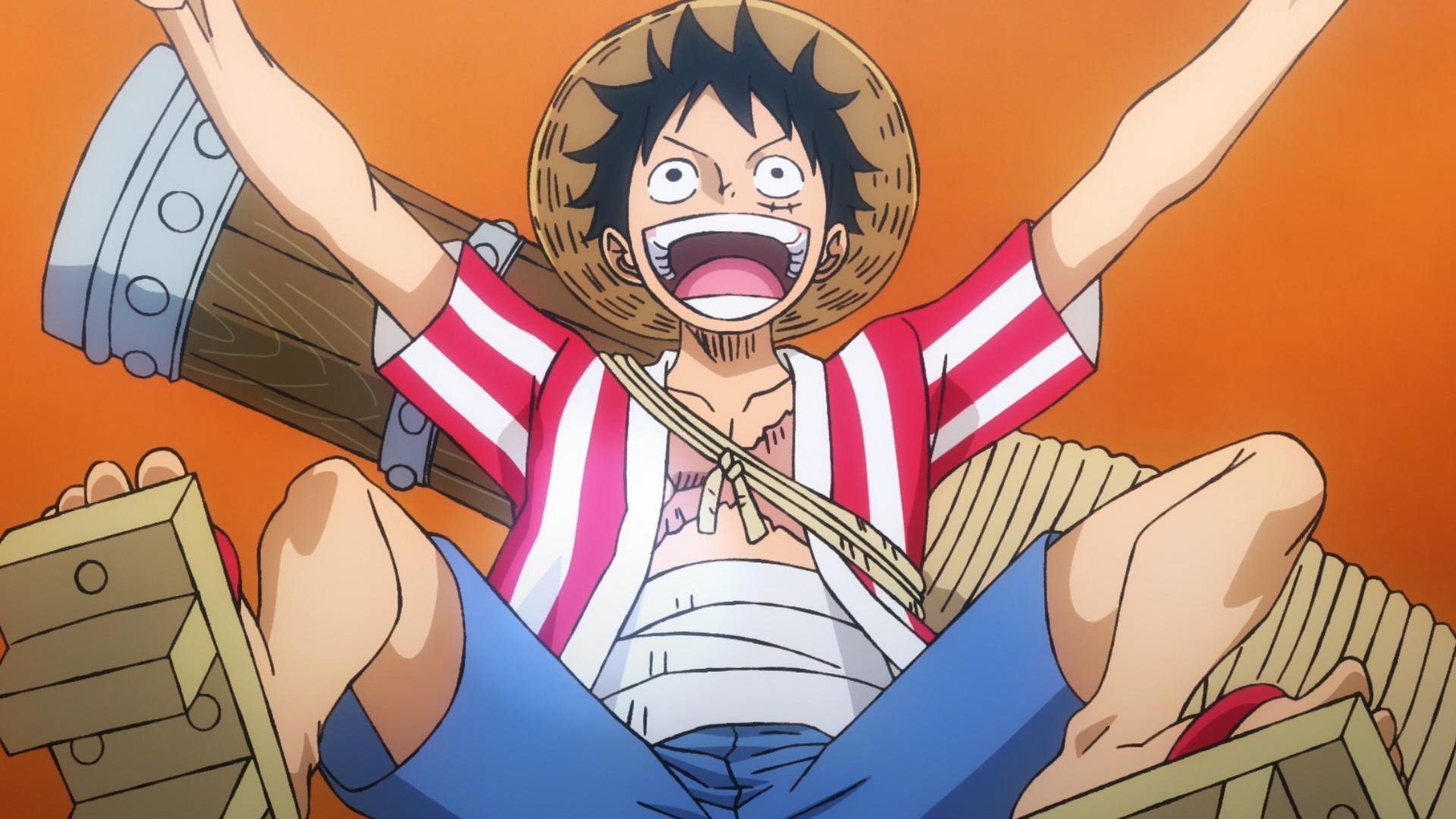 To Enter our One Piece: Stampede Double Pass Ticket Giveaway you will need to answer this Question correctly:

What is the premise of One Piece?? 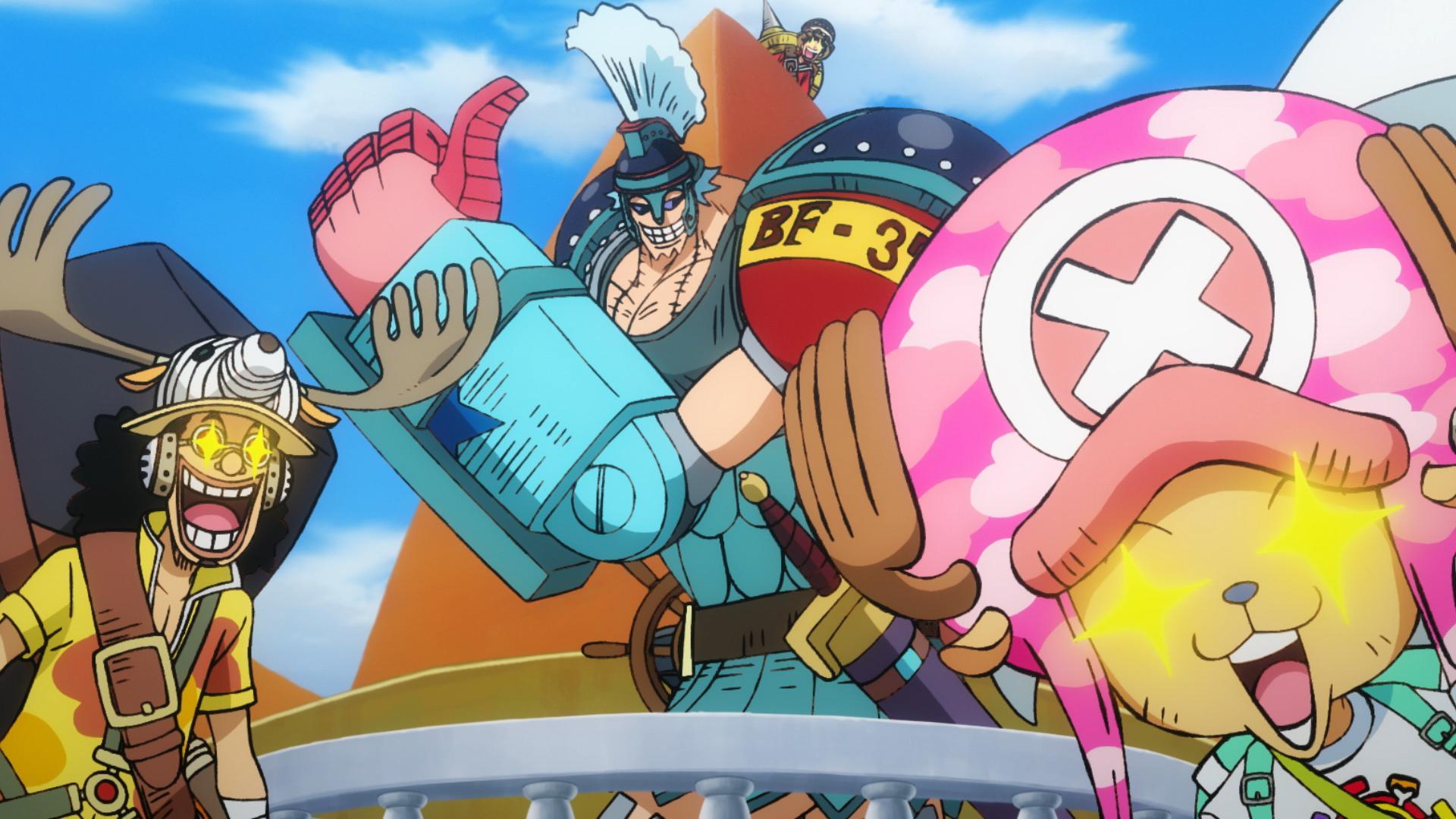 * Winner(s) will be randomly selected from those that Comment below / Facebook Comment / Email in accordance to the above Question.Winner(s) will receive a Double Pass for the film One Piece: Stampede. One Piece: Stampede has a PG Age rating in New Zealand. Winner(s) must adhere to the conditions on the ticket. Tickets are not transferable and can only be used once while the film is at cinemas. Competition ends on the 14th of November 2019.