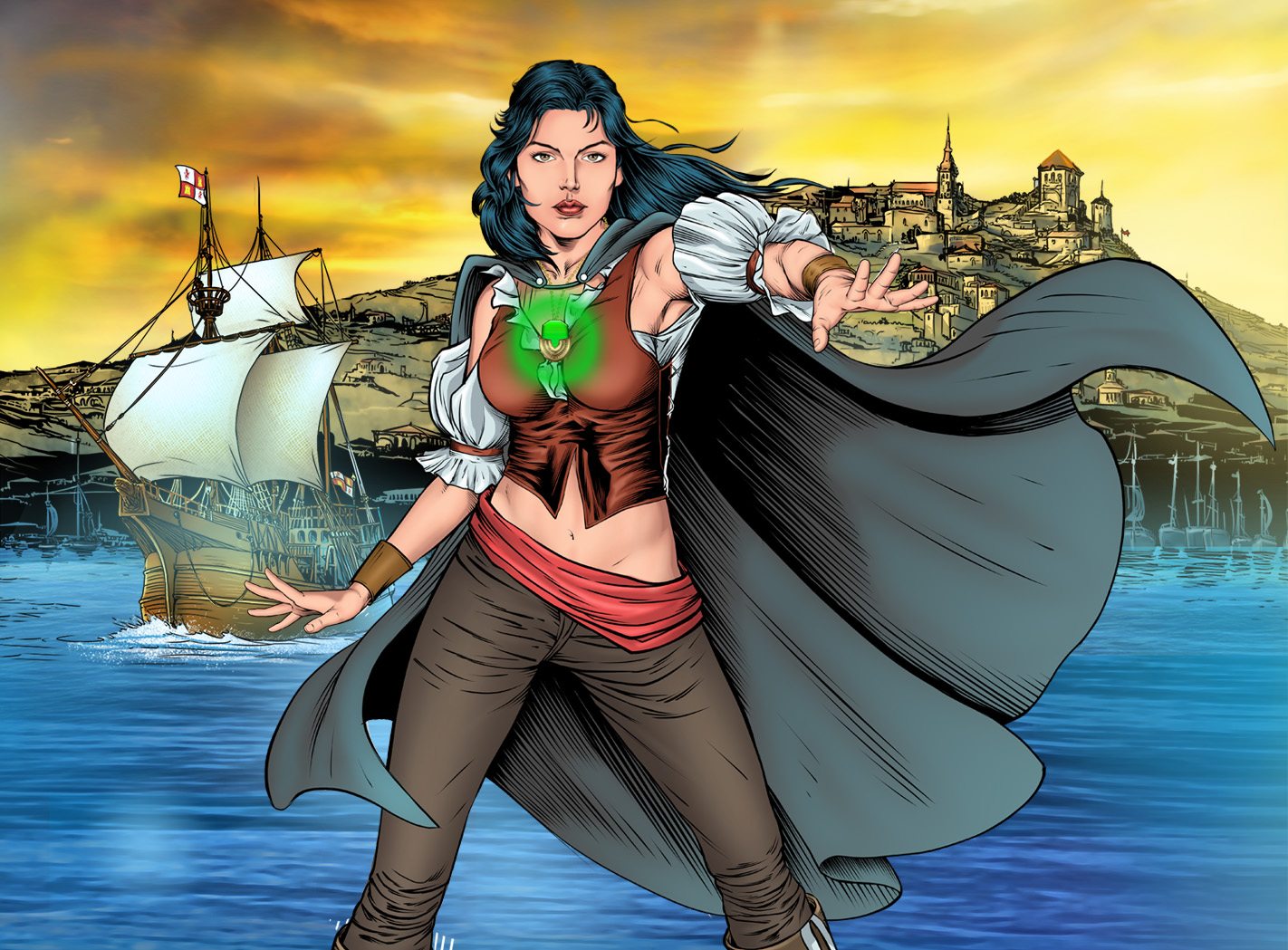 Latin lore and mythology get wrapped up in a RPG game that takes you through the story of Aluna, a Latin-American heroine based on the comic book series.

You’re adventure begins in the 16th Century as Aluna, a fearless fighter who is the daughter of a Spanish conquistador and the Goddess of Earth, Pachamama.

But Pachamama is a mere shell of herself, existing only as shards. While she still retains some of her power, she is weakened in this state and to make things even more difficult the shards are scattered about the country. One being with Aluna which gives our adventurer the power needed to begin her mission. 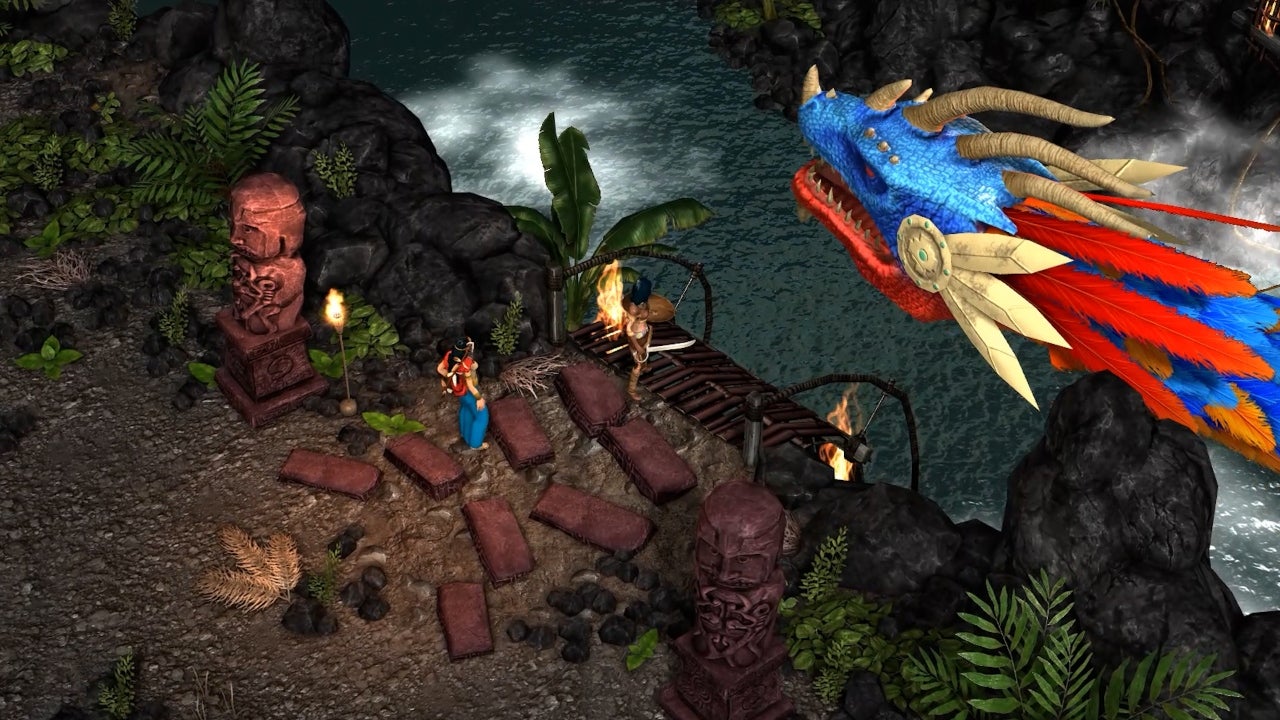 Aluna is not the only one who is aware of Pachamama’s shards. A dark priest called Nagaric is on his own quest to gather them up for himself to rule the land with evil intentions.

So there you have it, your goal is set.

Roam the lands, from jungles through to villages and more taking out enemies with your melee and bow, saving the people and returning all shards together so Pachamama is whole again. 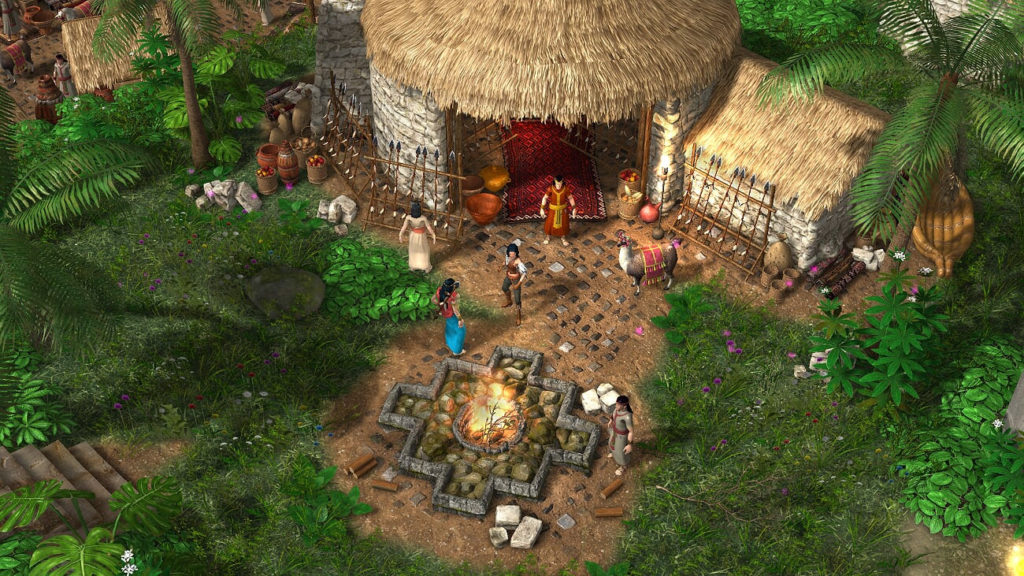 Aluna: Sentinel of the Shards was a game that personally I had been following closely and was looking forward to covering.

It plays out much like an old school RPG. Your Inventory, although basic, is intuitive enough, you can buy and sell at merchants and equip better gear and powers.

Graphically it’s a mixed bag. You’re not going to need a hefty graphics card to play that’s for sure – but then this also opens up this game to a wide audience (those that are unable to kit or laptop) and it’s fair to say on par with mid 2000’s games.

While Aluna: Sentinel of the Shards is a good run-through, it is relatively short if you don’t stop to look around and at varying intervals there wasn’t a lot to do. 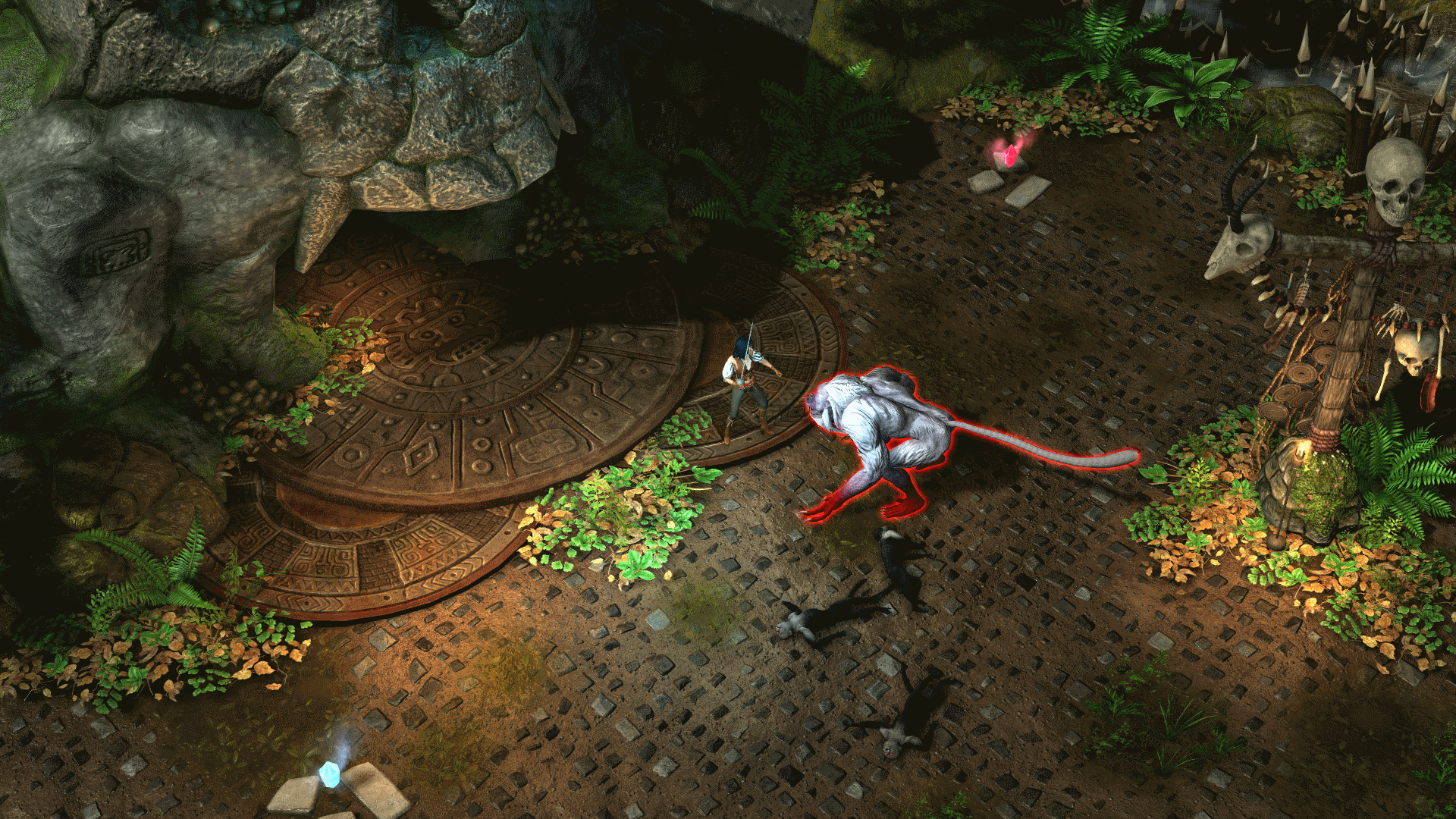 Foes tended to come in at short clusters, then there’d be nothing for a few minutes as you trek through the non-open world environment.

I get that Aluna: Sentinel of the Shards is a title that is more about the story it is wanting to tell than it is a game with gutsy gameplay.

And a good story too.

If you’re a casual RPG or action / adventure game fan then Aluna: Sentinel of the Shards has some quality moments – however if you tend to prefer something a bit more heavier, robust and indepth with your RPG’ing Aluna may leave you dissatisfied.

For the most part I enjoyed it but it most definitely is a play once only. 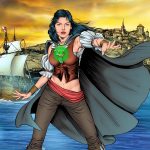