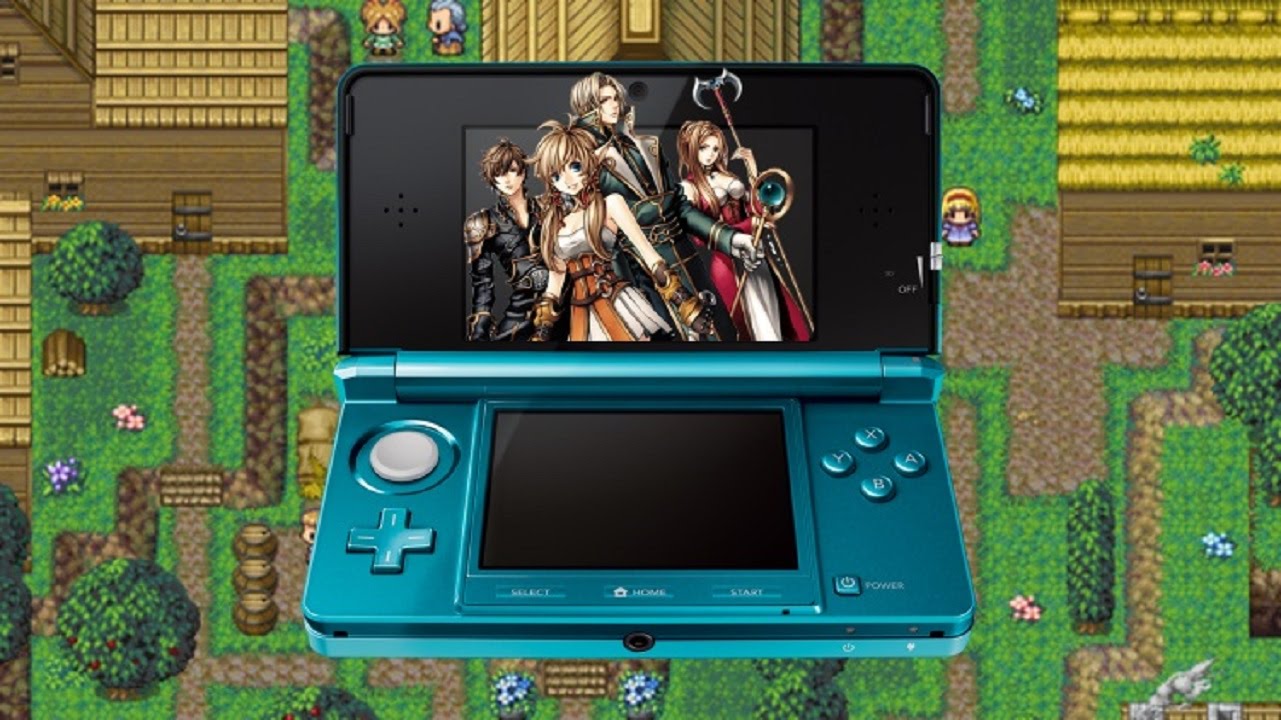 I would bet that at some stage nearly every gamer has wanted to take up the reigns of game designer. Whether that’s because you have a great idea for a compelling story, or you have a solution to a frustrating game design problem in something you’re playing, the desire to go behind the scenes and get your hands dirty creating your own game is a natural extension of your interest in gaming more generally.

And fortunately, it’s never been easier to make games for small developers. The plethora of tools available to us, such as Unity, Unreal Engine 4 and GameMaker Studio, have all helped to create a vibrant indie scene. But if you want software that is even easier than those tools to use, and are a fan of 16-bit role playing games with no code then RPG Maker Fes for Nintendo 3DS could well be your solution. Part of the long-running RPG Maker series, this latest edition is now available to create and play portably. It’s a more accessible version of the PC editions, but for the right people, limitations breeds creative solutions. 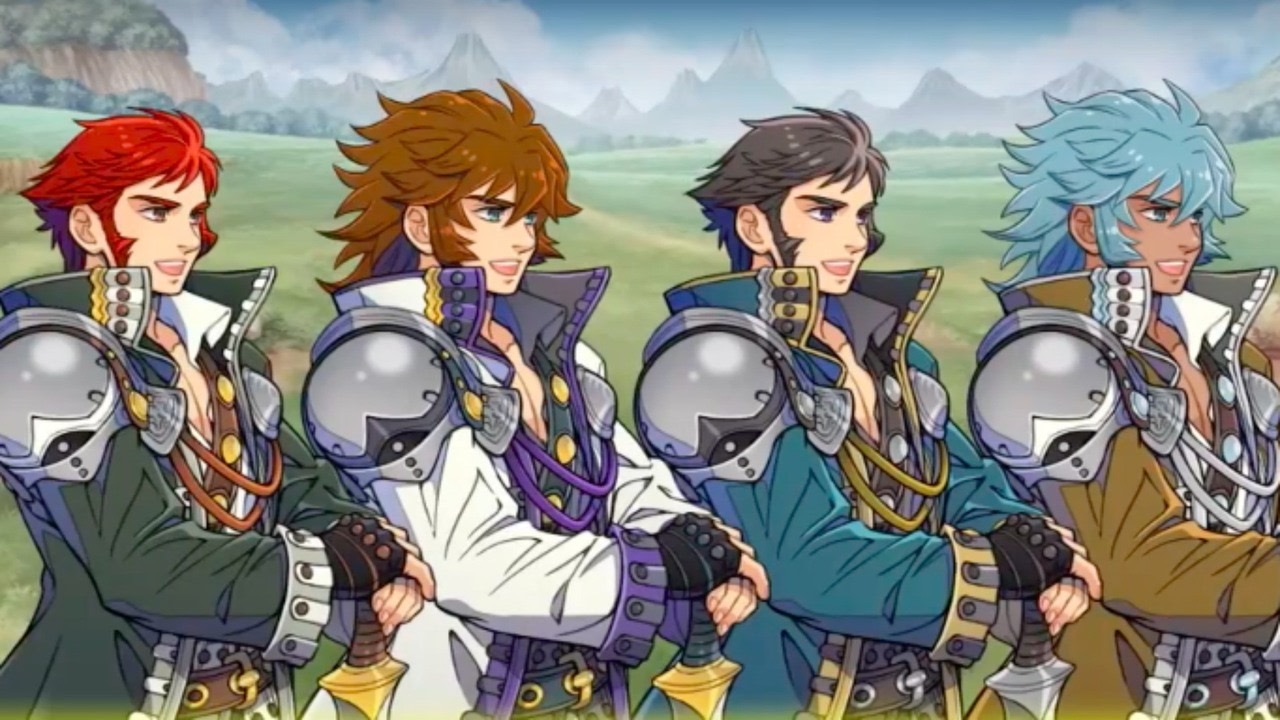 One of the best parts of RPG Maker Fes is its free “player” tool, which lets you play any Level published by others who own the game. It’s a fantastic way to gain access to complex, new, innovative and wacky titles by home creators, and the price is the killer point. It’s easy to whip up something new, or share an idea in progress with everybody who has a 3DS. The only issue is that from what I can tell there’s no way to export these games to other platforms.

Despite being limited to a Final Fantasy 6, 16-bit SNES styles graphic style, there’s a variety of art styles to choose from, and more available to purchase as DLC. Though it may seem simplistic and limited at first, I’ve seen some very creative uses of what’s possible. You can script events such as cutscenes or movement throughout the world, and in the right hands these are very powerful, and effective. 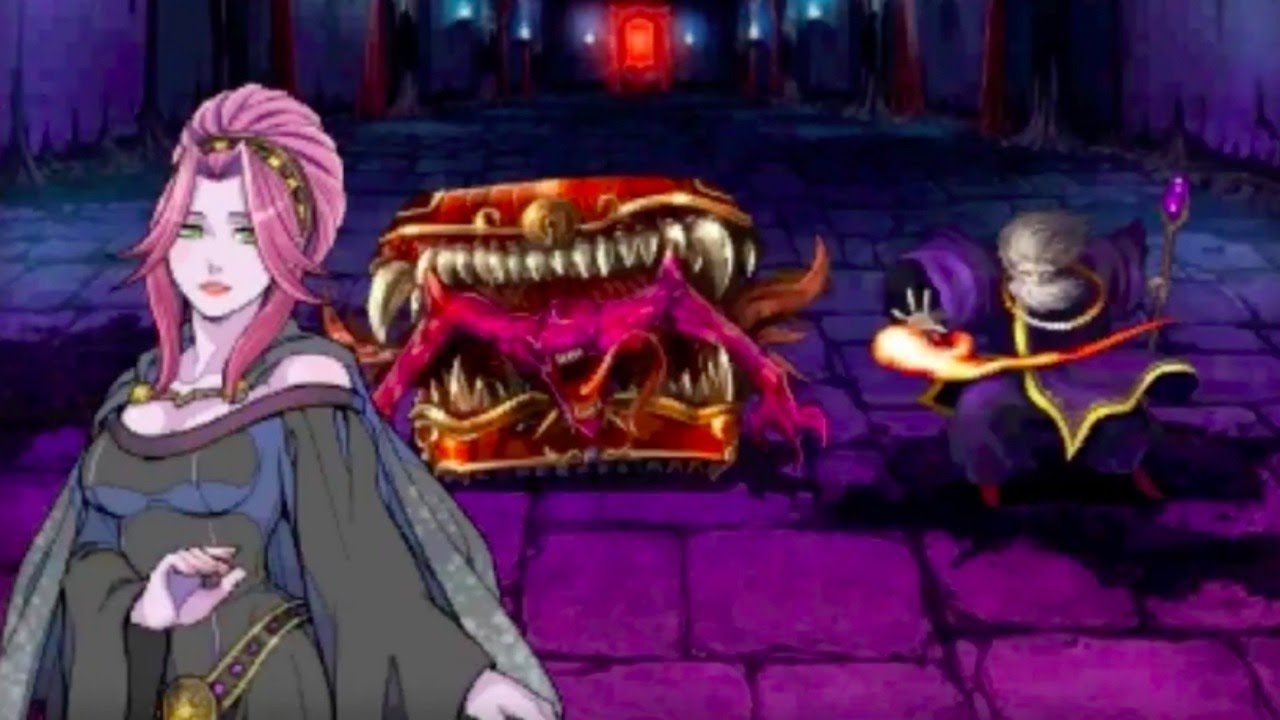 Typing on the screen via the 3DS’ resistive touchscreen (especially on the smaller versions of those consoles) can be painful, especially for longer dialogue sequences. I’m not sure how this could really be overcome, but it stands out as a tiring and frustrating experience, even on the larger XL model. The translation of the main interface is generally poor, and for something so relatively simple it’s disheartening to see. Hopefully future updates can address this, but for the moment it can be difficult to understand what each mode actually does without experimentation.

But my biggest gripe with RPG Maker Fes is that there’s no tutorial or other introductory systems. You’re left to your own to figure out how the arcane menus and systems all come together to create a cohesive whole. I would have loved to see something like a “hello world” style game, or even a decent template to base your game off, so you can see how it’s done, but instead you’re left with basically a blank slate. 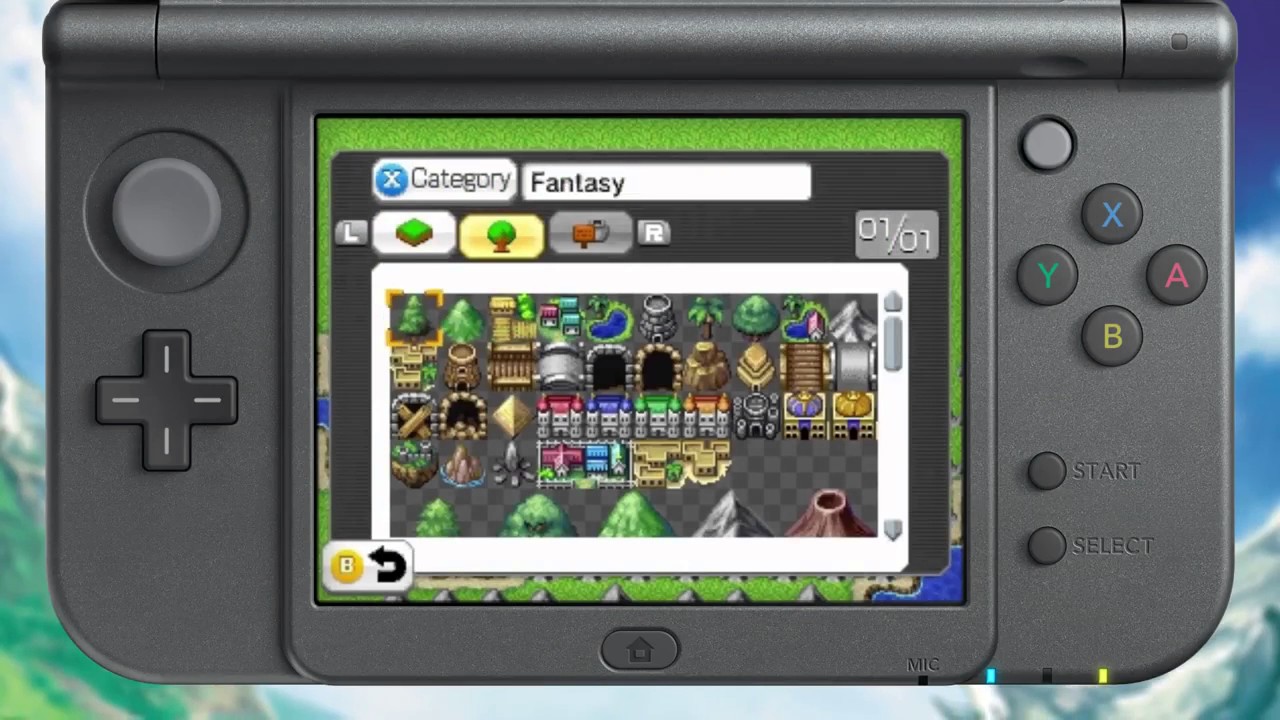 Despite being one of the easiest ways to create games out there, it will still take you a while to get a decent-sized game out there. Expect to take around thirty hours, depending on how much you have planned out beforehand. The audience for this version of the RPG Maker series is for even more casual audiences than those found on PC and is likely to be picked up by those without a good idea of the game design process: how occasionally tedious and complex it can be. Knowing what you’re creating and going in with a well laid out game design document will be enormously helpful, but unfortunately RPG Maker Fes doesn’t include anything of the sort. There are a huge number readily available online though, and I highly recommend checking them out.

In spite of the limitations inherent in creating game-making software for such a limited platform as the 3DS, playing around with creating my very own game was still enjoyable, and that game-making is now available on the go is a huge bonus. In the end, I will be more likely to try out others’ games rather than my own, but I am glad that there is now the chance to create, not just play. With the release of more game making tools than ever before in ever more accessible forms, the future is bright for casual and entry-level game design. Who knows how many professional careers could start right here, with this tool? I hope to be reviewing them in the years to come! 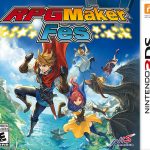