Get Locked Down in Boston with Shadowrun Chronicles 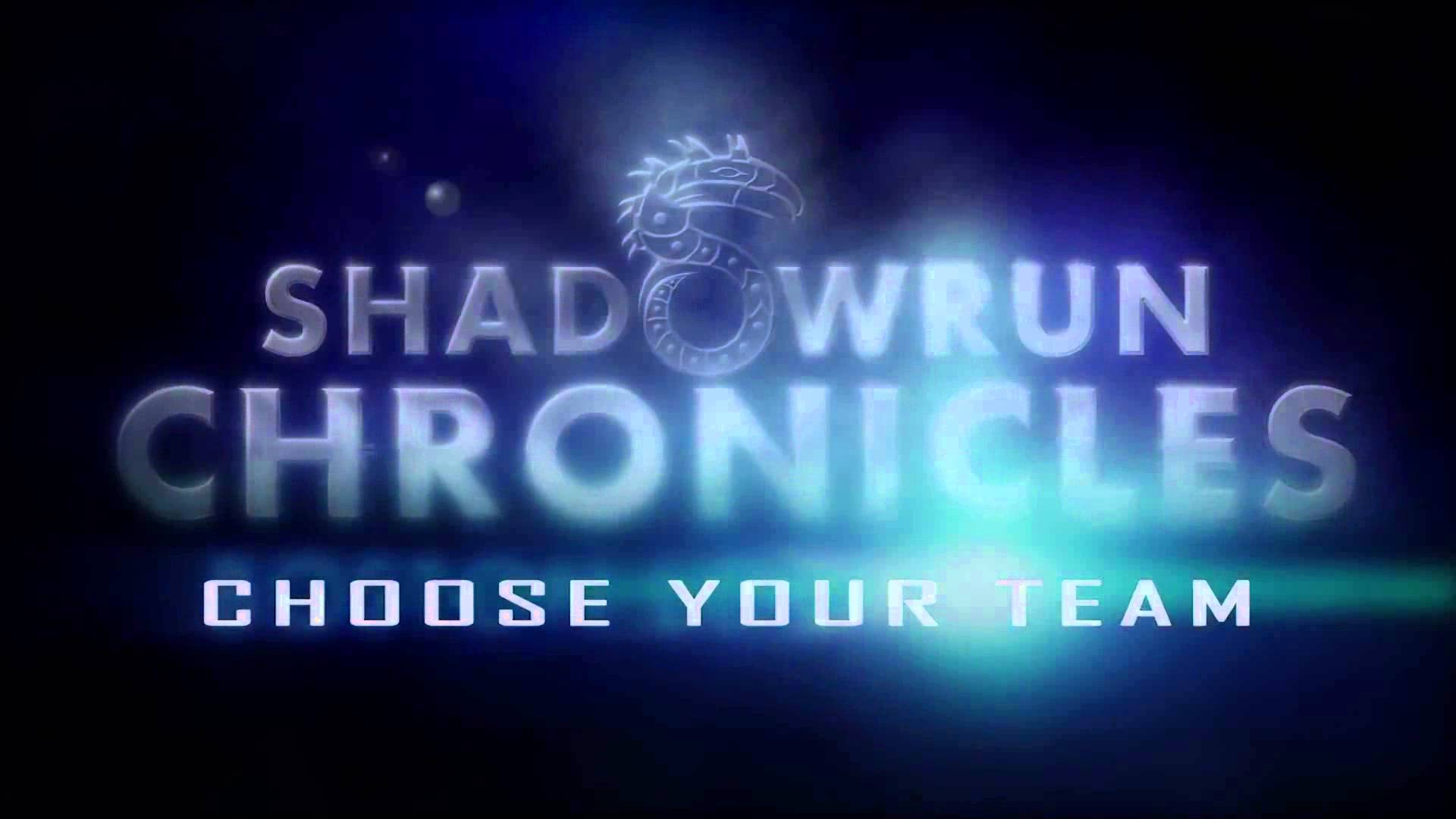 Watch your back. Shoot straight. Conserve ammo. And never, ever, cut a deal with a dragon.

Enter the world of Shadowrun Chronicles, the Pen and Paper RPG classic you can play with your friends! Create a team of runners in single player or with your friends in tactical co-opset in the dystopian world of 2076.

A world where magic meets technology, where Elves, Dwarves, Orks and Trolls walk among us. A world controlled by ruthless corporations, where you become a Shadowrunner – a secret operative on the edge of society, a cyberpunk rebel surviving by skill and instinct! 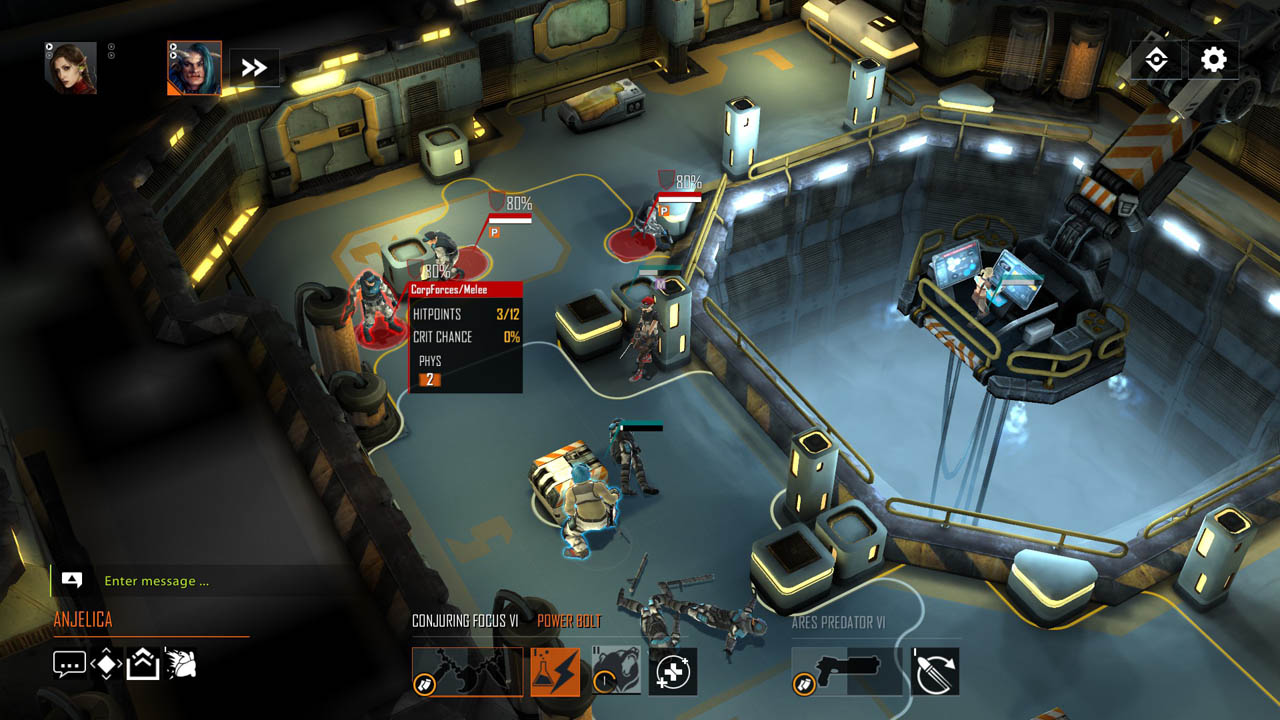 Boston 2076: A dragon emerges from a hidden underground lab, laying waste to the city and spreading a strange disease, which turns citizens into raging killers. The government and corporate forces lock down the city, abandoning its inhabitants.

It’s the year 2076, magic has awakened and with it creatures of myth and legend. Elves, Dwarves, Orks and Trolls walk the neon-lit streets, while the matrix connects everyone and everything as the corporate towers cast their long shadows across the globe. 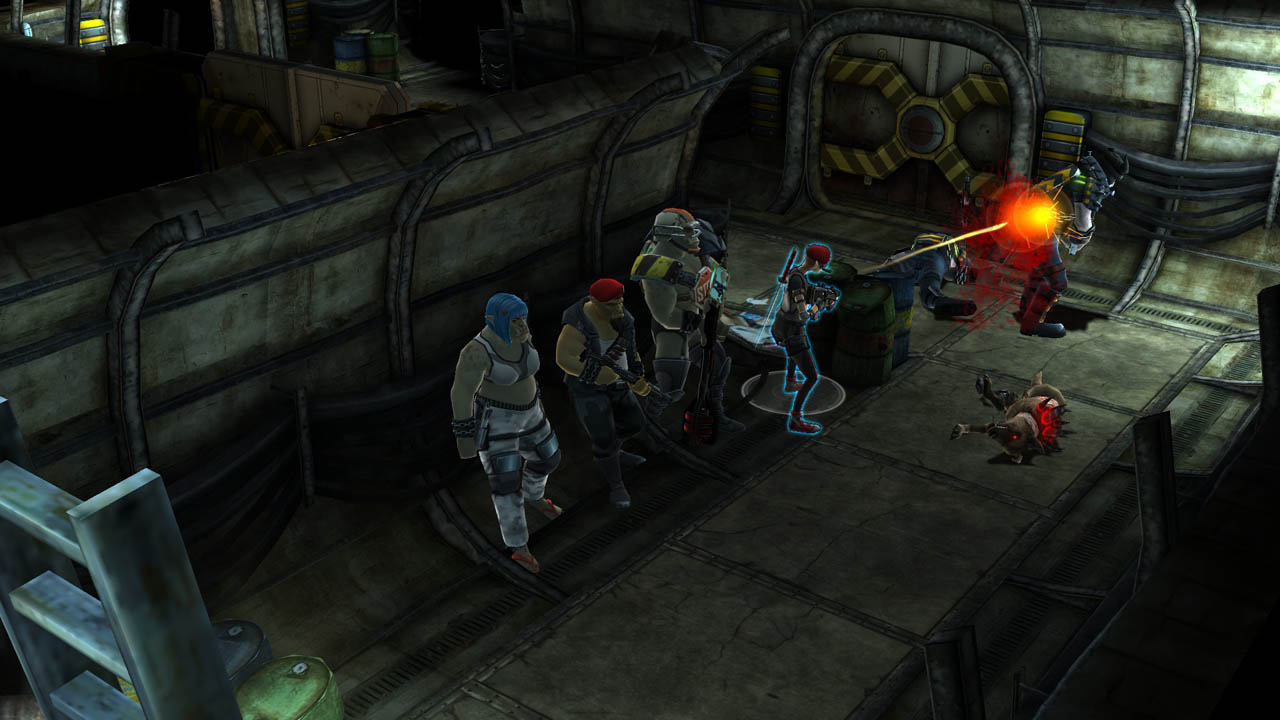 You are a Shadowrunner, an expendable asset on the edge of society, hired for the jobs no one wants to be connected with. Welcome to the dark side of the future. It’s going to be a hell of a ride.

To survive you will need to adopt teamwork within 4 player Co-op. Build up your team of runners or join with other players in live co-op to find the best combination of skill, magic and technology for survival. 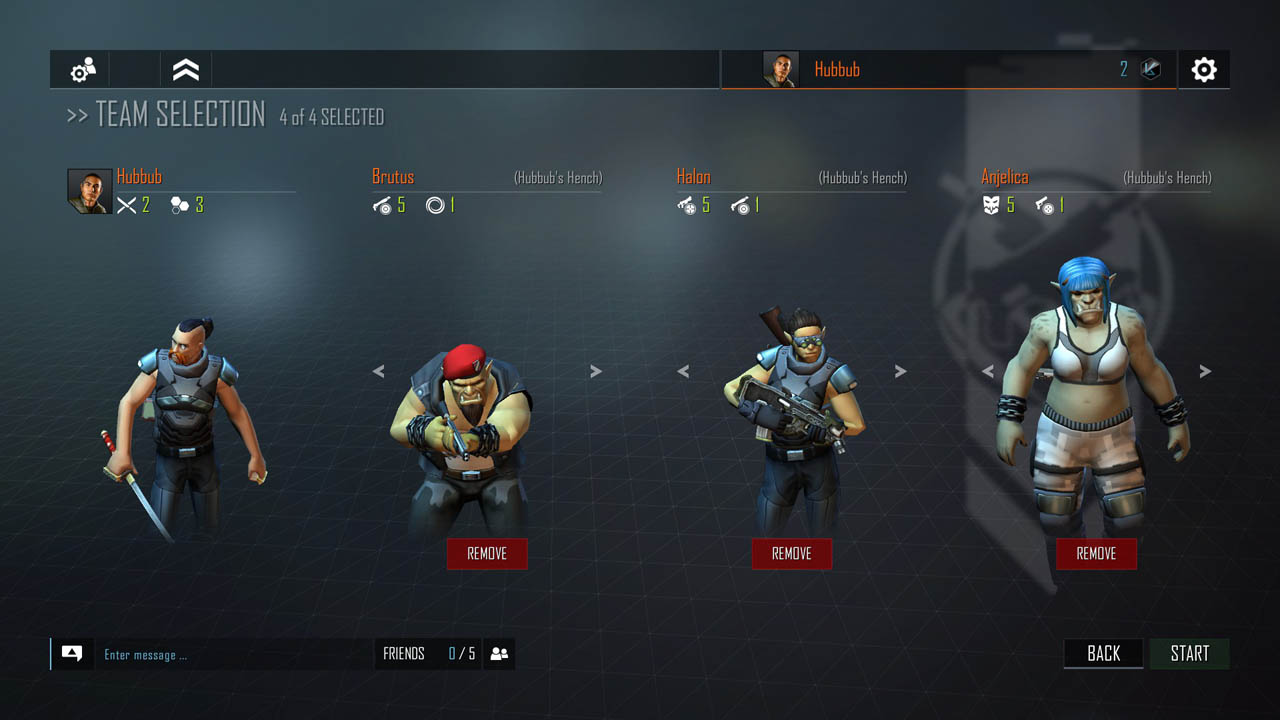 Be who YOU want to be! Create your individual Shadowrunner in a level-free character system from over 60 different combat and non-combat skills, unique backgrounds and five meta-human races. But be warned, real rules with real consequences. Team members can die and missions might get taken by other runners.

Shadowrun Chronicles will have you shaping the future. Developed jointly with the table-top RPG books, your actions in the game will shape the future of the entire Shadowrun universe! 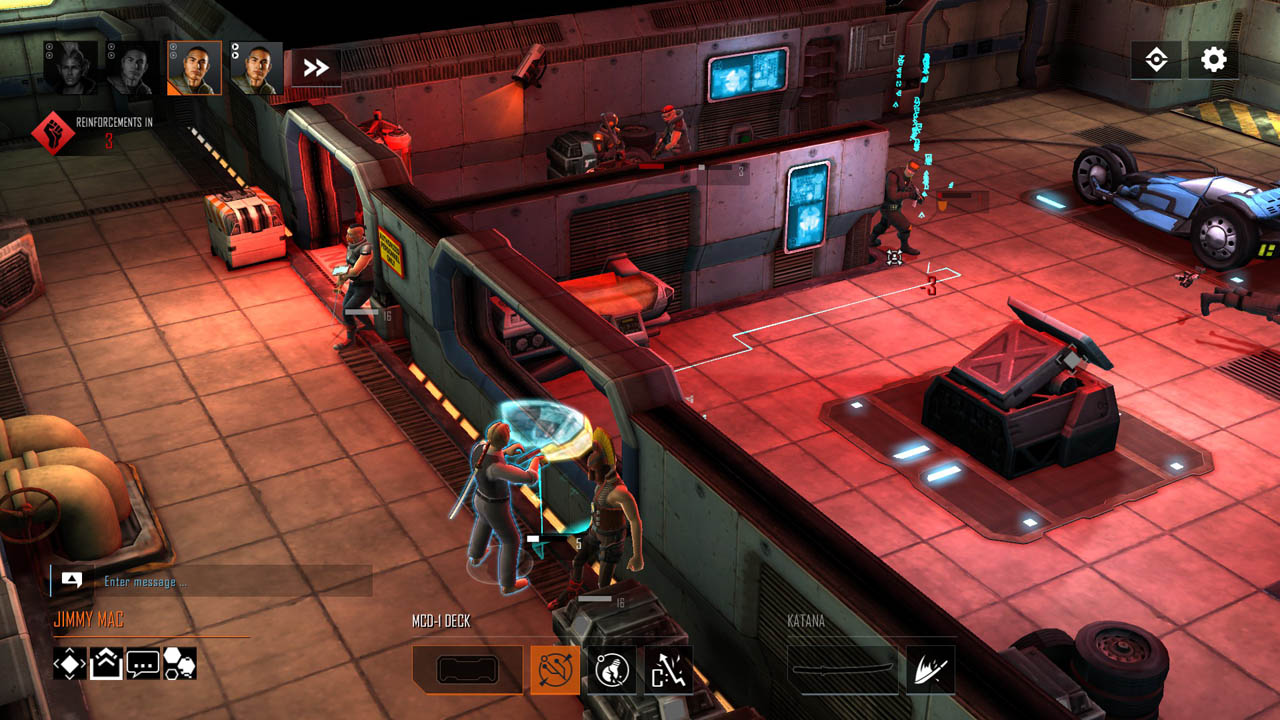 Early Access will be available on Steam on April the 28th, 2015.