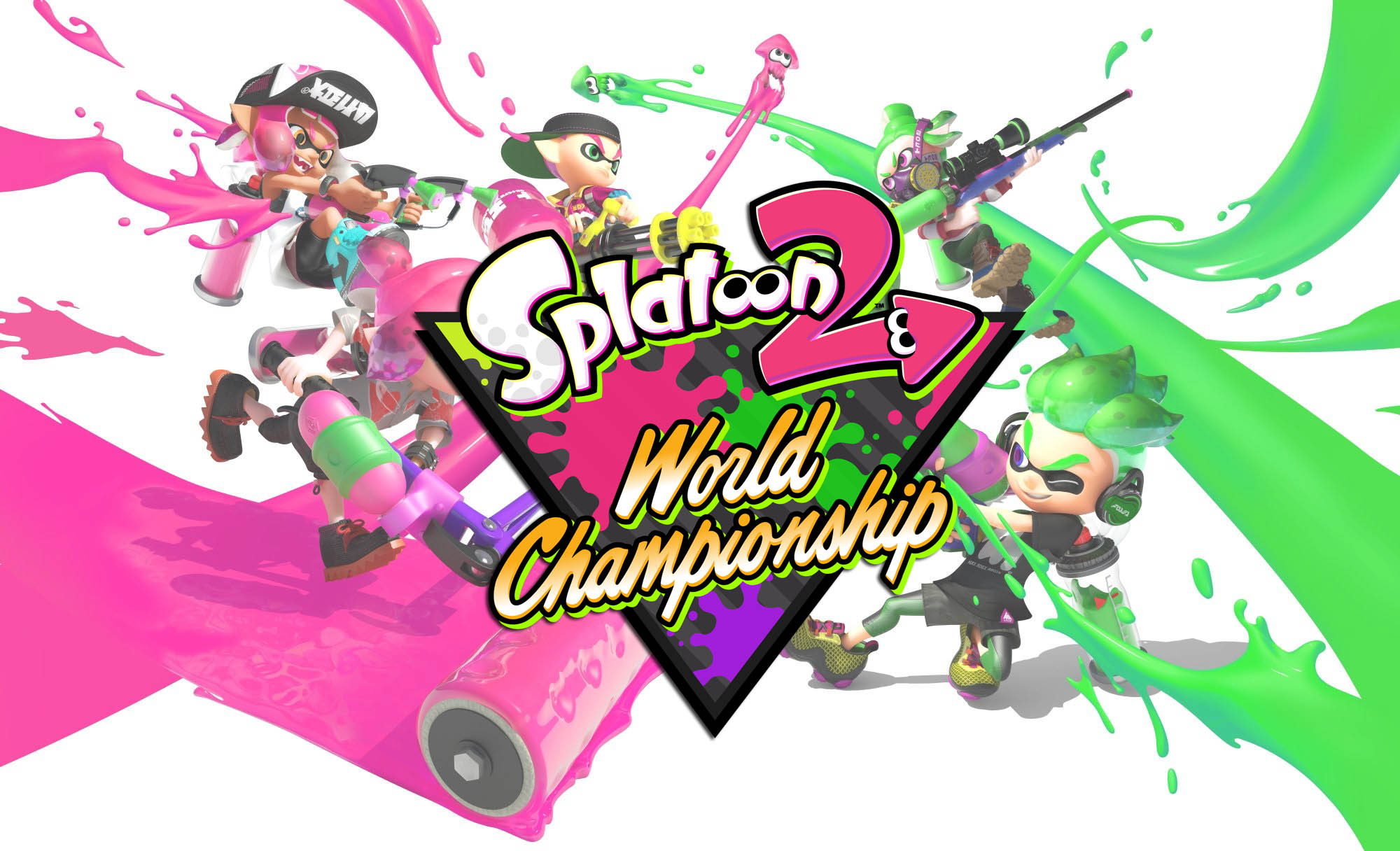 An invited group of players will gather to play Super Smash Bros., and qualified teams will compete on Splatoon 2 from the 11th to the 12th of June 2018 in Los Angeles to deliver some high-level gameplay as Nintendo hosts an event featuring these two games for Nintendo Switch.

The gathering will be a celebration of fun for all ages and will highlight Nintendo’s unique approach to competitive play. The event will be just one of Nintendo’s activities during E3, which runs from the 12th to the 14th of June 2018 at the Los Angeles Convention Center. Additional details about Nintendo’s E3 plans will be announced at a later time. 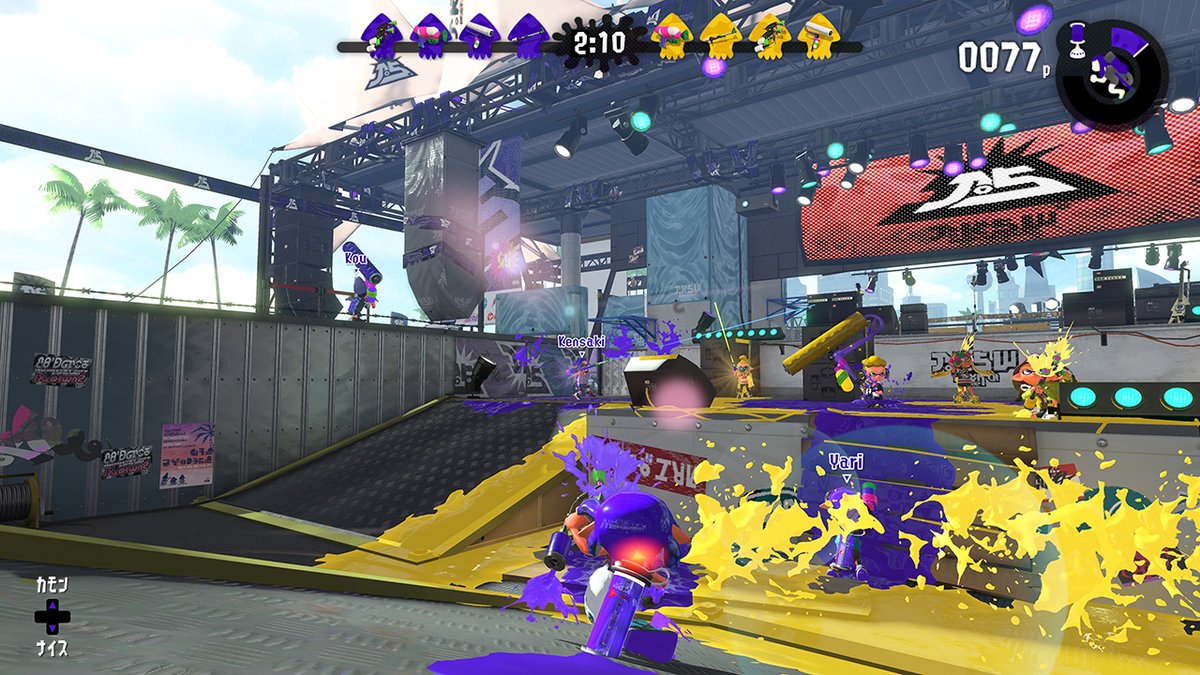 The event will showcase players from around the globe in the Super Smash Bros. Invitational 2018 tournament for the newly announced Super Smash Bros. game coming to Nintendo Switch this year. It will also include the winning teams from their respective tournaments from across the world as they battle to become victorious at the Splatoon 2 World Championship. The competitions will be live-streamed to audiences on Nintendo’s YouTube and Twitch channels.

The 2018 AUNZ Splatoon 2 Cup will decide which team from Australia and New Zealand will have the opportunity to compete at the Splatoon 2 World Championship.

Players aged 17 and over can still register to compete HERE. 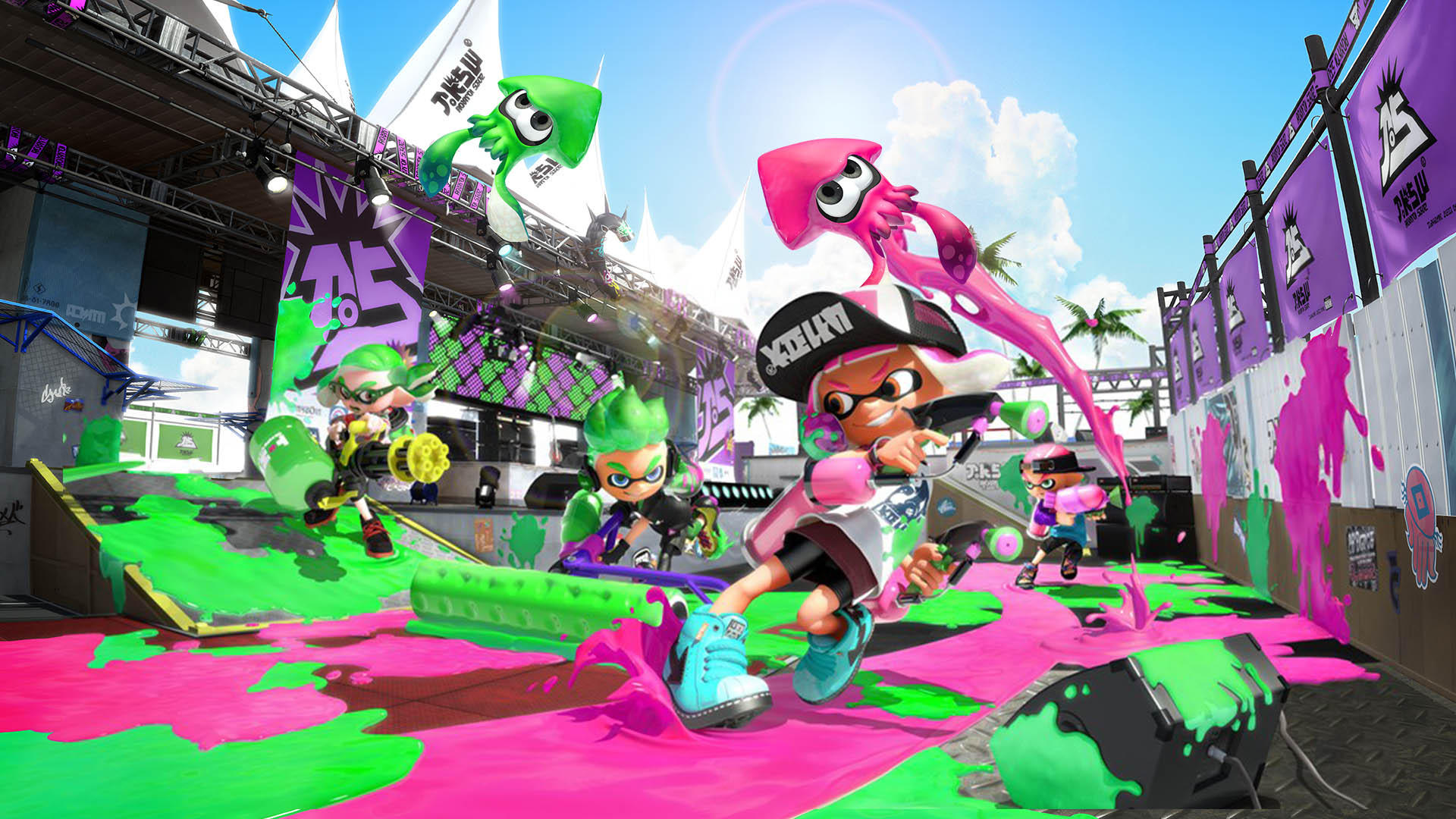 The tournament kicks off with online qualifiers on the 31st of March and the 7th of April 2018, where the teams will battle it out for a coveted spot in the final two and official 2018 AUNZ Splatoon 2 Cup t-shirts with their player and team names. Then, on the 21st of April 2018, the top two teams will be flown to Melbourne to compete in the grand final at Supanova Melbourne, with members of the winning team walking away with the title of Australian and New Zealand Splatoon 2 champions.