SHUDDER ACQUIRES THE BOY BEHIND THE DOOR 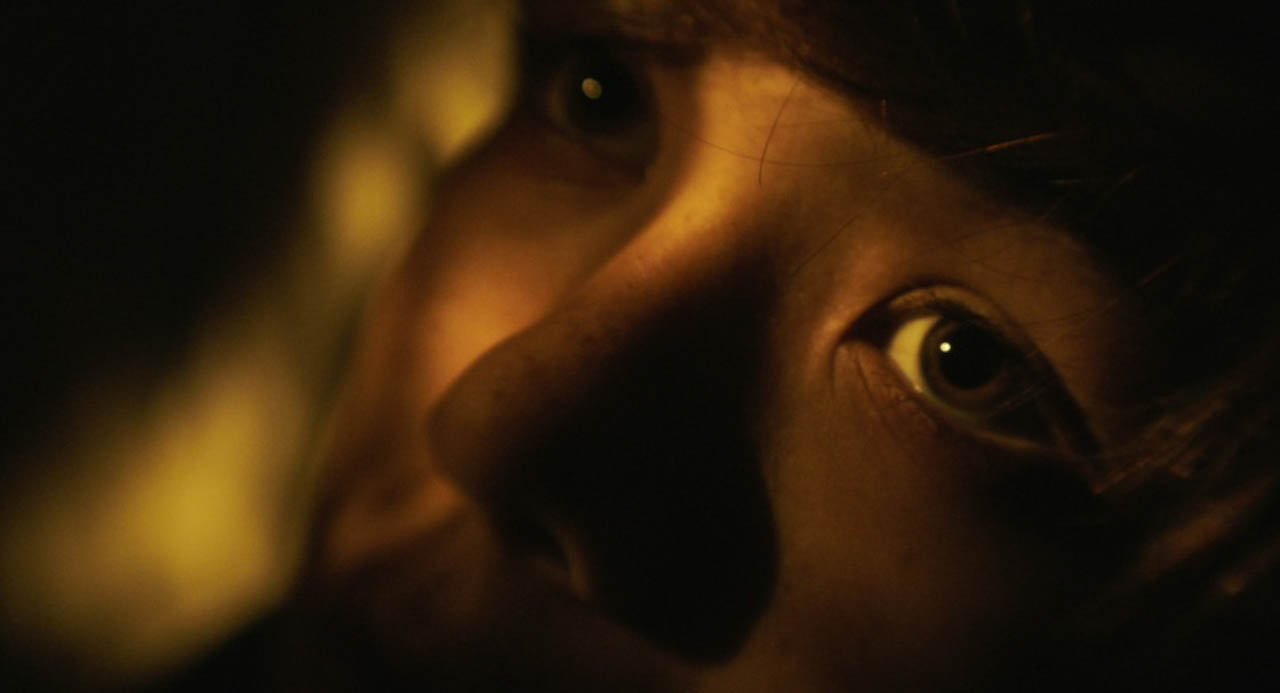 Shudder, AMC Networks’ streaming service for horror, thriller and the supernatural, has acquired the exclusive rights to The Boy Behind the Door.

The first feature from co-writers and directors Justin Powell and David Charbonier, the suspense thriller tells a gripping, powerful tale of survival and friendship in the face of evil.

In The Boy Behind the Door, a night of unimaginable terror awaits twelve-year-old Bobby (Lonnie Chavis) and his best friend, Kevin (Ezra Dewey), when they are abducted on their way home from school. Managing to escape his confines, Bobby navigates the dark halls, praying his presence goes unnoticed as he avoids his captor at every turn. Even worse is the arrival of another stranger, whose mysterious arrangement with the kidnapper may spell certain doom for Kevin. With no means of calling for help and miles of dark country in every direction, Bobby embarks on a rescue mission, determined to get himself and Kevin out alive… or die trying. 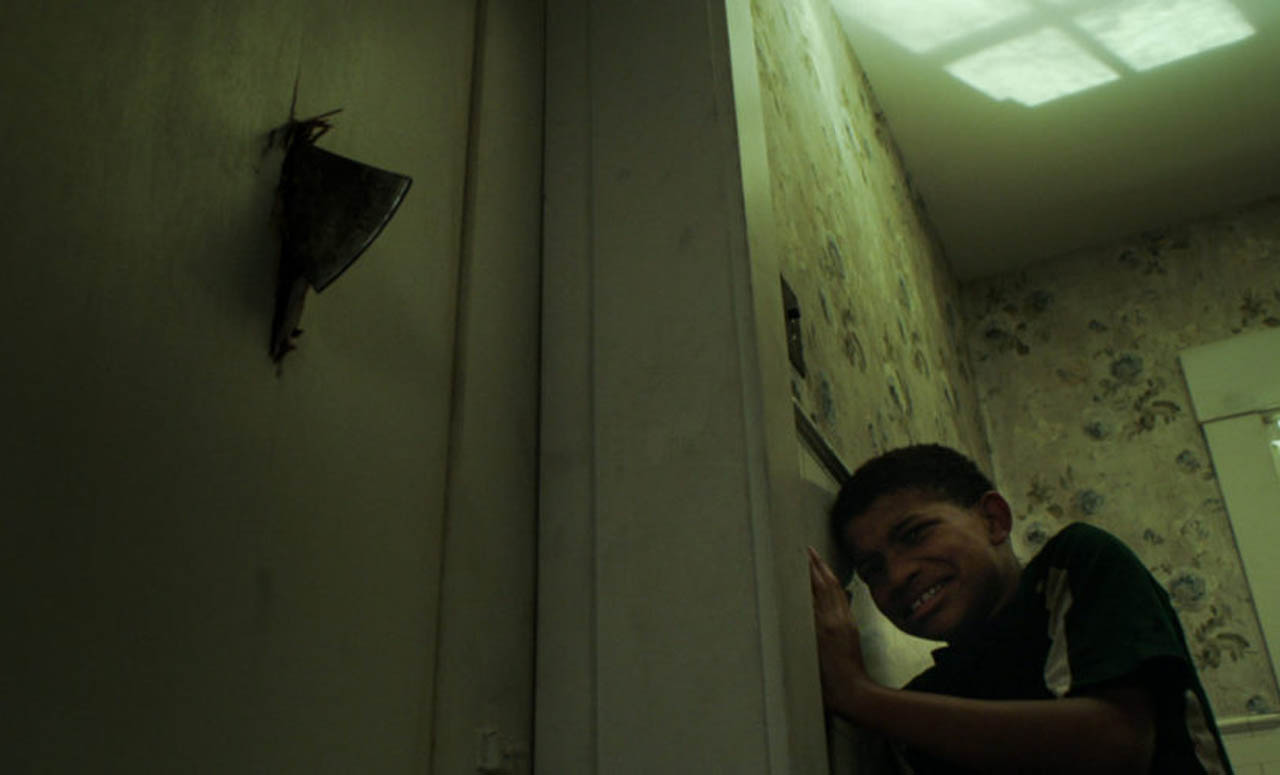 Said Craig Engler, general manager of Shudder, “From its first frame, The Boy Behind the Door ratchets up the tension in a way that seems to never let up.  Justin and David have tapped into what true evil lurking around in our world today looks like, and I can think of no better place for audiences to experience this unrelenting thrill ride than Shudder.”

“We are excited to partner with Shudder, the leading voice in the horror space, for the release of The Boy Behind the Door,” said filmmakers David Charbonier and Justin Powell. “It’s not every day we get to see stories centered on such strong, diverse leads, which Lonnie and Ezra masterfully craft with honest and authentic performances. We hope audiences worldwide will have as much fun watching the film as we did making it.” 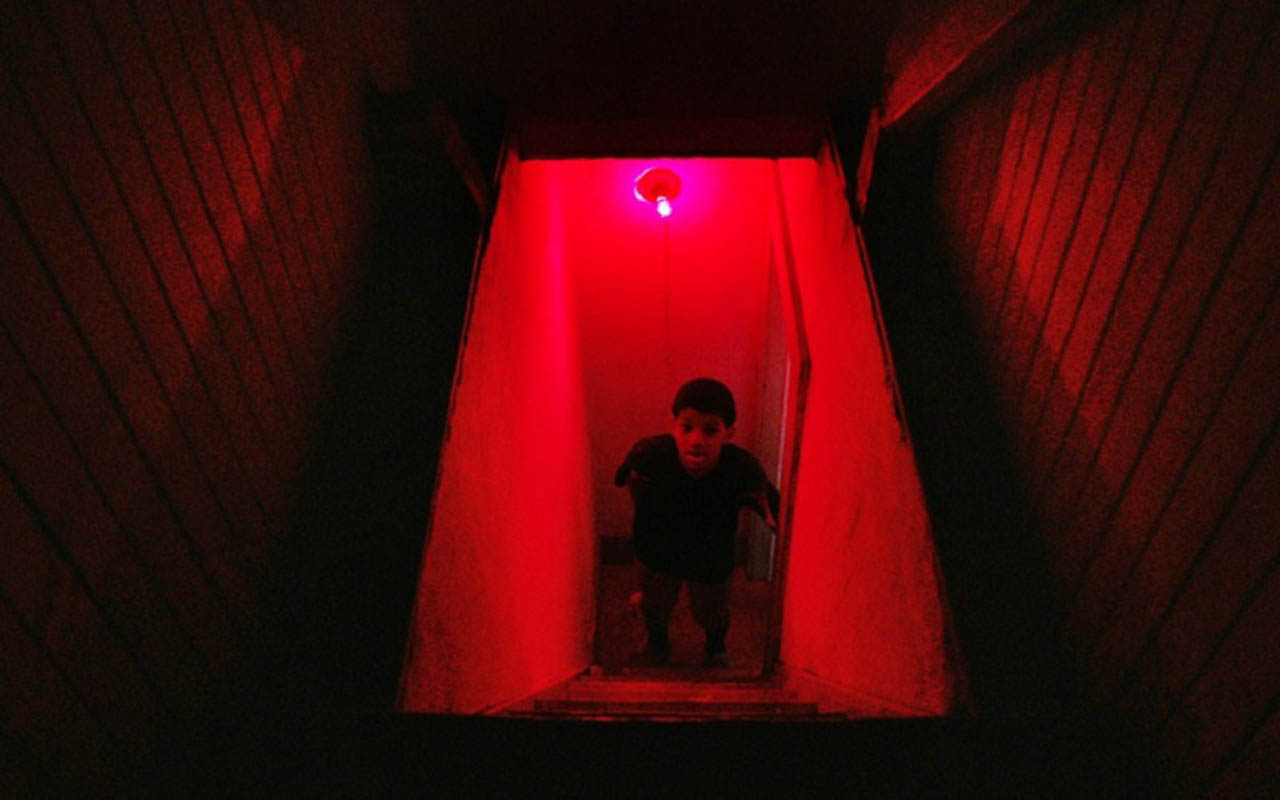 The Boy Behind the Door had its world premiere at Fantastic Fest before playing AFI Fest, receiving rave reviews at both festivals. The film was produced by Rick Rosenthal of Whitewater Films, Ryan Scaringe of Kinogo Pictures, Jim Hart, John Hermann and Ryan Lewis. Bert Kern, Nick Morton, and Howard Barish executive produce.

Powell and Charbonier’s follow-up project The Djinn will be released by AMC Networks’ IFC Midnight in North America on May 14th, 2021.

The Boy Behind the Door is set for release in North America, the United Kingdom, Ireland, Australia and New Zealand on July 29th, 2021.