Enter to Win Ant-Man & The Wasp on Bluray! 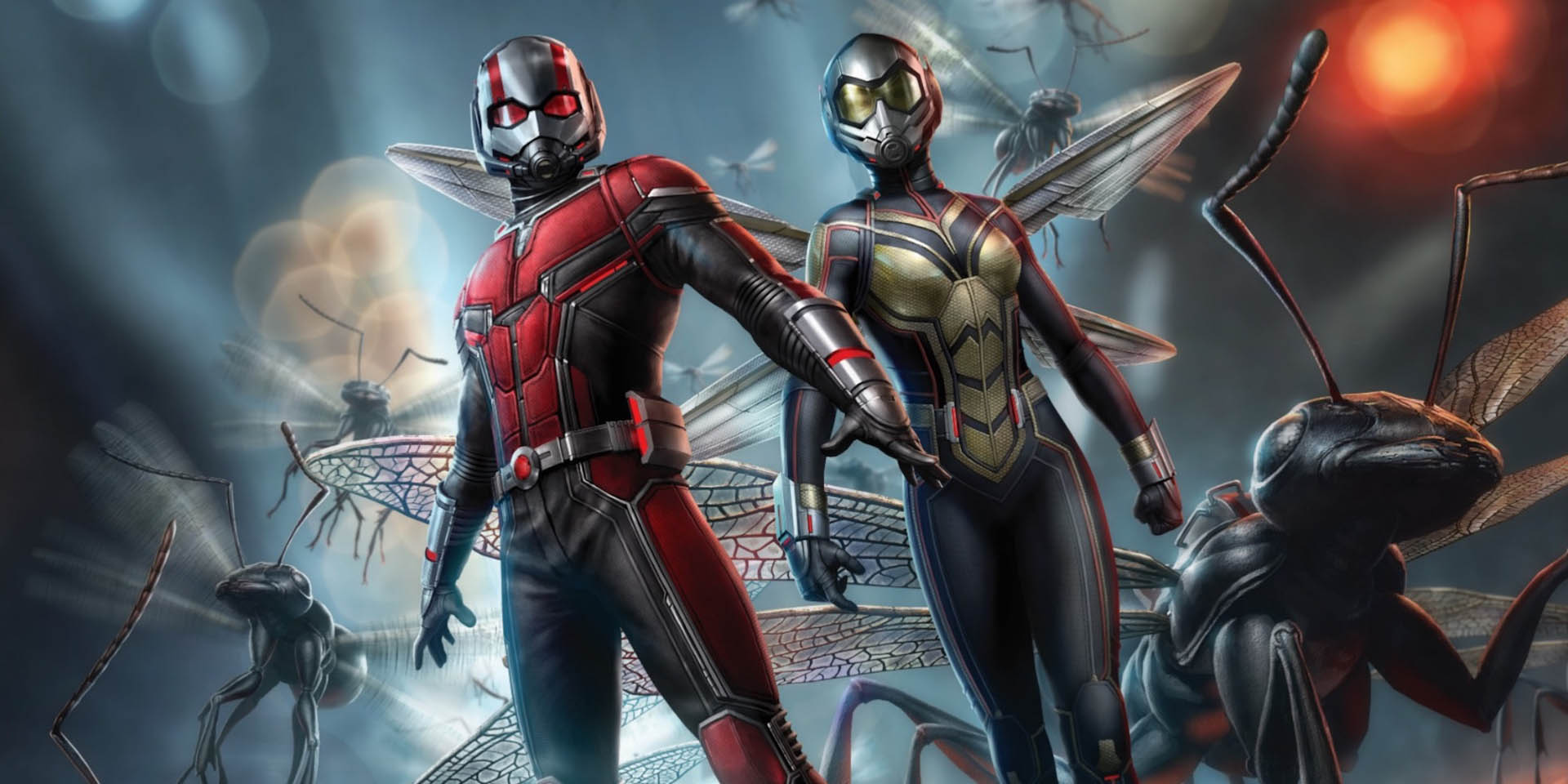 NOW CLOSED – Scott Lang (Paul Rudd), on house arrest from the previous action in Ant-Man and assisting Captain America, is once again required to put on the shrinking suit.

But this time around he has a buddy, The Wasp.

As Scott balances being both a Super Hero and a father, Hope van Dyne and Dr. Hank Pym present an urgent new mission that finds the Ant-Man fighting alongside The Wasp to uncover secrets from their past.

Thanks to our good mates at Sony Home Entertainment and Marvel, STG has FIVE Bluray copies of Ant-Man & The Wasp to Giveaway.

Ant-Man & The Wasp from Marvel Studios is choc-loaded with extra scenes and features, for the ultimate mega Ant-Man fan. 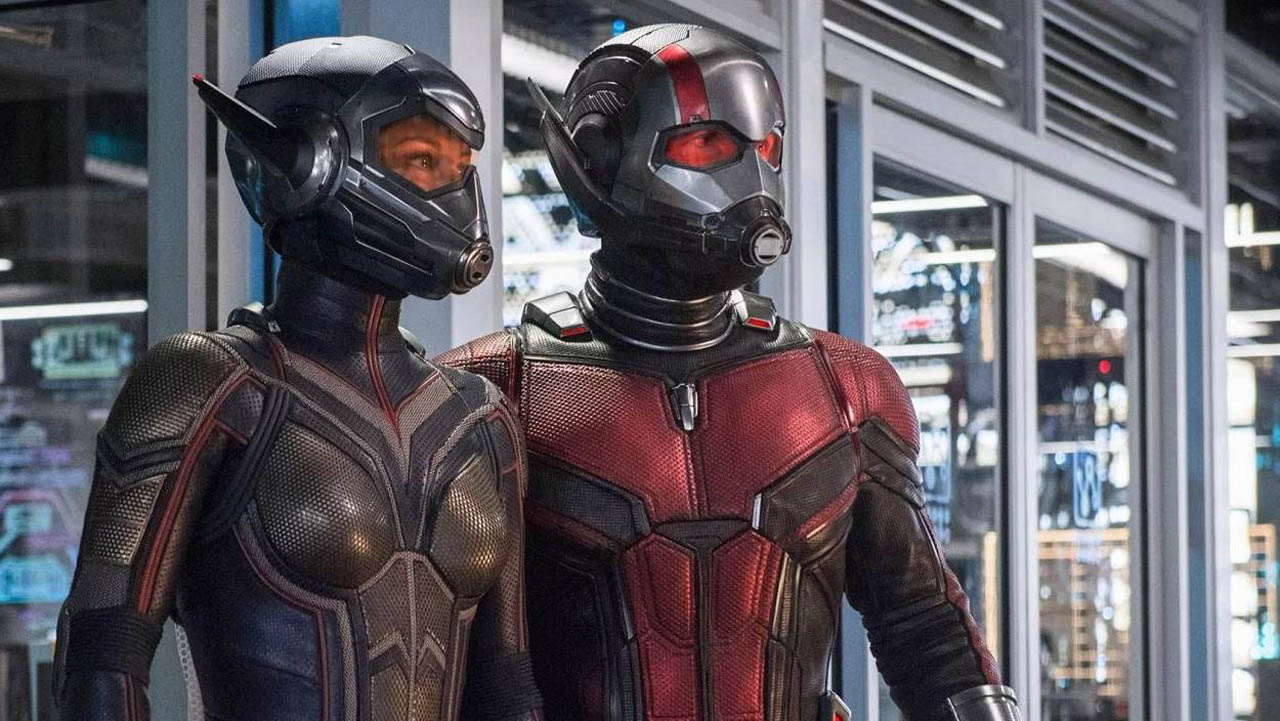 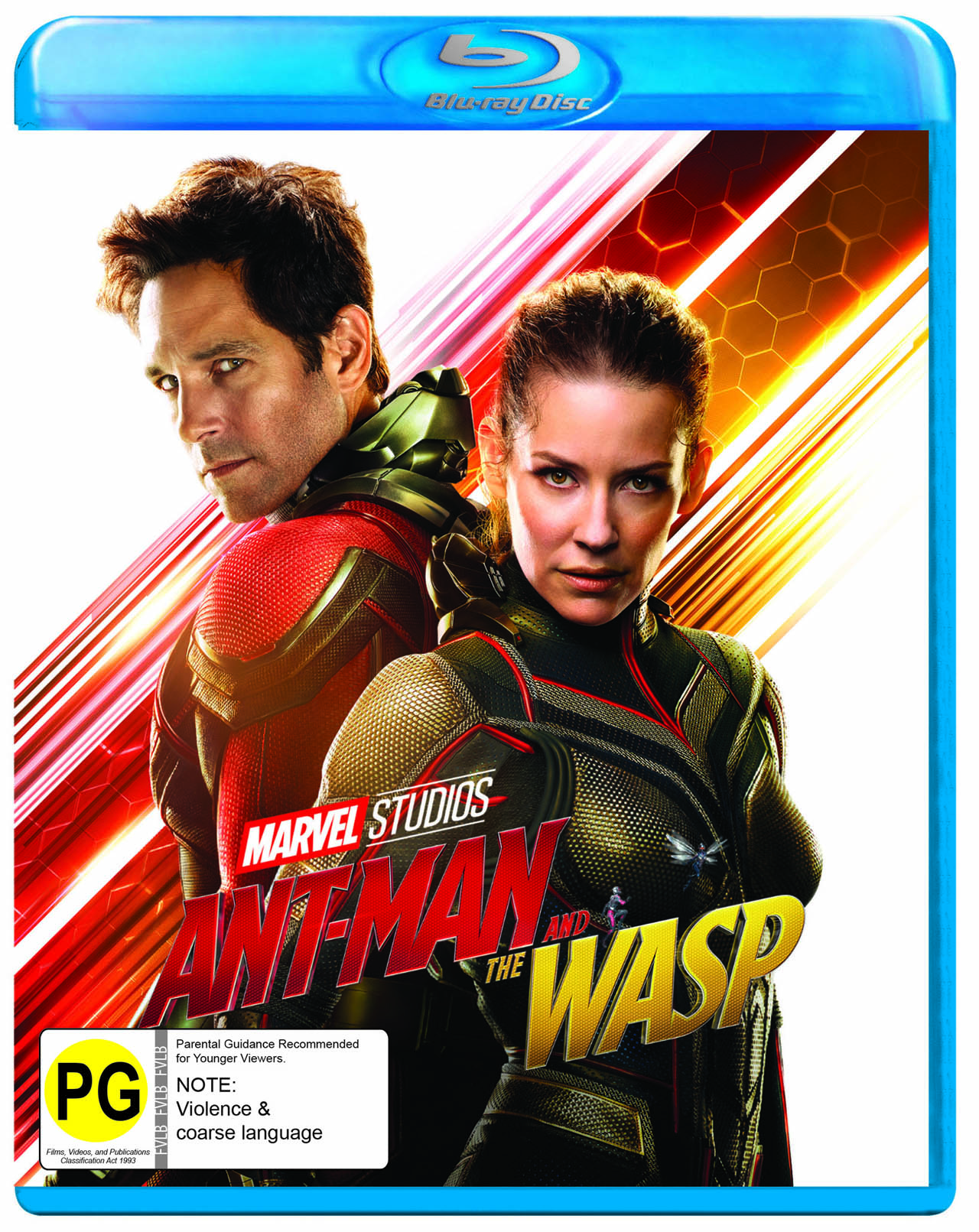 To Enter our Ant-Man & The Wasp Bluray Giveaway you will need to answer this Question correctly:

In Ant-Man & The Wasp the duo are faced against an enemy that is neither bad or good. What is the name of this foe?

(You might find the answer in our film review HERE) 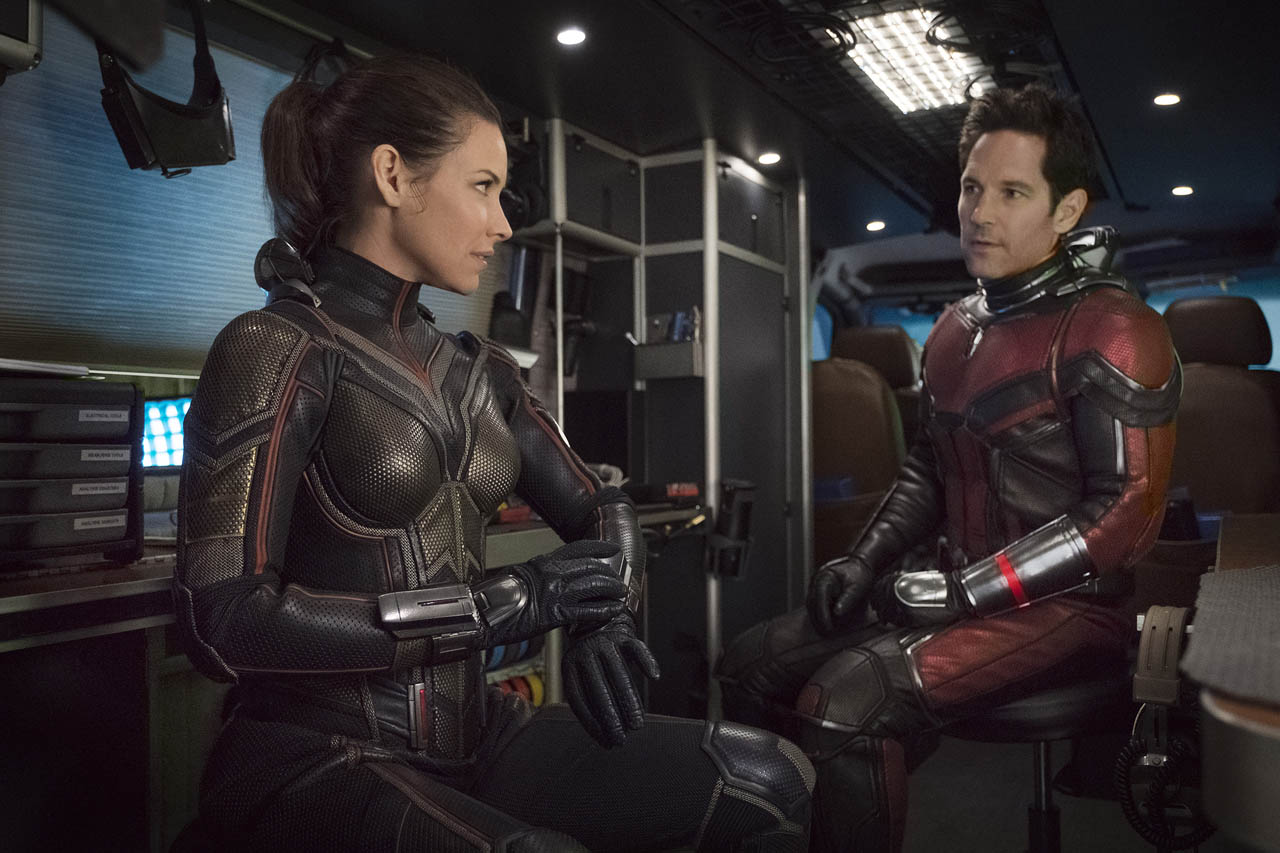