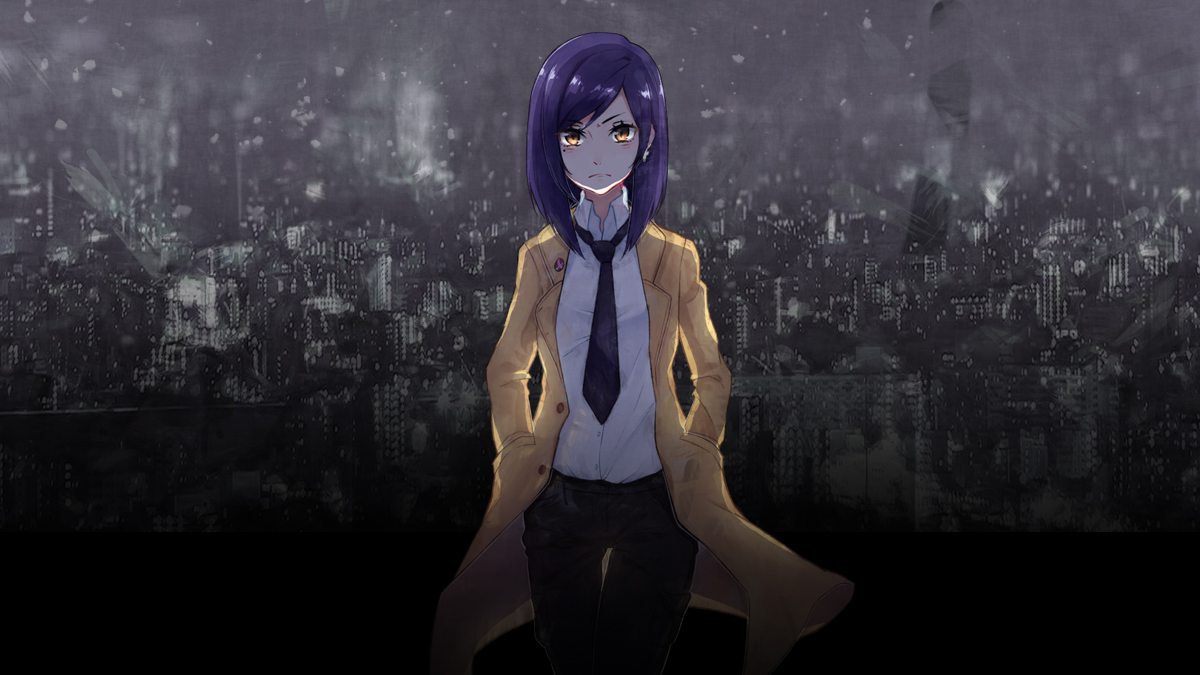 When it comes to visual novels and point and click adventure games, I can be hot or cold on either of them.  Too many of them tend to become a touch samey after a while, which means some real gems can miss out on rising to the top and getting the attention they deserve.  Tokyo Dark: Remembrance is a blend of those two genres, and is easily good enough that it justifies being at the top of the list for most people.

Tokyo Dark: Remembrance is at its core a mystery game with a horror theme.  Due to the way the game plays, the horror elements don’t wind up being scary meaning that if you are a wuss like me you needn’t worry.  Instead the horror elements serve more to tell an interesting and compelling story that builds tension without making you throw down your Switch in fear. 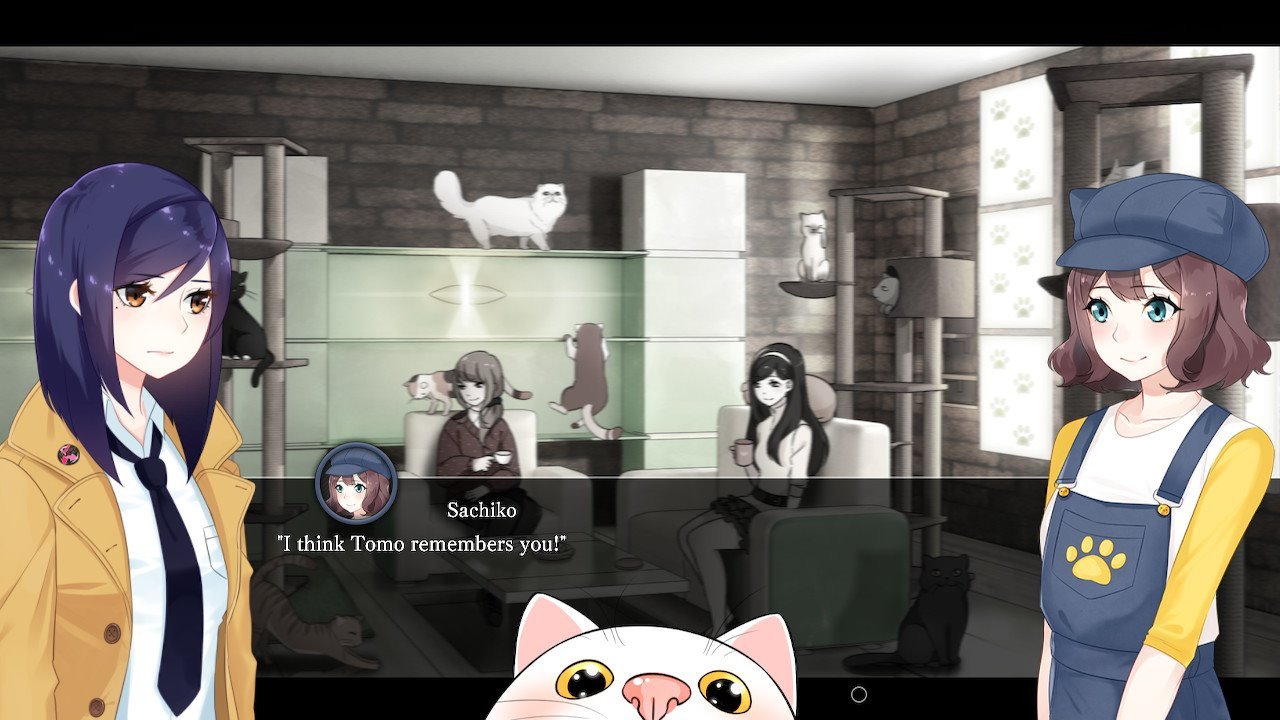 The story involves Detective Itō Ayam whose partner has gone missing, and she is on the hunt to find where he went. There are a lot of supernatural elements at play and the story can get dark quickly depending on your choices.  The way that the choices you make as Ayam affect the story is one of the biggest achievements in Tokyo Dark: Remembrance.  I have read of playthroughs that ended in under an hour because of certain choices, while mine was closer to five.  The variety in those 11 potential endings means that you can have a lot of friends play and all have different experiences, reminiscent of the conversation I had with people when Heavy Rain first launched.

Due to the nature of these endings, and the short game length on offer, I would rather play coy with the plot any more than that to ensure you can experience Tokyo Dark: Remembrance at its best, which is blindly having your own playthrough.  Keep in mind that while it uses plenty of horror tropes, it isn’t scary in the make you scared to play kind of way. Rather, it’s tense as hell as you witness what happens to Ayam, especially as you are making the choices for her. 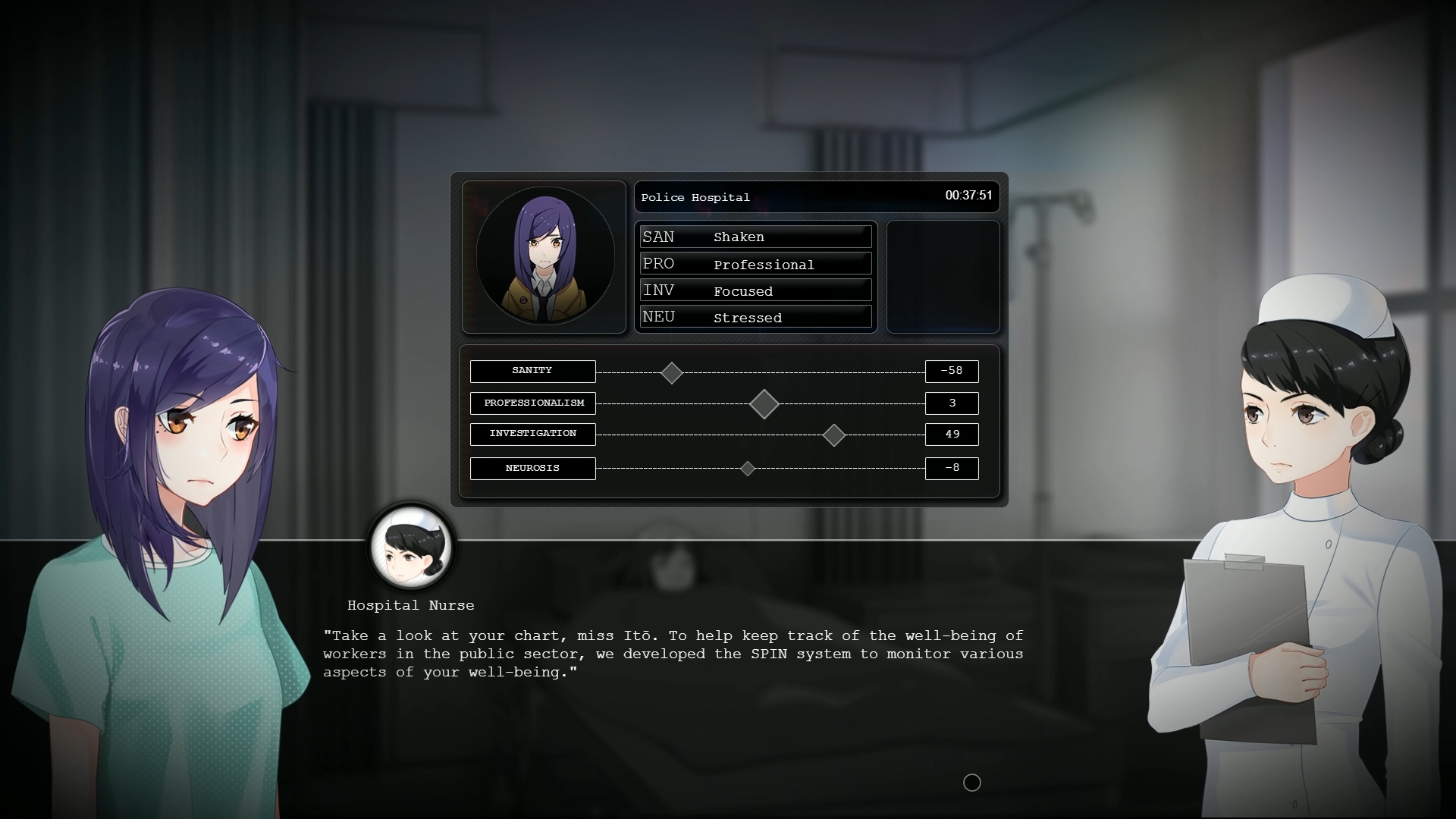 The game is extremely beautiful with an anime style that walks the line of looking classically anime, but unique enough to stand apart.  The movement of the characters aren’t as fluid as most but this is a KickStarted game, so there are going to be some shortfalls somewhere.  The music is an extraordinary asset that helps the look set a dark tone that helps lift the game a lot.

Gameplay itself is a 2D side scrolling version of a point and click adventure game.  You move back and forward interacting with objects and people.  The way you talk to people has a huge impact on Ayam’s state of mind, which over time affects a lot of the game.  Early on I kept hounding a bartender wondering if I was going to get more information, and all I did was increase Ayam’s Neurosis level which later impacted how my game carried out.  One of the best and most annoying aspects of this is the auto save feature which has only one save file that saves regularly meaning every decision you make in that playthrough is permanent. 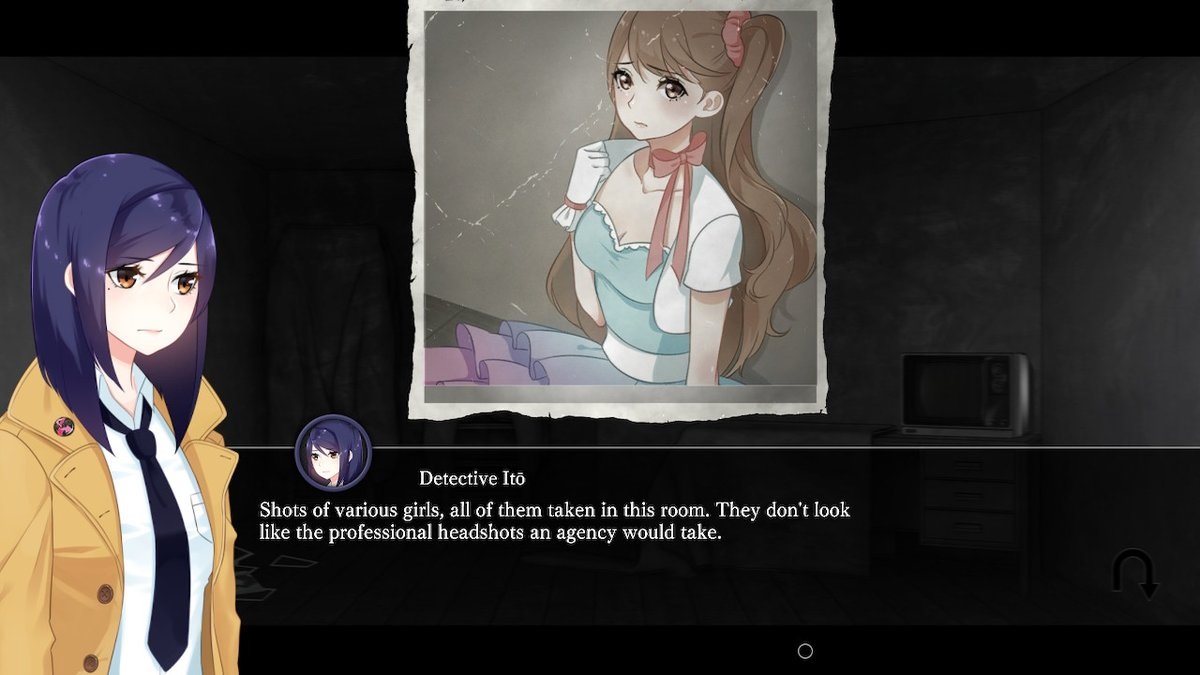 The gameplay itself, like some of the movement animation, is a touch clunky.  Like many point and clicks when ported to console, the UI is a challenge, and while Tokyo Deak: Remembrance hasn’t found the solution, it gets better than many.  The 2D plane the game is on, so you use the shoulder button on the Switch to change the object or person you are choosing to interact with.  It is a better solution than the genre has at times, but it is clunky and never feels natural.

Despite some flaws, which tend to be genre wide, Tokyo Dark: Remembrance is a good game.  Its short playthrough makes it perfect for multiple playthroughs, but also keeps the game from getting stale.

It tells a clever and creepy story that is well worth experiencing, even if you want one playthrough like myself so you can discuss others endings. 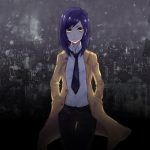