CI Games Teams Up W. Defiant Studios for Lords of the Fallen 2 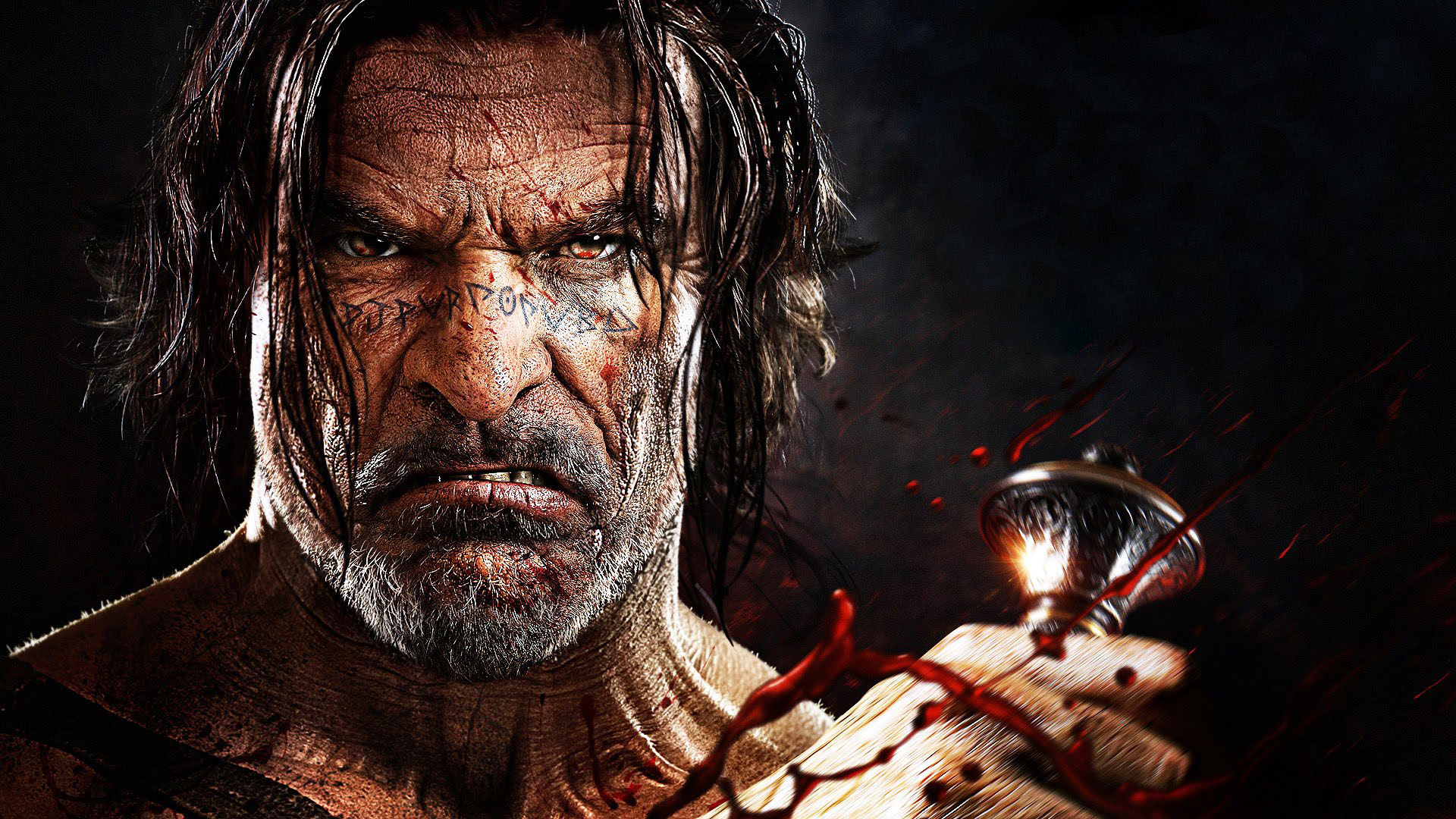 CI Games (WSE: CIG) announced today that they will partner with developer Defiant Studios to deliver the anticipated sequel to Lords of the Fallen.

Lords of the Fallen (released on consoles and PC in 2014) is a challenging action RPG that follows the journey of Harkyn, a convicted criminal who takes up arms against the demonic Rhogar army. The game features fast paced combat, blending powerful magic alongside a complex and satisfying melee combat system. It has sold over 2 million units to date. CI Games is dedicated to delivering a quality second title for fans of the IP, and partnering with Defiant is an important step towards this goal.

Defiant Studios is a privately held, independent studio composed of veteran staff with proven track records in developing top-selling AAA games. The company was founded in New York City in 2016 by the former studio head and game director of Avalanche Studios New York, a team that previously developed multi-million selling titles such as Just Cause 3. The partnership demonstrates an important component of CI Games’ new strategy — collaborating with strong external teams to deliver quality gaming experiences with the player in mind. 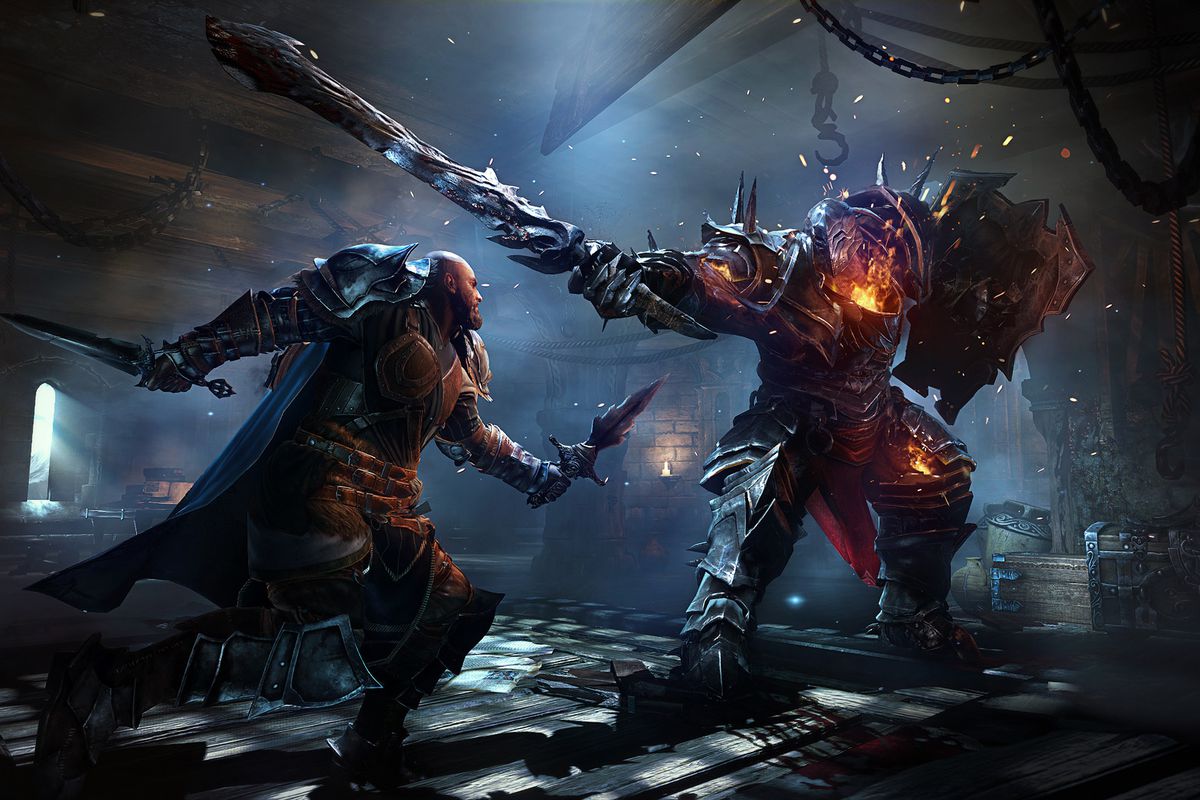 “We talked to a number of globally respected studios that had shown a strong interest in making the next LotF, and received several solid pitches. We finally decided to move forward with Defiant because we were impressed with their game concept, production expertise, and the pedigree of their developers,” said CI Games Chief Executive Officer, Marek Tymiński. “Defiant is made up of some the industry’s most talented creators, and we are thrilled to have them create the sequel to LotF. We look forward to bringing their next big game to the global market on consoles and PC.”

On the collaboration between CI and Defiant, Founder and Managing Director of Defiant Studios, David Grijns said, “We have been talking with CI Games for several months now, and went through a detailed process of getting to know one another’s expectations and motivations in regards to Lords of the Fallen 2. We are happy that we can commit our studio to developing a great game in a well-established franchise. Our team has been excited about the chance to make the next LotF from the moment we started to work on our pitch for CI. We are particularly thrilled about the creative freedom that CI Games is willing to offer.” 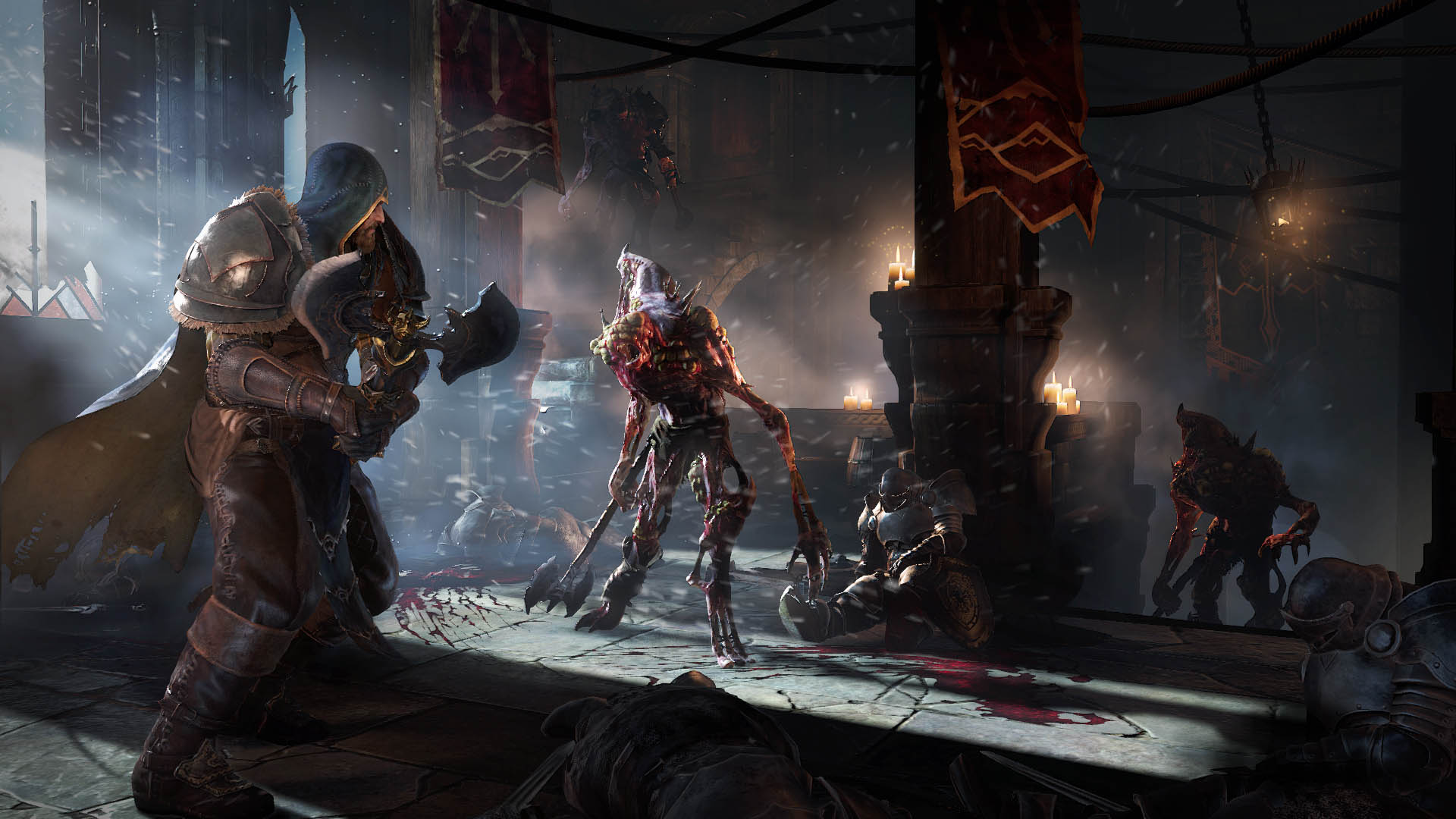 CI games will continue to develop projects internally with a smaller and leaner development team, as per its new direction announced in June 2017. But the partnership demonstrates the publisher’s commitment to fostering relationships with third-party developers, preserving their creative freedom and delivering quality titles for their community. The LotF 2 collaboration marks the beginning of a new chapter in the publisher’s gaming portfolio.

Tymiński emphasised, “Signing the next LotF with Defiant is a very important step for CI Games as a publisher. We look forward to continue teaming up with third-party developers to help bring their projects to global audiences, and are invested in building long term relationships. For the past several months we have been in discussions with many talented studios from around the world, and will soon have more to share about the outcomes of those discussions. This marks the beginning for CI Games in terms of the product portfolio we have been building for the coming years.”

Release details for Lords of the Fallen 2 is yet to be announced.