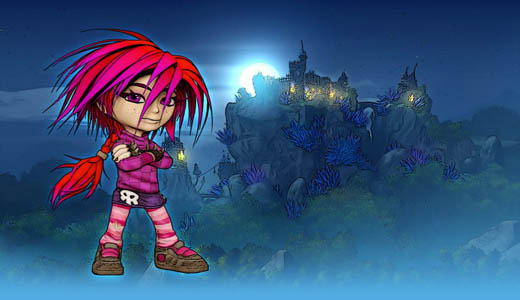 Giana is heading into an all-new adventure! Giana Sisters: Dream Runners is an accessible, competitive, instantly-fun multiplayer racer for up to 4 players from Black Forest Games.

Giana Sisters: Dream Runners is a dream come true for the team from Black Forest Games.

The competitive, multiplayer running game pays tribute to superb titles like “Micro Machines” or “SpeedRunners,” as up to 4 players compete in local couch-multiplayer or in online matches, not only trying to get first place, but to be so fast that everyone else is left in the dust. 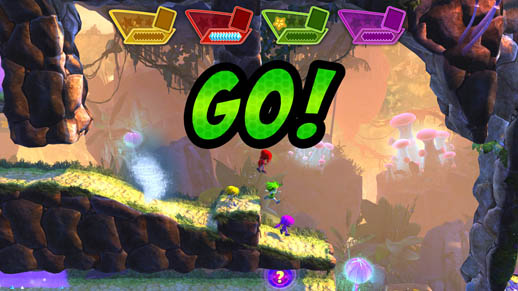 Use special abilities and a wide range of power-ups across the game’s nine different maps. Avoid obstacles and try not to get hit by the stunning, slowing, stopping or repelling effects… your opponents surely won’t wait around!

Five different characters are waiting to be guided over the maps, at the beginning, you only have 4 incarnations of Giana herself. But the more you play, the more characters will be available. You can unlock a Ninja or a Robot but to stay absolutely fair, each character will have the same set of skills available. 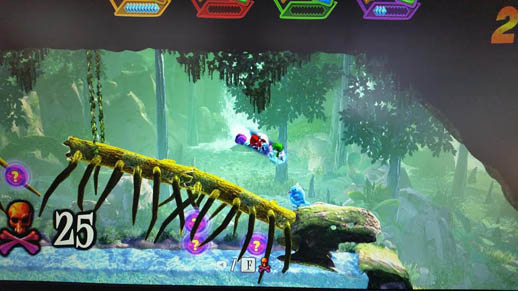 Dash lets your hero hurry forward like an arrow, Twirling makes you fly for a little distance, as your hero rapidly rotates around its own axis, Crouching helps you avoid obstacles by niftily sliding underneath them and The Gem Boost makes your hero insanely fast for a short duration, but consumes all collected Gems.

Giana Sisters: Dream Runners is developed by Black Forest Games and will be published by EuroVideo.