Who really was George Michael? 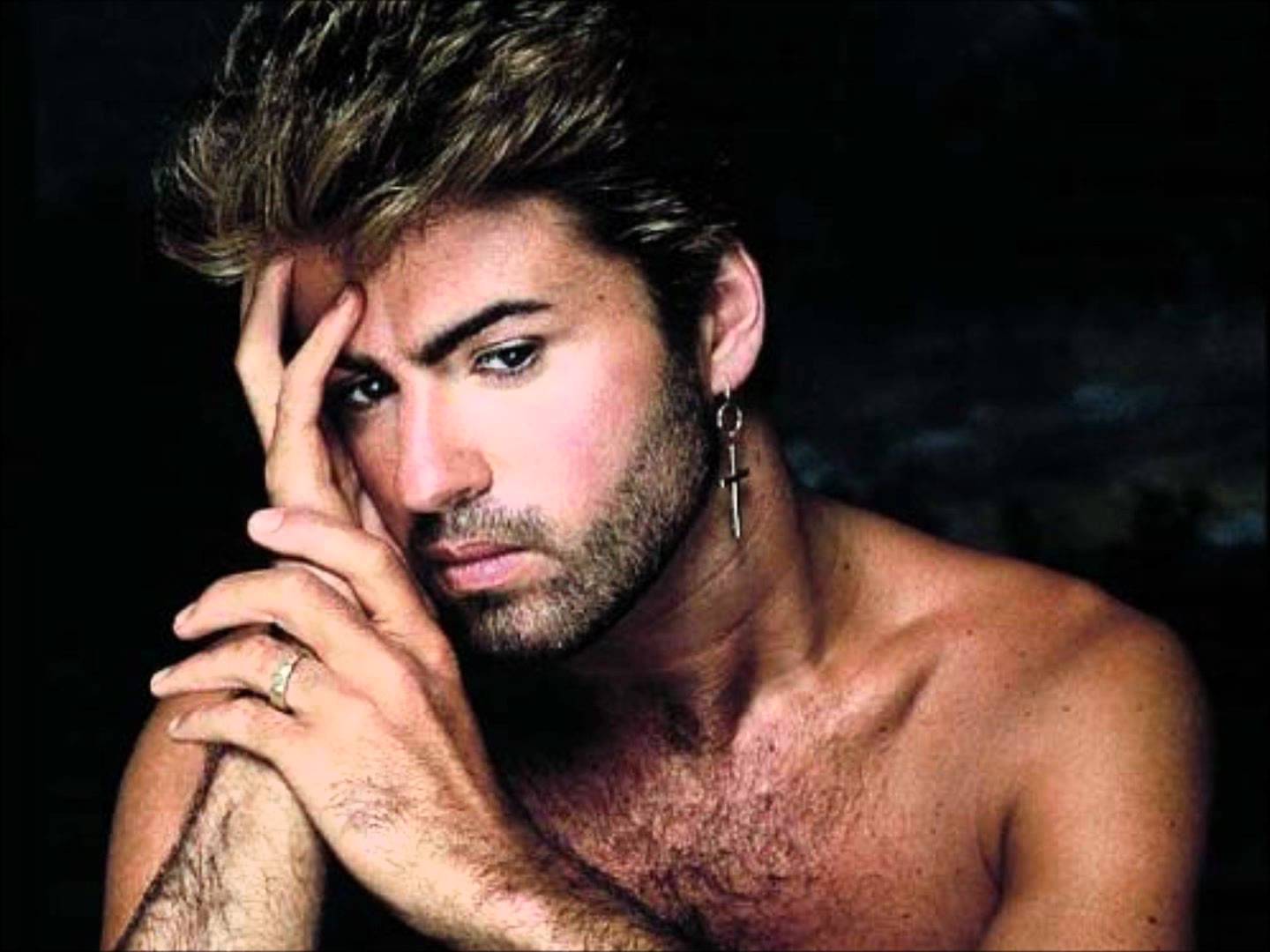 By far the most definitive feature documentary on George’s amazing life, the film explores the many ups and downs of the illustrious Grammy Award winner, considered one of the best-selling musicians of all time with sales of over 120 million records worldwide. We would love to set up an interview with you and the film’s director, Simon Napier-Bell and/or Kenny Goss to discuss the importance of the documentary and George’s legacy, as well as share anecdotes about who he really was.

Born in North London, George Michael rose to fame as member of the pop duo Wham! with their first two albums reaching #1 on the UK Albums Chart and the US Billboard 200, with hit singles including “Wake Me Up Before You Go-Go” and “Last Christmas”. Simon Napier-Bell managed their career, helping establish them as a global act and the driving force behind their groundbreaking Beijing concert, the first visit to China by a Western popular music act, which generated worldwide media coverage.

George’s first solo single, “Careless Whisper”, reached number one in over 20 countries including the UK and the US, with his debut album Faith topping the UK charts and staying at number one for 12 straight weeks on the Billboard 200. Globally it sold 25 million copies, and four singles from the album—”Faith”, “Father Figure”, “One More Try”, and “Monkey”—reached number one on the Billboard Hot 100. Michael became the best-selling music artist of 1988, and Faith was awarded Album of the Year at the 1989 Grammy Awards. 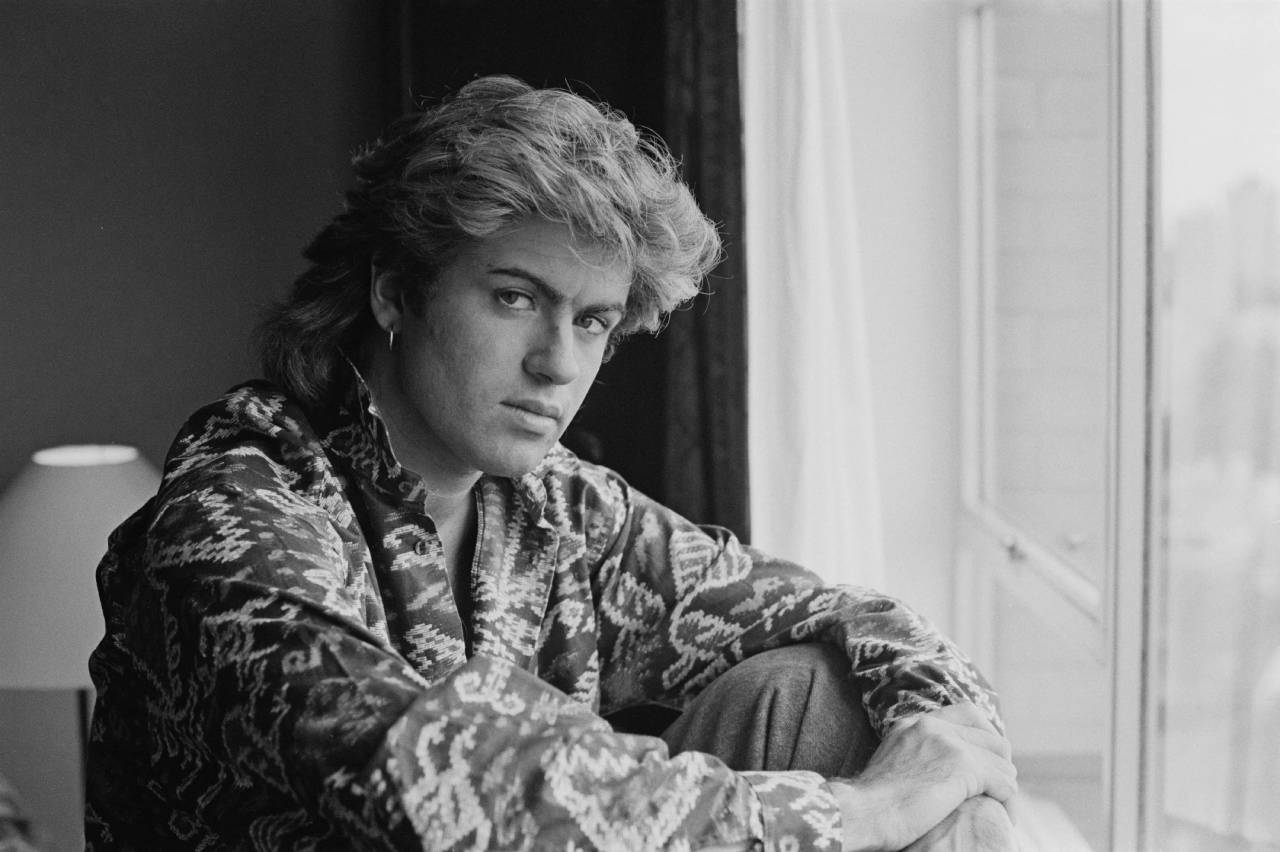 But with all of his success, George fought a continuous internal battle with his identity and public persona. Outside music, he was an active LGBT rights campaigner and HIV/AIDS charity fundraiser.

His personal life, drug use, and legal troubles made headlines during the late 1990s and 2000s, as he was arrested for public lewdness in 1998 and was arrested for multiple drug-related offences after that time. In 1996 George began a decade long romantic relationship with artist Kenny Goss, and in 1998 he came out as gay publicly for the first time. George suffered from substance abuse for many years, but in 2008 had a major comeback tour with the release of Twenty Five in celebration of his 25 years in music.

George died at the age of 53 on Christmas in 2016 due to natural causes related to heart and liver disease. 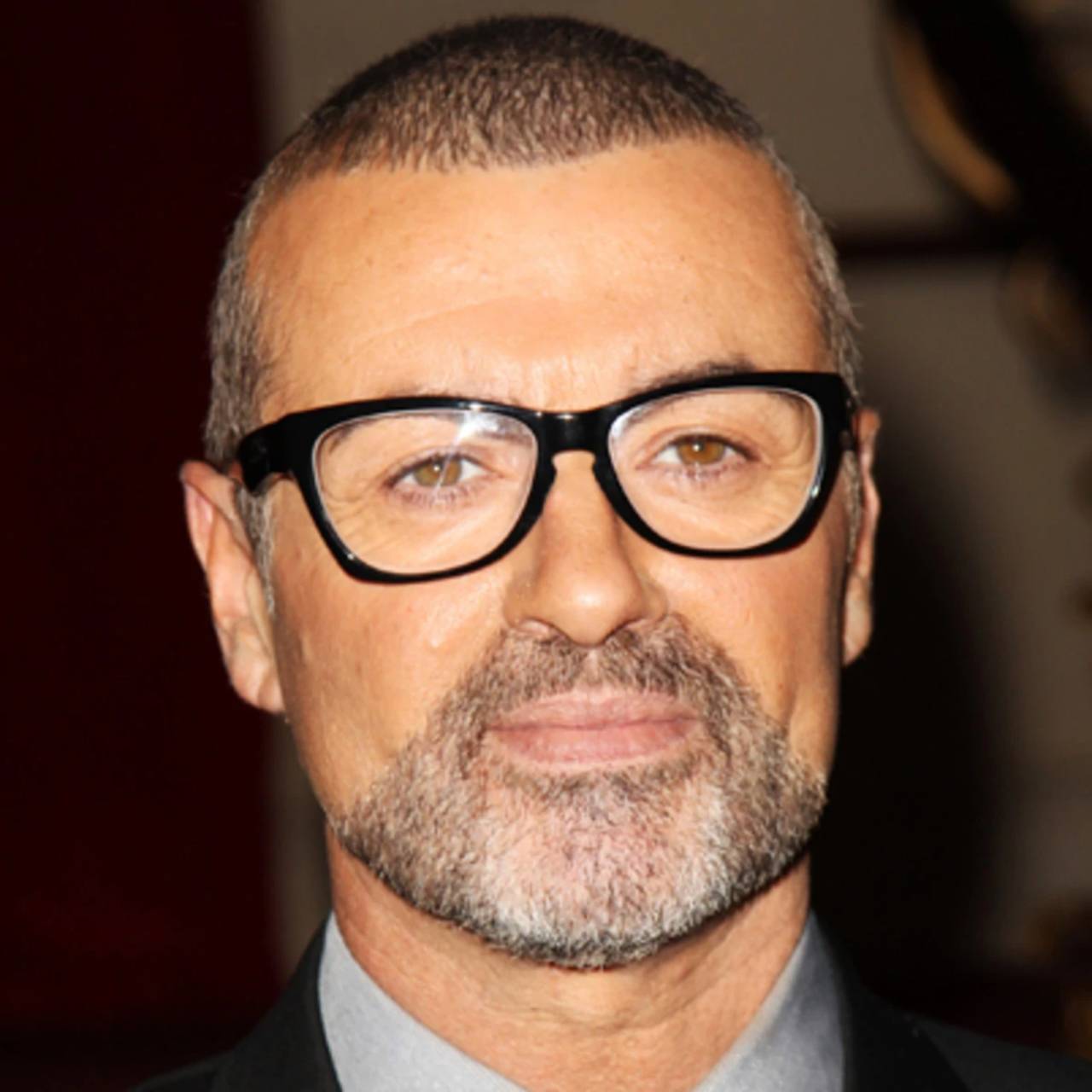 Following his death, many charities and individuals posted on social media about George’s generous philanthropic acts and how he often donated his time and much of his wealth anonymously. The pop star avoided making headlines for his many acts of kindness, which included volunteering at a homeless shelter, paying for a woman’s fertility treatments and tipping a waitress thousands of dollars to help her pay for her nursing school debts.

The documentary GEORGE MICHAEL: PORTRAIT OF AN ARTIST dives deeper into who George really was – a kind and generous person who ultimately fought many demons while being front and center as one of the most famous musicians of his time – through never before heard anecdotal stories of his closest friends and allies.