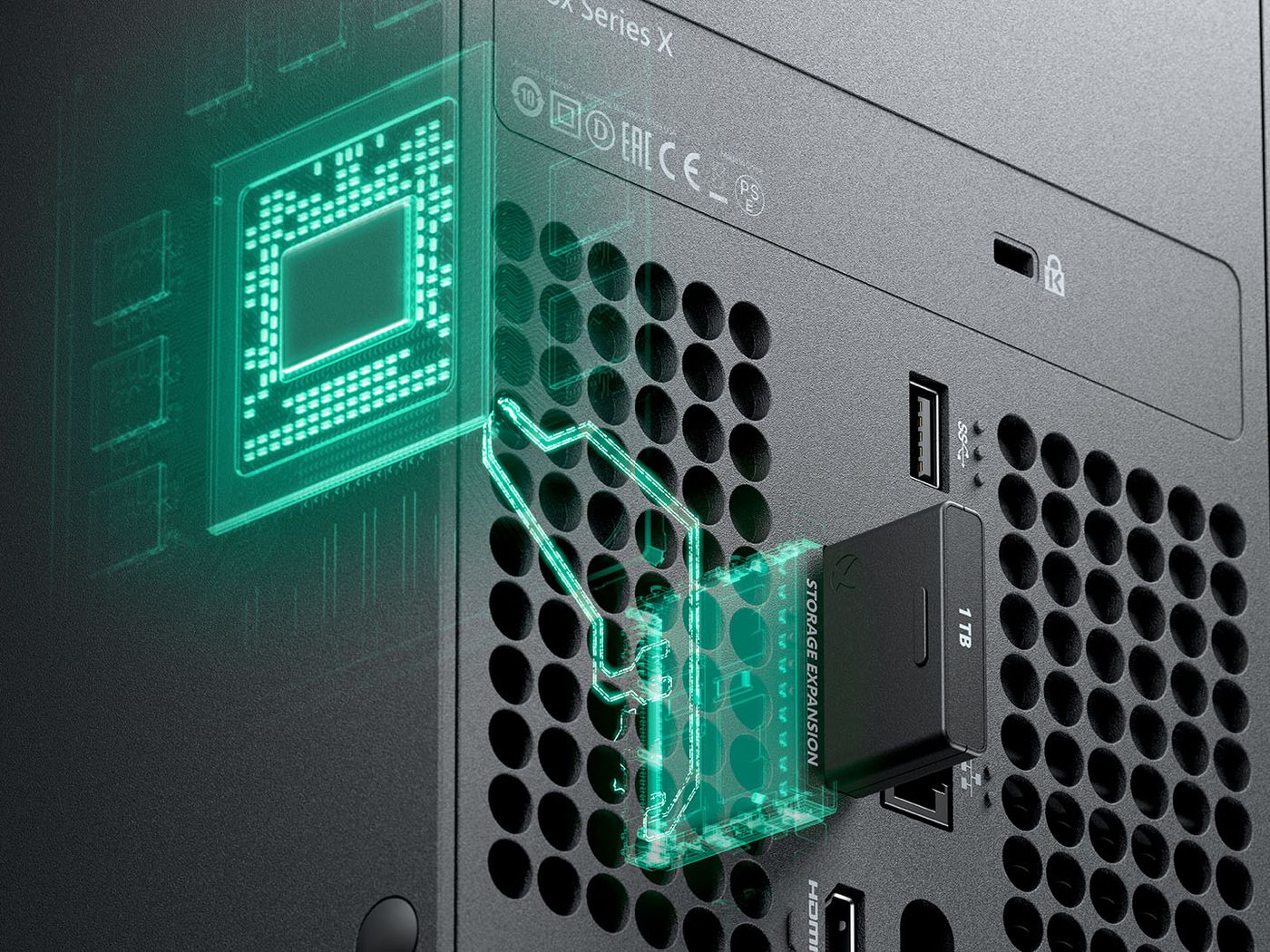 Designed in collaboration with Microsoft, the Seagate Expansion Card for Xbox Series X|S is the only external storage device that enables users to achieve the same performance as the Xbox Velocity Architecture when playing games that have been optimised for next-generation of Xbox consoles. The custom storage card seamlessly mirrors the functionality of the Xbox Series X and Xbox Series S internal SSDs and adds 1TB of capacity letting gamers collect new and legacy games across four generations of Xbox including existing backwards compatible Xbox One, Xbox 360 and original Xbox games. 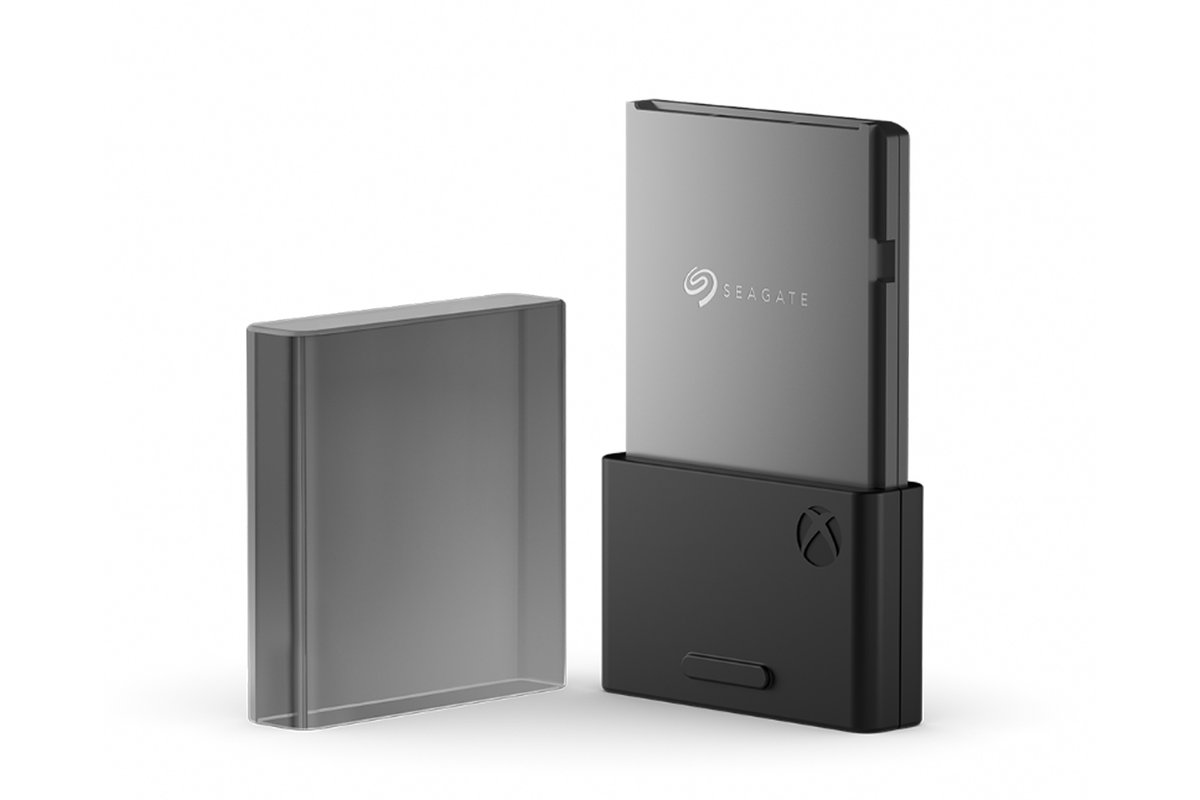 “Seagate is thrilled to be a key player in next-generation gaming. With a new standard in performance, games will be more dynamic, visually stunning, and immersive than ever,” said Jeff Fochtman, Senior Vice President at Seagate. “Seagate’s Storage Expansion Card for Xbox Series X|S technology delivers additional game storage at peak speeds, replicating the consoles’ internal SSD experiences. We are proud to join forces with Xbox and can’t wait to help gamers immerse themselves in the high-fidelity experience.”

Seagate Storage Expansion Card for Xbox Series X|S includes a three-year limited warranty and will be available on November 10th, 2020.