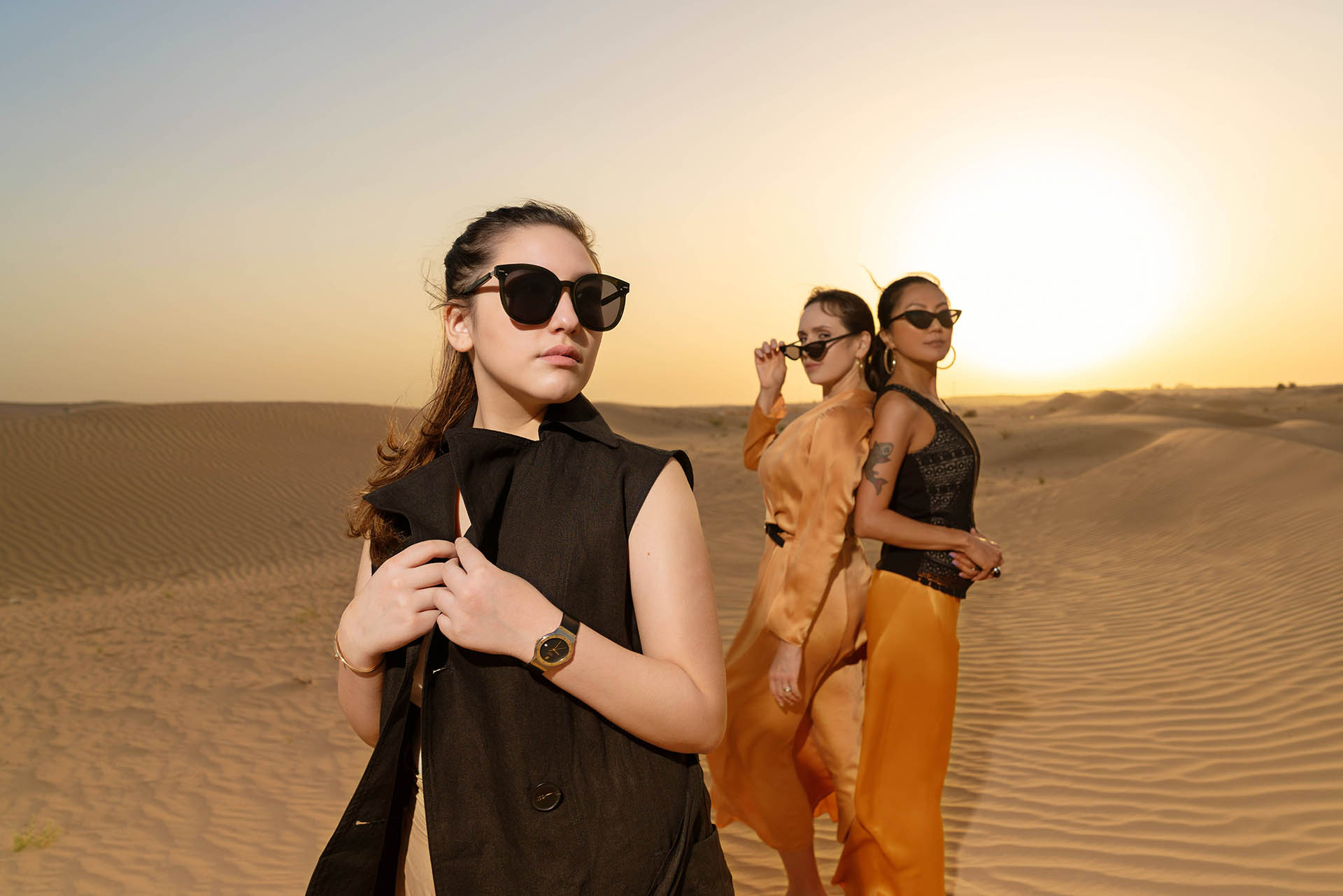 Following the release of their glittering single “Out Of Time”, Kazakhstan based group L’Duo are back with
their buoyant new track “California”.

The group’s musical journey has taken them across the world. From singing in competitions all across Europe
and Asia to recording in world-famous studios such as Abbey Road and Metropolis, the duo have taken the
time to perfect their craft.

Teaming up again with Dana K, the track is filled with pounding pop rhythms and glittering coils of electronica –
“a perfect song for a road-trip. ‘California’ has a very warm feel, whenever the song is playing it brings back so
many heart-warming memories to us and we want our listeners to share this experience”, the pair explain. Made up of Laura and Lucy, L’Duo have been singing together ever since they were teenagers. 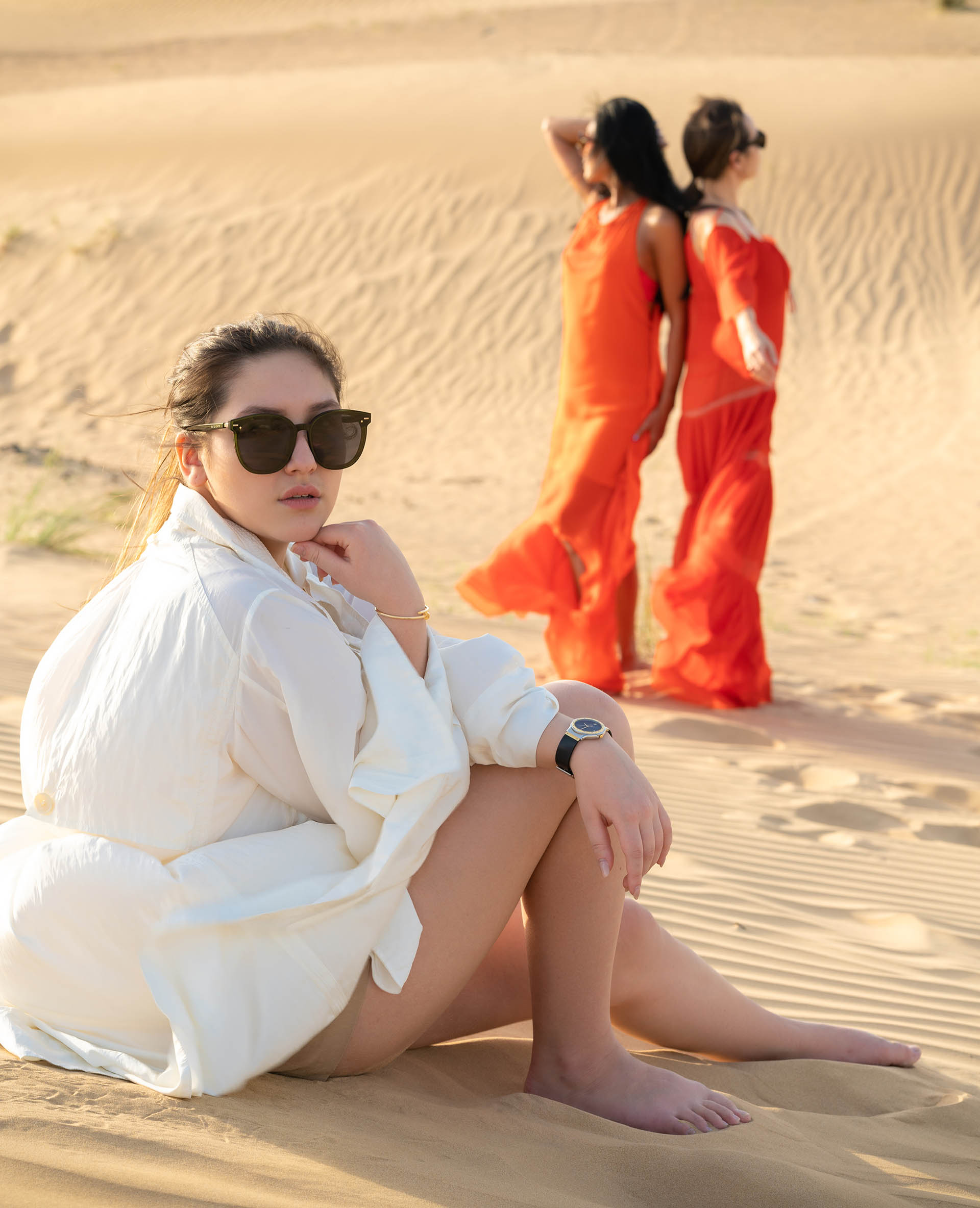 Originally called ‘Duet L’, their breakthrough happened when the pair took part in a famous singing contest in Moscow, subsequently winning every day of the competition. Soon after their songs were featured across multiple radio stations, earning them various awards and nominations for their luscious musical landscapes.

Moving to Russia for a couple of years, L’Duo have since been focusing on writing and recording with a number of renowned producers – finding the time to experiment with new musical stylings. As well as releasing music, Laura and Lucy have recently launched their new project Super Woman Stories (@superwomanstories), sharing the amazing stories of powerful women from across the globe.