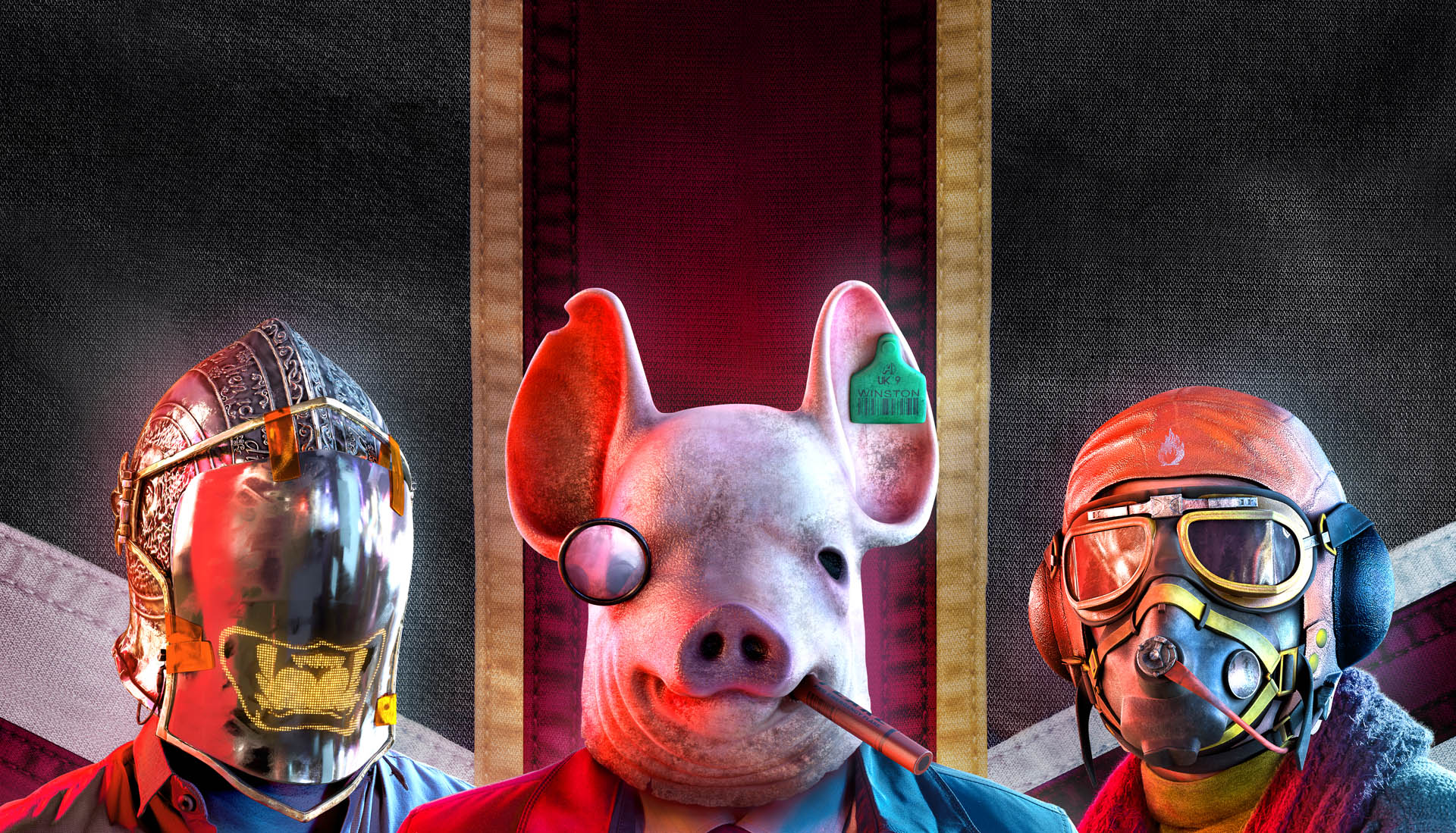 Hot from the Electronic Entertainment Expo (E3), Ubisoft announced that Watch Dogs: Legion, the newest installment of the blockbuster Watch Dogs franchise will be available worldwide on March 6th, 2020 for PlayStation 4, Xbox One, Xbox One X and Windows PC. Watch Dogs: Legion will also launch on the new generation gaming platform, Stadia

In the near future, London is facing its downfall: people are being oppressed by an all-seeing surveillance state, a corrupt private military corporation controls the streets, and a powerful crime syndicate is preying on the most vulnerable. In Watch Dogs: Legion, the player’s mission is to build a resistance to fight back against the emergence of an authoritarian regime. 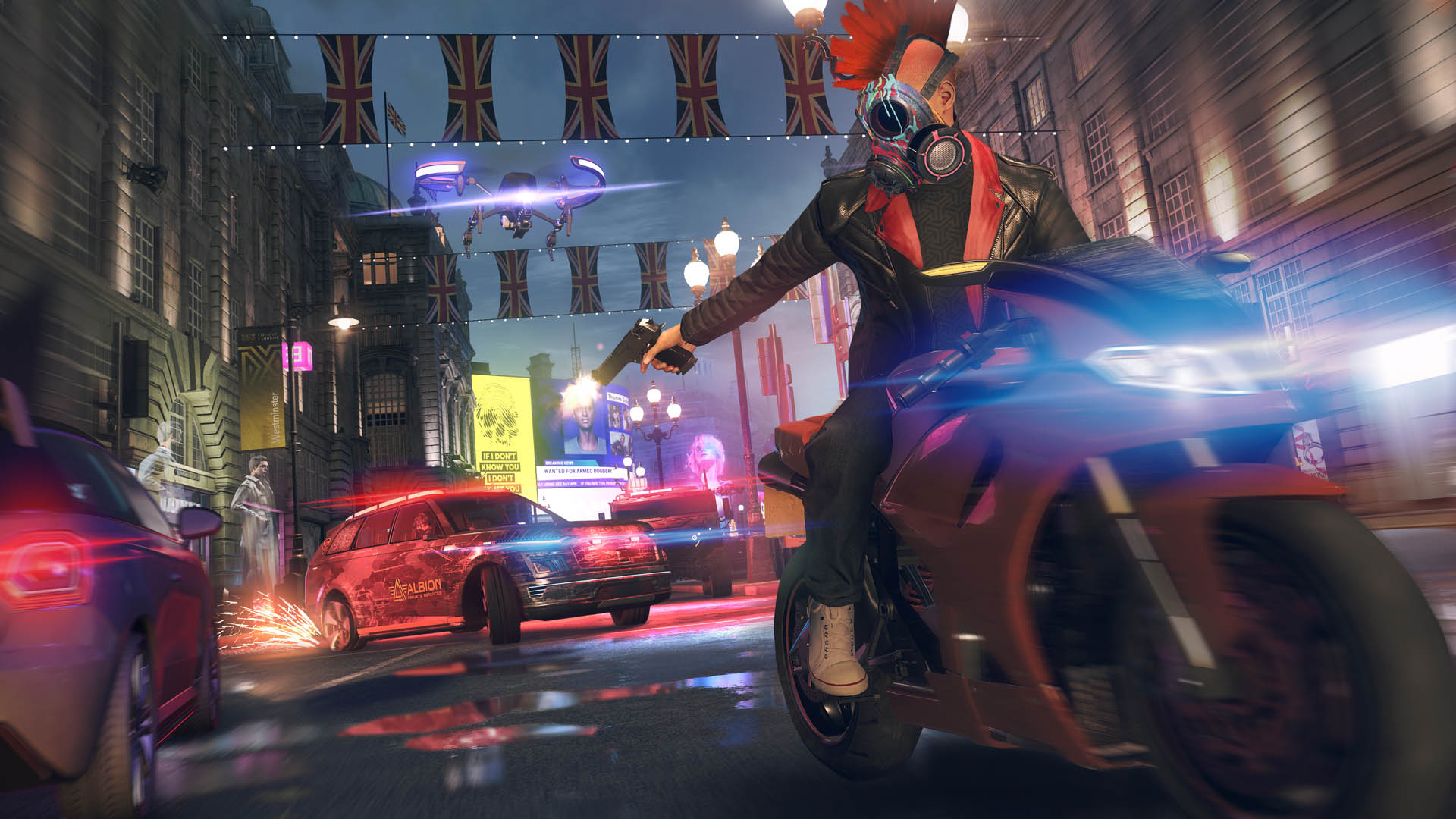 Thanks to a never-before-seen gameplay innovation created by Ubisoft Toronto, the studio behind Watch Dogs: Legion, players will have complete freedom to ‘Play as Anyone.’ Every Londoner in the open world is fully simulated, with a persistent life and backstory, and players can recruit anyone from the entire population into their team. From an MI5 agent to a tough bareknuckle fighter, from a brilliant hacker to an illegal street racer, or from a rising football star to a geriatric grandma, anyone can join the resistance and become the hero of the story.

Every character also has unique gameplay traits, based on their profile. Once they join the team, players choose their class, level them up, and unlock new abilities and upgrades. They can easily swap between them and approach the challenges of the game the way they want using hacking and drones, stealth, melee or combat, lethal or non-lethal. 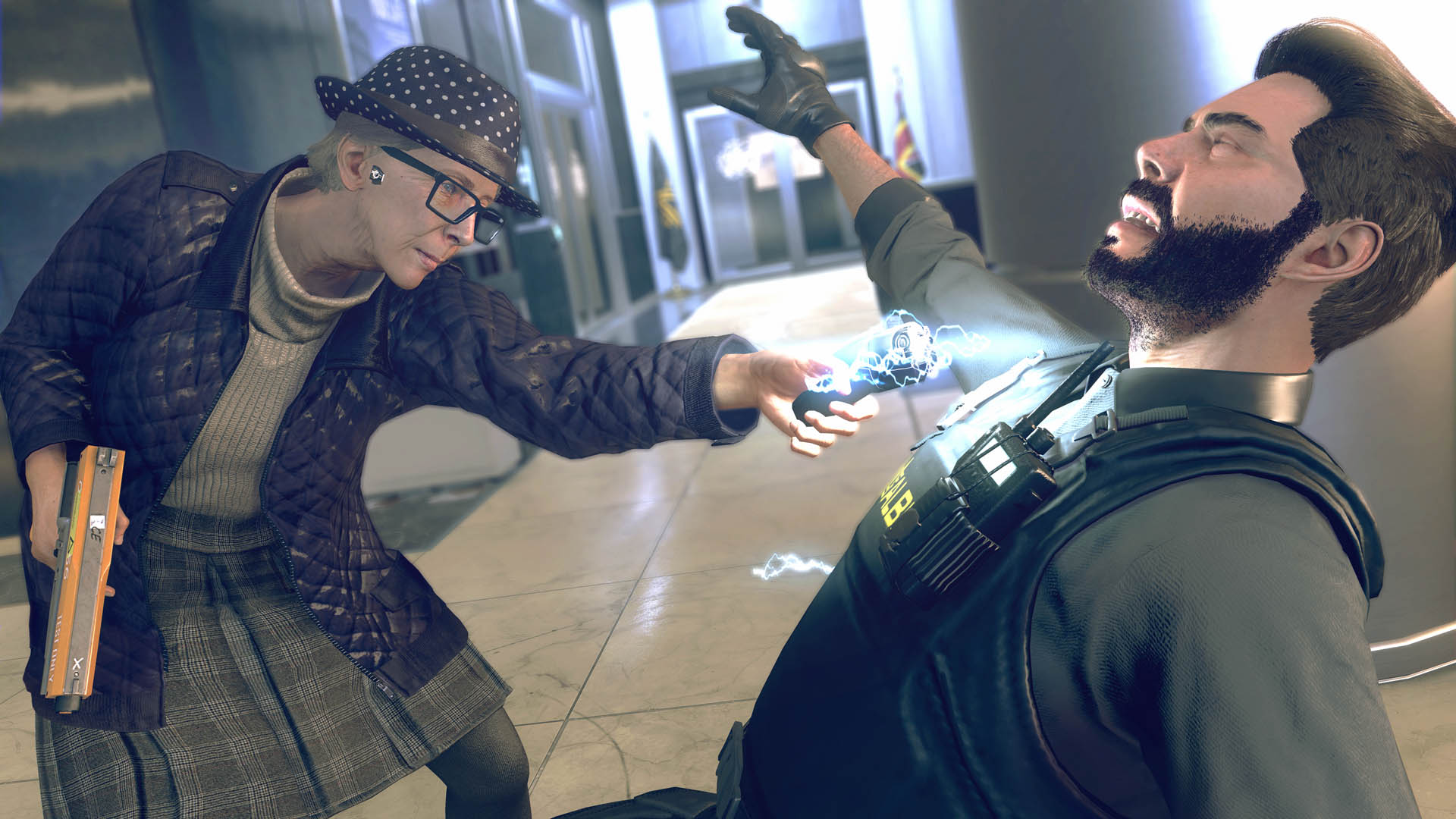 In Watch Dogs: Legion, the players’ choices have real consequences. If non-lethal force is used, the enemy will attempt to subdue and arrest the player. But if the player shoots to kill, their characters could be wounded or even permanently killed.

In Watch Dogs: Legion, players can even bring their unique team online and team up with their friends in four-player co-op, while sharing their progression between single-player and online.

Fans who purchase the Gold, Ultimate or Collector’s editions will be able to get the game up to three days early from the standard release date. Fans who pre-order Watch Dogs Legion will receive access to the Golden King Pack with the “Uneasy Lies” Mask Skin, the “Serpent Sisters” Pistol Skin and the “Lux” Car Skin. 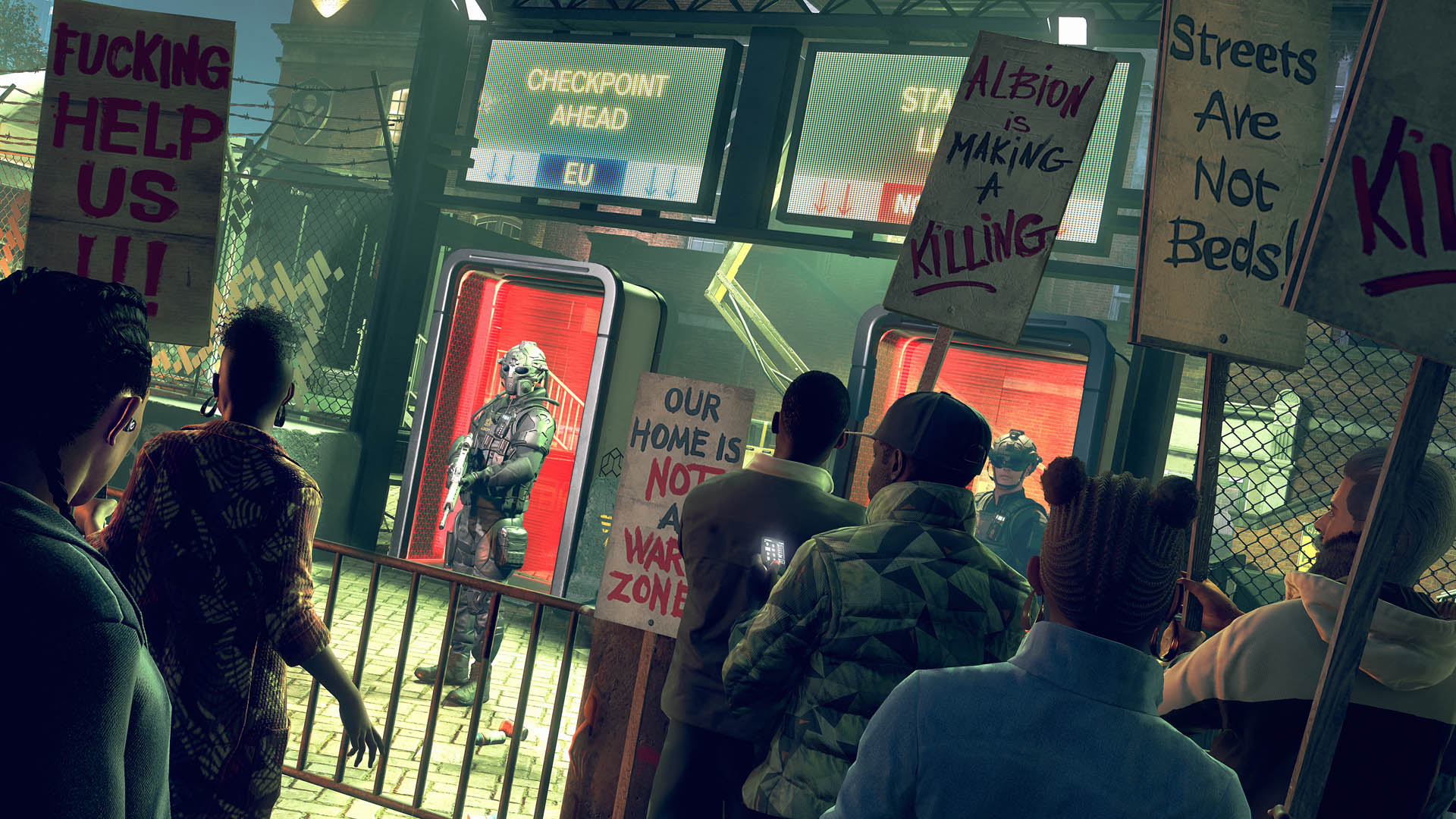 Moreover, Ubicollectibles revealed Watch Dogs: Legion: Resistant of London, its new figurine inspired directly from the world of Watch Dogs. This 26 cm figurine shows a DedSec operative in an iconic pose, wearing either the Winston mask or the King of Hearts mask (as two switchable masks will be included) and stepping defiantly on an Albion mercenary’s helmet as a proud member of London’s resistance. This piece holds a burnt Black Jack flag, the symbol of the city’s decay. On top that, a unique ULC code that unlocks the in-game mask “King of Hearts” will be included for free.