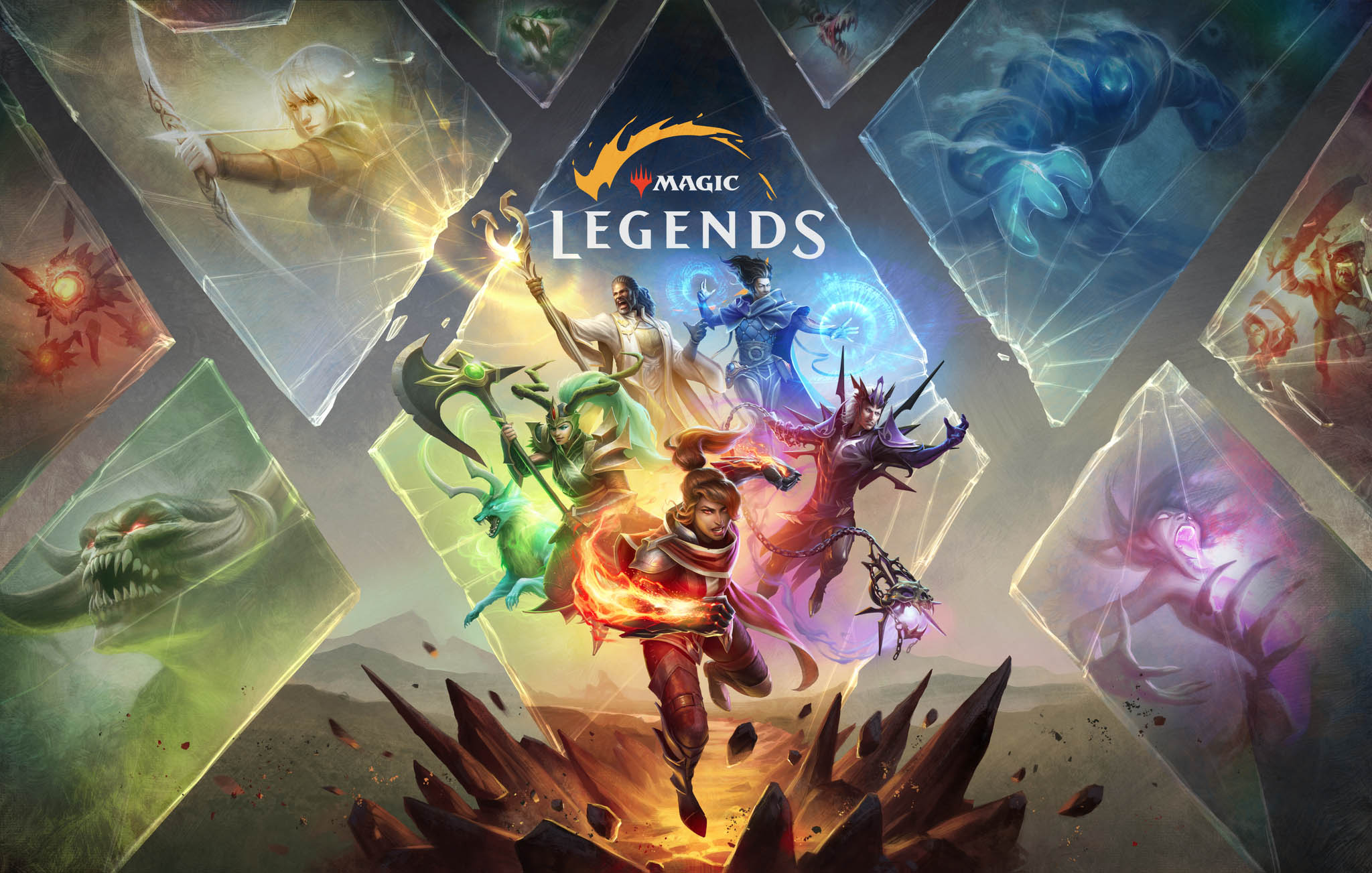 Soon there will be even more ways to explore the Multiverse.

The free-to-play, persistent world, action RPG pays loving tribute to Wizards of the Coast’s celebrated strategy card game, Magic: The Gathering, and is scheduled to launch on PC and consoles in 2021.

When Magic: Legends enters Open Beta at the end of March, players can take on the role of a Planeswalker by downloading the game on the Epic Games Store (which will connect to the same PC server as Arc Games users). 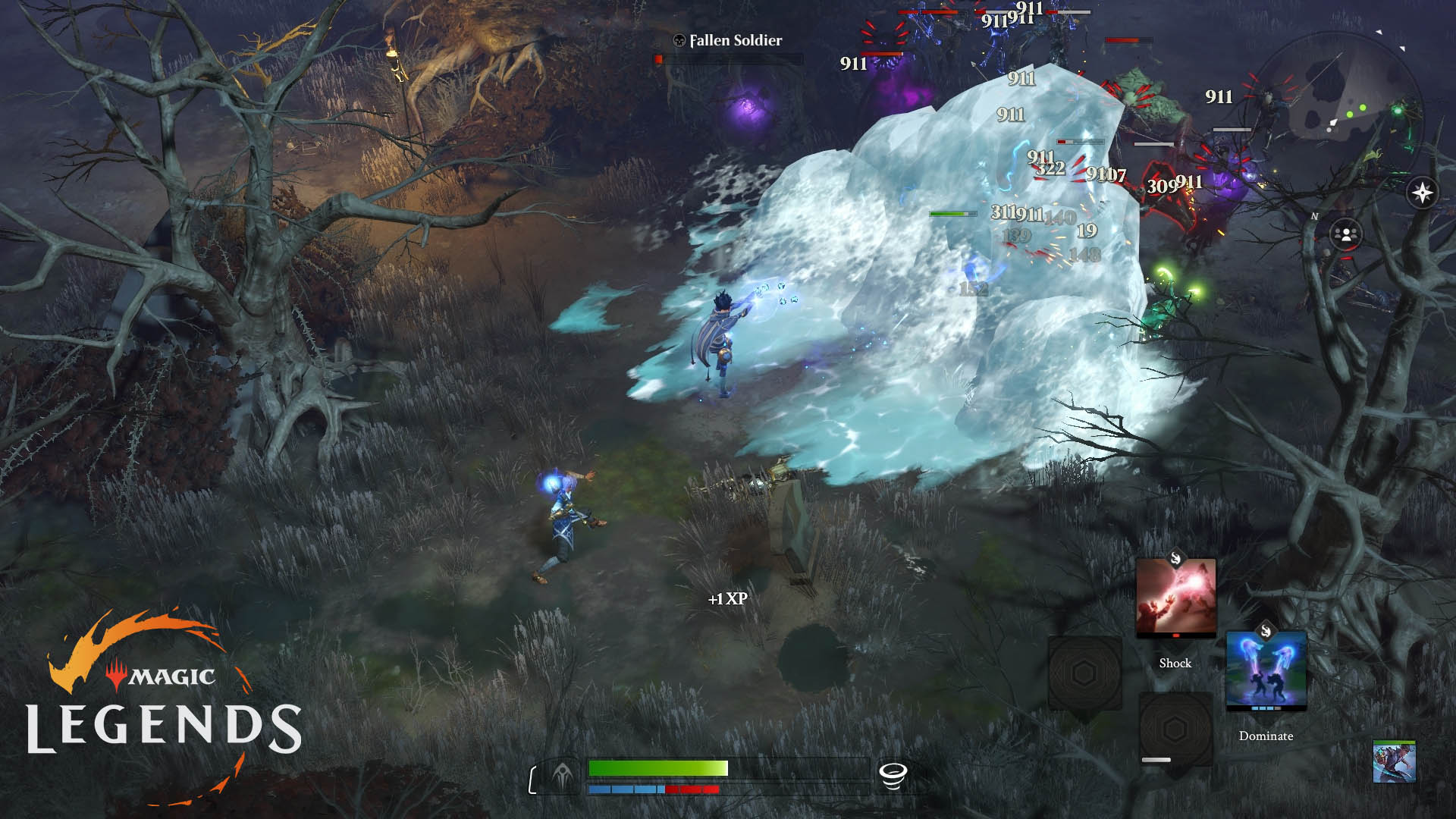 Ancient forces move in the darkness, requiring players to assume the role of a Planeswalker, powerful spellcasters who can travel between worlds. 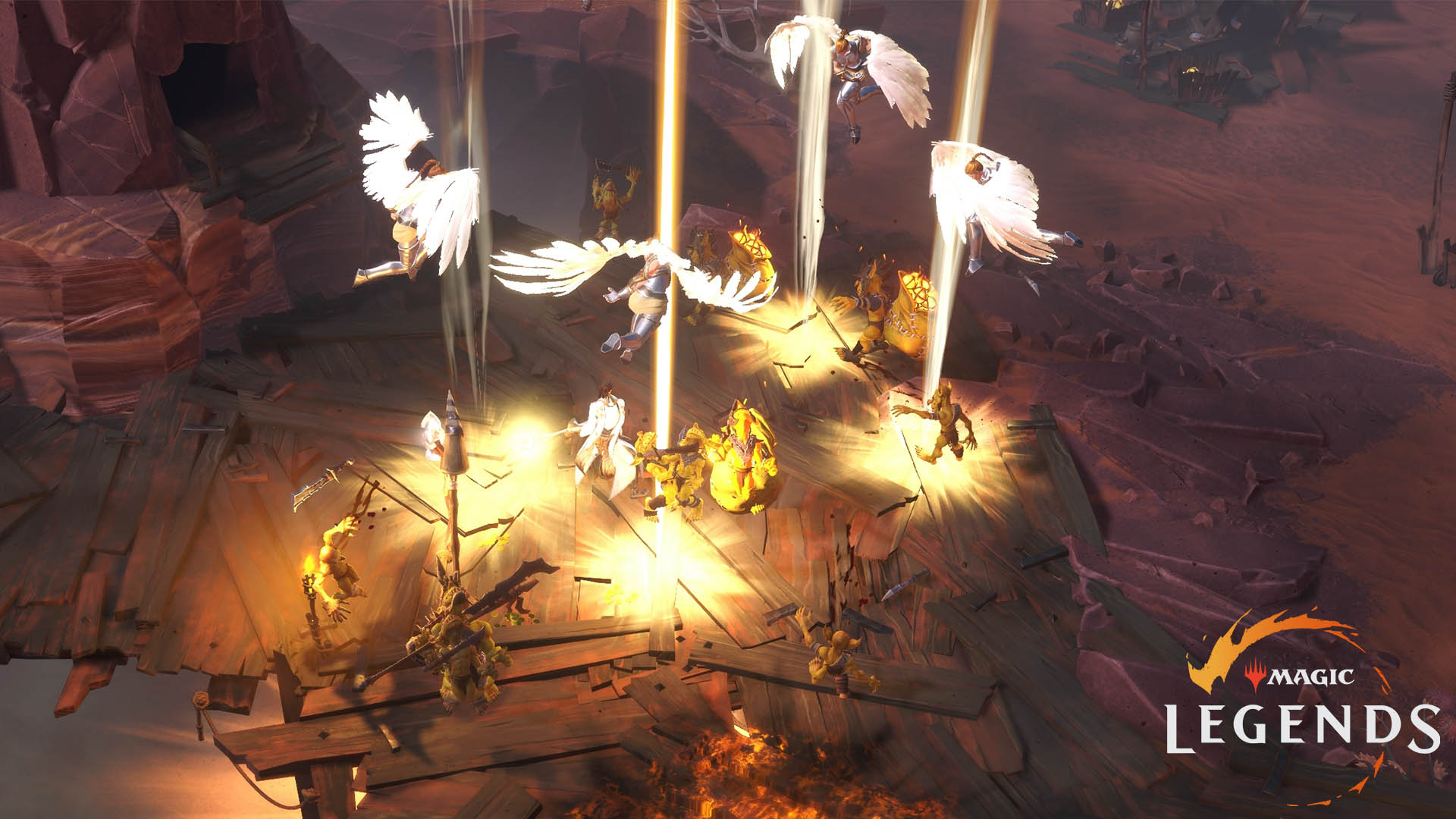 While exploring different planes, players will collect mana-based spells and strategically build out the perfect deck of balanced attacks to control the chaos of the battlefield and save the Multiverse from its greatest threat yet.

Developed by Cryptic Studios and published by Perfect World Entertainment, Magic: Legends will release on PC, Xbox One, and PlayStation 4 in 2021.