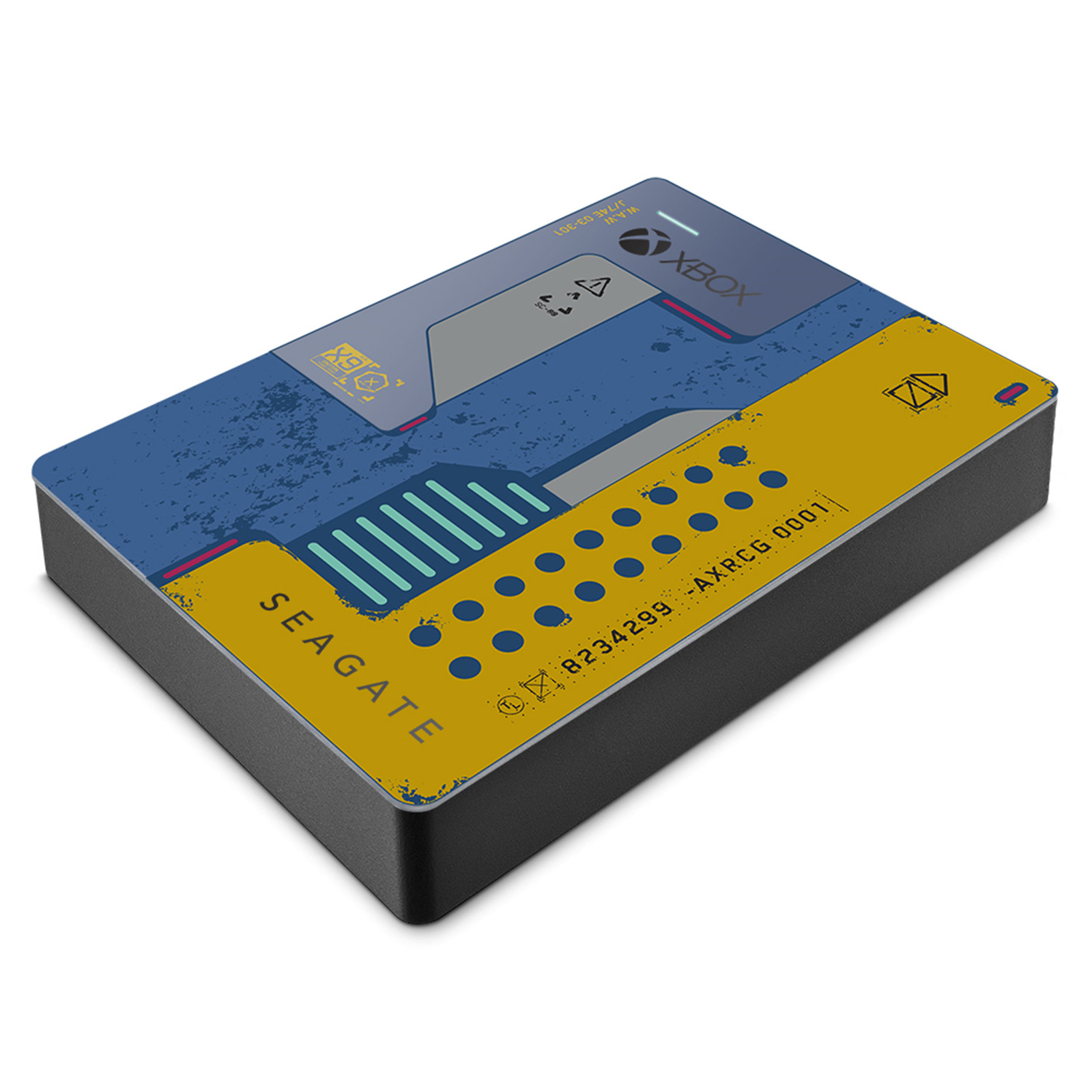 In collaboration with Microsoft and CD PROJEKT RED, Seagate today announced the latest addition to its popular line of storage for gamers – Game Drive for Xbox Cyberpunk 2077 Special Edition.

With the 2 TB Game Drive, users can extend the storage capacity of their Xbox One console by balancing their gaming workload between console and external HDD. Fashioned with an enclosure inspired by the Cyberpunk aesthetic, the collectible, special edition Game Drive has a sleek, light, and portable design giving gamers the option to play in style and on-the-go. 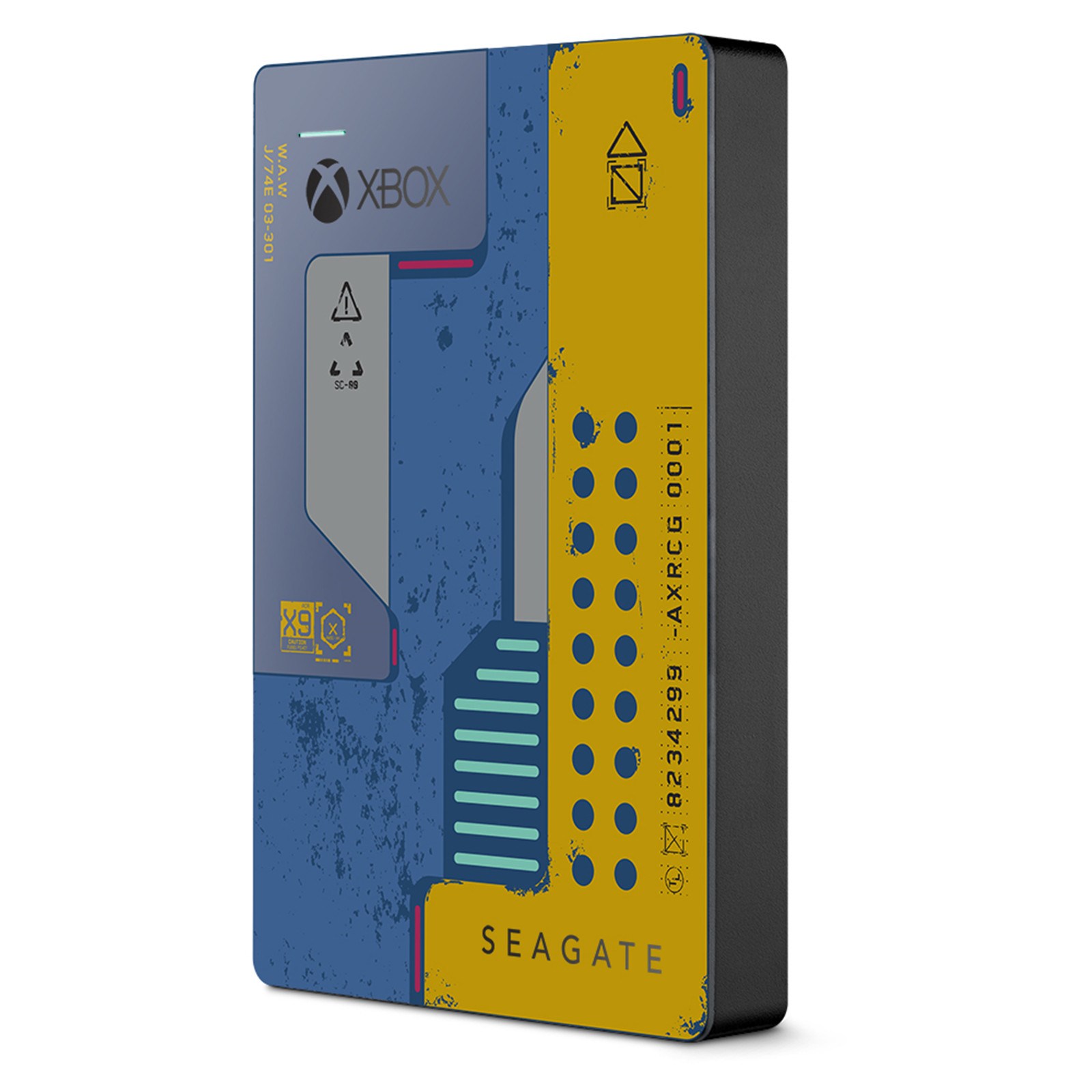 Set up is a snap, as the game drive is instantly recognised by the Xbox One console and easily installed through Xbox OS. It is compatible with the full family of Xbox One devices, does not need a separate power cord and can store more than 501 downloaded games plus downloadable add-ons and achievements for continued gameplay on Xbox One, Xbox One S, or Xbox One X consoles.

As with all of Seagate’s Special Edition Game Drives, this collectible will be available in limited quantities. The only officially licensed Cyberpunk 2077 hard drive for Xbox One is available for presale today.