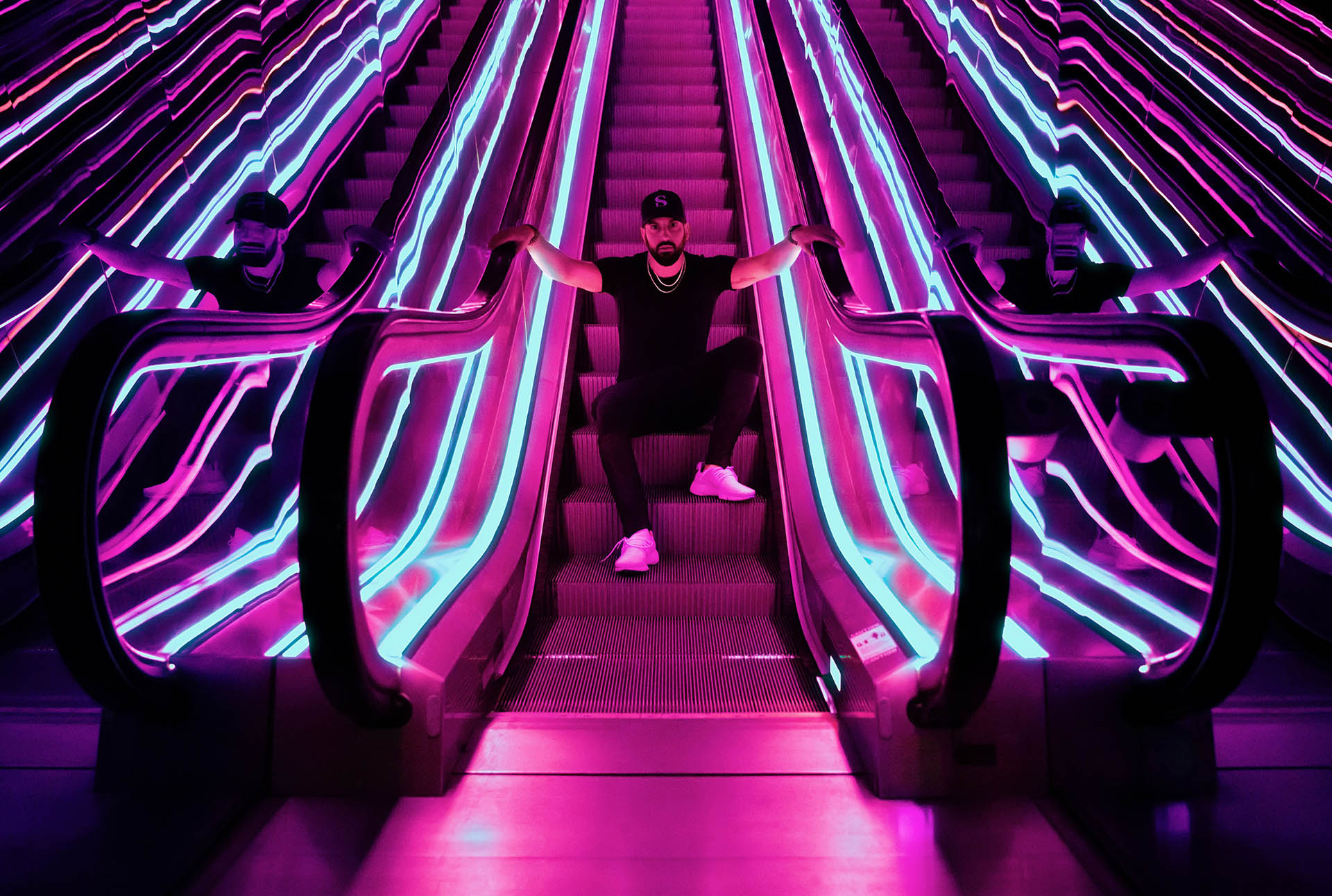 Retro-future pop artist MAK showcases his versatility on the acoustic remix of his single “Same Old You,” allowing his resonant voice and crisp acoustic guitar to become the center of attention.

A vulnerable yet intimate upgrade to the track reveals a different side to MAK, and still has the poignant message from the original single. “Same Old You (Acoustic Remix)” is now available on digital music platforms worldwide.

In “Same Old You,” MAK tells a relatable story of past toxic relationships trying to get back into his life by showing that they’ve changed, yet he sees through the fake persona.

“‘Same Old You’ confronts the moment when I knew I was done,” explains MAK. “Done with all the bullshit from the person that played with my heart for the last time. It journeys through the emotions of an up and down relationship, but the story is about the triumph of walking away and getting your swagger back in the process.” 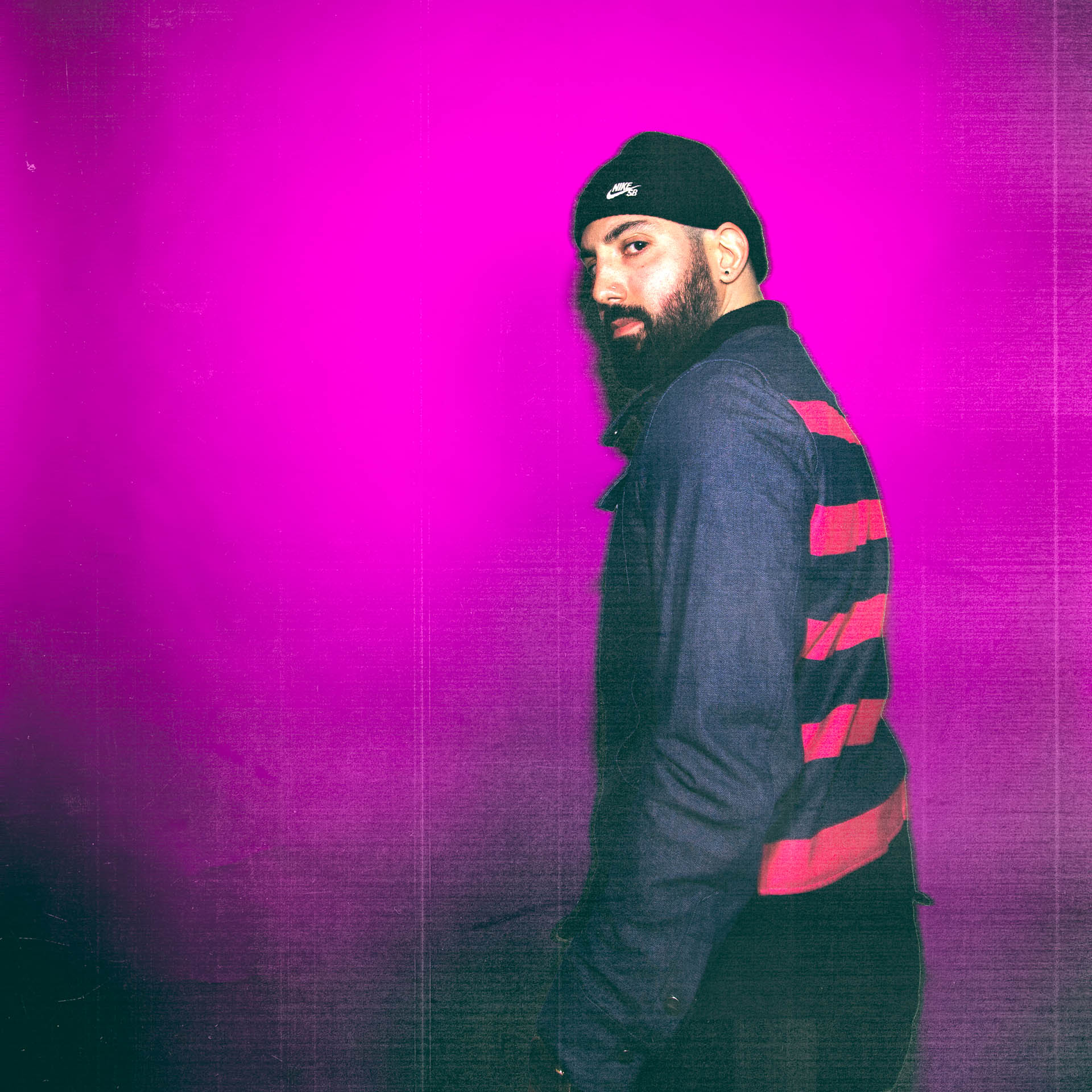 The acoustic remix of the track is lyrically the same as the original. However, MAK’s delivery and raw vocals provide a change to the song, as the lyrics are more poignant and hard-hitting to listeners who have gone through a similar experience.

It all ties together with a dynamic acoustic guitar that changes from mellow to vibrant throughout the remix. The change in musical production from retro electro-pop to acoustic evokes a different feeling within listeners. They feel closer to MAK and his message than solely the music itself.

Growing up, MAK had an eclectic mix of hobbies.

He learned piano at the age of three, before picking up the violin, and later joined the choir at his school. While nurturing his passion for sports in high school, MAK found himself balancing between being the orchestra’s concertmaster and the football team captain. He later found success as a D-1 football player and an entrepreneur before falling into recording music by accident. His best friend, producer Jared Feldman, invited MAK to a studio session as an outlet to escape the day-to-day stresses of life.

Once MAK heard his voice through a recording, he was hooked. MAK teamed with music producer Yonathan Watts to write and record songs for his debut EP, Gravity (2020,) booking sessions from New York and Los Angeles to London and Madrid. MAK draws on influences such as Guns N’ Roses, Timbaland, The Weeknd, and Quincy Jones, to culminate a sound that blends pop, R&B, and electro.

This blend of progressive sounds and his experience experiencing different cultures resulted in retro-future music that is both nostalgic and forward-thinking.

Known for his musical fusion and progressive genre, MAK lets us in to hear a raw and wide-open side of him that shows his musical flexibility as an artist. Download or stream “Same Old You (Acoustic Remix)” now on digital music platforms worldwide.