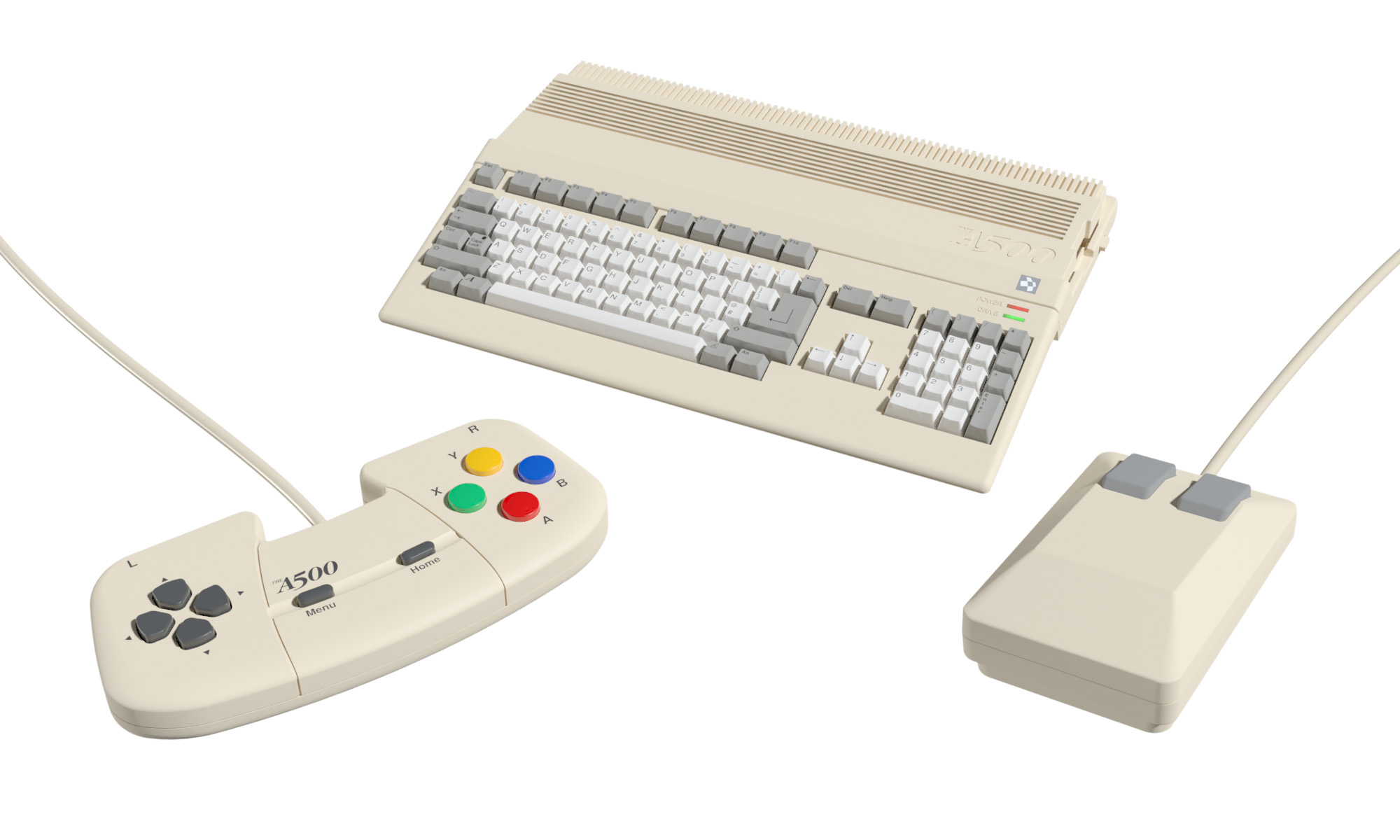 Retro Games announces that the THEA500 Mini, a fully licensed reimagining of the much-loved 16-bit home computer, has now entered full production and is scheduled for release in March 2022.

Over the past few months the final list of included games has been announced, cumulating in the final game announcement, the seminal Stunt Car Racer from industry legend Geoff Crammond.  This ground-breaking game received high praise from press around its launch in 1989, including a 93% in Amiga Format magazine and 92% in CU Amiga-64. Other recently announced games include Arcade Pool and Project-X Special Edition 93 from Team 17, F-16 Combat Pilot from Digital Integration and Super Cars II from Gremlin. 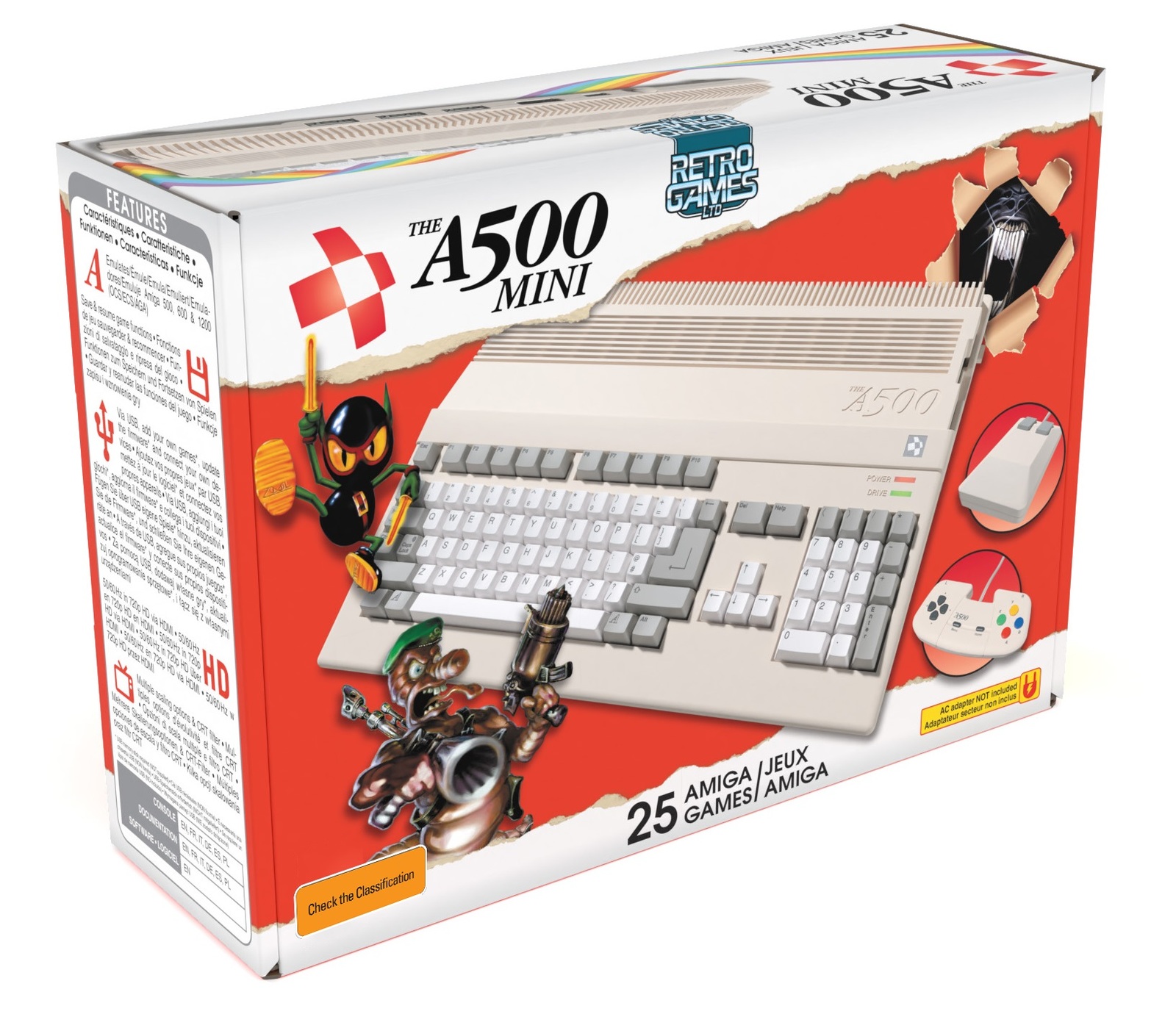 This brings the full games list to 25, every one a highly regarded and critically acclaimed Amiga classic.  In addition, if you own other original Amiga games, these can be played via USB stick utilising the WHDLoad functionality of the THEA500.  With users able to tweak setup, controller options and display settings.

The launch stock of the THEA500 Mini is expected to leave the manufacturing plant in early January 2022.  In addition, due to many fan requests, standalone “solus” packs of the Mouse and Gamepad will also be made available in selected territories. 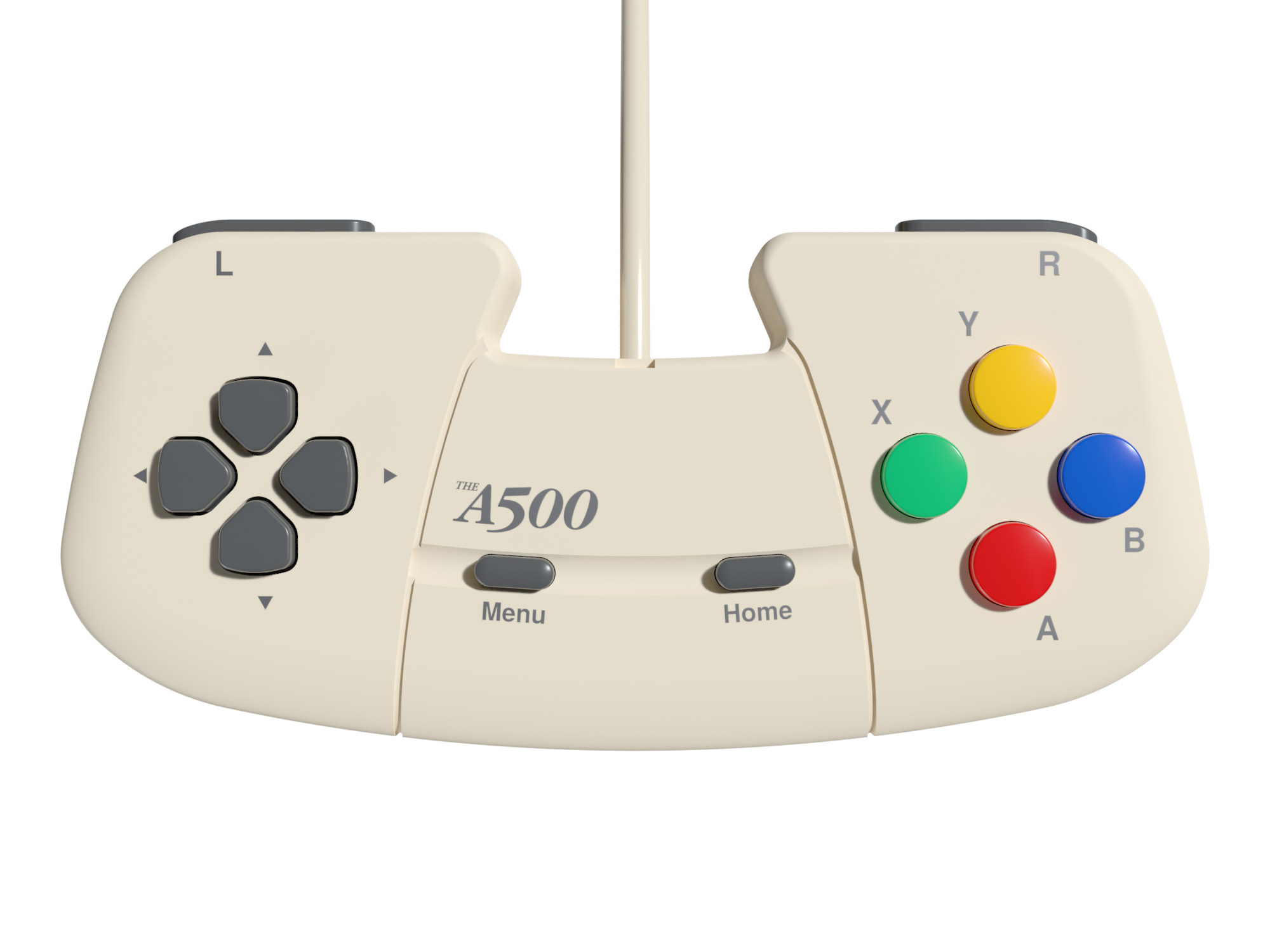 “Over the last couple of months, my team have been hard at work finalising the firmware of the THEA500® Mini as well as working closely with our manufacturing partners to ensure the highest production quality” said Chris Smith, CTO at Retro Games, “and as a commitment to our very loyal fans, we will also be shortly putting out a new Christmas THEC64 firmware update”.

“In addition, we have in the past excelled at the unboxing experience and feel that this time we have surpassed expectations and will be bringing you our best looking product yet”, follows up Paul Andrews, Managing Director at Retro Games.