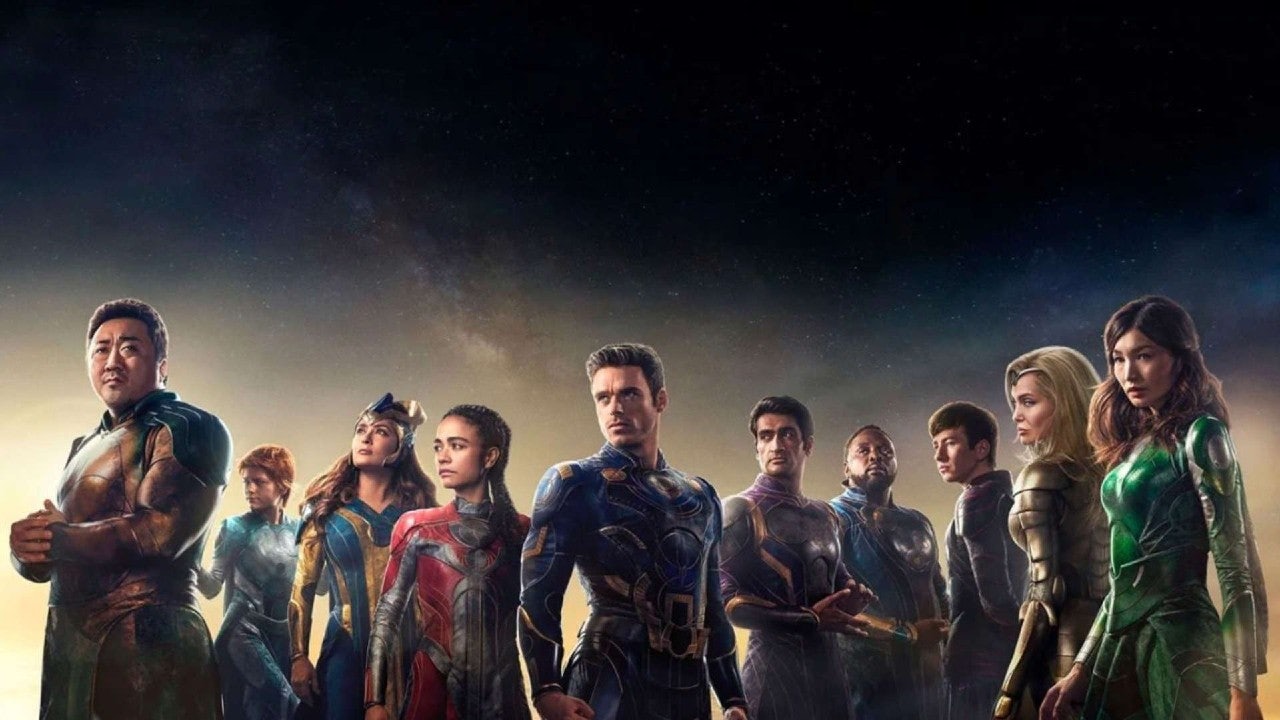 Disney+ has announced that Marvel Studios’ “Eternals,” one of the biggest movies of the year, will start streaming exclusively on Disney+ on January 12, 2022.

The Marvel Cinematic Universe’s newest team of Super Heroes has led cinema audiences on an exciting journey spanning thousands of years, and now the Eternals are bringing all of that signature Marvel Studios’ action, spectacle and thrill to Disney+. 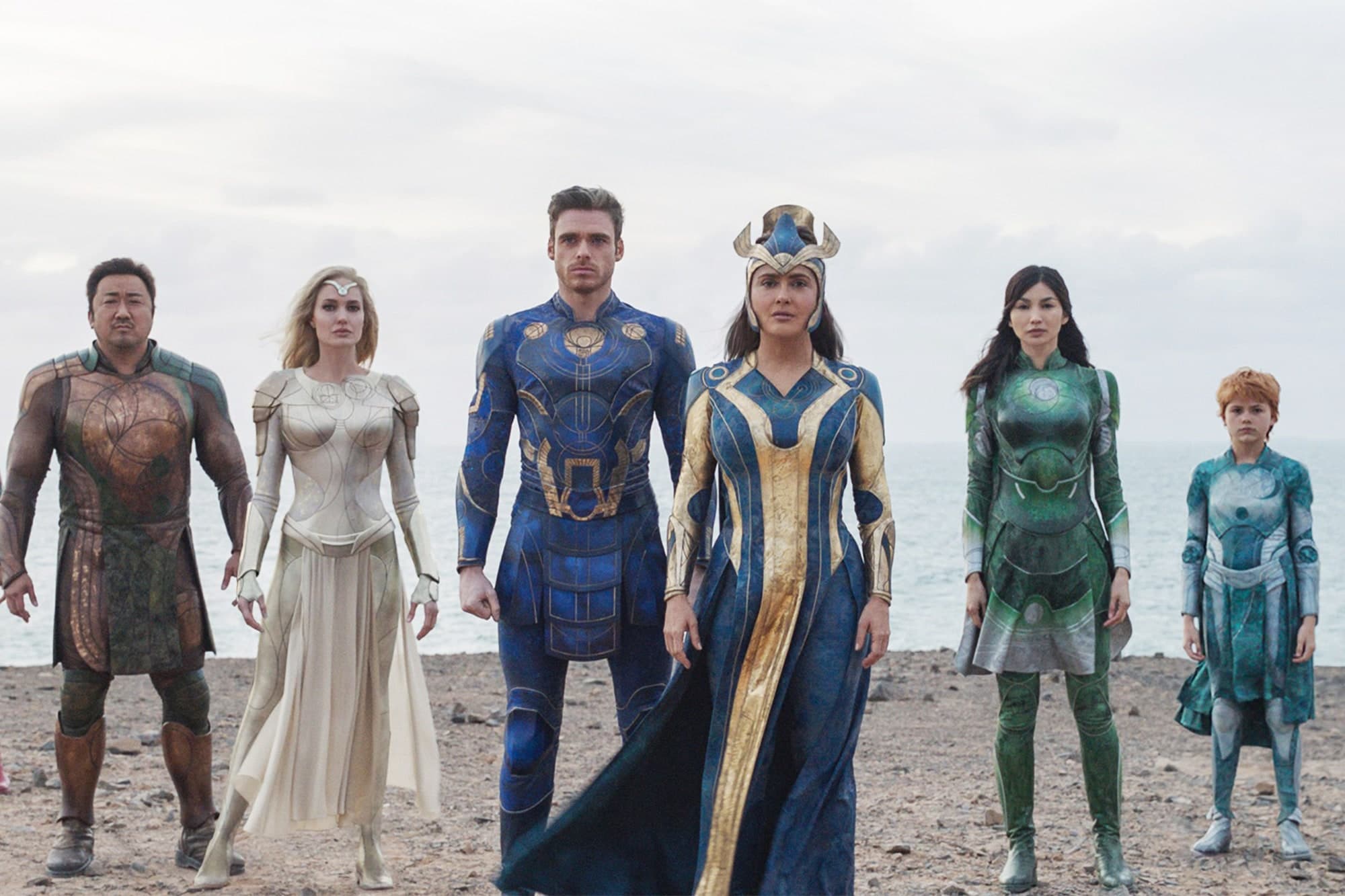 Marvel Studios’ “Eternals” follows a group of heroes from beyond the stars who had protected the Earth since the dawn of man. When monstrous creatures called the Deviants, long thought lost to history, mysteriously return, the Eternals are forced to reunite in order to defend humanity once again.