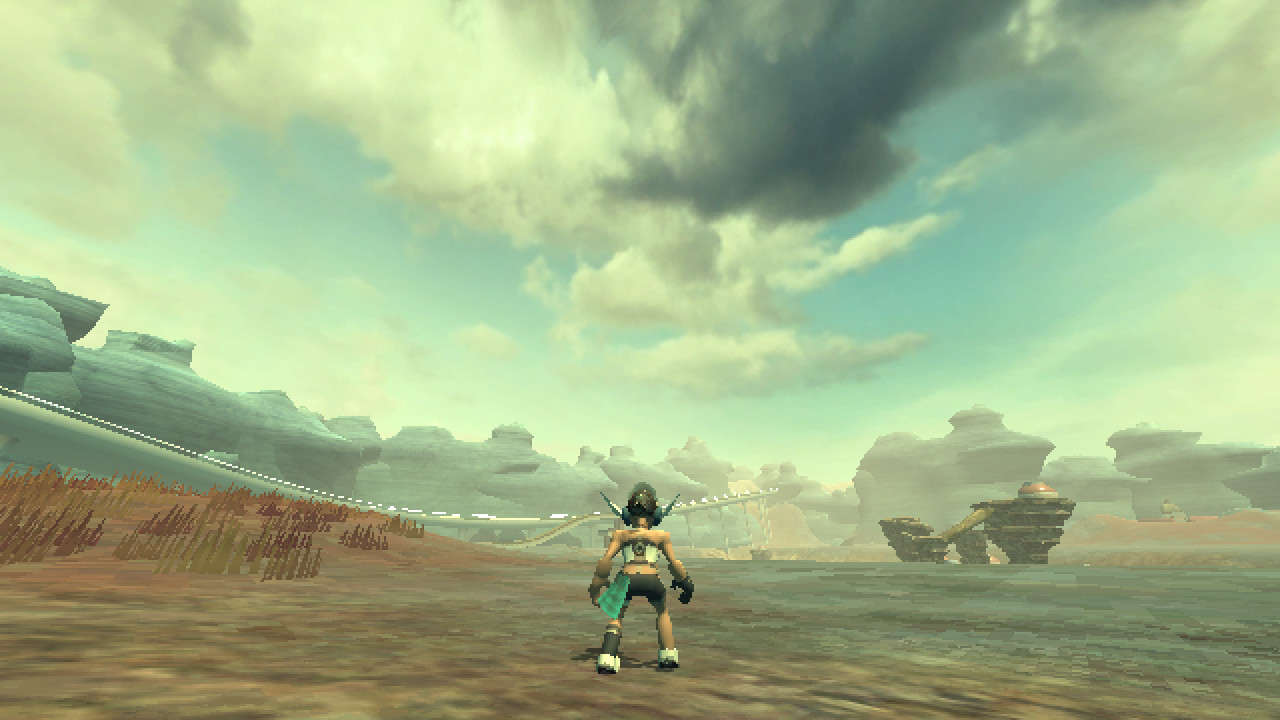 Nano Dust distorts the emotions and desires of the dreamy denizens of New Theland.

To help save those afflicted, The Center creates people called Nano Cleaners, capable of shrinking down, entering beings, and removing the Nano Dust. One such Cleaner named Nova awakens, ready to scrub minds and win hearts. 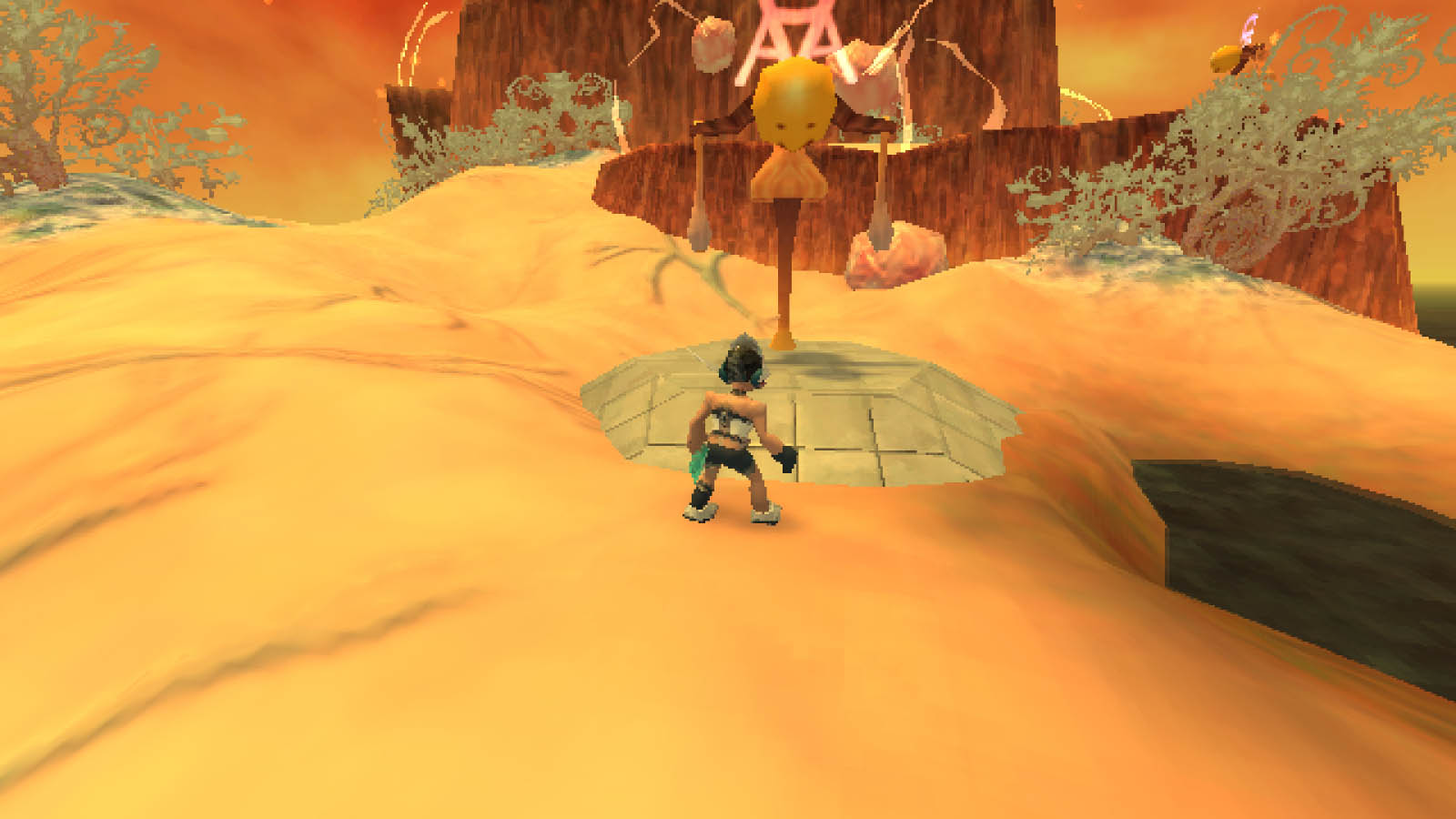 Traverse a fantastical lo-fi 3D overworld that feels like a half-remembered dream rendered on a PlayStation 1. Drift across genres and tones, feeling whimsical one moment and tragic the next. Roam by foot or transform into a car to find those suffering from Dust, then shrink down to enter their mindscapes. Once inside, wield Nova’s Nano Vacuum to solve puzzles and battle bosses in top-down 2D dungeons inspired by SNES games to remove the Dust.

Deposit Dust to further expand the world and find new citizens to assist. Meet new characters who question the ways of Nova’s creators at The Center. What exactly is Nano Dust? How does it really affect everyone in New Theland? Nova’s curiosity just might lead her to a whole new perspective if she listens to her heart. 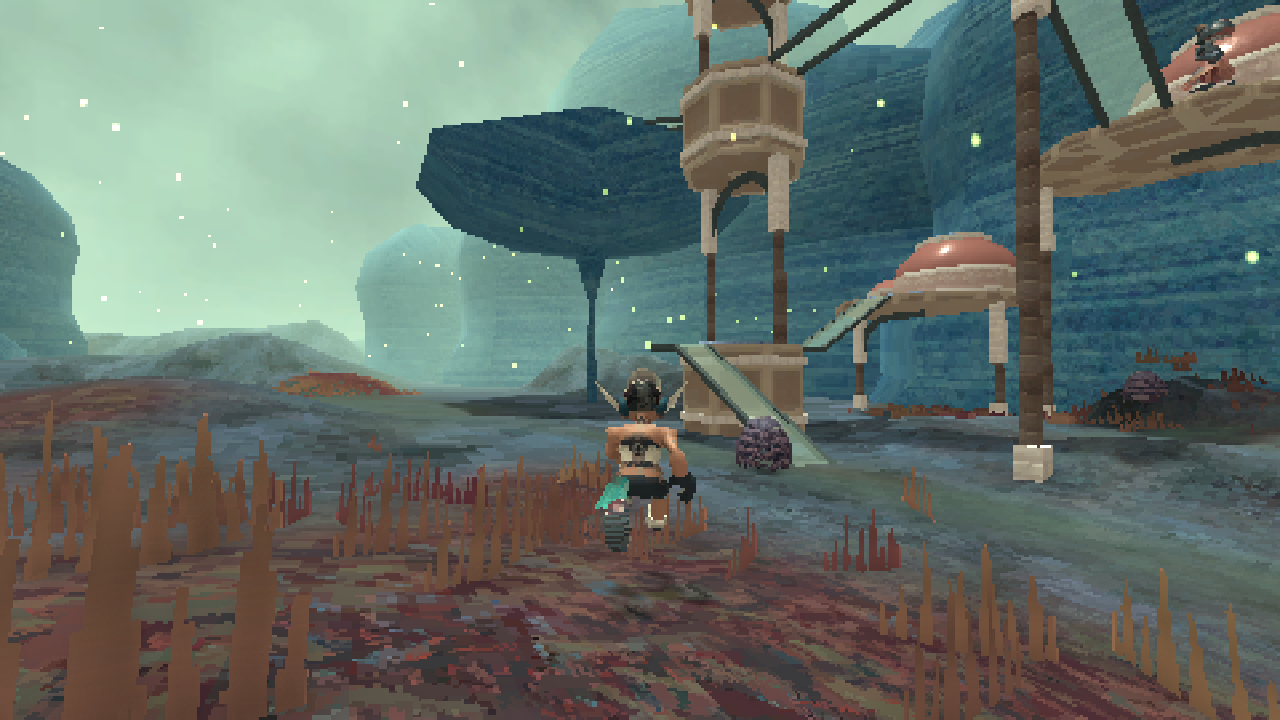 “Anodyne 2 is a unique sequel, accessible to newcomers and fans alike, filled with Marina and I’s peculiarities and design sensibilities,” said Melos Han-Tani, co-founder of Analgesic Productions. “Games as groundbreaking as Anodyne 2 rarely come along, and I guarantee you’ll find yourself affected by its emotional narrative and surprising mixture of 3D and 2D gameplay!”

Anodyne 2: Return to Dust is available now on PlayStation 5, Xbox Series X, Nintendo Switch, Xbox One, and PlayStation 4. Cross-Buy and Smart Delivery ensure that PlayStation and Xbox purchases respectively have access to both current and next-gen versions of Anodyne 2.

Anodyne 2 is also available on PC via Steam.