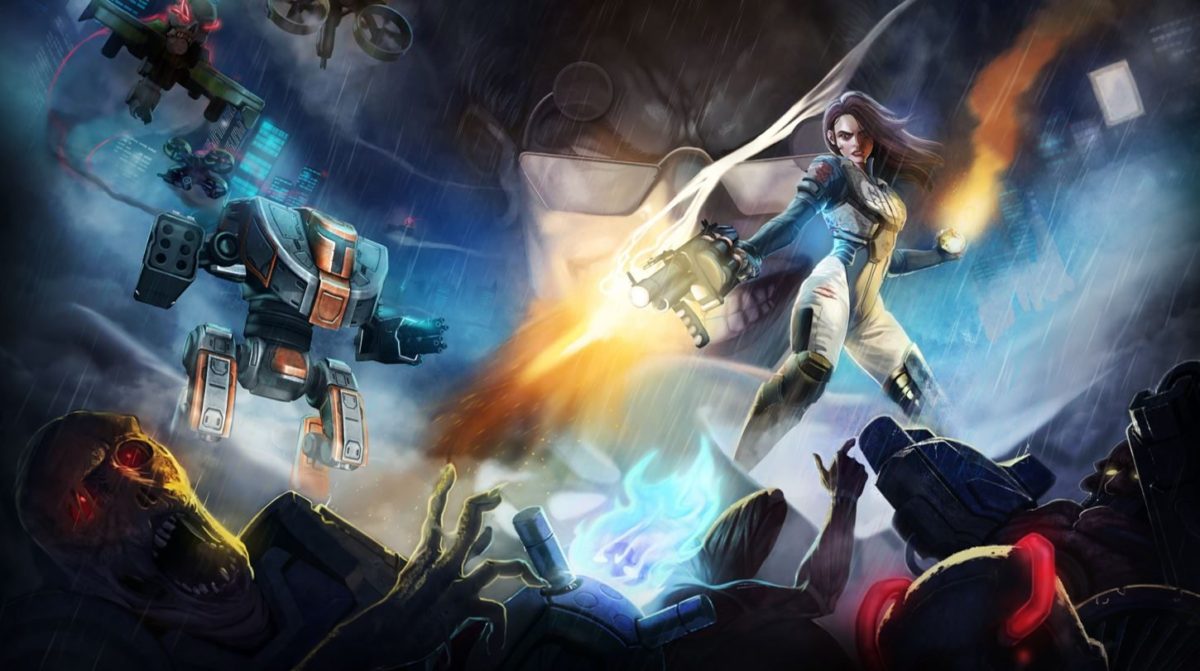 When Ion Fury was first released, I was excited about the technical achievement of developing a brand new game on the venerable Build Engine, and blown away by the combat, level design and overall work of what developer 3D Realms had created.

And I wasn’t the only one – Ion Fury was critically praised by many, and it joined the growing ranks of many throwback 90s shooters, reaffirming a different (original) style of FPS distinct from the open-world roamer (Rage 2, Metro Exodus), the Multiplayer (PUBG, Overwatch) or the cinematic story (Call of Duty, Battlefield single-player modes). 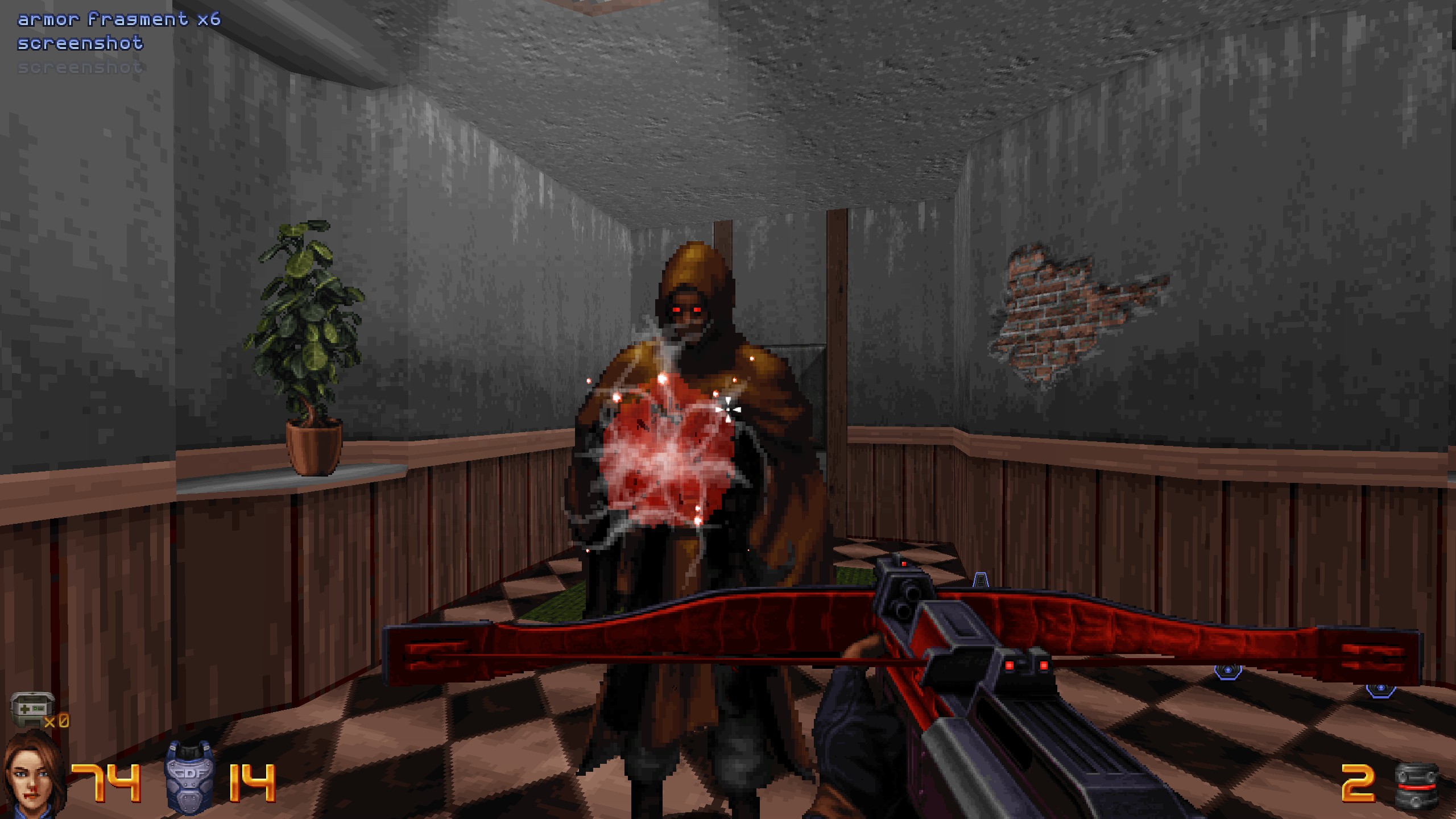 But of course, the very next words out of everyone’s mouth was “when is it coming to Switch?” And 3D Realms obliged, even producing a physical print release for those who still prefer cartridges.

Ion Fury on Switch is the same game as on PC, so don’t expect any significant new missions or additional content. If you’ve played this before, this conversion will be very familiar to you. The guns still feel just as satisfying, the Levels well-designed and the environment striking as ever.

The biggest change is the move to controllers for aiming. I felt like this needed a bit more work, as the acceleration curve never quite sat right with me. This led me to a more cautious style of play, as I had to take much longer to line up my shots before taking them. Ion Fury does require you to aim upwards as well as sideways unlike the original DOOM (also available in an excellent port on Switch), so this is more of an issue in this game. Moving to the Switch Pro controller helped significantly, but for on the go play it may take some getting used to. 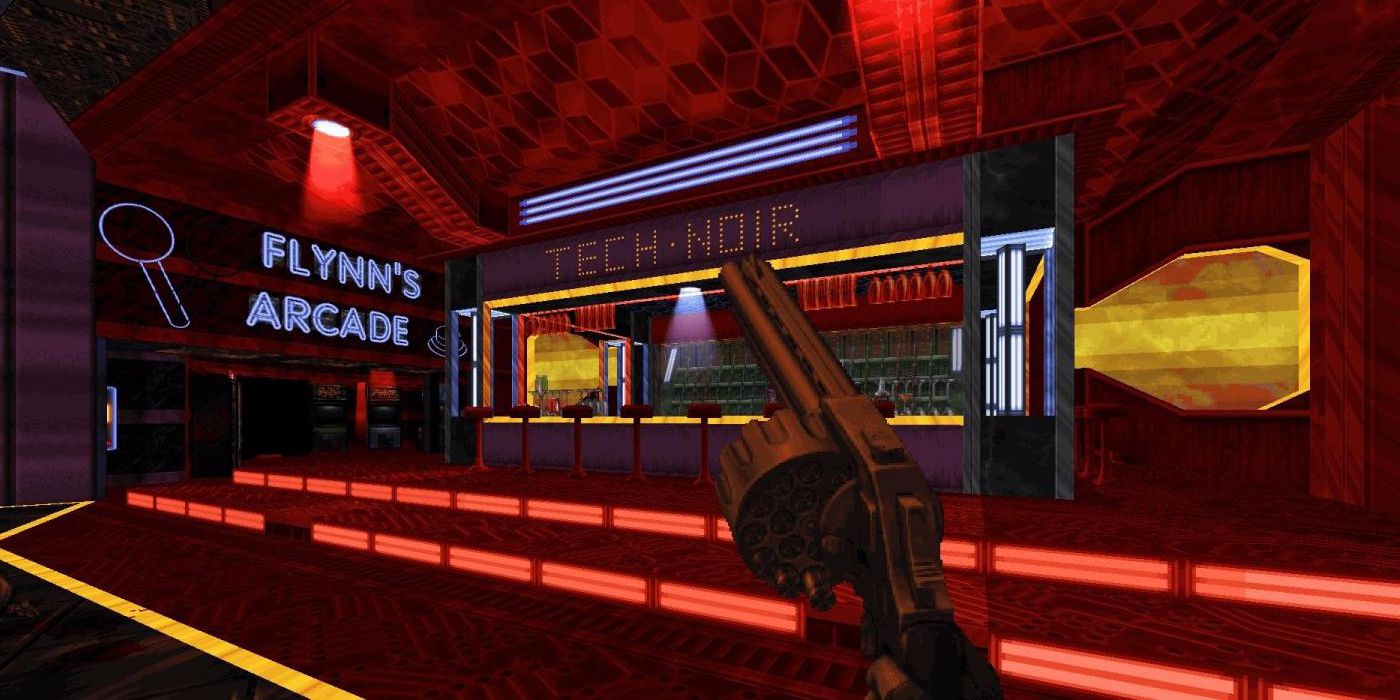 Some of the more expansive environments were a bit tricky to navigate on the Switch Lite’s small screen, with some hitscan enemies feeling particularly aggravating, especially when they’re only a few pixels in the background. For these times being able to put the game on the big screen really helped, though in all it wasn’t common enough that I felt put off playing on the system.

Unfortunately the Switch version of Ion Fury only runs at 30FPS, rather than 60FPS as on the other consoles, or on PC. This is a perceptible downgrade if you have come from another version of the game, but if you have only played Ion Fury on Switch it will be less noticeable.

And there’s not a massive “Switch Tax” in deciding where to play Ion Fury, the game is priced similarly across Switch, PC, PS4 and Xbox One. This thankfully leaves the decision up to you – do you prefer the more accurate (for me) mouse and keyboard, or do you prefer the portability of a Switch? Until the GPD Win Max launches, taking Ion Fury on the go only has one option.

At times, there is some trepidation at times about Switch ports – some have been miracles of technical engineering and some have been rushed jobs clearly not given the time, budget or care that they deserve. But this is not the case here, and I’m pleased that Ion Fury feels just as solid on a Nintendo handheld as anywhere else. 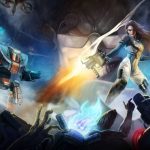 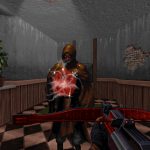 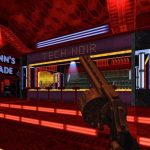