From Tabletop to Digital Game

Inspired by the award-winning tabletop game, Evolution retains the elements which made the analog edition so popular with more than 1.6 million players worldwide, but offers a swift pace and features only possible in a modern video game. Meticulously designed so even those who are completely unfamiliar with the original board game can jump in right away, the digital release features a learn-while-you-play tutorial, exciting campaign mode with “Apex Species” to test your wits against, and cross-platform multiplayer that effortlessly matches players with others of similar skill.

Create new species and adapt them for survival in an ever-changing environment, brought to life with a beautifully hand-painted, watercolor art-style and an earthy, contemplative original soundtrack. Combine different traits rooted in science, such as a long neck or a defensive shell, in limitless combinations to help creatures thrive in the fight for survival over scarce food resources and defense from deadly predators. Develop symbiotic relationships or even evolve carnivorous traits and feast on foes in this addictive turn-based strategy game. 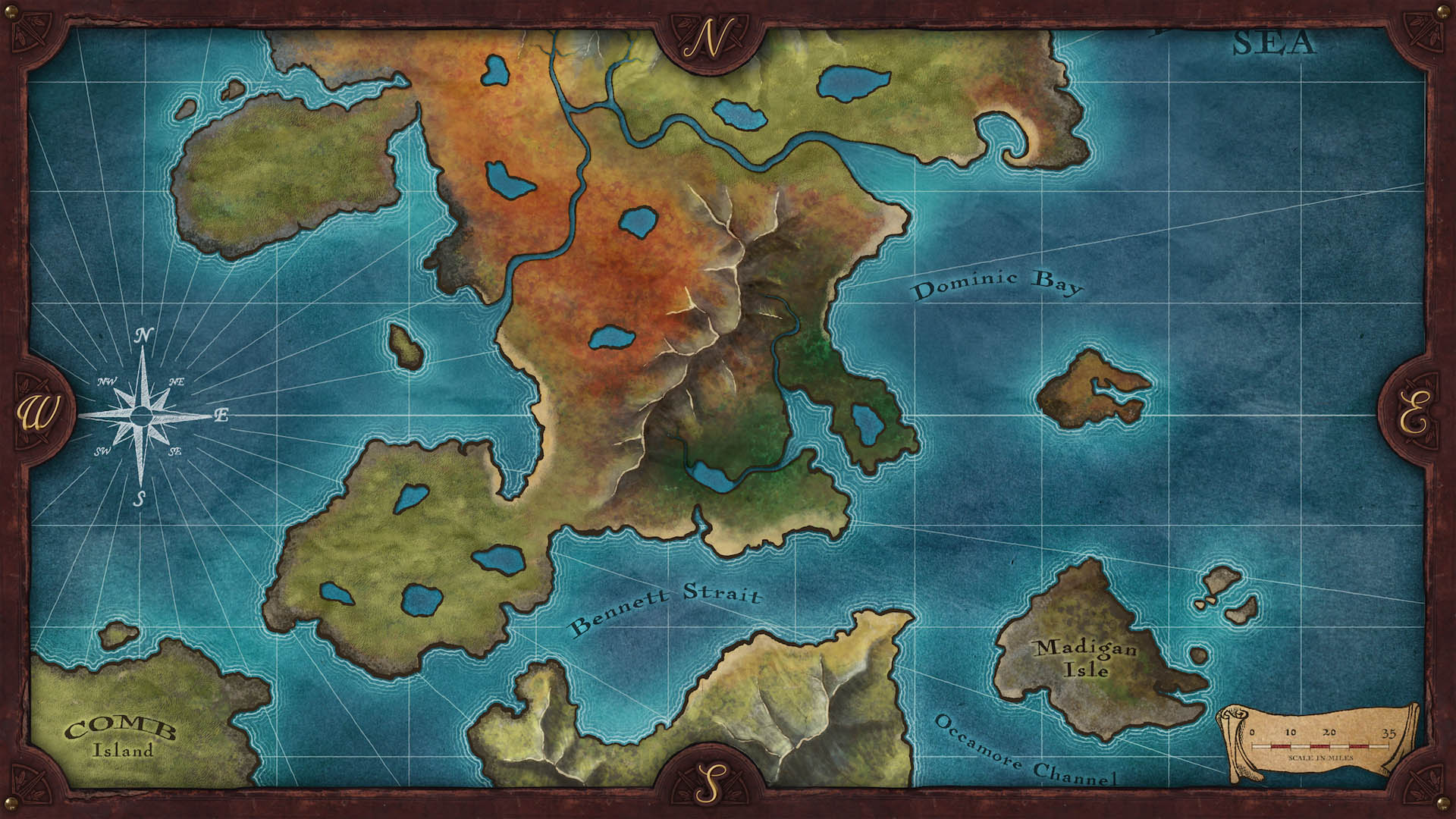 Take the fight for survival online and square off against live opponents around the world in fully cross platform, skill-based matchmaking. Rank up from a field researcher all the way to a Nobel Laureate in the progression system. Test yourself against others in the ongoing seasonal tournaments. Turn-based and simultaneous play options allow for fast and fluid multiplayer games in under ten minutes. 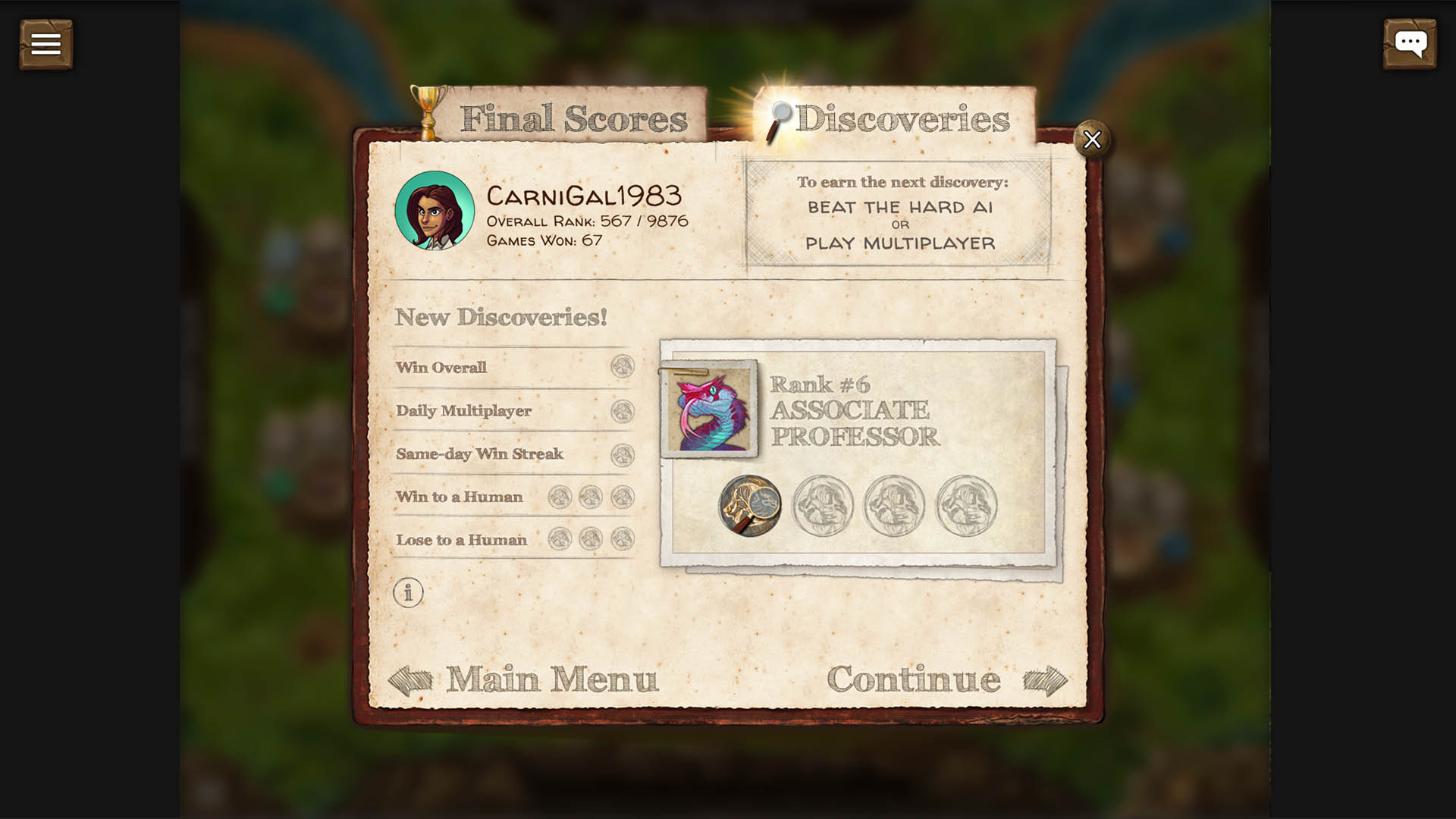 “The original Evolution tabletop game has developed a fanatical following among players since its release in 2014,” said Scott Rencher, president and co-founder of North Star Digital Studios. “With the Evolution video game, we’ve gone all out to make this not just a great board game adaptation, but a fantastic strategy video game in its own right.”

Evolution, the strategy game of adaptation from North Star Digital Studios will flourish on PC, Mac, iOS and Android on the 12th of February 2019.