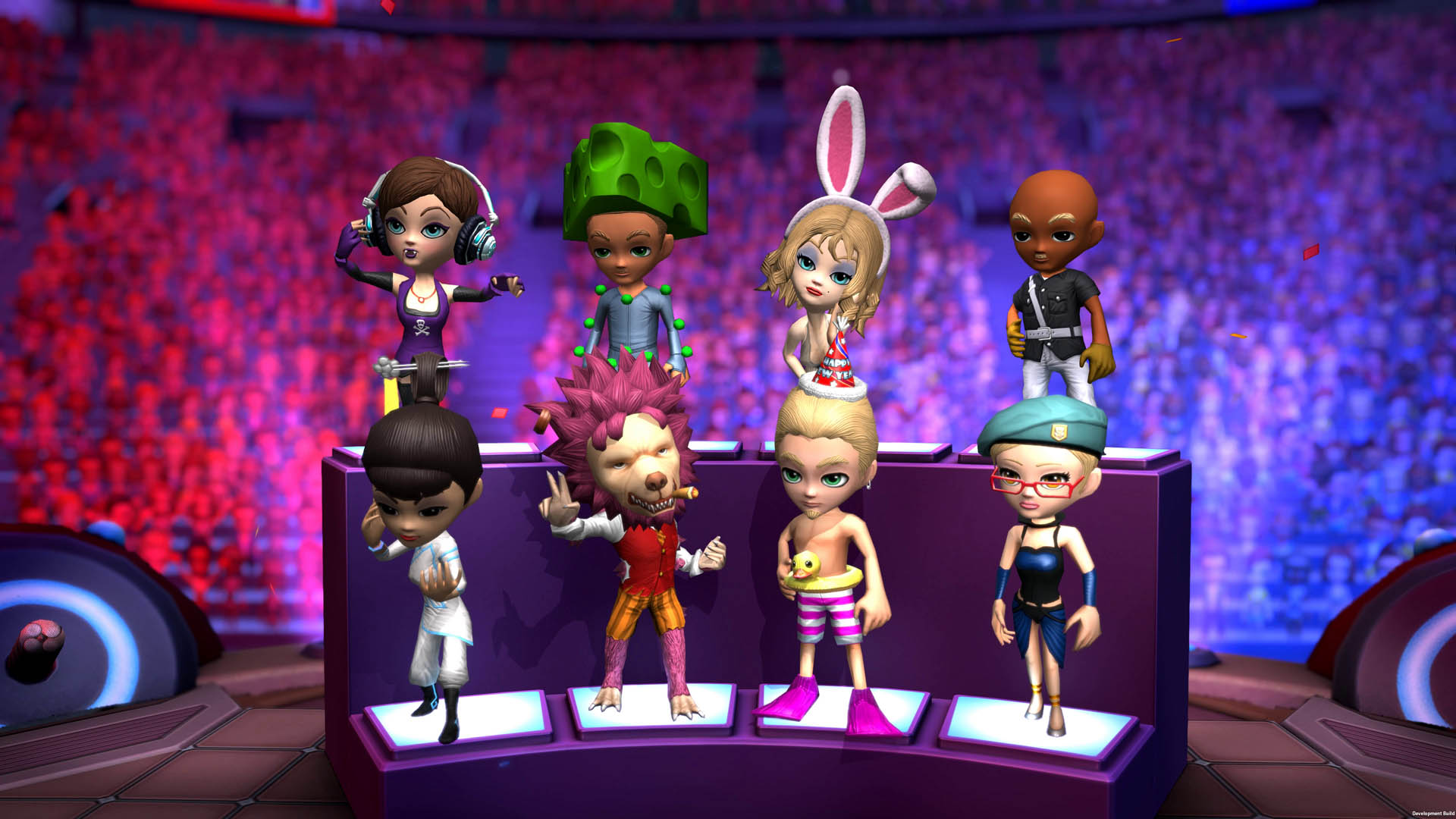 Blast Zone! Tournament, a modern take on competitive bomb-throwing arena games, explodes out of Early Access on 28th of February 2019 and rockets onto PlayStation 4 and Xbox One alongside the full Steam release.

To celebrate the upcoming launch Valve Corporation in cooperation with Victory Lap Games, a team of AAA veterans who held leadership positions on Ratchet & Clank, Resistance: Fall of Man, Descent and Red Faction, is offering Blast Zone! Tournament free on Steam from now until January 16th, 2019. 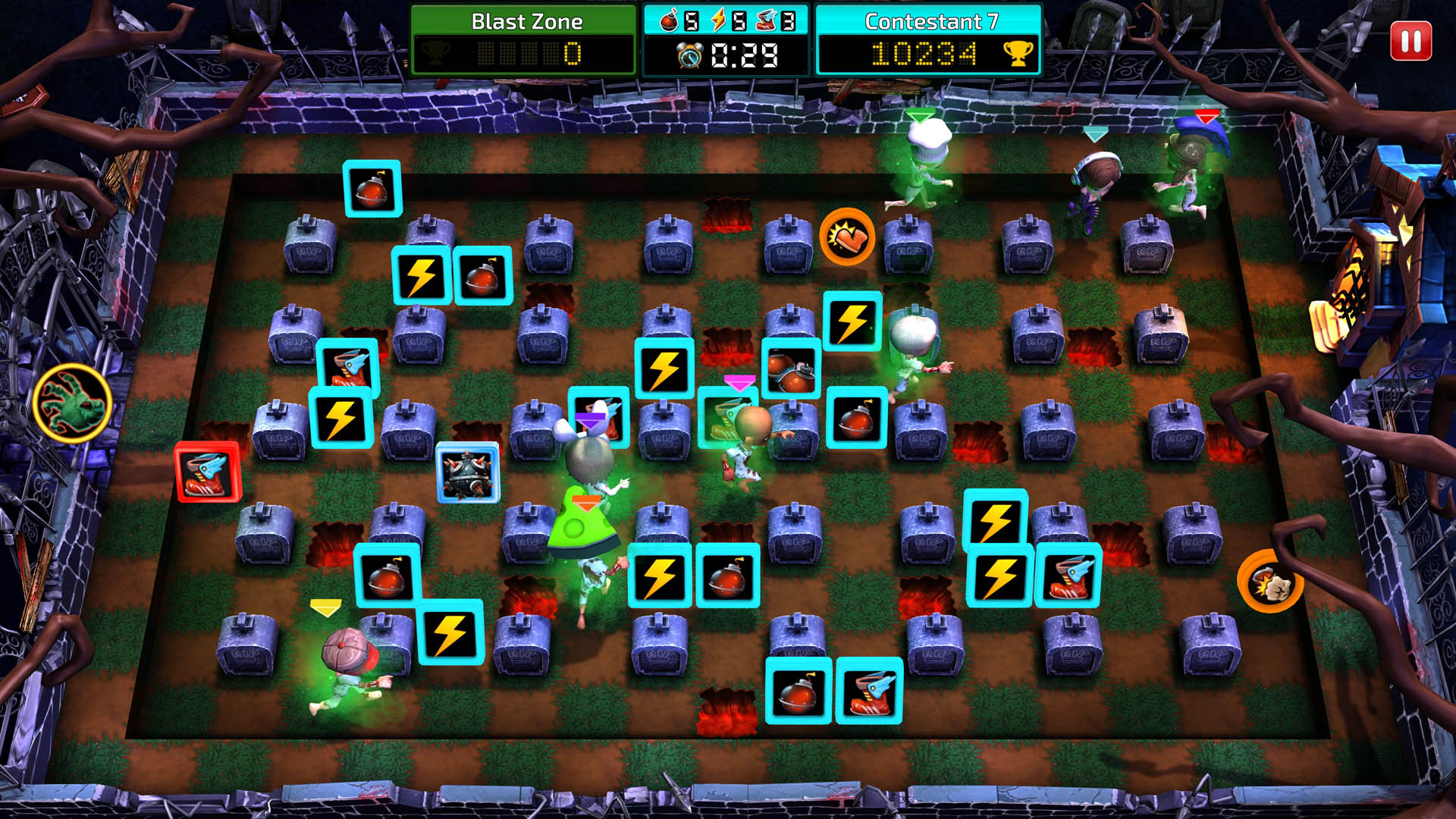 Blast Zone! Tournament expands on the frantic fun of Blast Zone!, which has been enjoyed by more than 1,000,000 players, with 32-player multiplayer enhanced by PlayStation 4 to PC and Xbox One to PC cross play, 283 multiplayer maps, a story-driven single player campaign with 240 challenges, more than 10 billion cosmetic combinations and social features, all delivered in 4K HD at 60 FPS on PlayStation 4 Pro and Xbox One X.

Hop quickly into online matchmaking for 32-player battle royale, team knockout, or free-for-all matches in a fast-paced, desperate scurry to blow each other into oblivion. Create custom games and compete solo or on teams to collect coins, protect your king, survive a zombie apocalypse or score the most kills. Work your way up the leaderboards each season in a gameplay experience that’s classic at its core but refined for a modern era. 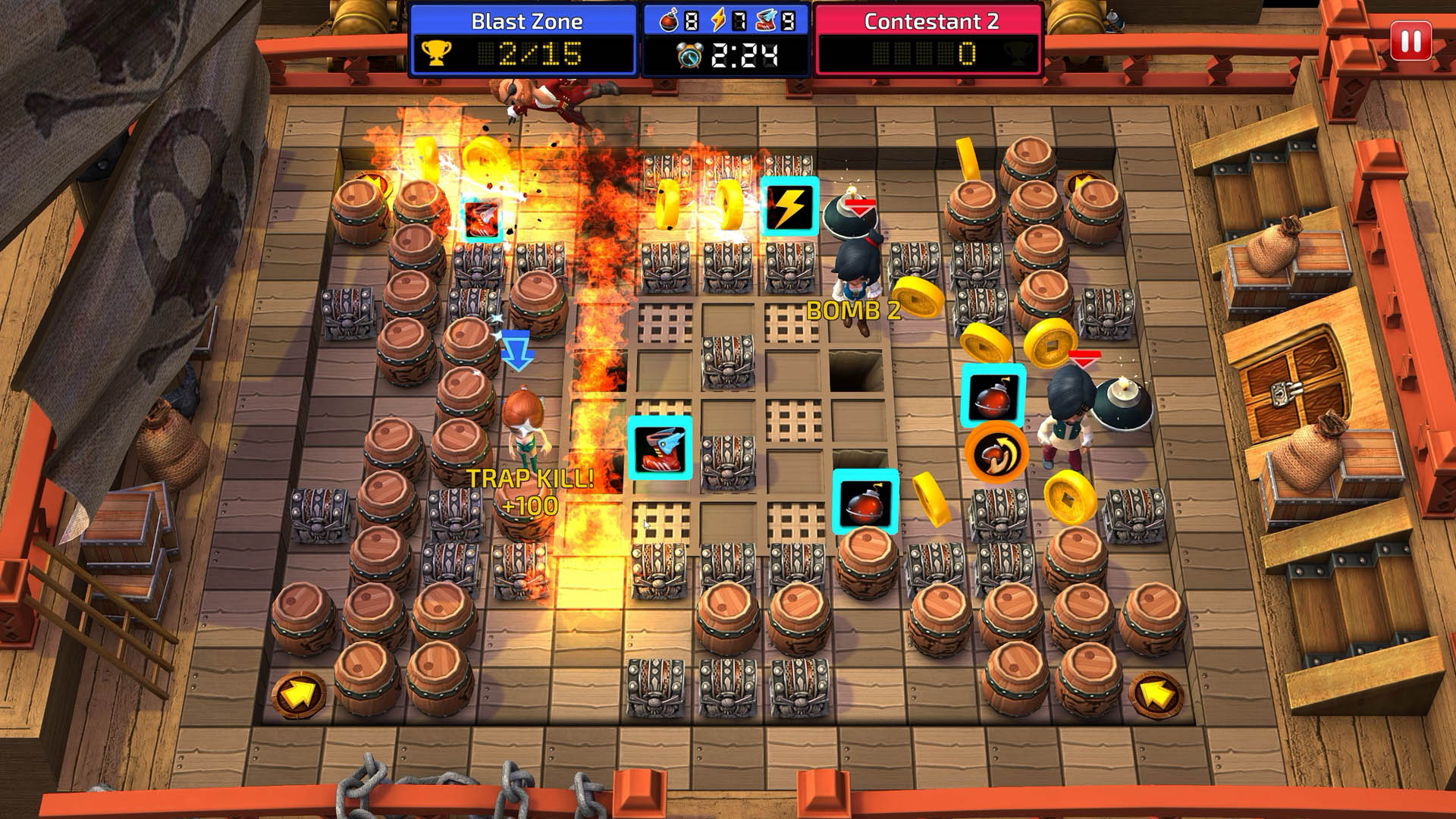 “Bomberman was ripe for esports before the term was coined,” said Chris Pfeiffer, co-founder, Victory Lap Games. “Matches crescendo to completion in just a few minutes and the gameplay is easy to learn but incredibly hard to master. With Blast Zone! Tournament, we’re applying the best parts of popular esports franchises to push the genre forward into the future.”

Blast Zone! Tournament is currently available in Steam Early Access and will be available at full launch on PlayStation 4, Xbox One and Steam.