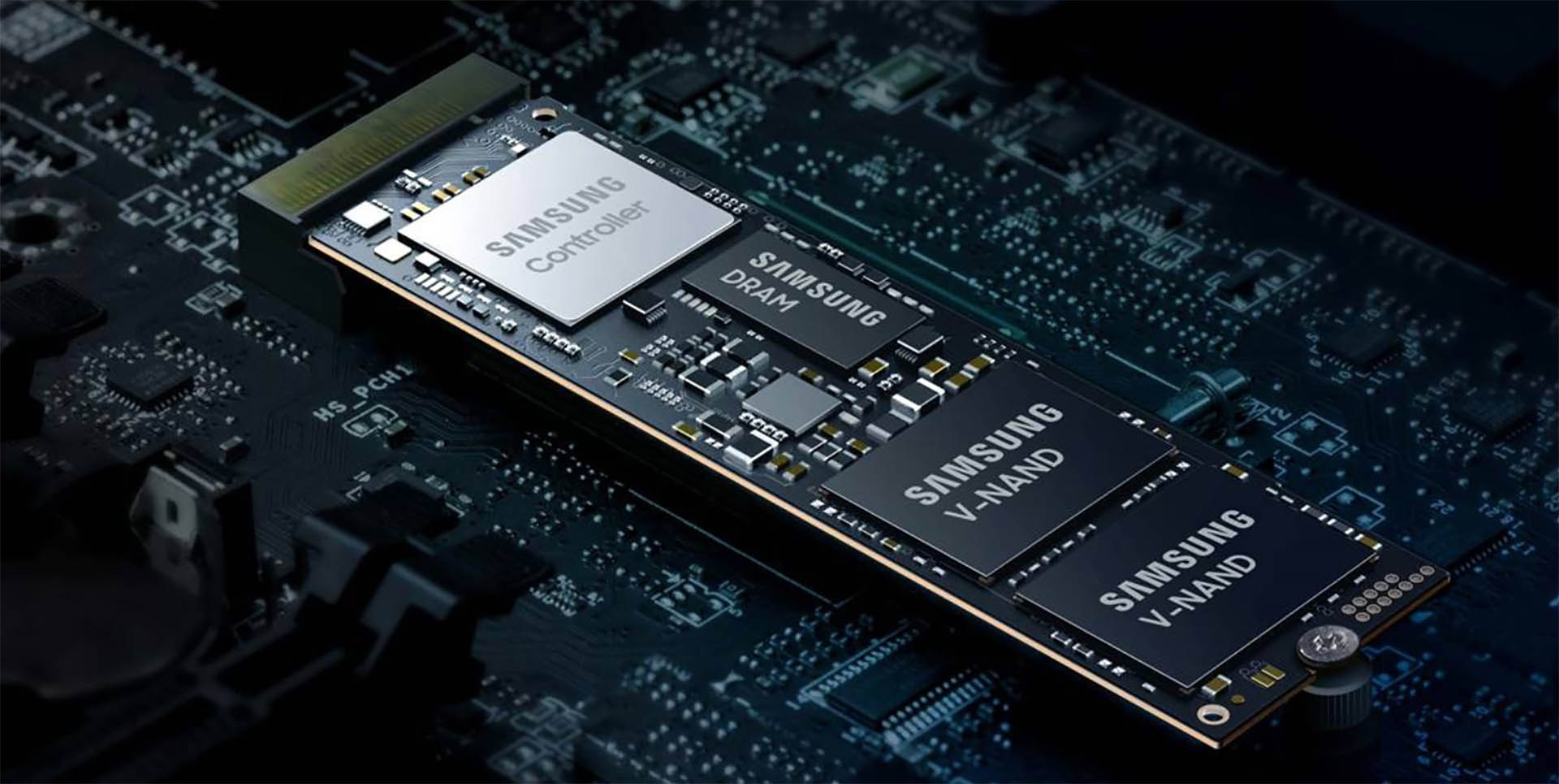 Samsung, producers of the top Android based smartphones in the market.

A couple of years back the South Korean tech giant released an external small form factor SSD designed to be used with both Android phones and tablets aswell as PC.

Now, Samsung have released an internal high speed PCIe NVMe SSD that will out run the competition. The 980 Pro.

Firstly before investing in one of these you’ll need to check if your PC or Gaming RIG’s motherboard is PCIe compatible. Installing the Samsung 980 Pro is super easy – if you use as a secondary storage.

For this review, I installed the 980 Pro on to a test Gigabyte Z390 ATX as a secondary storage and installed a few Steam games on to the drive. 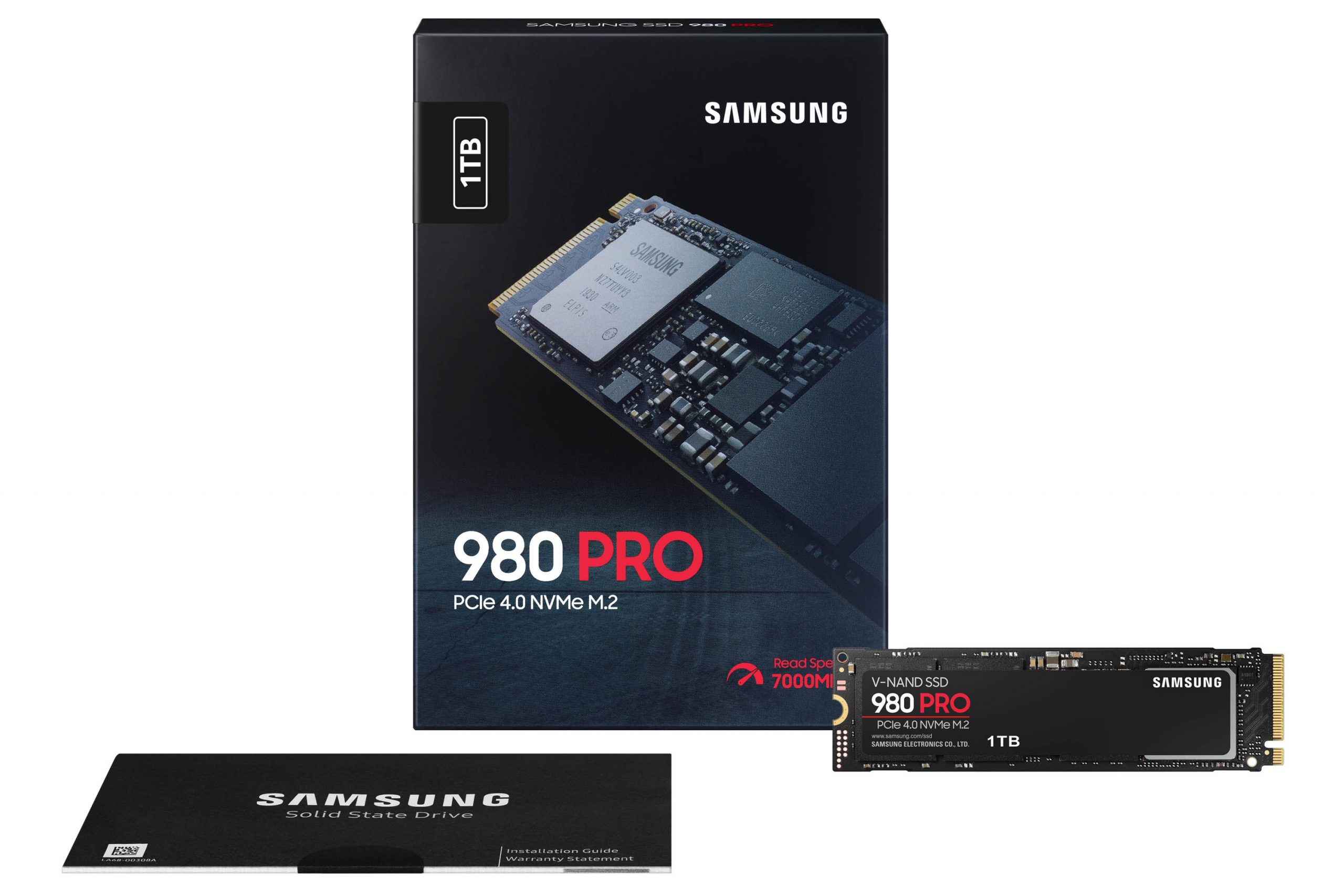 All games were super quick to load – local play saw no lags or stutters even during some fierce action filled moments.

Using the Samsung 980 Pro PCIe NVMe SSD as a main OS drive was neither overwhelming or underwhelming. Windows 10 loaded as quickly as hoped, but there was not a noticeable difference in the load time than what I currently experience on my ASUS Zenbook Duo laptop which has a 1TB M.2 NVMe PCIe 3.0 SSD. This I place down to potentially being the Windows 10 OS itself.

The Samsung 980 Pro is 4.0, but backwards compatible to 3.0 – what this essentially means is that it will perform exceedingly well in a lower end, slower port. 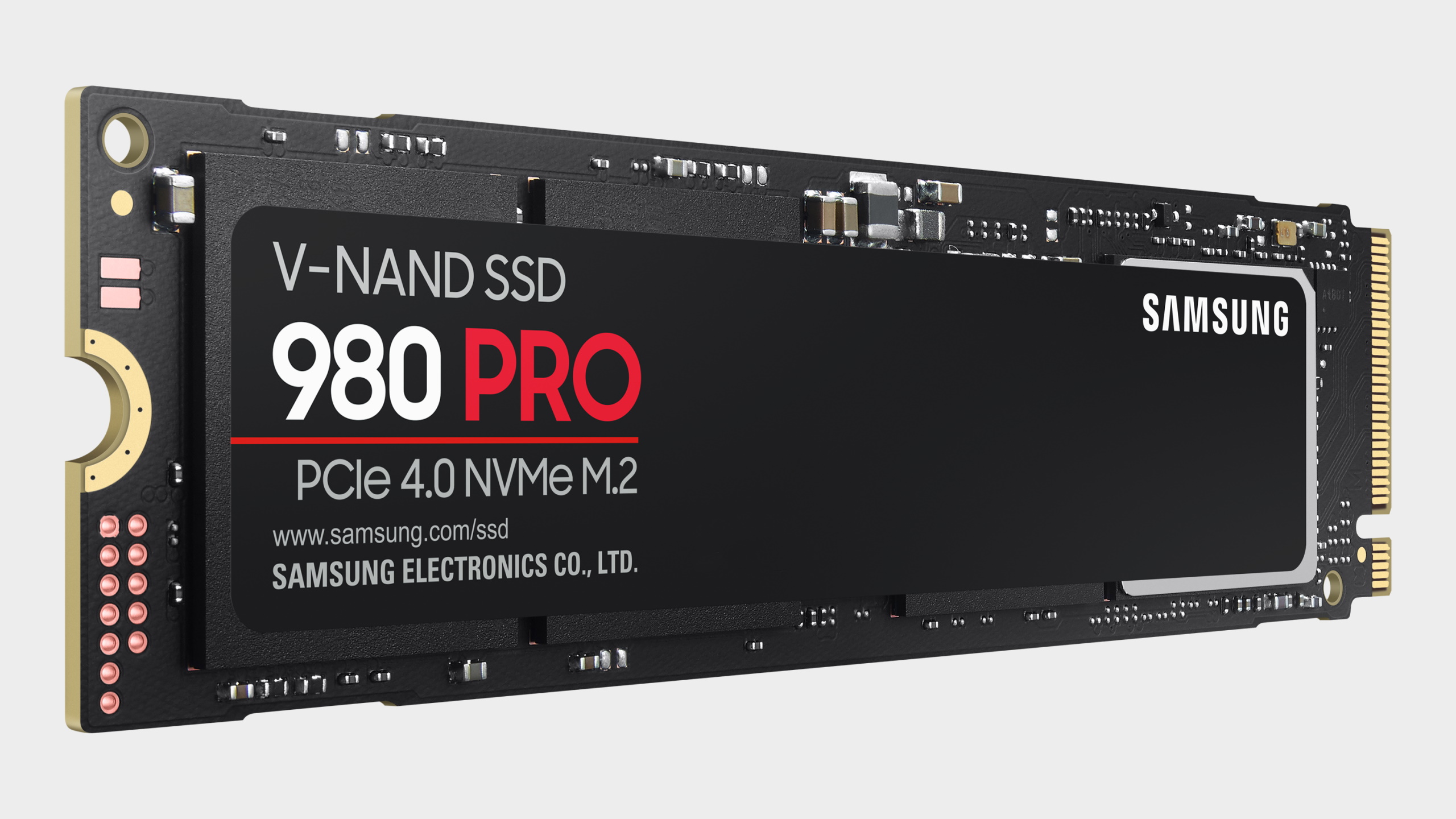 Speed test results for the Samsung 980 Pro PCIe NVME SSD 1TB reflect the speeds that Samsung themselves have stated the drive is capable of – I received on average over 5000MB write and slightly under 4000MB read.

And you’re not needing to sell off a vital organ to get one of these Samsung 980 Pro PCIe NVMe SSDs either, with the 256GB starting at just over a hundred dollars (NZD).

If you’re a PC gamer then it is a definite recommend to place one of these in to your RIG. If you’re an average mid-range user and have a moderately new PC (again check your motherboard specs first) and need that extra oomph in speed the Samsung 980 Pro PCIe NVMe SSD is the way to go. 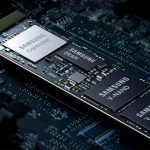