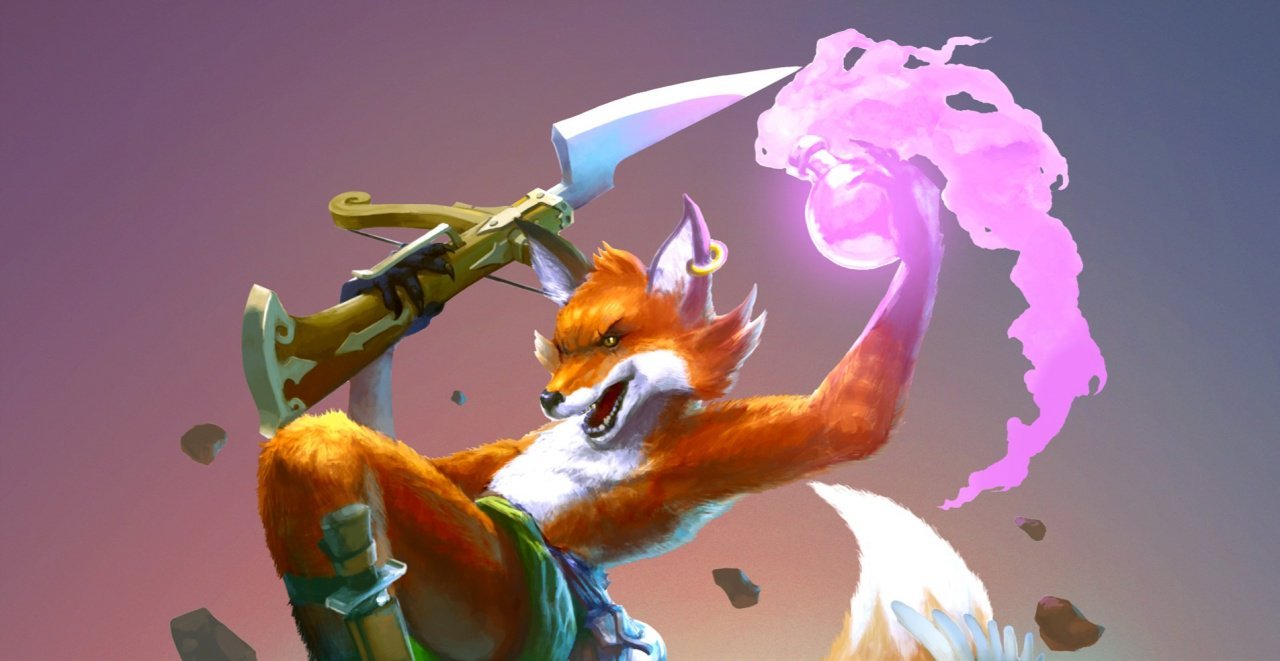 Rick the Fox bravely wields his Magic Melee Crossbow to attack enemies and change seasons on the fly to his advantage, such as making new platforms from falling leaves in autumn. Defeat epic enemies, discover hidden bonus levels, find powerful potions and other valuable loot, solve brain-teasing puzzles and unveil the mysteries of the fifth season.

FOX n FORESTS will take all the best and beloved elements of the 16-bit era and combines them with modern game design, a chiptunes soundtrack and a nostalgic look and feel. 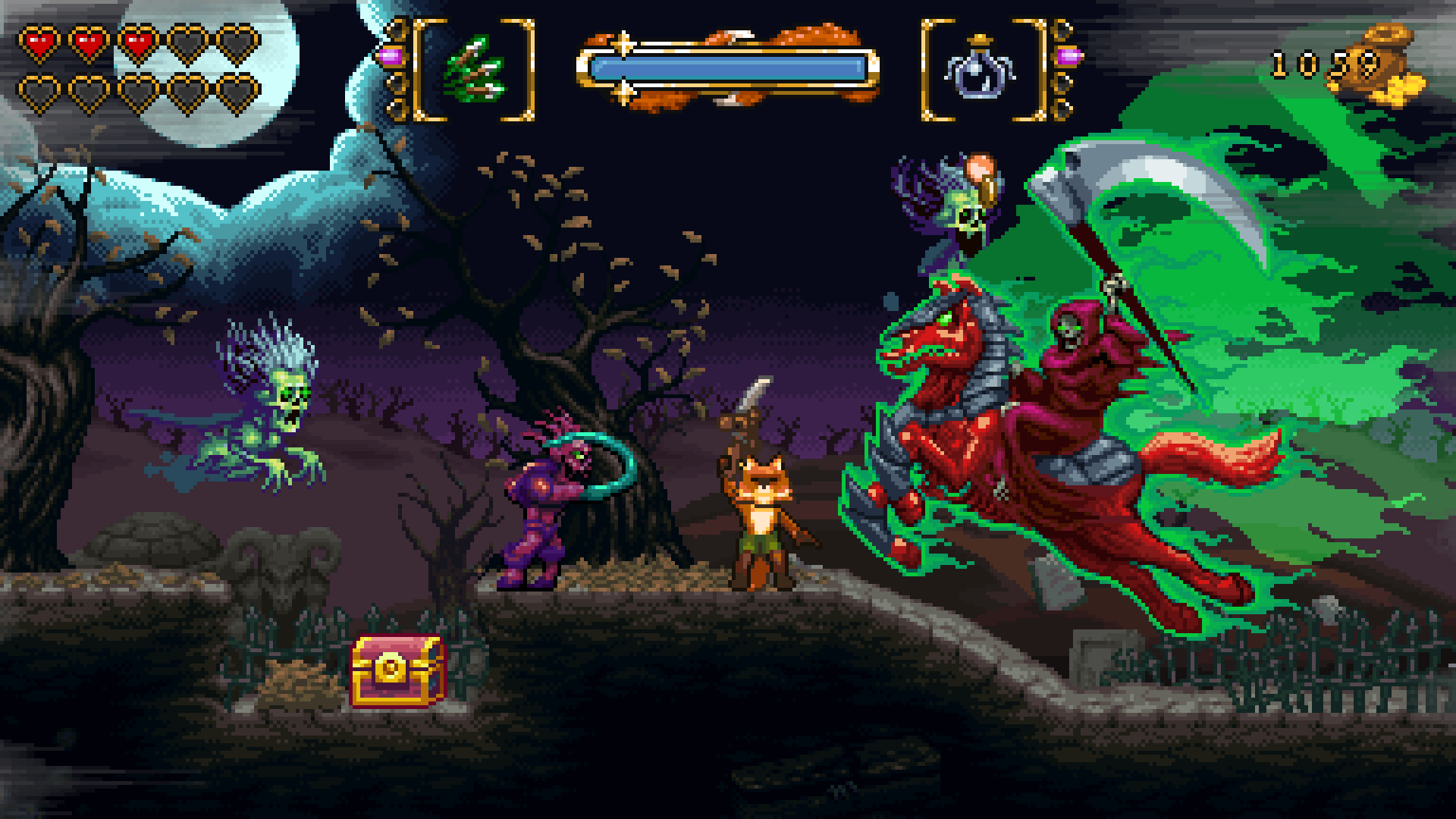 A new gameplay video of level 1:2 “Gorgeous Gorge” is now available. Inspired by 90’s classics such as ActRaiser 2 or Castle of Illusions, it comes with a wonderfully melodic soundtrack.
The gameplay video arrives together with an industry insight into the Level design of FOX n FORESTS via a new update on Kickstarter. The game was successfully funded in August 2016, raising more than $130,000 USD / €107,000.

“Level design is one of the most important tasks in game development,” says Rupert Ochsner, game director at Bonus Level Entertainment. “All elements need to come together in an entertaining way and it can make or break the game.”

FOX n FORESTS will be the first title from EuroVideo’s new games label Wild River and will make its North American debut at PAX East.

The ode to the golden-era of gaming will hit Nintendo Switch, PlayStation 4, Xbox One and PC in Spring 2018.