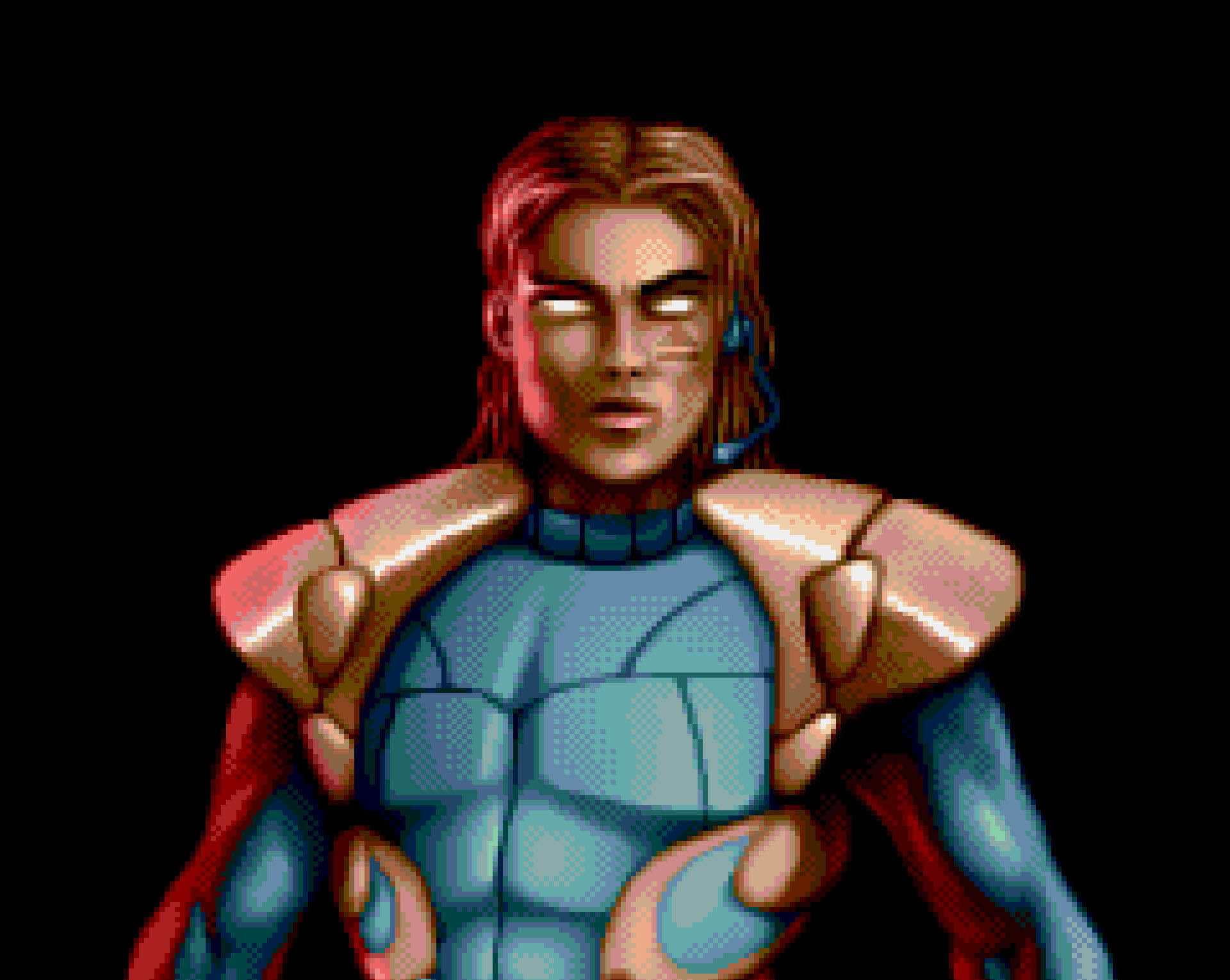 Its console debut will be exclusive to PlayStation 4 and PlayStation Vita, available digitally on PlayStation Network and as a physical retail-version. Packed with elaborate art design and an attentive eye for details ‘Project HardCore’ (working title) is scheduled for release in the first half of 2019.

‘Project HardCore’ (working title) is a eurostyle MetroidVania-platformer appealing especially to classic 2D-action-game enthusiasts with its intricate level design and numerous mid- and end-bosses. Vertical-scrolling Shoot ‘Em Up-stages, originally planned to be exclusive to the Sega Mega CD version, will also be integrated into the final version, delivering the most complete experience possible and bringing back memories of games like SWIV for the Commodore Amiga. 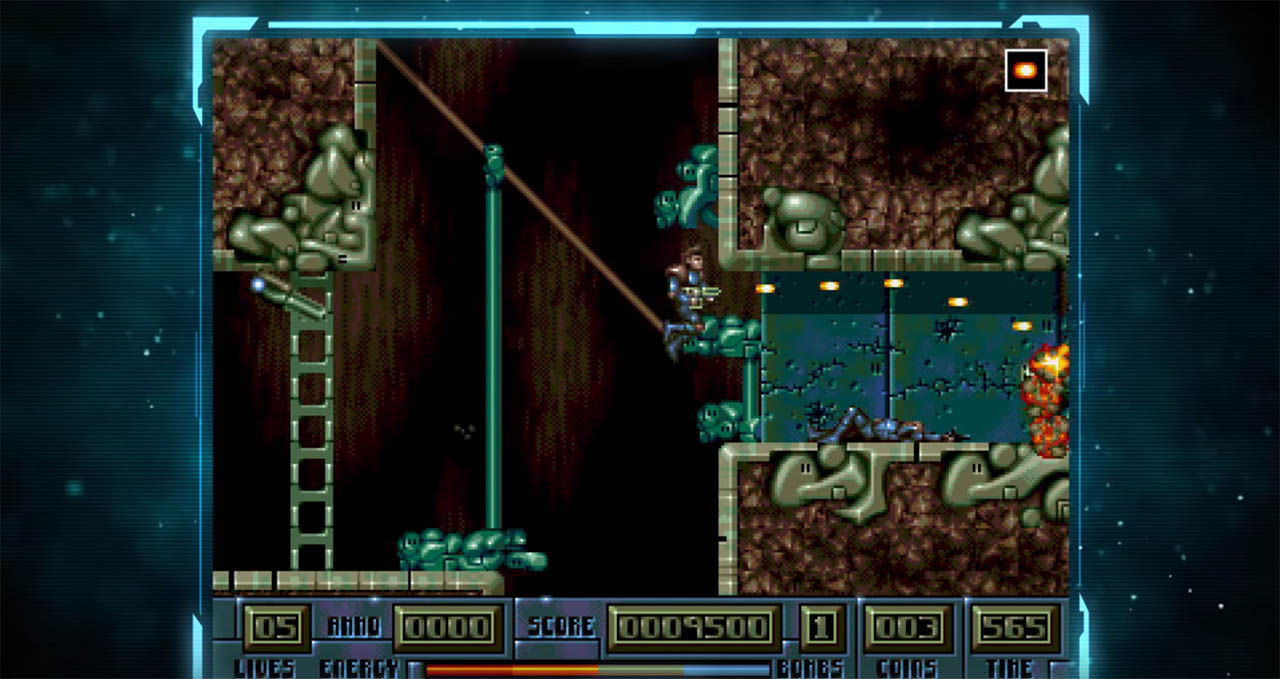 DICE started development of HardCore for Sega Mega Drive, Sega Mega CD and Commodore Amiga in the early 1990s, with a release planned around 1994 / 1995 by Psygnosis. Yet, this did not happen since development had been abandoned prior to completion in order to shift focus to the new generation of gaming consoles. The following twenty-three years ‘HardCore‘ was believed to be lost as even the Swedish developer did no longer have any data or documentation available.

In 2017, thanks to some fortunate circumstances and the help of some friends, Strictly Limited Games managed to locate a copy of the original build. Supported by some of the most talented minds and experts of the gaming industry, the two founding members Dennis Mendel and Benedict Braitsch have since then been working on the recovery of this retro-treasure for current-gen gaming platforms under the working title “Project HardCore”. Involved in this project are, among others, the long-time DICE-employee Mikael Kalms as well as members of the 1994 original development team, Fredrik Liljegren and Joakim Wejdemar. Additional support is provided by Matt Phillips from Big Evil Corporation, specialist in 68000-coding and all Mega Drive-related things, as well as by emulation expert Steve Snake, porting-ace Mathew Gambrell and level designer Gerhard Weihrauch.

Fredrik Liljegren, one of the 4 founders of DICE, commented on the project: “I know the care, love, sweat and hard work that went into creating Hardcore it in the first place by all involved parties. Thus, I think it is fantastic that this product finally gets to see the light of day and for people to be able to play it finally.”

During this year’s Gamescom Congress in Cologne, Dennis Mendel and Benedict Braitsch of Strictly Limited Games will be introducing the topic of game-archaeology and giving more details about ‘Project HardCore’.