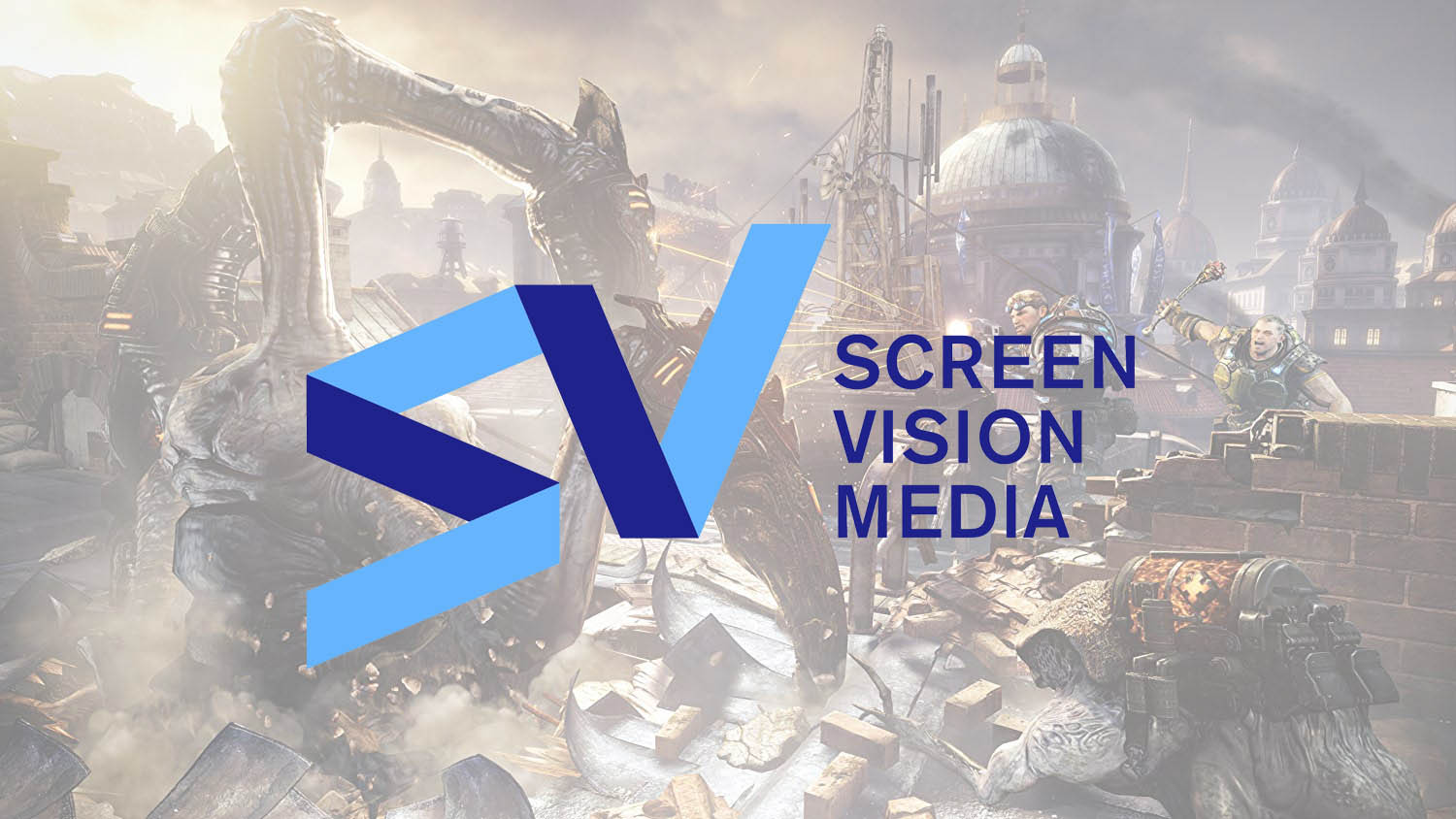 “We know that our moviegoing audience has a huge affinity for gaming and we are pleased to bring them front and center access to three of the most influential gaming events around,” said Matt Arden, SVP of Programming and Creative, Screenvision Media. “Looking forward to the year ahead, we’re excited to continue to find new ways to incorporate gaming into our programming.” 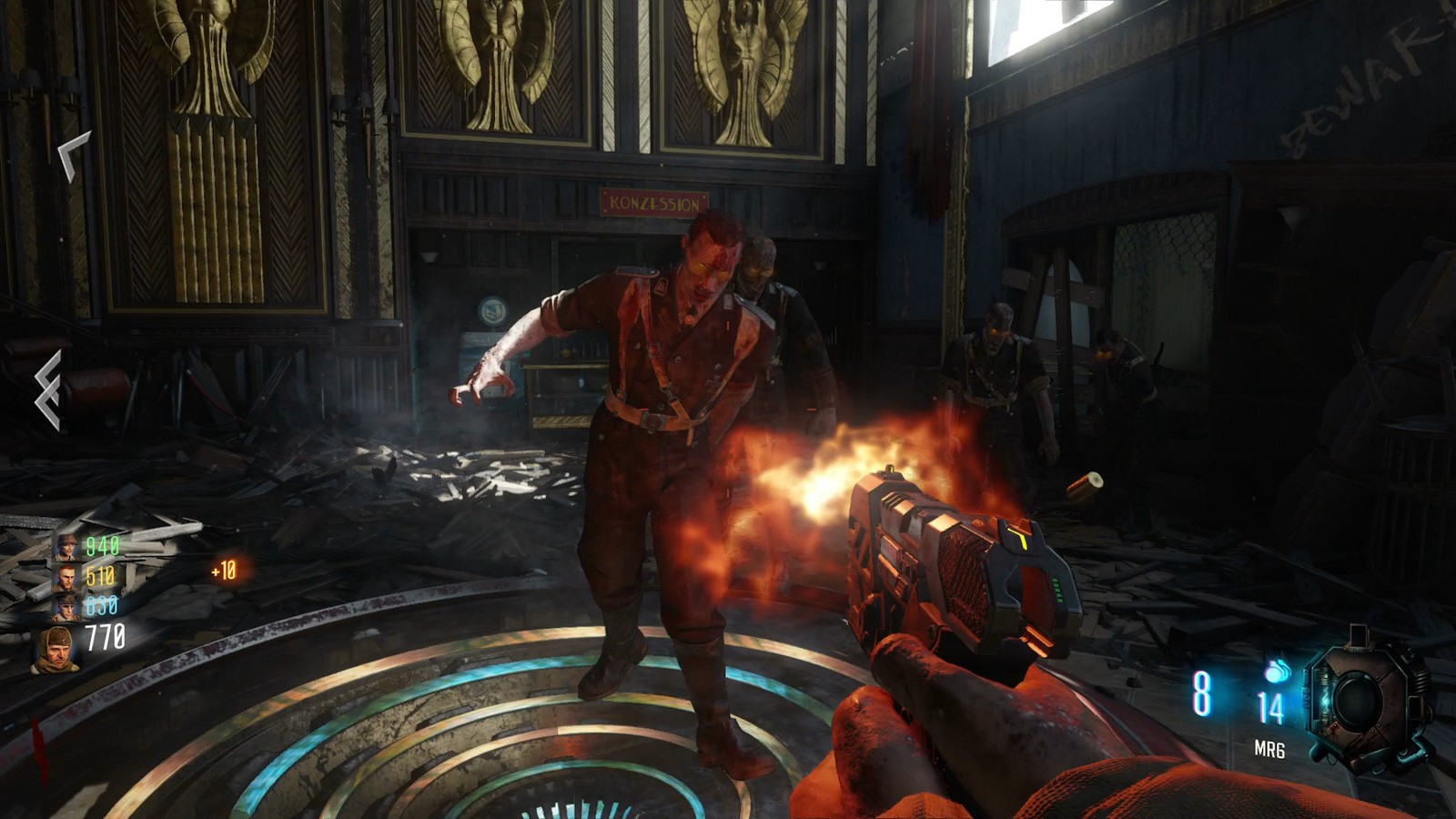 The ‘Front + Center: ON Gaming’ episodes highlight key consumer products and a growing focus on gaming as the category continues to develop at a rapid pace. According to MRI data, moviegoers are 81% more likely than the average U.S. adult to be gaming influencers and 24% more likely to be a frequent gamer (playing more than one time per week).  In the episodes, Screenvision Media features brands who are leading innovation in the industry. Showcased at South by South West (SXSW), PAX East, The Electronic Entertainment Expo (E3), and during the week of San Diego Comic-Con (SDCC) this year, the episodes showcase Dell’s position as an industry tastemaker, continuing to push the limits on creativity and technology.

“It’s great to have such incredible programming such as ‘Front + Center: ON Gaming’ as it really creates a compelling context for brands to shine within our preshow,” said Christine Martino, EVP of National Ad Sales, Screenvision Media.