Daedelic Launch their State of Mind 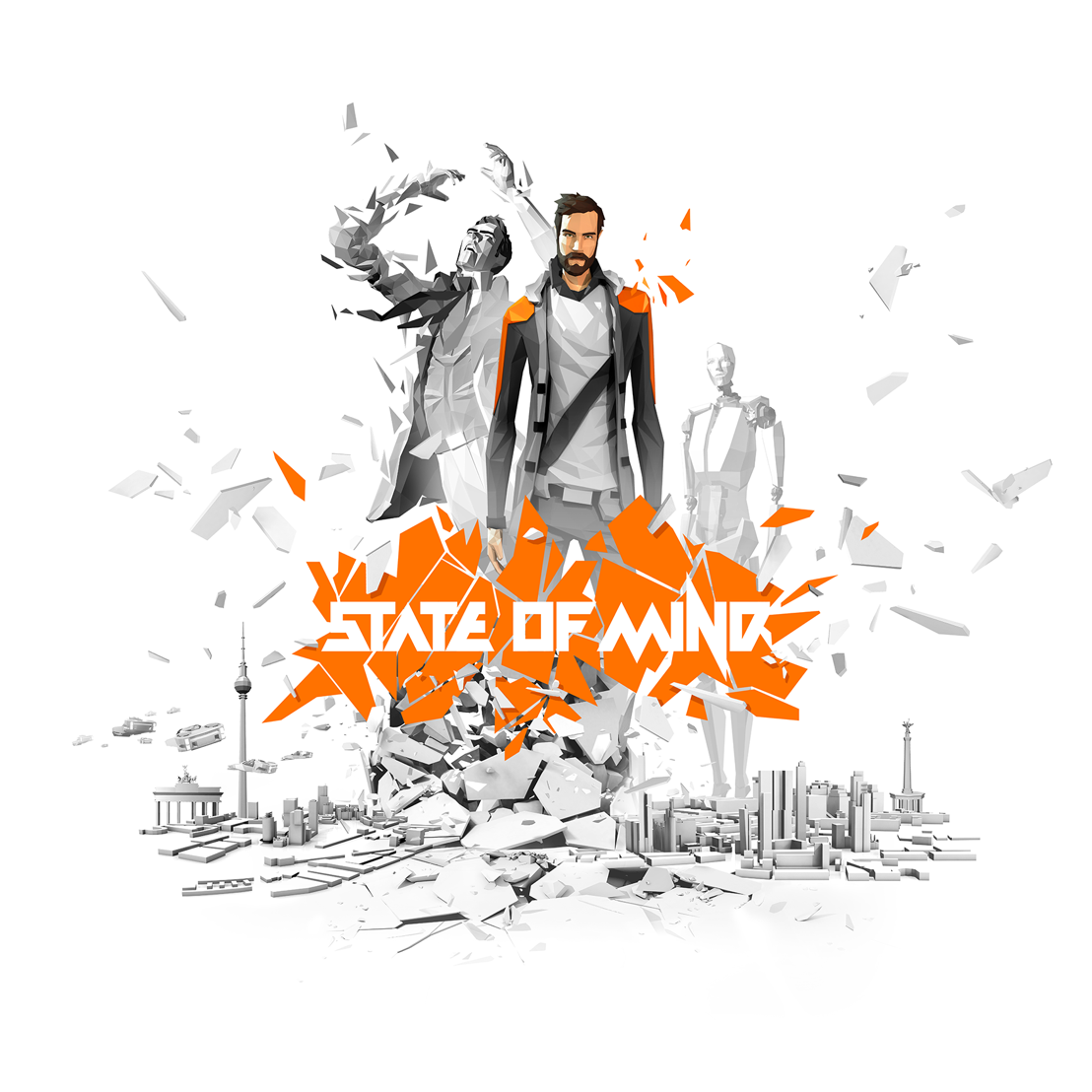 Telling the tale of two worlds – one real, and one virtual – on the brink in the near future.

Created in Unreal Engine, State of Mind from Daedelic Entertainment casts a cold eye over the colossal technological advances currently gripping the globe, jumping forward to Berlin in 2048 to see just how said ‘progress’ has impacted our lives. Needless to say, all is not what it seems. Players take on the role of Richard Nolan, a journalist whose life is starting to fall apart. His wife and child have disappeared and his memories are fading away. 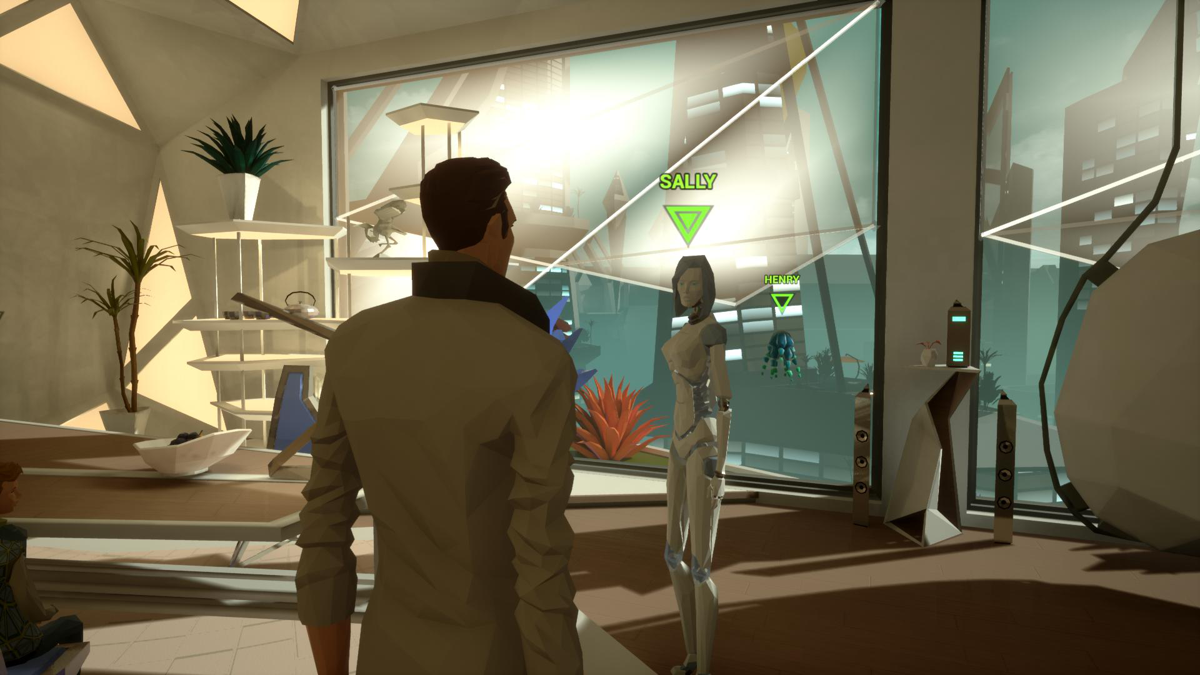 State of Mind boasts a unique low-poly visual style – designed to represent the fragmented nature of Richard’s world – as well as several playable characters and about 15 hours of engaging gameplay.

The world is on the edge. Lack of resources, polluted air and water, rising crime and rampant wars have left the world’s population detached from reality and disenchanted with pillars of power. Drones and humanoid robots have replaced people in the public sector, all adding to a sense of mistrust in a world where everything is interconnected and surveillance has become omnipresent.

As a result, Richard sets out to get to the truth, both in his own life and in the world around him. It’s a search that unearths secrets behind the new and supposedly perfect virtual world “City 5” – a ‘utopia’ to which more and more of the globe’s depressed populations are being drawn. What happens when Richard discovers that his life in the real world is somehow linked to that of a complete stranger living out their days in this new virtual one? 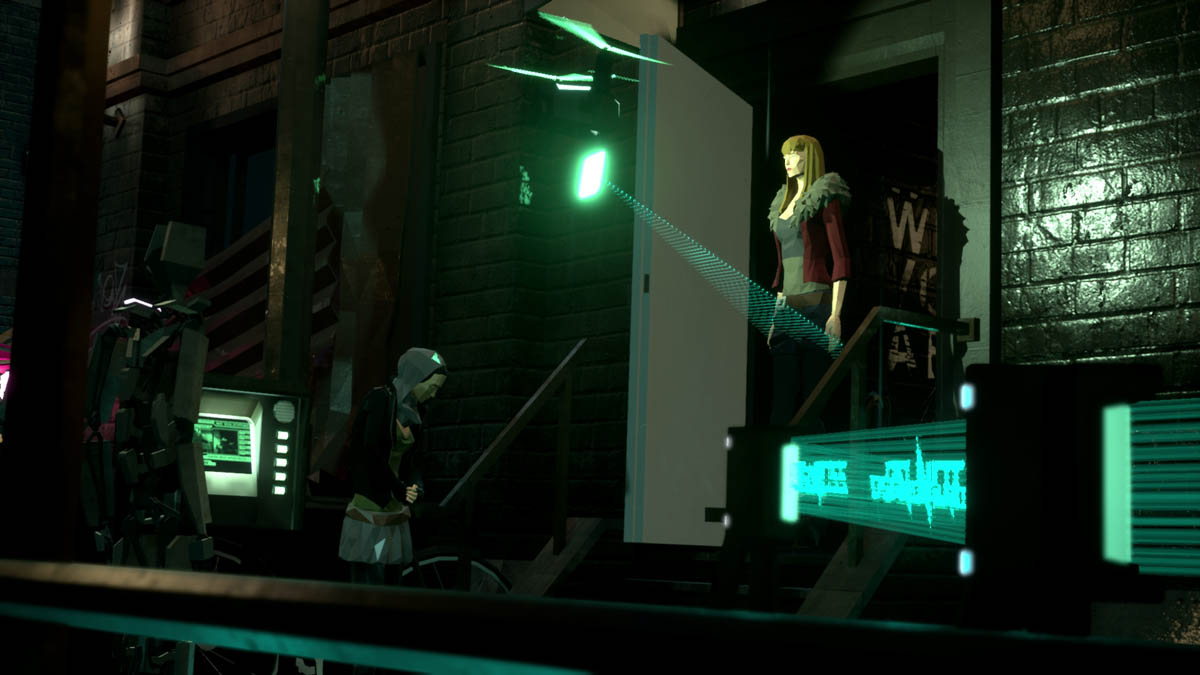 “What happens when people are promised a better world thanks to technology, but what they actually get is a life full of division? That’s the question we look to answer with State of Mind,” adds the game’s author, Martin Ganteföhr. “Part of the reason the game is set in the very near future is because a lot of the problems the world in State of Mind encounters are problems we could well face in the real world in the years ahead. This is a game about transhumanism and its all-in bet on the future, and that’s a theme I think many players will find disturbingly familiar.”

One of State of Mind’s leads, Richard Nolan, is one of the few journalists openly criticizing the world’s headlong charge towards transhumanism. When he wakes up in hospital after an explosion and finds that his wife and son have mysteriously vanished, Richard realizes: he and his family have become more than just bystanders in a storm of rivaling ideas pertaining humankind’s salvation between dystopian reality and digital utopia. Instead, they find themselves right at the centre of it. 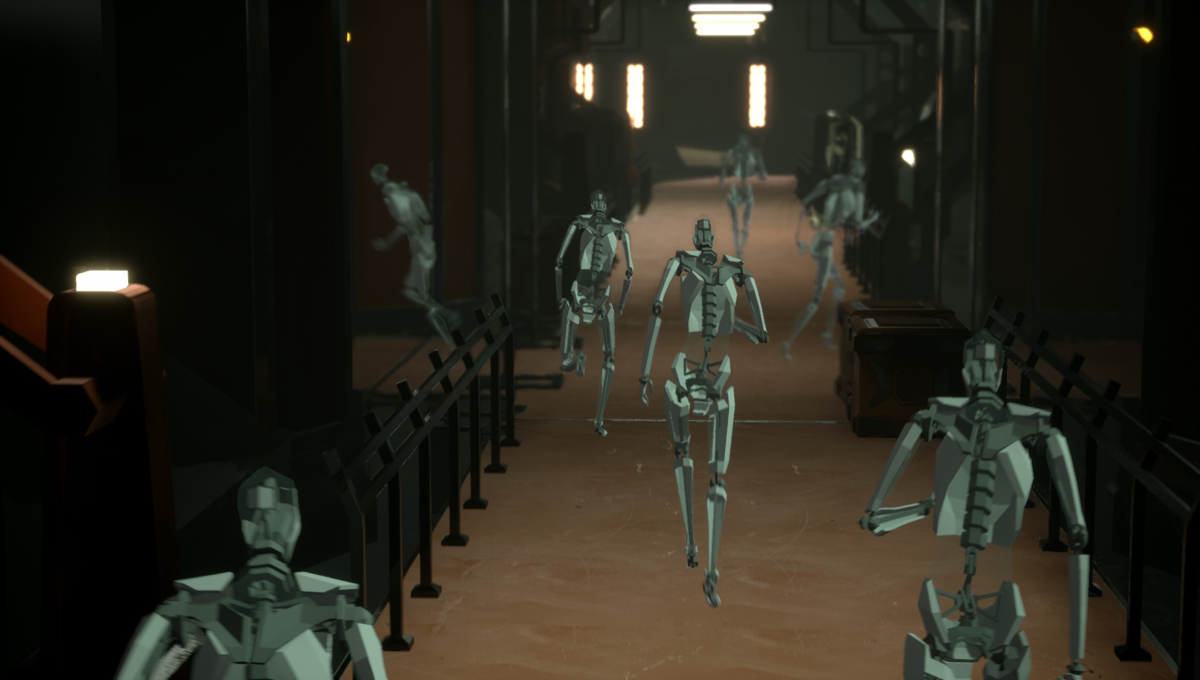 Ganteföhr concludes: “Richard has to sort out his life, to rearrange things in a way he can understand. He has to overcome issues in his personal life, and technological issues plaguing the whole world. These fragments are a motif we’ve carried throughout the game – from the plot and dialogue to the visuals themselves – all reinforcing the core concept behind everything: one of ‘Reconstruction’.”

State of Mind now released on PlayStation 4, Xbox One, Nintendo Switch, GOG and Steam for both PC and Mac.