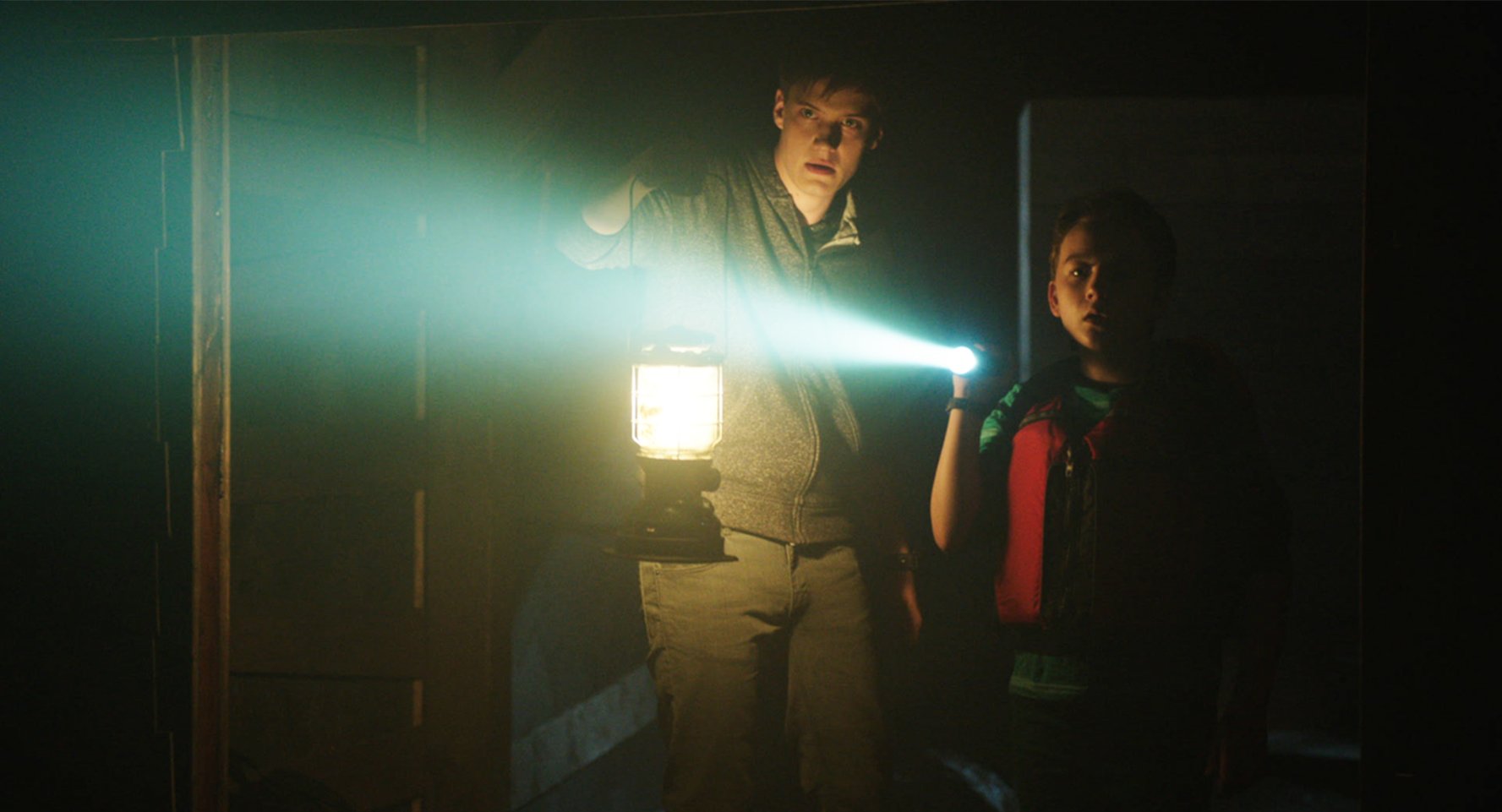 Lost & Found is that hidden indie gem you’ve most likely never heard of.

It’s a shame a huge part of a film’s success is based off its promotion and publicity. Smaller films, such as Lost & Found that have been created on a much lower budget in comparison to the summer blockbuster, will get pushed aside and become just another DVD on the shelf.

Lost & Found is an adventure, drama and mystery film about two brothers who are sent to stay with their Uncle on their Grandfather’s island. A few years back, their Grandfather disappeared leaving behind a legacy and rumours of some sort of treasure. As generic as this family friendly plot may sound, Lost & Found has a lot more to offer than its cinematic trailer and description gives it credit for. 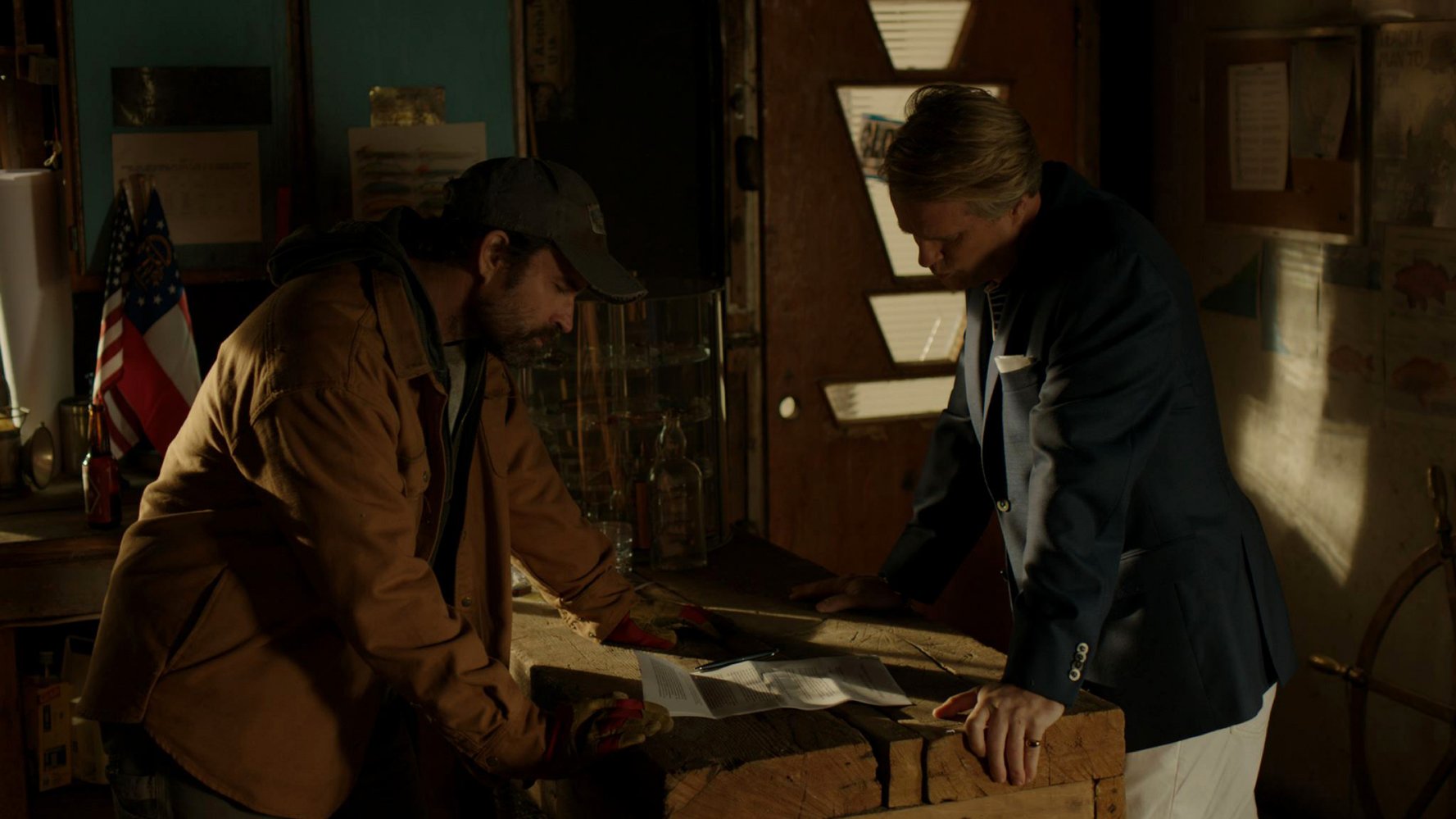 Like most independent films, Lost & Found’s cast is fairly unknown. The two brothers Andy and Mark Walton are played by Justin Kelly and Benjamin Stockham. Their Uncle, Trent Walton, is Jason Patric, possibly known for such roles in My Sister’s Keeper. In spite of this, each actor gave a fine performance. Justin Kelly as Andy would be the equivalent protagonist as the film does start with narration and voice overs from his perspective. Saying this, his character doesn’t necessarily dominate the story. Andy may be a plot device and catalyst (in retrospect) but it felt as though we didn’t get to know his character enough to feel the much needed emotional connection to a protagonist. There most certainly was potential and I almost preferred to imagine the film as the start of a story or a television show that I’d like to come back to.

Justin Kelly and Benjamin Stockham portrayed the two brothers with ease and chemistry was present from the get go. I wasn’t too sure with addition of a young girl Claire (Celeste Desjardins) mainly because she felt like the typical love interest and was only there for that purpose. As well as this, Claire’s Father Johnis the ‘baddie’ of the film since he wants to sell the island and make it a resort and has a band of goons hunting for the lost treasure also. Unfortunately, the character of John felt incredibly lacklustre as convenient rich man who wants to take over the island for profit.

Albeit, Lost & Found does leave you with a meaningful message that all ages can interpret and value in their own ways. Whether you see the film with your family, a friend or on your own, Lost & Found is a fun tale for all to enjoy.