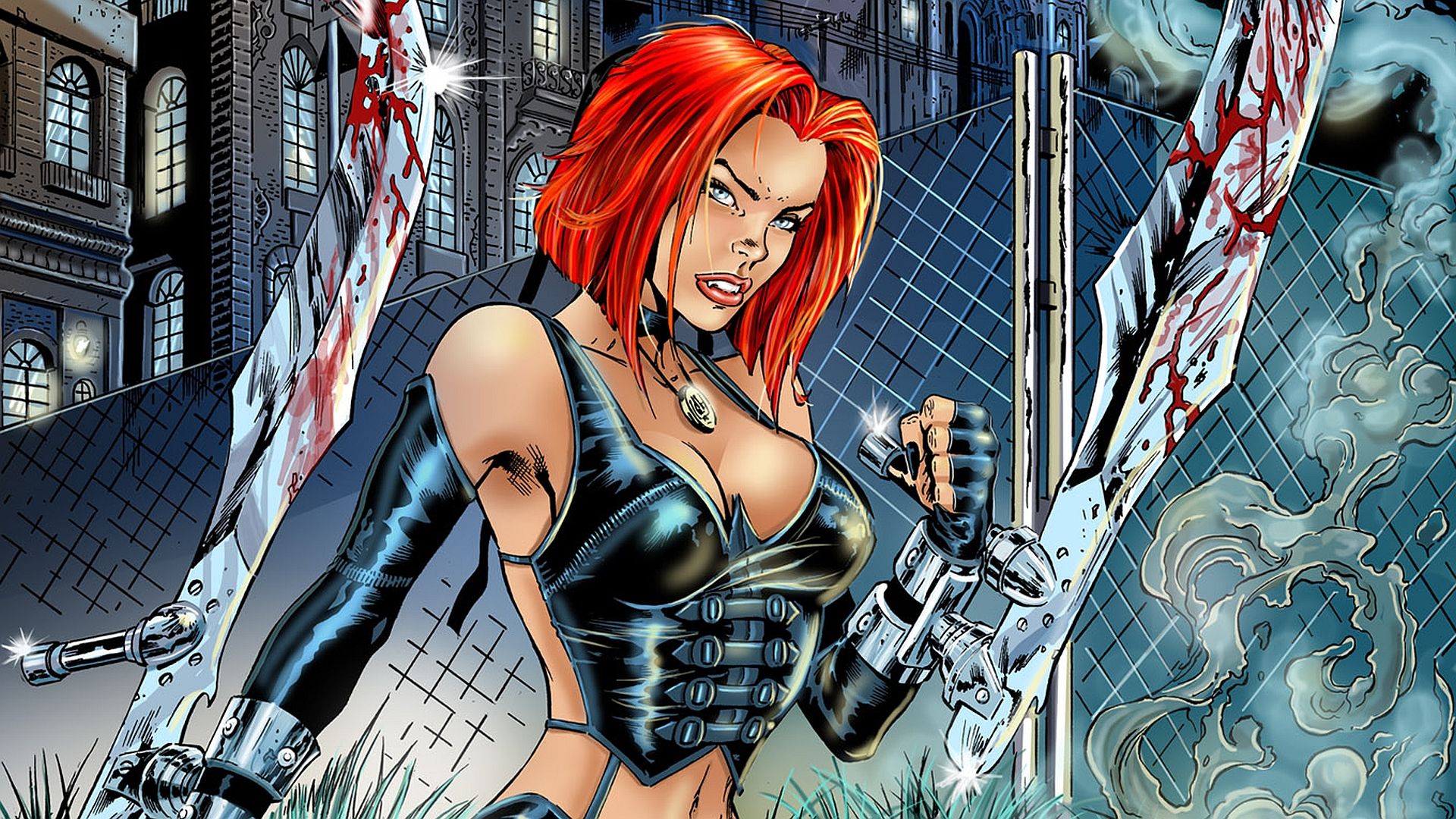 This is the first time the original BloodRayne games will appear on a Nintendo console. In addition to the digital launch, there will be exclusive physical releases on Switch and PS4 thanks to Limited Run Games. 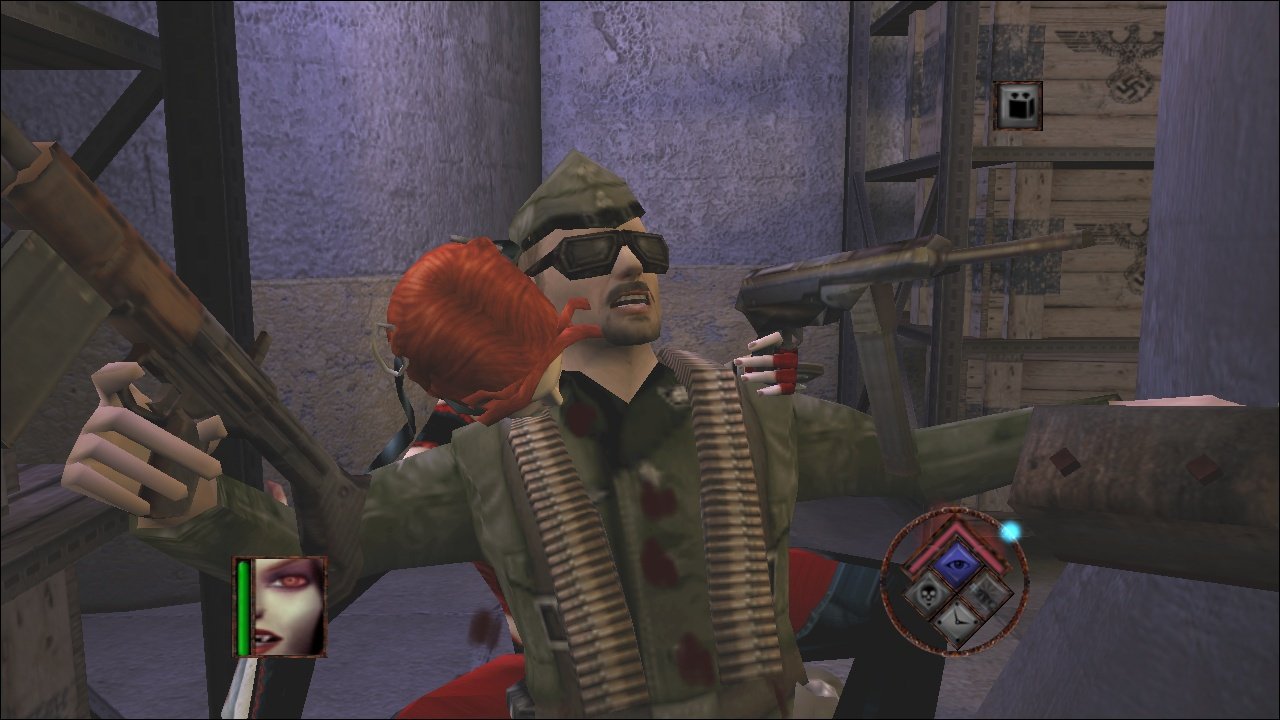 Players will be able to experience the deadly dhampir’s adventures with modern enhancements including higher display resolutions, upscaled cinematics, engine improvements, and more.

BloodRayne: ReVamped and BloodRayne 2: ReVamped will release on November 18, 2021.