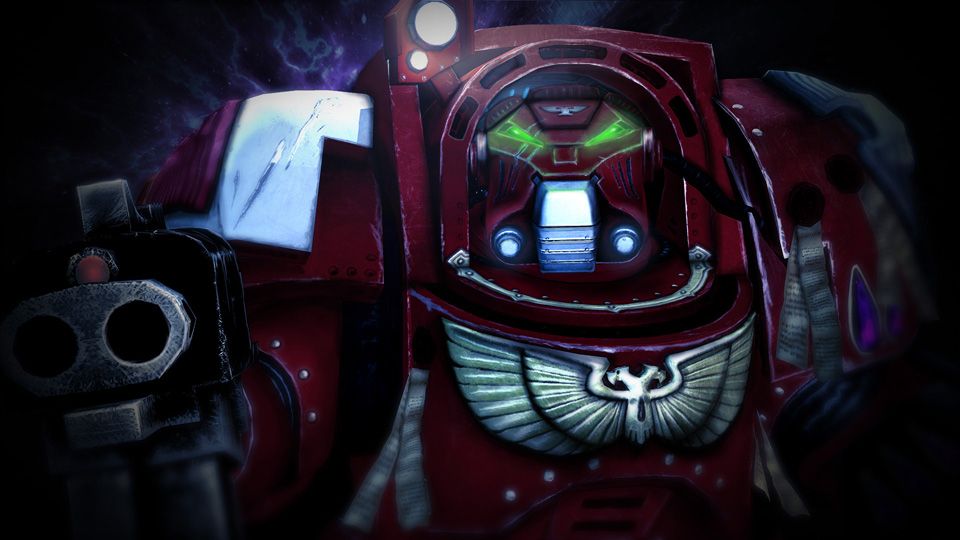 The Dark Angels Expansion “Bringer of Sorrow” unlocks the Deathwing of the Dark Angels Chapter and includes a further 20 story missions, and 20 flash missions for players to conquer. 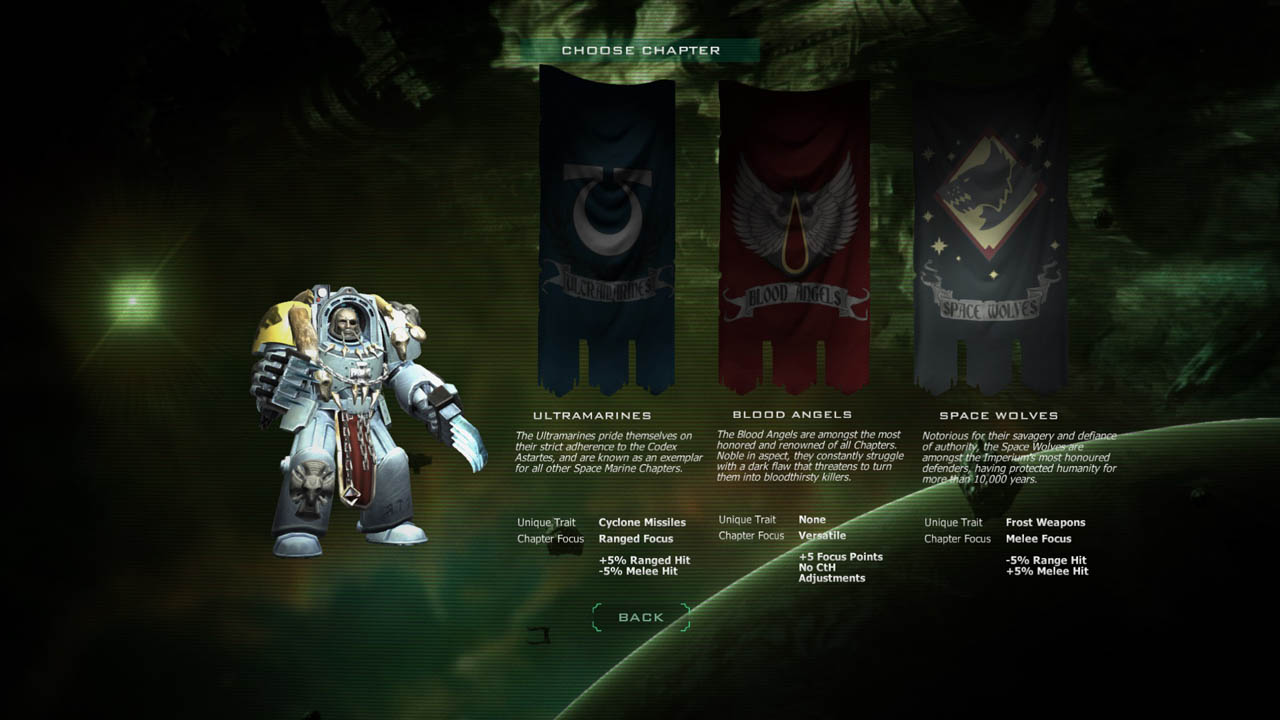 Written by Black Library author Graeme Lyon, the story campaign “Bringer of Sorrow” sees the planet Corinthe under attack by Tyranid forces, with a newly emerged Space Hulk that has to be eliminated by the Deathwing. 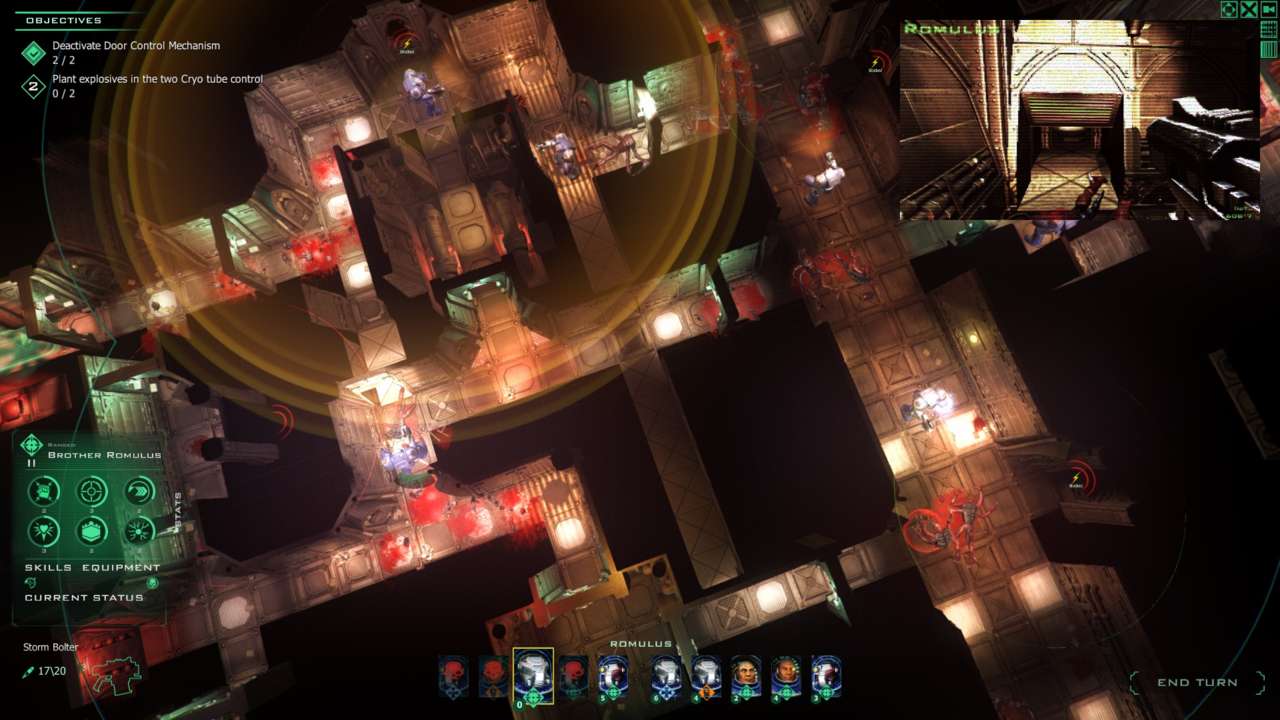 “I hope players are excited for the strategic options this expansion will afford them”, said Thomas Hentschel Lund, CEO of Full Control. “The Apothecary will give your team some incredible buffs, while the Plasma Cannon is one of the most destructive weapons the Genestealers will have the displeasure of facing!” 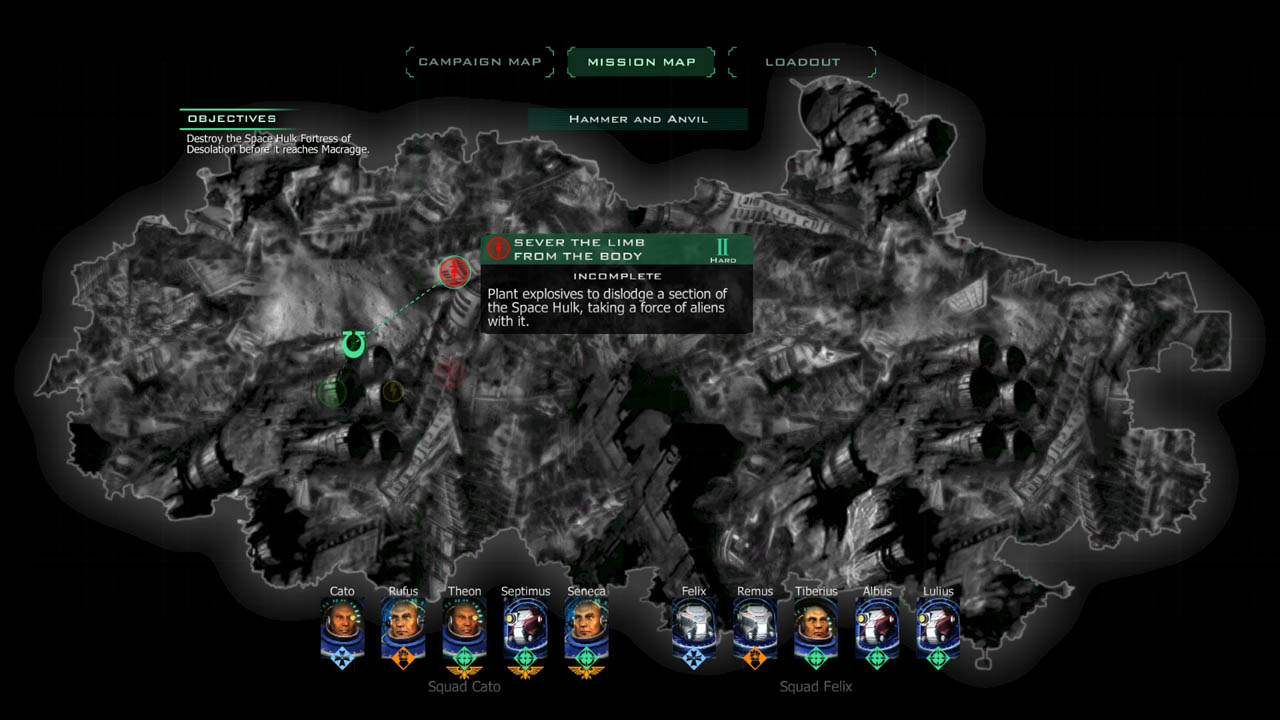 They can be overcharged for additional splash damage. The Apothecary is a support class that complements players command slot in their squad, and bolsters the resolve of nearby Terminators and supports defensive play styles. 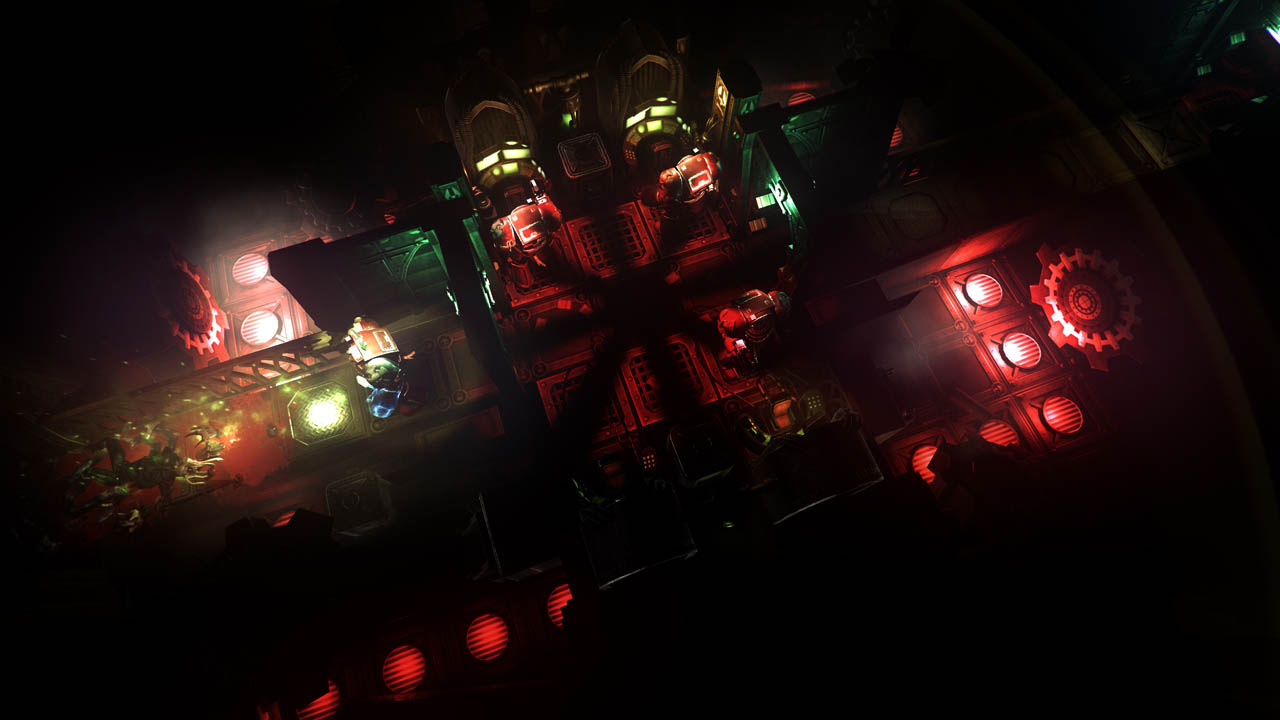 Based on the best-selling board game set within the Warhammer 40,000 universe, Space Hulk: Ascension, is a 3D digital turn based strategy game, that features reworked mechanics and a host of new features, including RPG progression mechanics, new Genestealer variations, new rules, and mission structures.