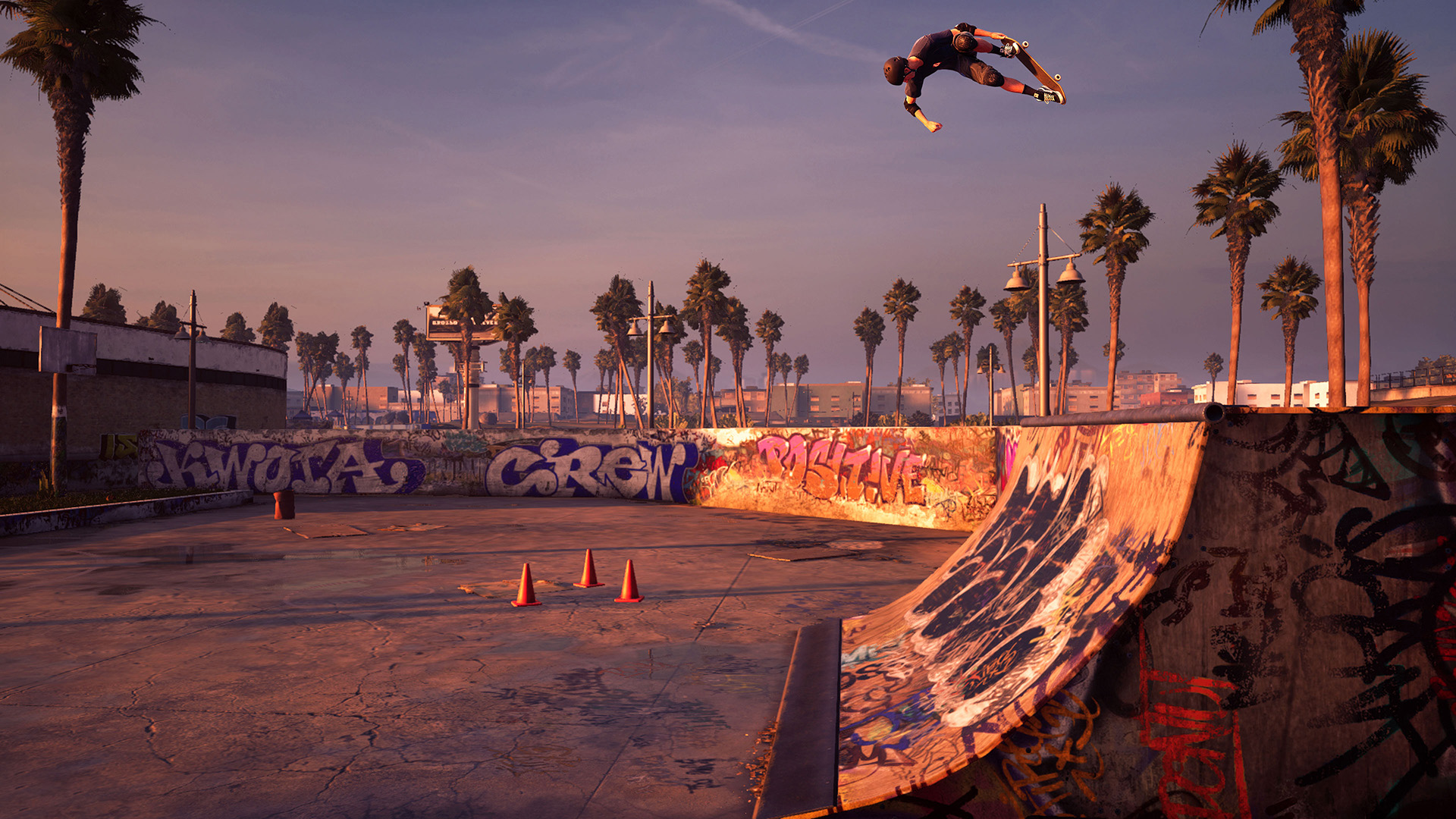 After a lackluster 5th entry, Activision have gone back to basics, reinvigorating the original Tony Hawk Pro Stater 1 and 2 in the hope of capturing past glories. Have they succeeded?

I never had a skateboard as a kid.

Growing up as the son of a nurse, they were seen as too dangerous. In saying that, as a 70s kid, they were a brand-new thing and had not yet entered the cultural zeitgeist of south-east England. The only time we would really see skateboarders was in news reports from the US. I remember one news report featuring a kid about the same age as me who was bloody good on a skateboard. The kid’s name was Tony Hawk. 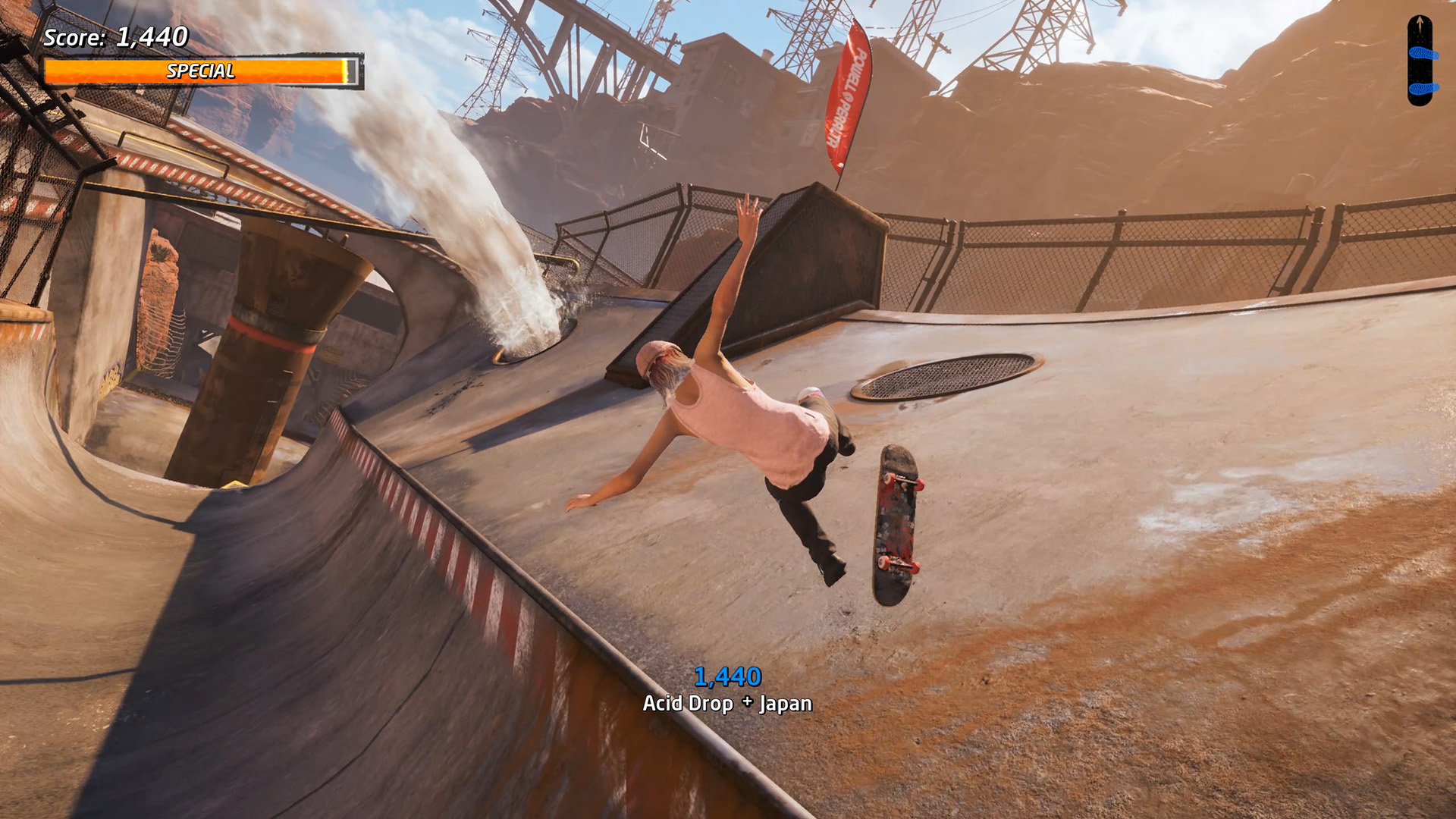 Just as the ’70s and ‘80s were skateboarding’s halcyon years. The 1999 release of Tony Hawk Pro Skater was the same for video games. The hobby had survived a difficult decade and with the PlayStation had finally come of age.

Tony Hawk Pro Skater and its original PlayStation sequels represented unparalleled control of your skateboard, offering an immediate adrenalin rush and enough of a challenge to keep you engaged. Simple, easy to pick up gameplay, interesting locations and a really sense of achievement made these games legendary. 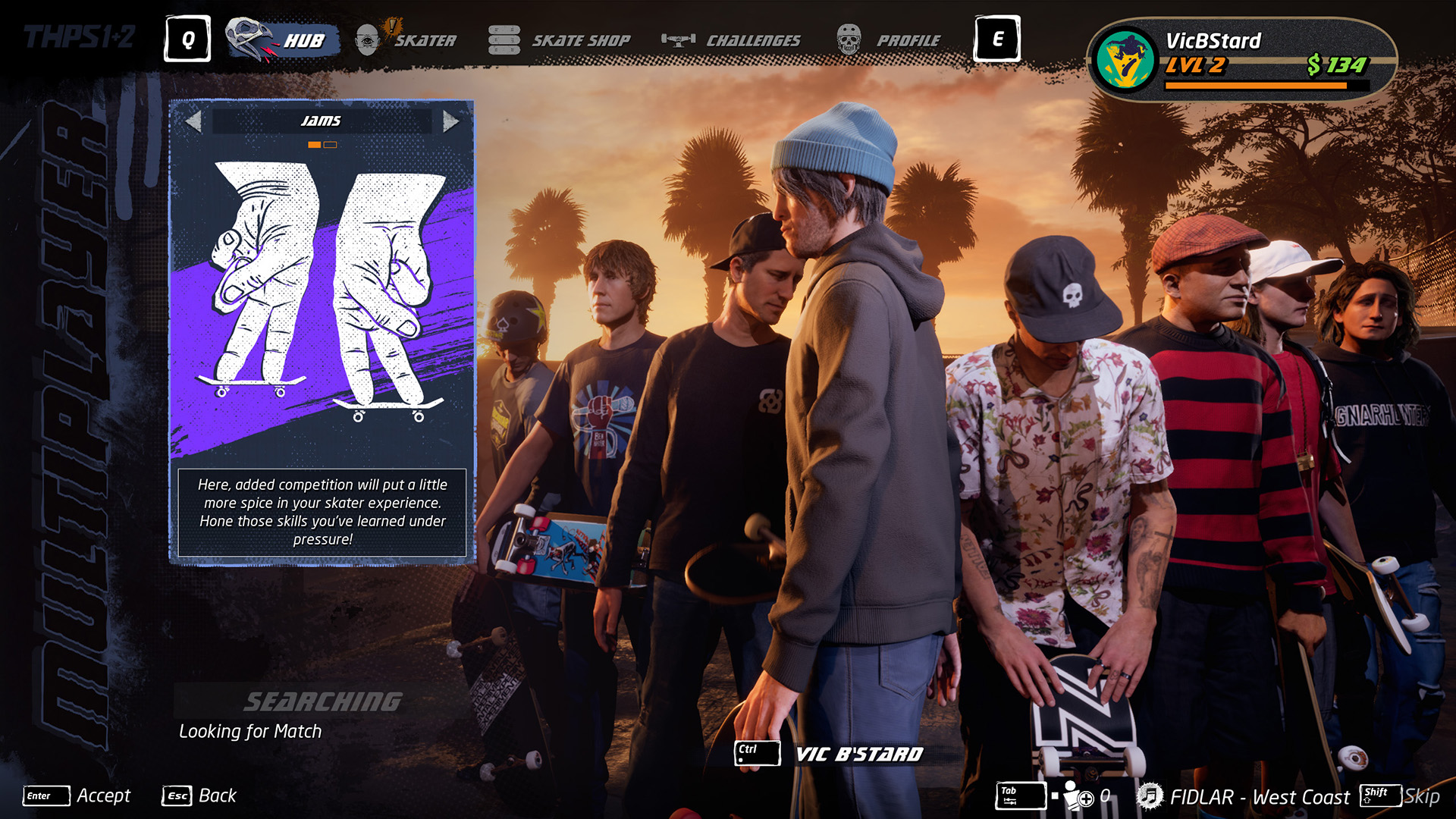 Tony Hawk Pro Skater 1 + 2 not only allows players to revisit both the games in their entirety, complete with updated visuals, but they also sample each of the 19 skate locations in free skate. This gives the package an archival museum feel for anyone just keen to see what all the fuss was about. 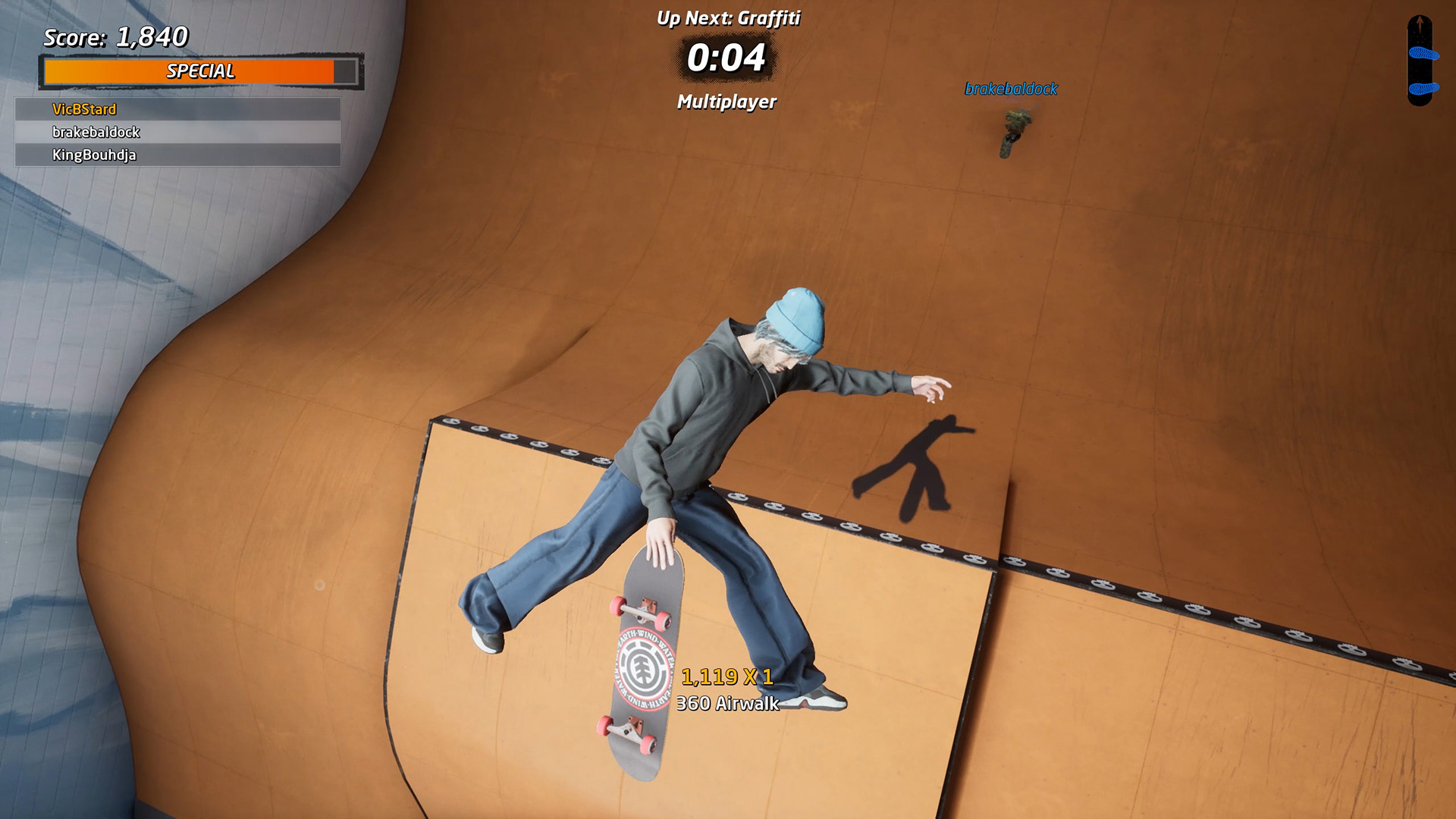 As well as the parks from THPS1 and THPS2, there’s an editor for players with the patience of a saint to create their own skate parks. For those of us that just want to get stuck in, there are hundreds of player-create parks to try and even mod for yourself.

The developers have really outdone themselves. They have preserved everything that made the original games so much fun but reinvigorated the graphics to bring them up to modern standards.

On PC the game looks amazing. With ambient occlusion and anti-aliasing, two technologies that weren’t mainstream in the late ‘90s, you’d be forgiven for thinking that this was the latest iteration of the Tony Hawk franchise. I was running the game on a top end PC: Intel Core i9 10900K with an Nvidia RTX 2080 Ti GPU, but expect similar visual fidelity from the Xbox and PlayStation version. 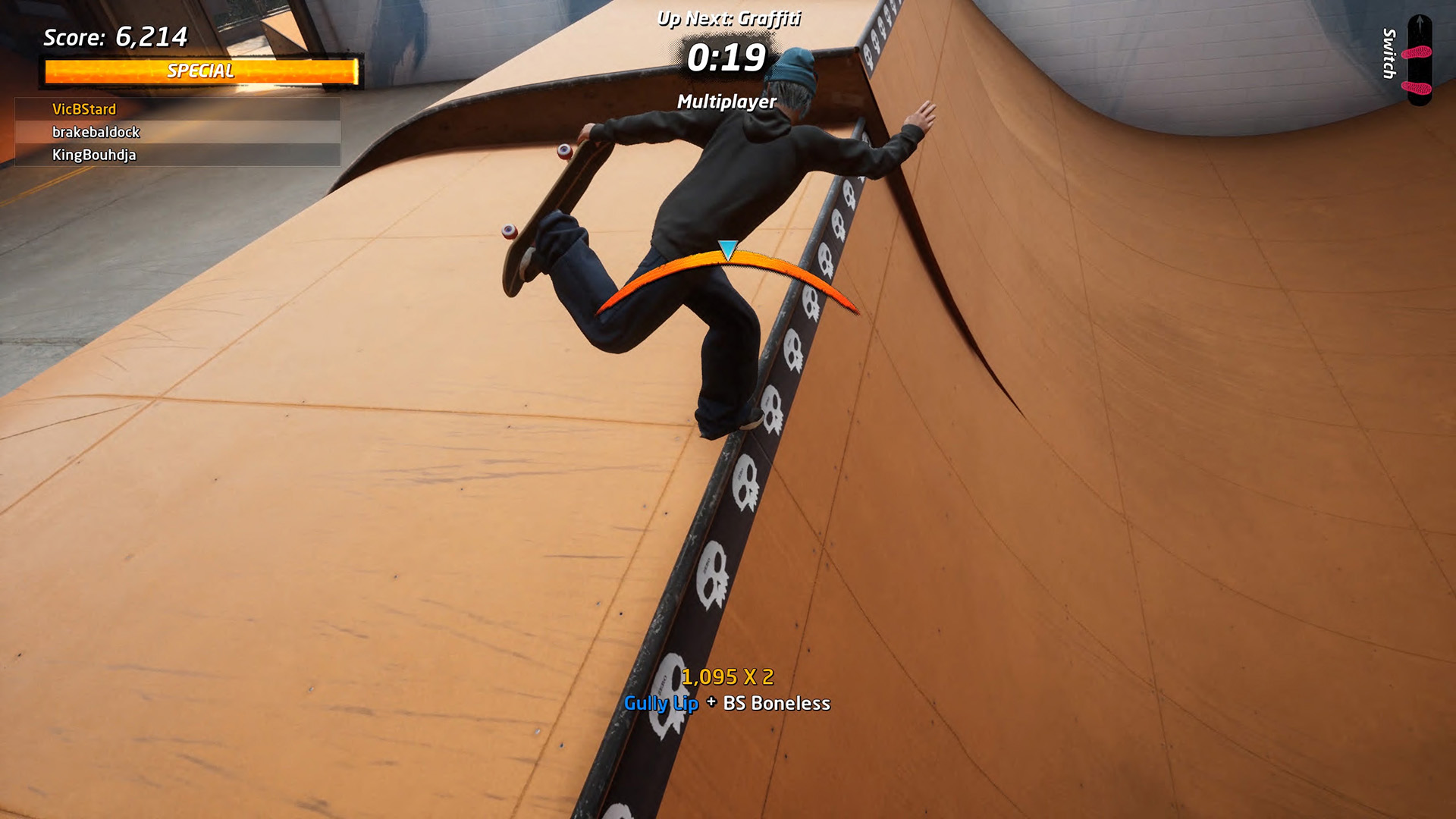 If you’ve not played a Tony Hawk game before, the game is easy to get into. After creating your skater, you start in an area with a number of challenges of different difficulties. These range from knocking over barrels to carrying out almost impossible tricks. There is a timer so some of the more complex collectable challenges need to be achieved quickly. Each successful challenge goes towards opening up the next skate park.

Your skater, clothes and board are all customisable. Money earnt in-game allows for better looking gear to really create a unique skater.

The controls are easy to figure out, but less easy to master. The game does give players some instant gratification which the likes of EA’s Skate games really made you work for. The result is an extremely addictive game that overs success that just in reach. 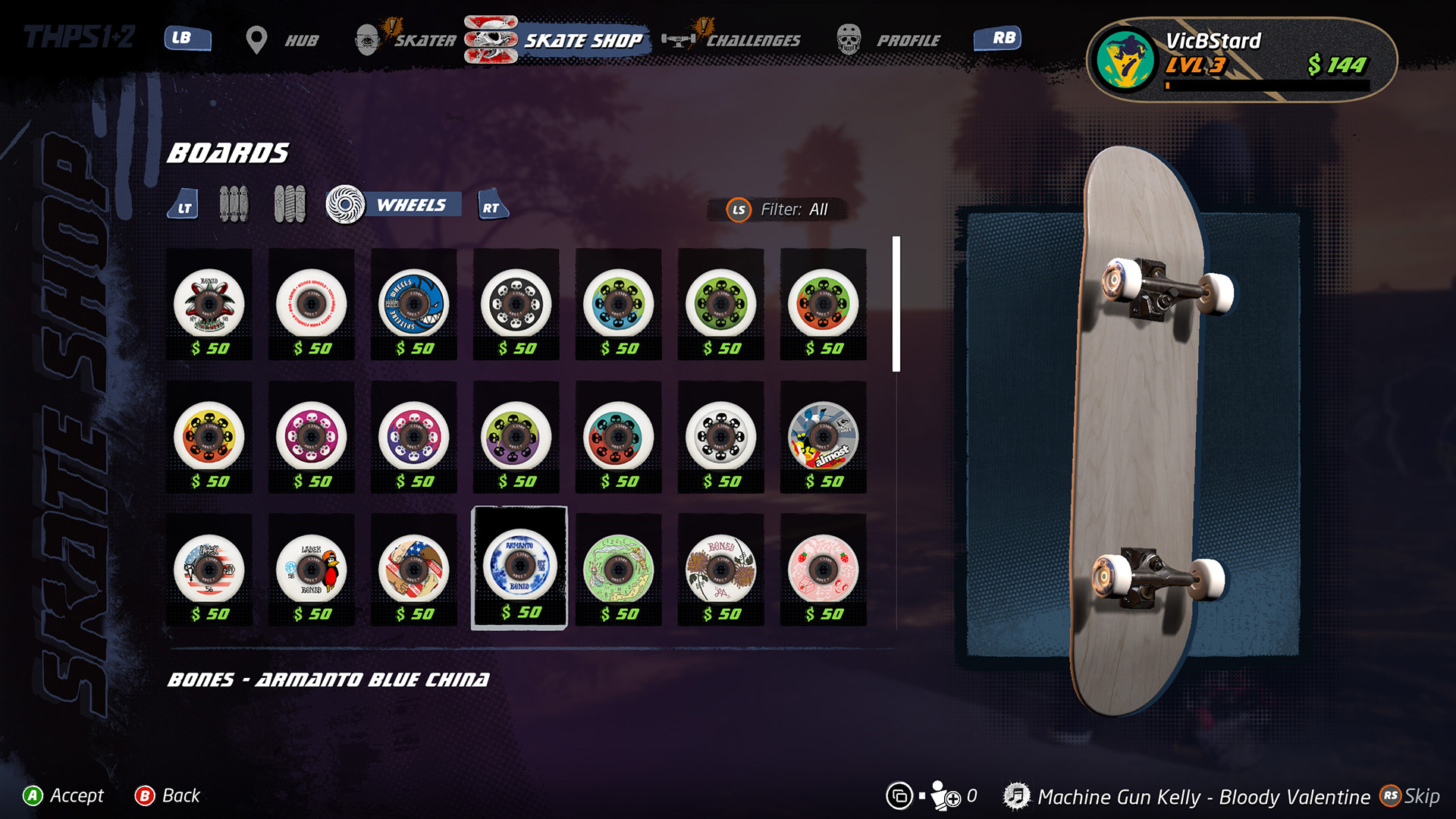 The A button (yes, I’m playing on PC, but with a controller- this is 2020) prepared the skater for a jump, which if next to an object, with a quick press of the Y becomes a grind. Other combinations trigger grabs and kickflips which can be combine with spins to create moves like a pro. There are hundreds of moves. Some easy, some, for me, impossible. The game has a full training mode with Tony Hawk, himself taking you through the many tricks and moves available in the game.

As well as the campaign and free skating, there’s a multiplayer game that allows players to pit their skills against others in a series of competitions. On PC I did have to wait a while, but I could find multiplayer games to join. 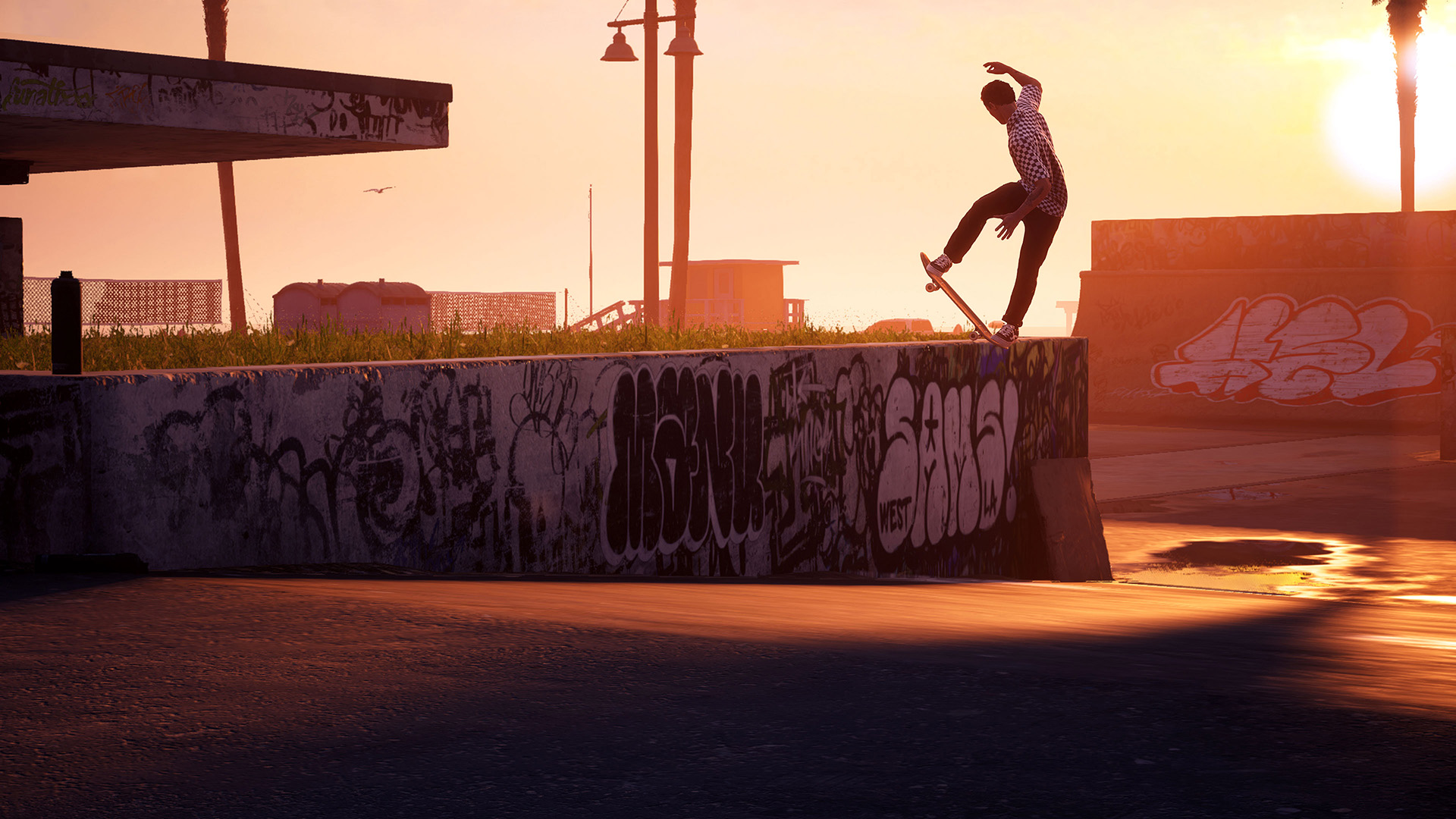 The game also features most of the tracks from the original games’ soundtracks. Further cementing the game as a faithfully recreation of the originals. One thing that I wish that they had done, which may have been dismissed in order to preserve the original feel of the games, is to have the skater kick off once in a while. The skateboard behaves more like an electric scooter. The board is happy to climb slopes without and help from the player and just looks a bit odd these days. The absence of a photo mode and video replay system is also a glaring omission.

Tony Hawk Pro Skater 1 + 2 perfectly captures what made these games so good back in the day, but suitably retooled for modern PCs, consoles and 4K TVs. It’s an absolute joy to play and one that you’ll likely find yourself returning to just chill out. 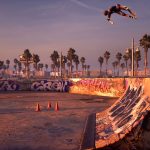 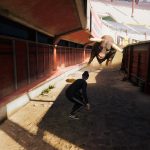 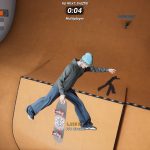 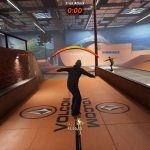 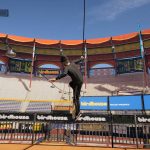 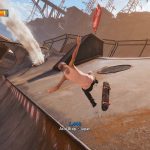 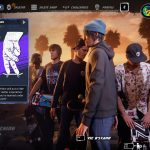 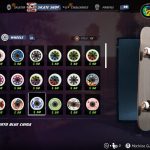 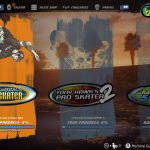 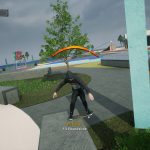 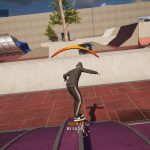 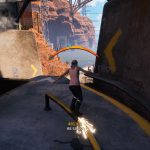 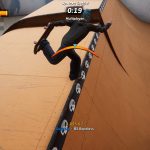 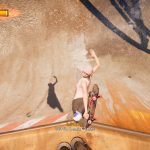 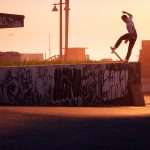