DESCEND INTO A WORLD OF NIGHTMARES 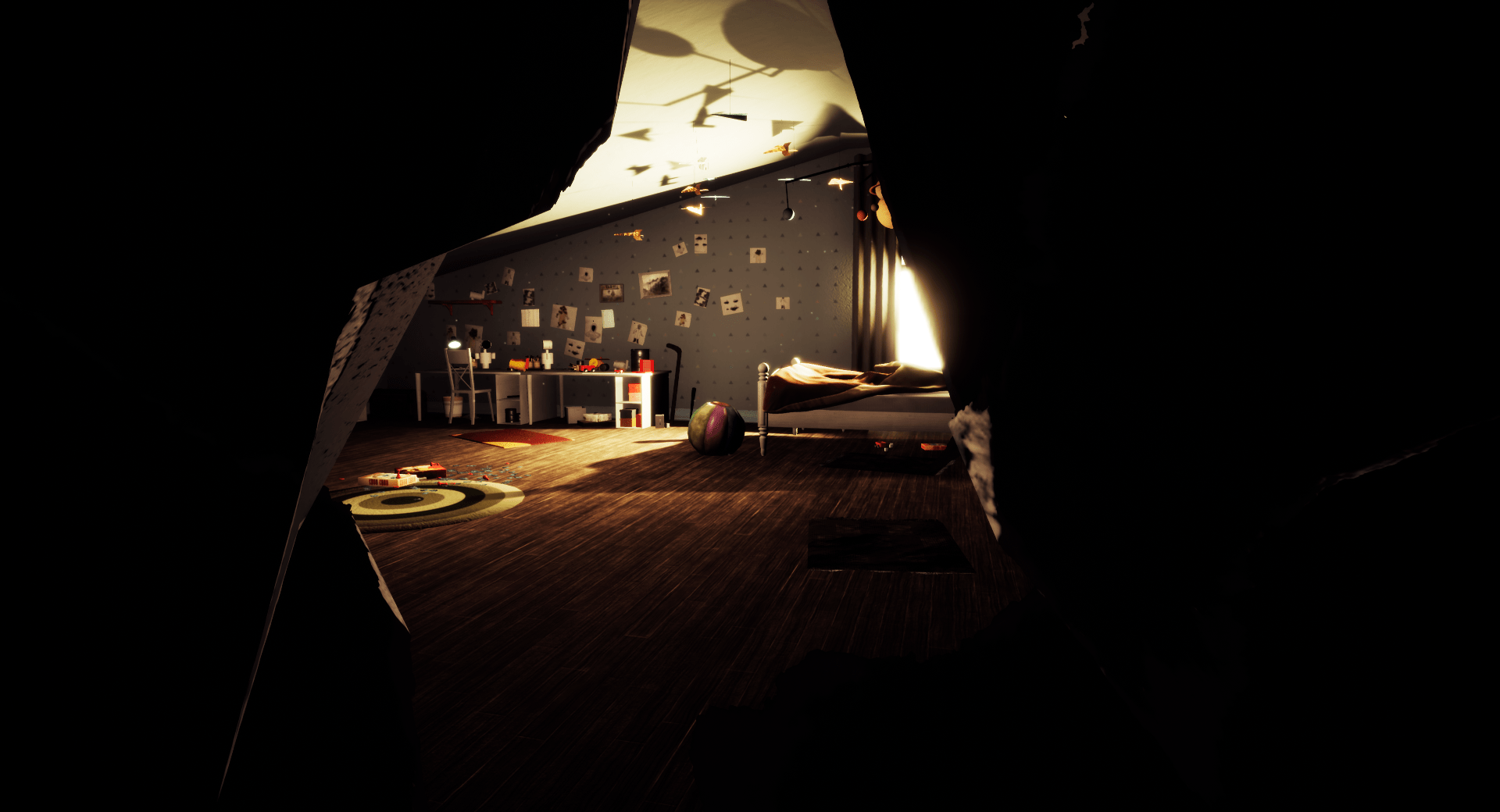 Independent game developer and interactive digital media studio PLAYMIND is excited to reveal today their premier psychological horror The InnerFriend, announced for release on Windows PC, PlayStation 4 and Xbox One this September (2018).

The InnerFriend unlocks the doorway to the subconscious, inviting players to conquer their childhood fears in an emotional and narrative-driven experience to save the child within from nightmares come to life. Unlike traditional horror games, The InnerFriend relies on atmosphere to create tension and tells a unique story about seeing the world through the eyes of an innocent child.

The InnerFriend is a surrealist representation of memories and fears inspired by the works of psychologist Carl Jung, the concept of katabasis — the descent into one’s own self, 80s horror pop culture staples such as Poltergeist and the filmography of Stanley Kubrick. 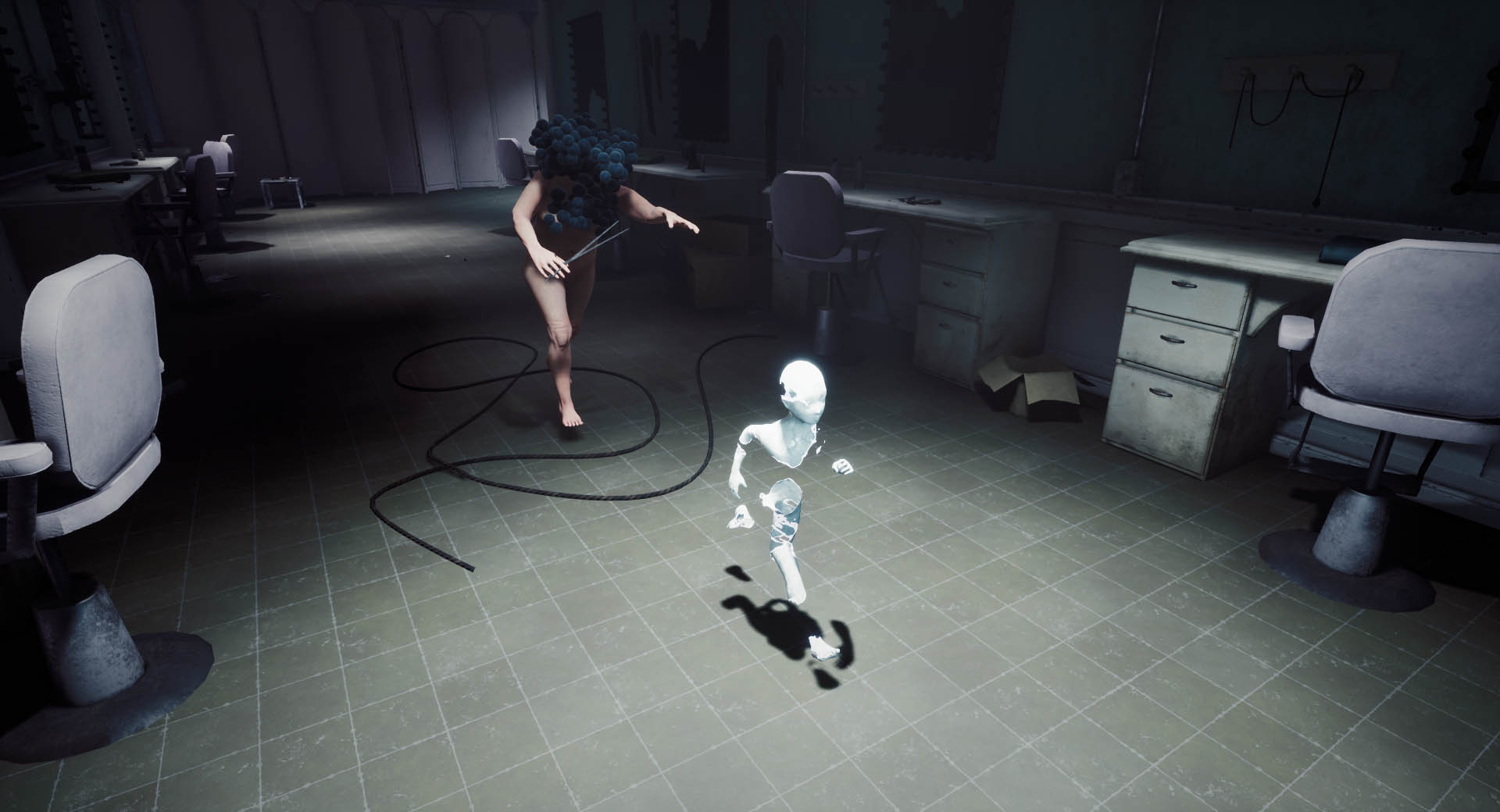 Led by a mysterious Shadow, journey through a surreal world inspired by the psychology of childhood fears like the fear of abandonment and the fear of hospitals, which manifest themselves as nightmares. Dive into a subconscious universe to relive the Shadow’s childhood memories, collecting various artifacts to bring back to the Bedroom and slowly rebuilding it as a protective safe haven. As you journey deeper into the subconscious, the gruesome materialized beings that inhabit this world draw ever closer as they fight to protect their very existence – imagined, yet quite powerfully manifested. Can you save the inner child and decipher the mystery? 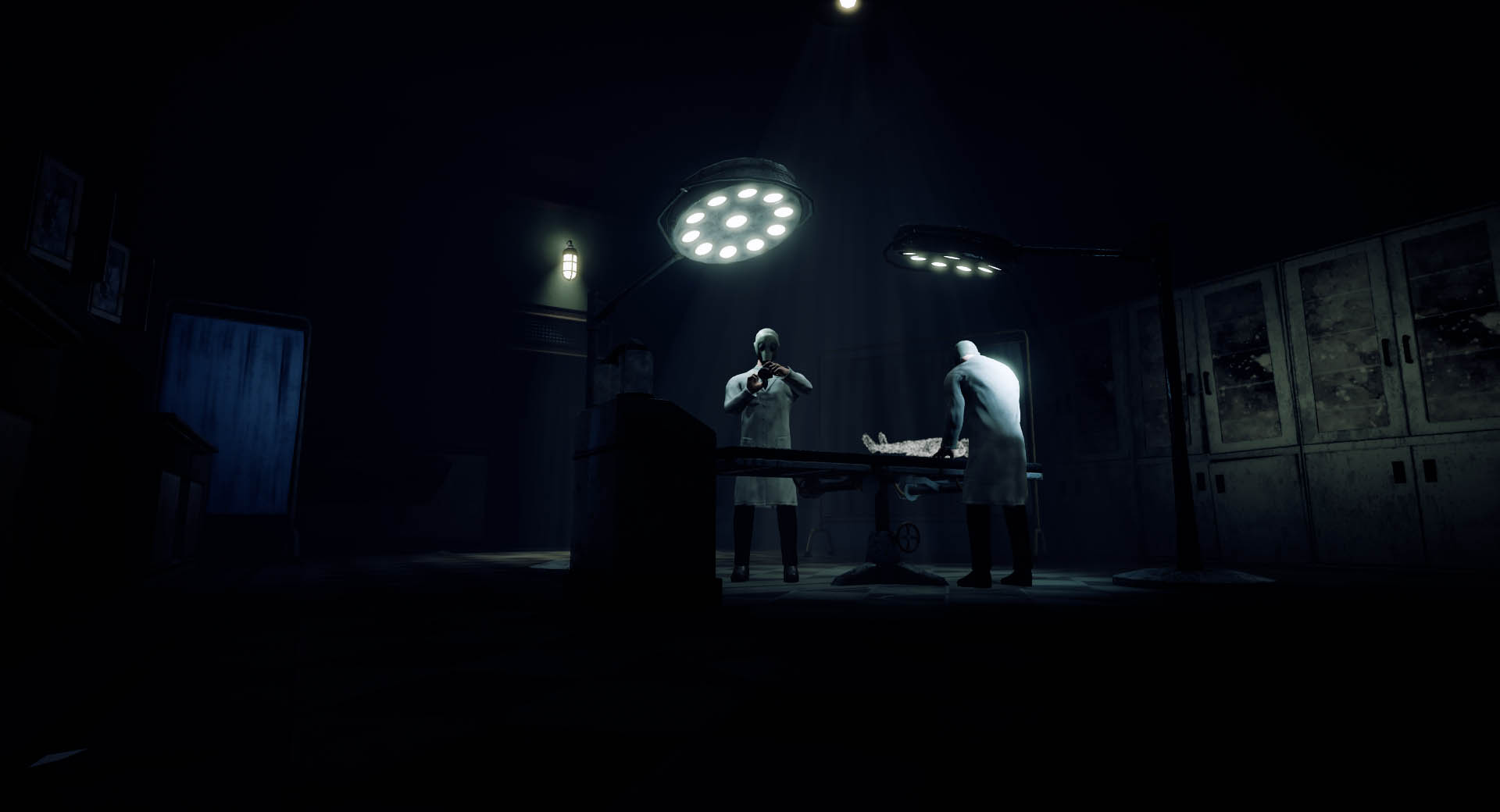 “The idea for The InnerFriend has been in my head for decades now so I’m thrilled to see it finally coming to life,” said Emmanuel Sévigny, founder of PLAYMIND. “Although we’ve all had very different pasts and childhoods, our experiences — particularly our fears and nightmares — are actually quite similar in a way. I’m eager to see how The InnerFriend will resonate with people from different backgrounds once they finally get a chance to check out the game for themselves.”

The InnerFriend features a rich and abstract visual environment supported by an immersive ambient soundscape and a cinematic soundtrack that enhances immersion and storytelling. Movement, imagery and music are the main ways for the player to interact with the Shadow, their guide throughout the descent into the uncharted parts of the subconscious mind. There are many obstacles and puzzles to solve, themed after childhood games but made far more sinister.