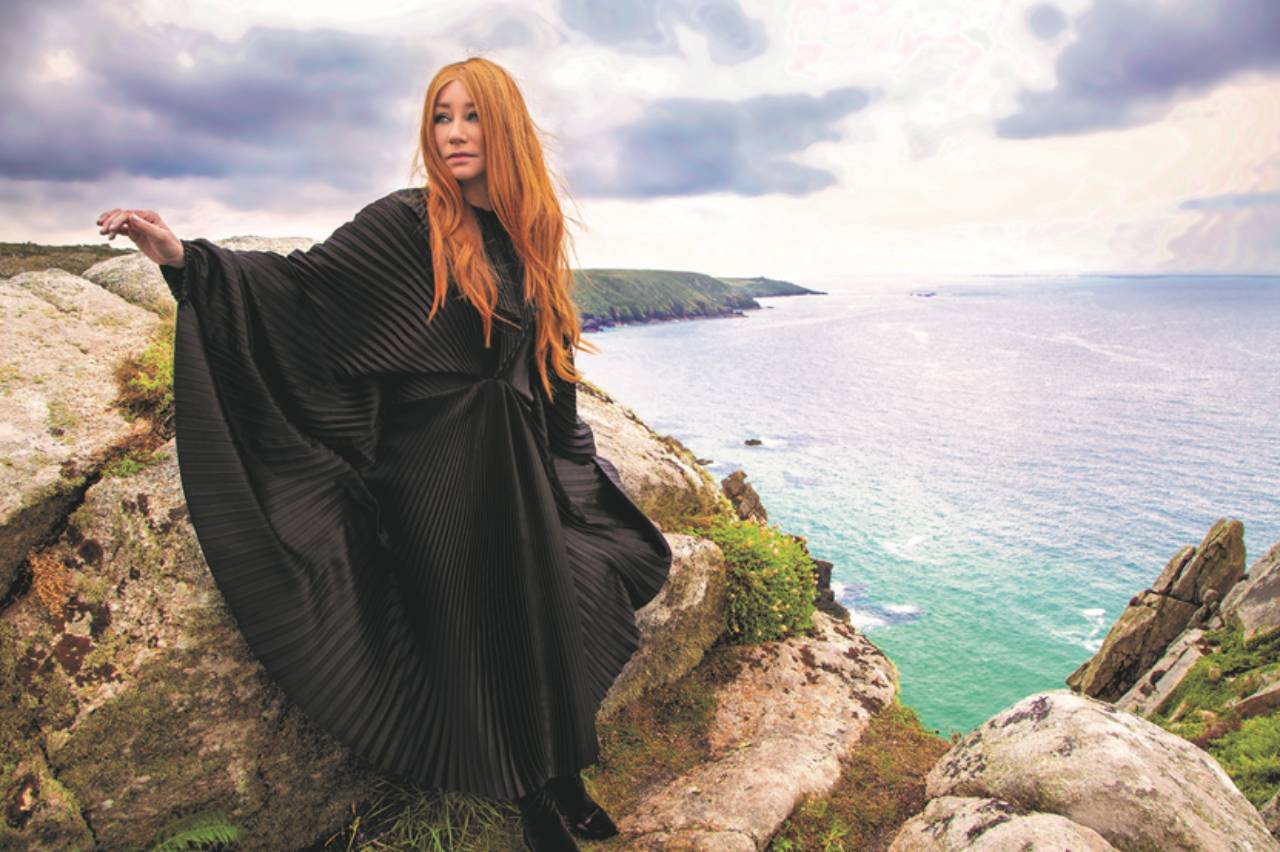 Tori Amos was never going to enjoy a lockdown.

She’s been playing live since she was thirteen years old. She splits her life between Cornwall, Florida, and the road.

Her songs are written with the act of traveling and observing. Her last studio record, 2017’s Native Invader, pulled together four impossibly disparate strands – a Tennessee road trip, stories inspired by her ancestors, the ascension of Donald Trump and the slow loss of her mother to a stroke – with an energy and cohesion that made your skin bristle.

But without live music, travel, and much at all to observe, Amos had a difficult pandemic; holed up in Cornwall, she hit a place of personal crisis familiar to anyone who suffered during the third UK lockdown – the one in winter, that seemed to go on forever… 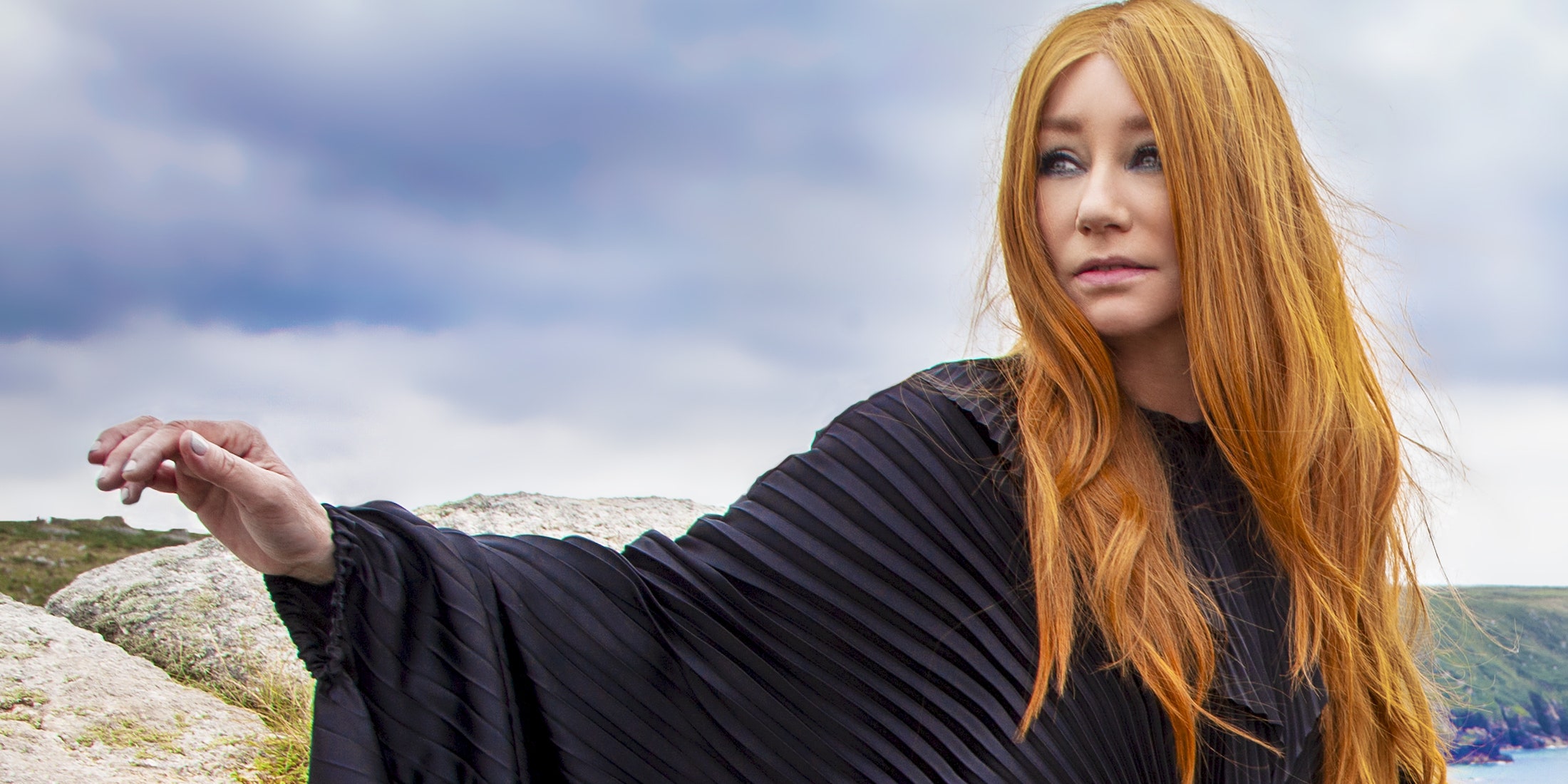 Against all odds, that crisis resulted in Ocean to Ocean, Amos’ most personal work in years – an album bursting with warmth and connection, with deep roots in her earliest song writing.

She descended to an emotional state lower than she had been to for a long time – but the depths became creative, forcing a return to the kind of introspection she recognised from her debut album Little Earthquakes.

“This is a record about your losses, and how you cope with them,” she says. “Thankfully when you’ve lived long enough, you can recognise you’re not feeling like the mom you want to be, the wife you want to be, the artist you want to be. I realised that to shift this, you have to write from the place where you are. I was in my own private hell, so I told myself, then that’s where you write from – you’ve done it before…”

Written between March and summer this year Ocean to Ocean is a universal story of going to rock bottom and renewing yourself all over again.

In Cornwall she was surrounded by those she loved – her husband Mark and adult daughter Tash and her boyfriend. For a record written within limited surroundings, two things are remarkable – its rich stylistic variation, from tango to wide-screen romance, and the big-heartedness of songs, which run almost like a series of love letters to family both present and absent.

It is, in one sense, her most Cornish record yet: the artwork says it all, with Amos shot on the cliffs, and in the caves on the county’s south west shores.

“If you processed troubling things by traveling, that was taken off the table,” she says. “My pattern has been to jump on a plane and go to the States. I would travel just to have new experiences. I had to find a chair instead, and ‘travel’ like I did when I was five – in my head.” 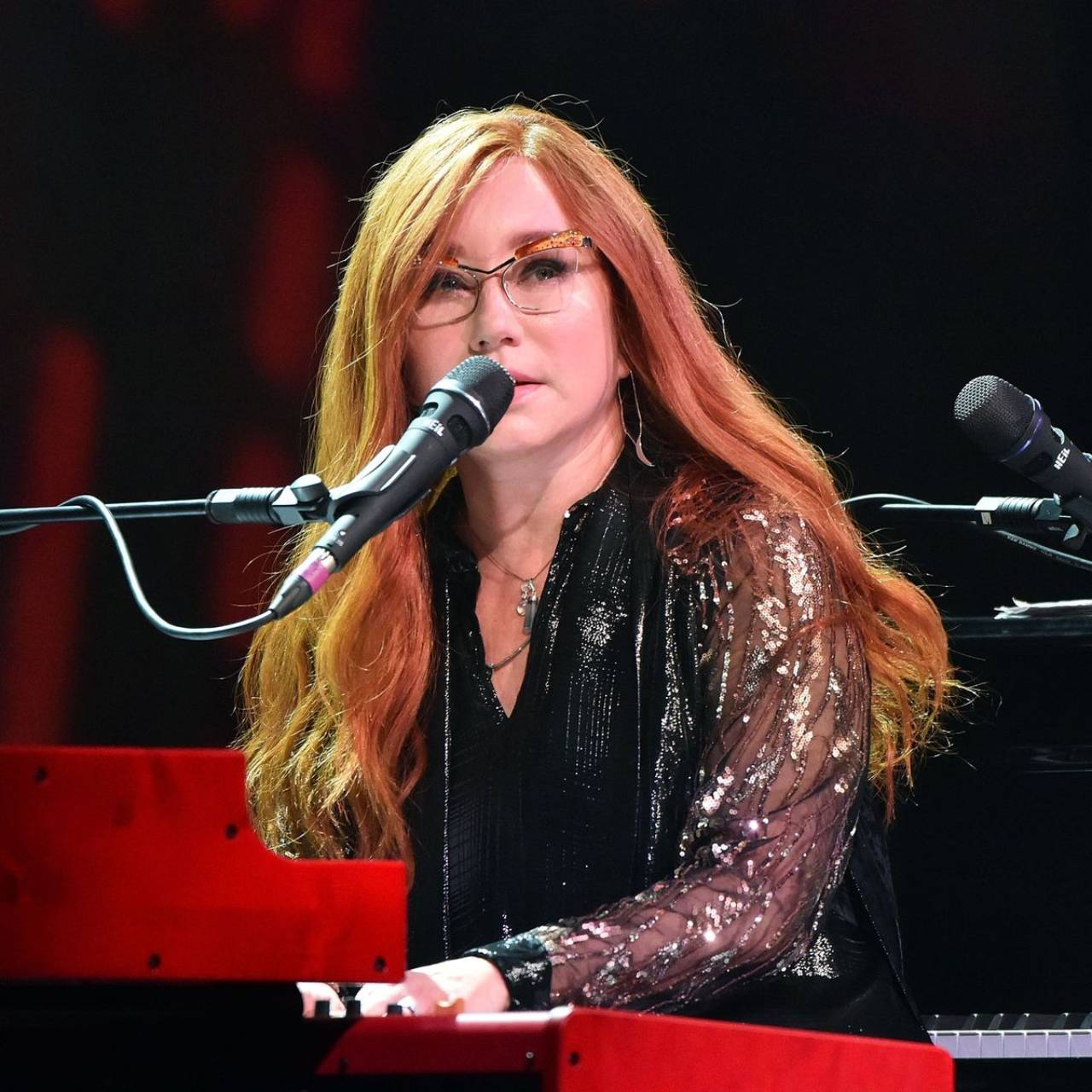 A sense of dislocation, both geographical and emotional, is there in the title track, whose drama takes place on the shores of the UK and the US.

It is a song of kinship and love, about holding on to one another through destructive times with a melancholy urgency we’ve heard in Amos’ work from the start.

“I made a commitment to try and look at things in a way that get me to empowerment,” Tori says. “But what is power? Sometimes you are not ready to stand up yet – you have to start from sitting on the ground. We have all had moments that can knock us down. This record sits with you where you are, especially if you are in a place of loss. I am fascinated when someone has gone through a tragedy, and how they work through their grief. That is where the gold is. When somebody is actually at that place, thinking ‘I’m done’, how do you reach that person? It’s not about a pill, or a double shot of tequila. It’s about sitting in the muck together. I’m going to meet you in the muck.”

Since the release of her first, career-defining solo album Little Earthquakes, and her number 1 album Under The Pink Tori Amos has been one of the music industry’s most enduring and ingenious artists, with three top 10 albums and the Global smash hit single Professional Widow which remained in the Top 40 for an impressive 15 weeks & has continued to rock clubland for over a decade.

Tori has transcended from commercial pop success to using her music to tackle serious issues around female gender, subsequently paving the way for a generation of young female activist popstars. From her visceral depiction of sexual assault in Me and a Gun & her post-9/11 album Scarlet’s Walk to her decidedly feminist stage musical The Light Princess, her work has never shied away from intermingling the personal with the political.

A noted humanitarian, Tori was the first public voice for RAINN (Rape, Abuse, and Incest National Network), which is the United States’ largest anti-sexual assault organization and continues to be member of its National Leadership Council.