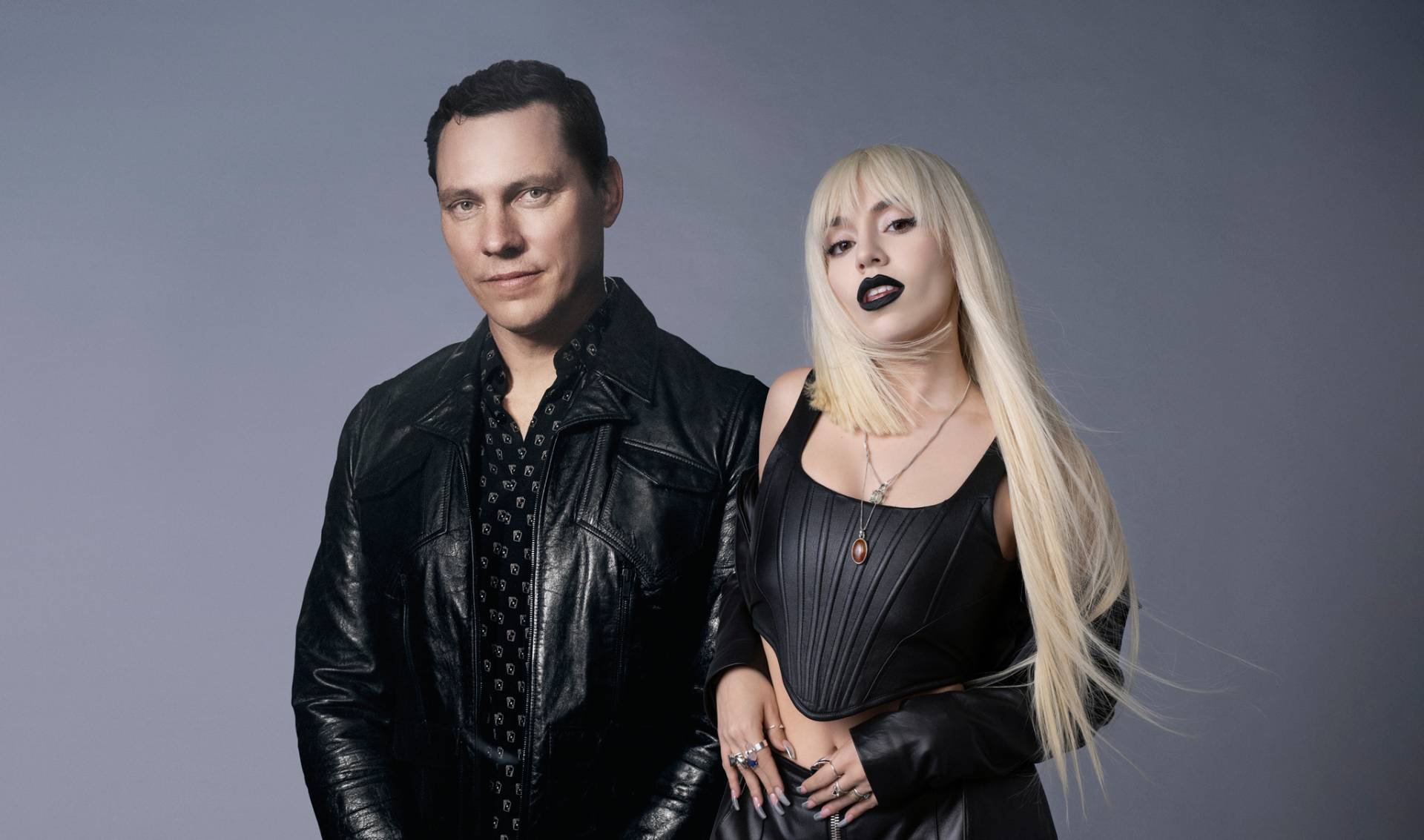 The winning entry will be released on Atlantic Records later this year; runner-up prizes will also be awarded. Last year’s Global Remix Challenge for Tiësto’s “The Business Pt I + II (feat. Ty Dolla $ign)” was the biggest remix contest in Beatport, LabelRadar, and Atlantic Records’ history.

The challenge begins Monday, March 14th 2022, and producers from all genres are encouraged to register for the contest at LabelRadar. Participants can download the stems directly by heading over to the Remix Challenge Landing Page and can sign up for Loopcloud to receive additional sample packs. Participants must submit their remix to LabelRadar by Friday, April 1st, 2022 at midnight pacific time. Following the deadline, Tiësto will judge the remixes alongside Atlantic Records via LabelRadar. After selecting the top submissions, the tracks will be posted online, and the global dance music community will vote and help choose the winning remix. 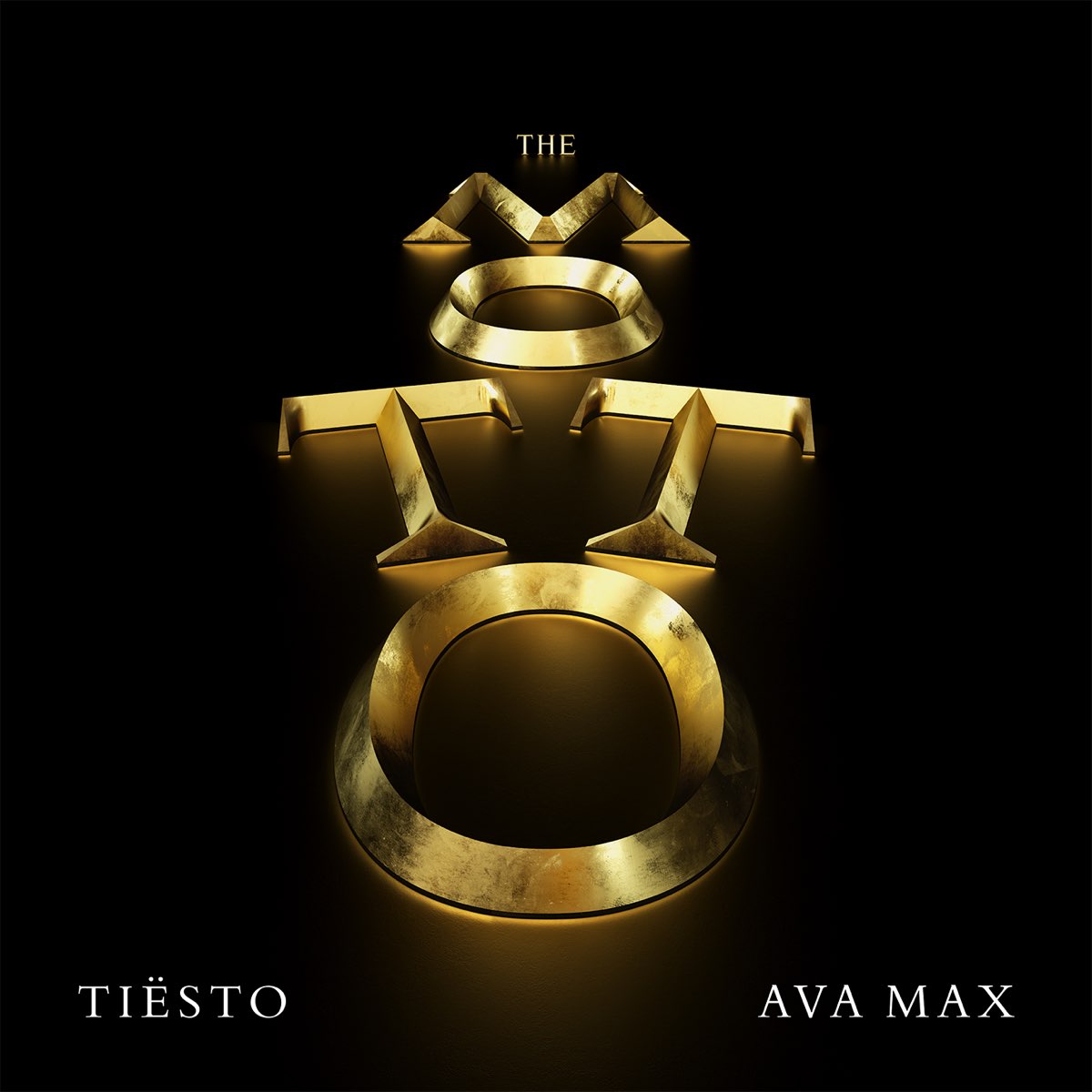 The grand prize winner will secure an official release on Atlantic Records, a music production prize package worth over $10,000, which includes Genelec 8341A Studio Monitors, social support from Tiësto, Beatport, and the other remix challenge partners. Three runners-up will also receive prizes such as Tiësto’s The Next Beat Controller, playlist support on Beatport, support on Beatportal, and subscriptions to Beatport LINK, Loopcloud, Reason, and more.

“The Motto” has proven an international blockbuster since its release last November, reaching the top 5 on Billboard’s “Dance / Electronic Songs” chart while earning more than 408M worldwide streams thus far. It is the 3rd single from Tiësto’s upcoming album on Atlantic Records. The official music video which features Ava Max and Tiësto, was directed by Christian Breslauer (The Weeknd, Lil Nas X, Doja Cat) and currently boasts over 47M views via YouTube.

The video made its broadcast premiere on MTV Live, MTVU and on the ViacomCBS Times Square billboard. “The Motto” was further joined by an exclusive remix by GRAMMY Award-nominated, multi-platinum German DJ / Producer Robin Schulz, available now at all DSPs and streaming services.