THE WIGGLES DROP A NEW COVER 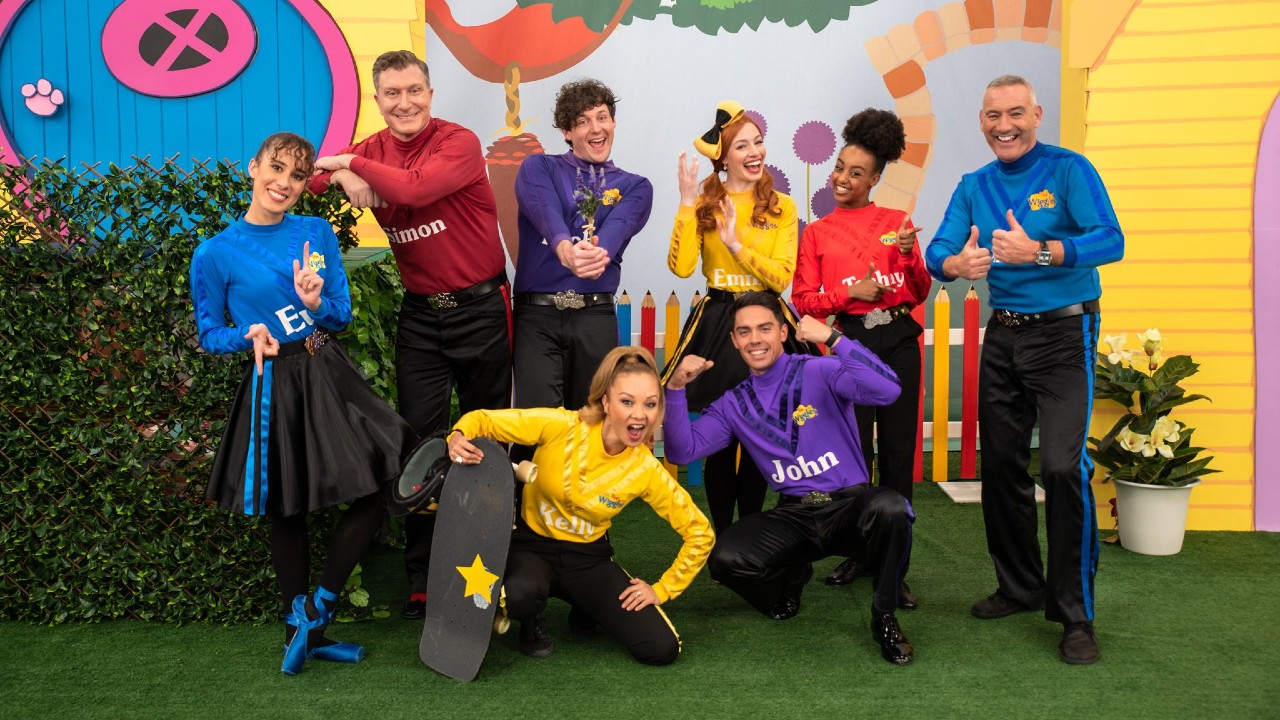 This time it is their interpretation of Lime Cordiale and Idris Elba’s Apple Crumble.

Anthony Field said today, ‘We are still so buzzed about the triple j Hottest 100 – it’s going to take us a while to get over that one!  Earlier last week we headed into the studio to record Apple Crumble – a song that also made the Hottest 100, coming in at #14 for Lime Cordiale and Idris Elba.  It’s another taste of what’s to come from the ReWiggled album!” 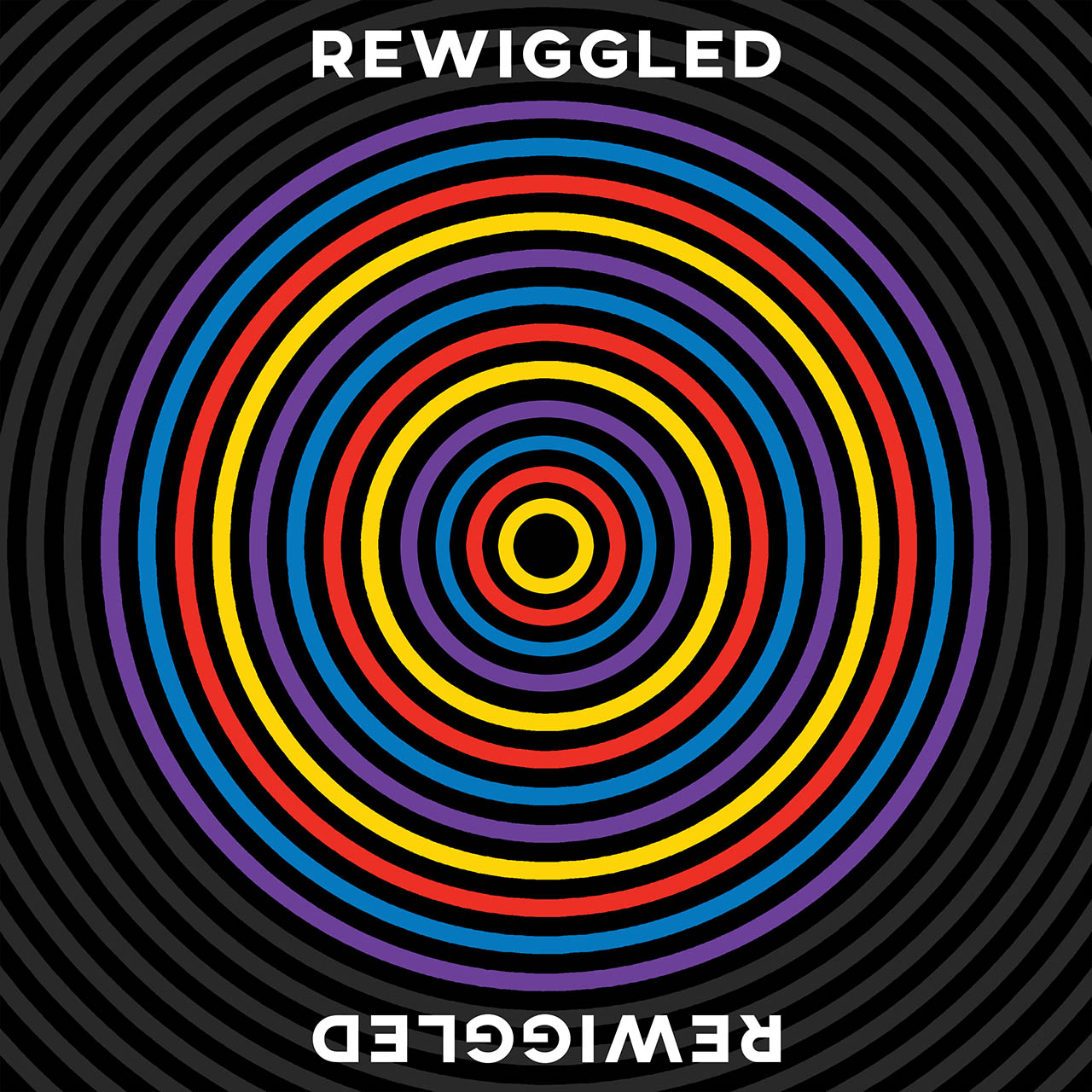 Both Apple Crumble and Elephant come from The Wiggles’ forthcoming album release, ReWiggled, set to drop on March 11 (ABC Music). ReWiggled sees the current Wiggles lineup join forces with the ‘OG Wiggles’ (Murray Cook, Jeff Fatt and Greg Page), and some very special musical friends, for an ambitious and expansive recording project. A double album, comprised of two distinct halves, ReWiggled celebrates both the enduring nature of The Wiggles’ songbook, and also The Wiggles’ own lifetime love of music. 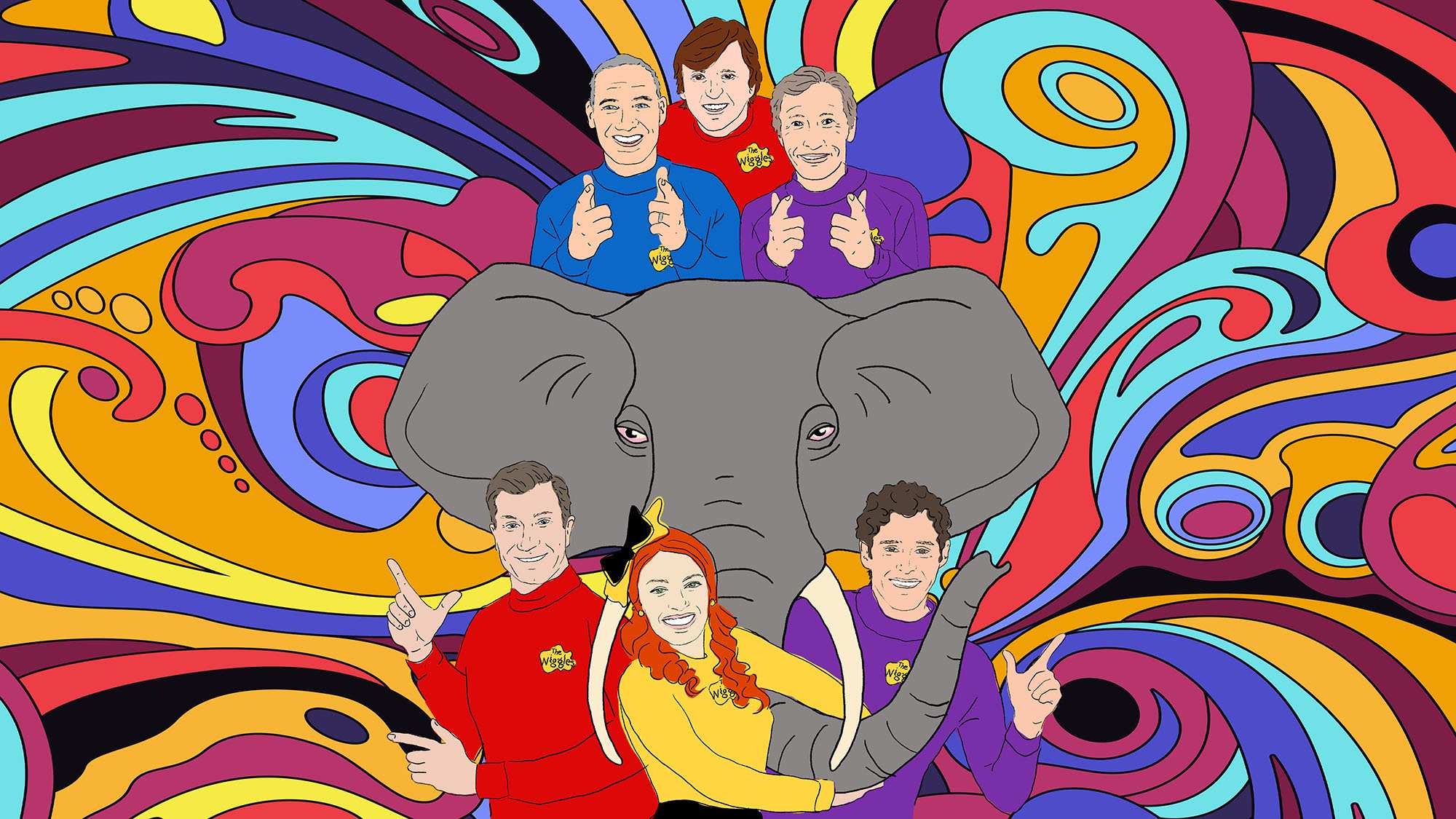 Last year the band celebrated their 30th anniversary; a remarkable milestone that has seen them entertain millions of families and generations of fans around the world. They completed a massive tour of Australia and New Zealand, and released several albums including a career-spanning Greatest Hits collection, We’re All Fruit Salad!, and the ARIA-nominated Lullabies with Love.

Most recently, The Wiggles were named as the second-most streamed local artist on Spotify in Australia in 2021, across all genres.

In an exciting development, the long-standing Wiggles lineup of Anthony Field, Simon Pryce and Lachy Gillespie has recently been joined by new yellow Wiggle Tsehay Hawkins, as well as fellow ‘Fruit Salad TV’ Wiggles Evie Ferris, John Pearce and Kelly Hamilton. The expanded lineup will be hitting the road next month for the ‘Fruit Salad TV Big Show Tour’, which will run alongside and the OG Wiggles’ reunion tour for over 15’s audience.