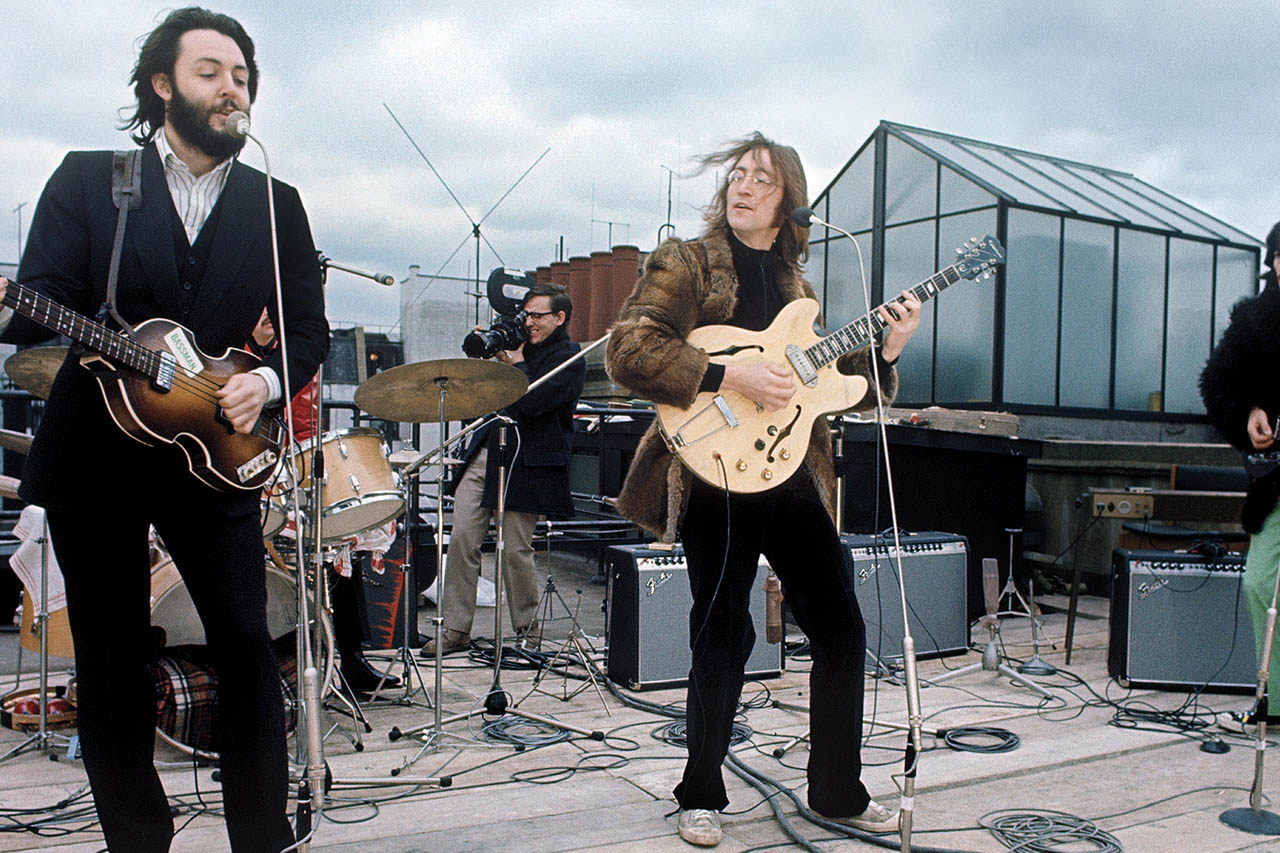 On 30 January, 1969, The Beatles famously staged their final live performance on the rooftop of their Apple Corps headquarters in London’s Savile Row.

This Sunday’s 53rd anniversary will be celebrated with an exciting slate of special releases, events and announcements, with The Beatles leading the charge.

For the first time, the complete audio for the band’s legendary rooftop performance has been mixed in stereo and Dolby Atmos by Giles Martin and Sam Okell. Apple Corps Ltd. / Capitol / UMe will debut The Beatles: Get Back-The Rooftop Performance for global streaming from Friday, 28 January, 2022.

The raw sources explored for the new projects have revealed that a more joyous, benevolent spirit imbued the sessions than was conveyed in the 1970 Let It Be film’s 80 minutes, while also shining a new, warmer light on the Let It Be album.

In addition to the streaming release for The Beatles: Get Back-The Rooftop Performance, the anniversary celebration for The Beatles’ electrifying rooftop performance will continue with several more exciting announcements, tributes and events.