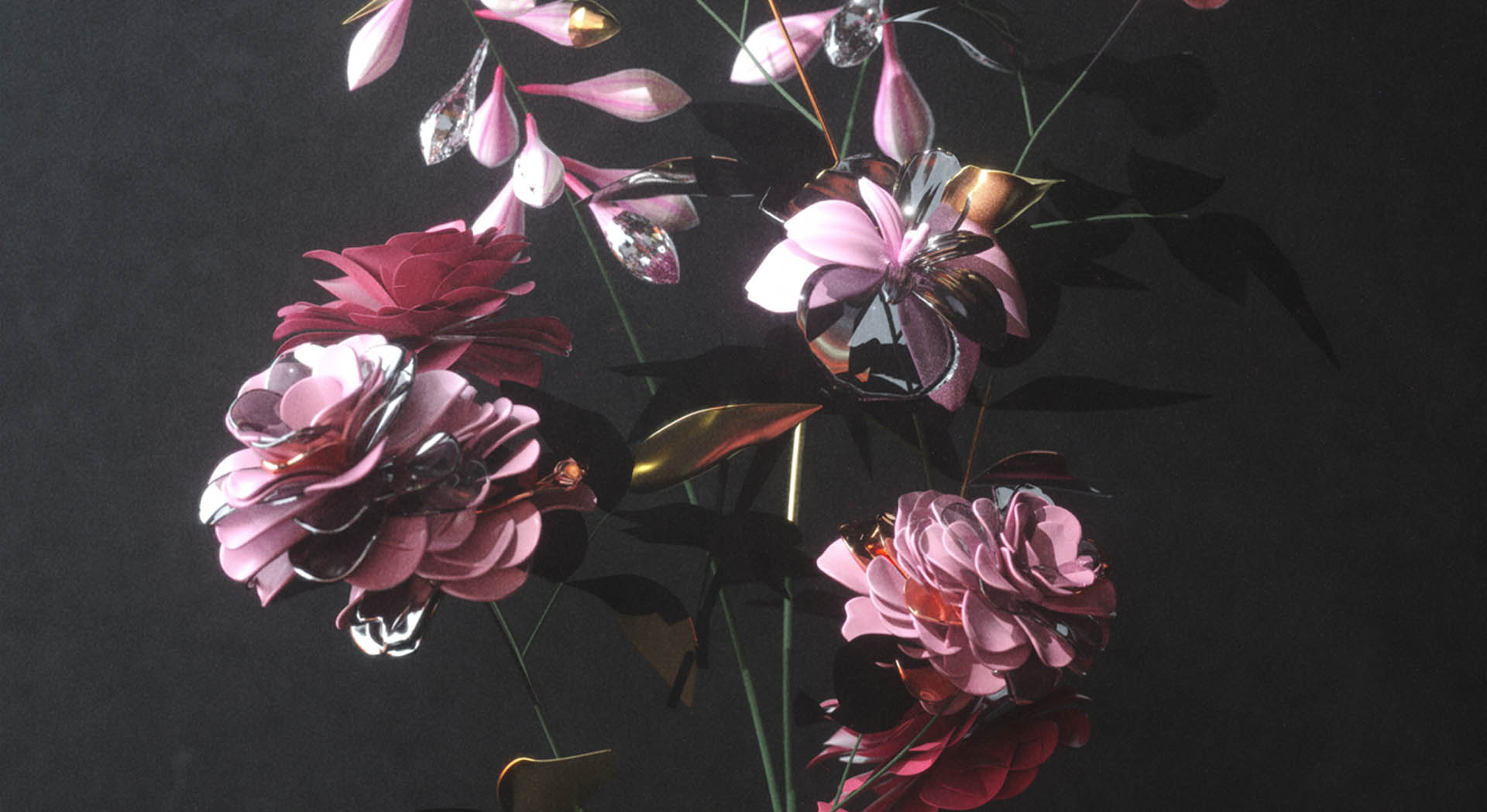 The dynamic electronic producer Ekali is hard at work on his highly anticipated debut album, and today he’s giving us a taste with “Runaway” – the first single release off the album – to tide fans over in the meantime.

Although a relatively new endeavor, Ekali (née Nathan Shaw) is no stranger to the music world. When he received props from Drake and PartyNextDoor on his track, “Unfaith,” leading the Toronto rapper to sample it on his chart-topping album If You’re Reading This It’s Too Late, it became clear it was the beginning of something special for Ekali. 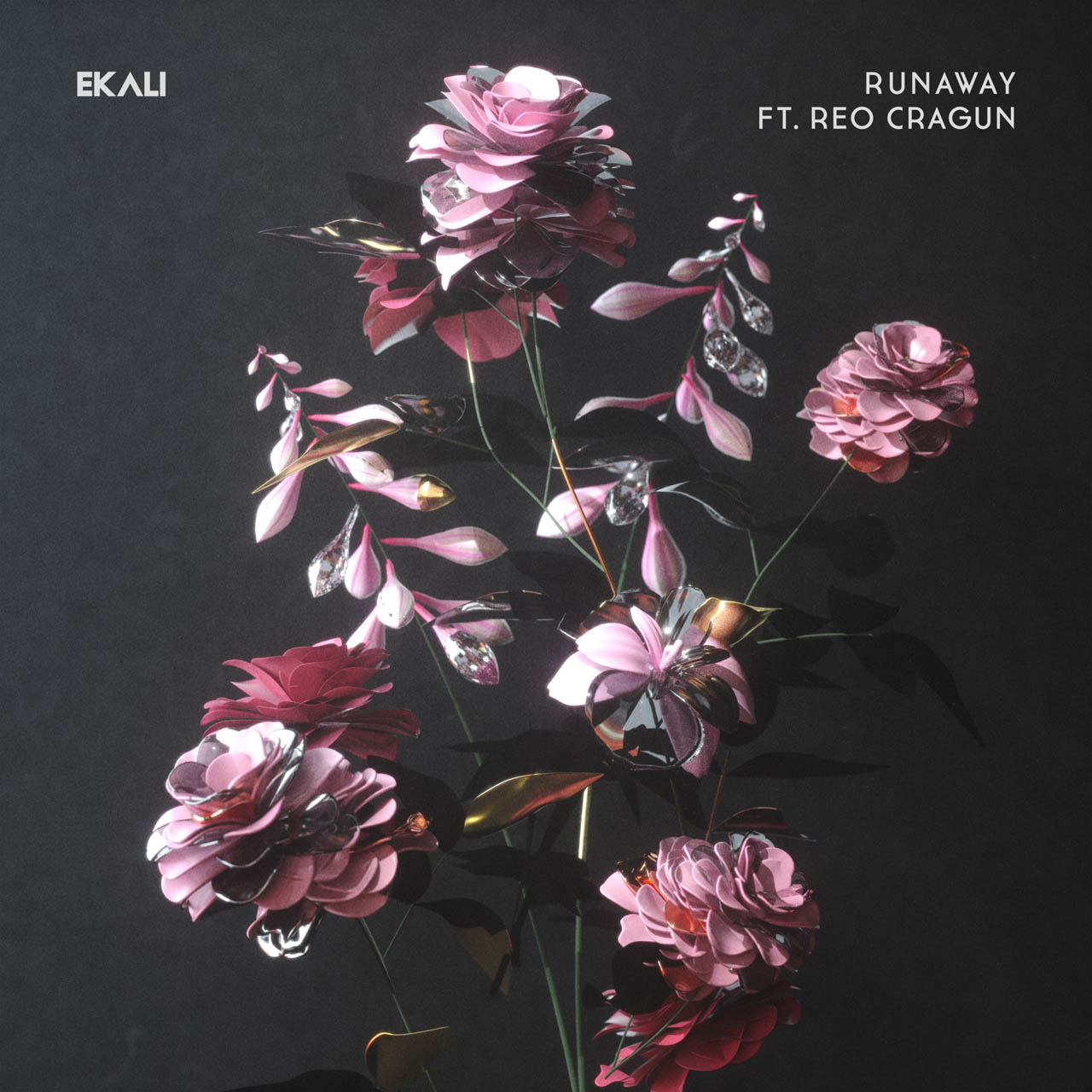 Alongside releasing a series of performance tracks so far this year, the producer is supplementing studio time this summer by playing festivals and shows all over the US, including Shaky Beats, Electric Forest, Fvded In The Park, Camp Bisco, Capitol Hill Block Party, and Red Rocks Amphitheatre with Alison Wonderland. Oh, and if he wasn’t already on fire, his debut EP, Crystal Eyes, was nominated for the Canadian Juno award for Electronic Album of the Year!

Ekali has taken his lifelong obsession with music and cultivated a unique sound culled from all of his disparate influences; everything from Burial to Joni Mitchell to Dream Theater and beyond. Although his sound defies categorization, the one constant in Ekali’s music is its commitment to analog-era ideals like warmth and texture that often go missing in modern beats. In an era of music tuned to computerized precision, Ekali’s tracks resonate with a defiantly human touch.

The song is officially out now through Big Beat / Atlantic Records.