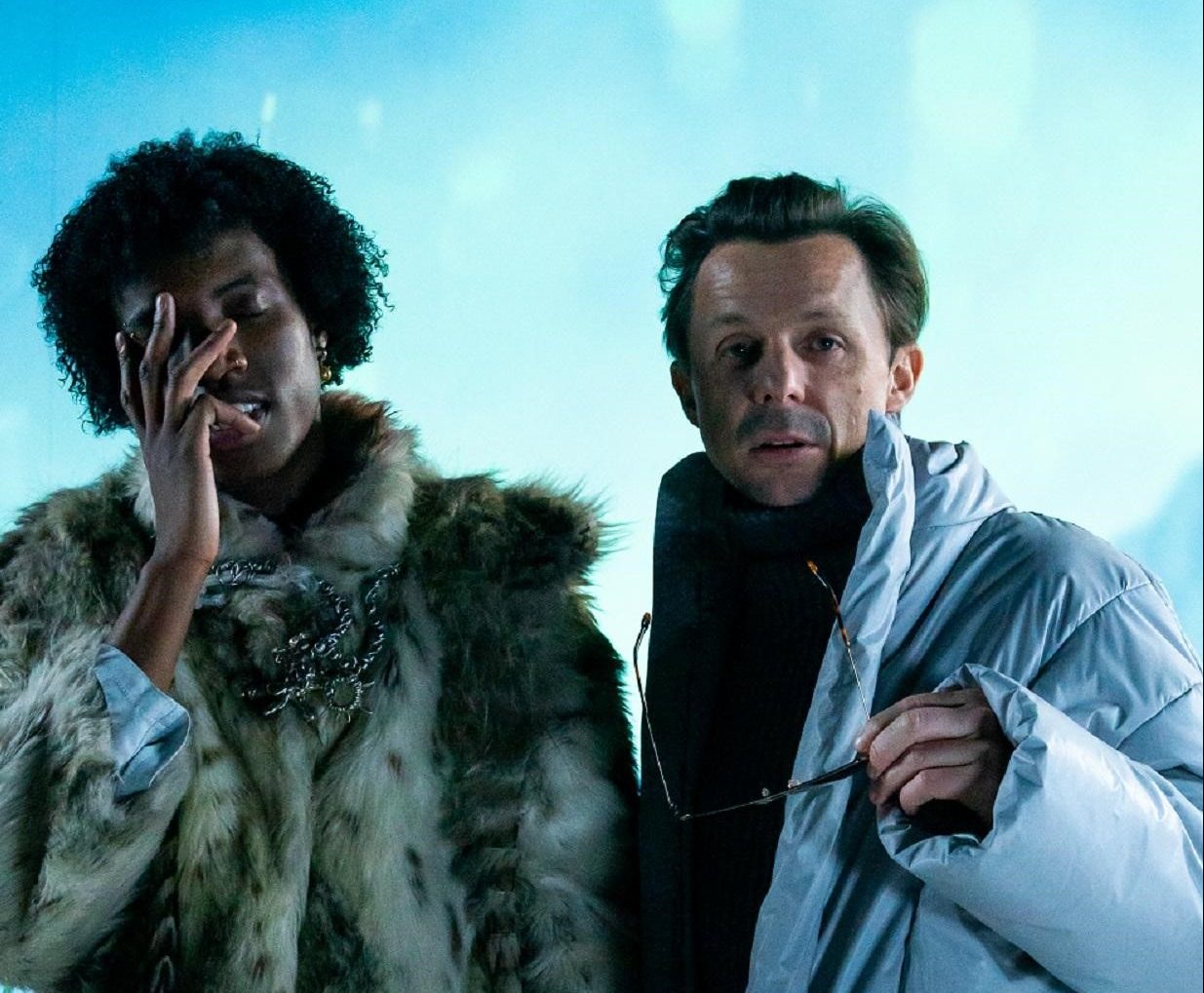 Harnessing the kind of infectiously feelgood vibe that Martin Solveig has made his trademark, ‘Juliet & Romeo’ is a piano-driven slice of feel good dance music that utilises Roy Woods’ fresh vocals to masterful effect. The track is built around a piano sample from ‘Der Alte’ by Kölsch, the seminal breakthrough track from his 2013 album 1977. The two producers have worked together before, with Kölsch providing a killer remix on Martin’s ‘My Love’ single last year. 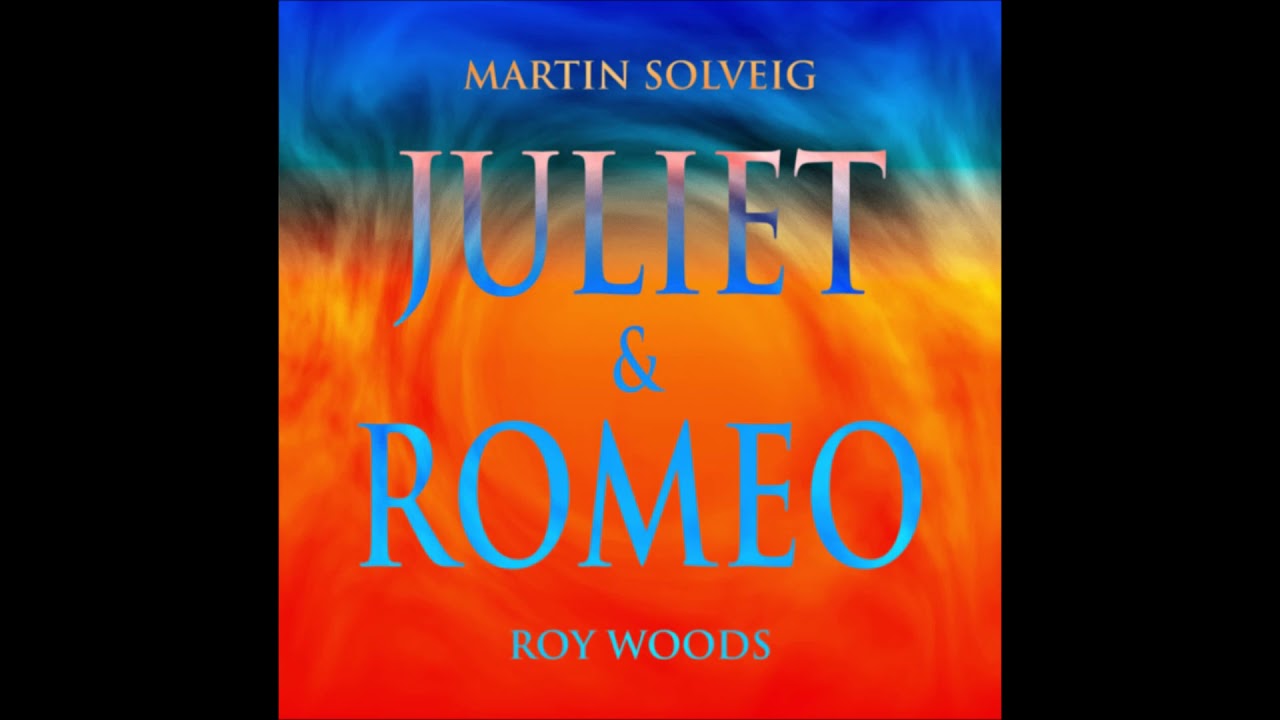 The release follows ‘Thing For You’, Solveig’s collaboration with fellow French dance music legend David Guetta. This was preceded by the highly successful hit ‘All Day and Night’ featuring Madison Beer, a single released by Martin Solveig and Jax Jones under their joint Europa alias, which has garnered over 150 million global streams and was remixed by dance music royalty Axwell.

In need of no introduction, Solveig has spent 2019 performing at some of the biggest clubs and festivals, including Tomorrowland, SW4, Parookaville and a weekly residency at Pacha Ibiza. Smash hits ‘Intoxicated’ and ‘Places’ featuring Ina Wroldsen have seen his reputation continue to rise. Overall Solveig boasts over 1 billion global streams and has sold over 9 million singles. Also known for his effortless style and incredible eye for design, his single ‘Do It Right’ became the soundtrack for a short film for Stuart Weitzman, starring Gigi Hadid and directed by James Franco.

A singer, songwriter and rapper, Roy Woods is best known for smash hit ‘Drama’, a collaboration with Drake that has amassed over 175 million Spotify streams. Signed to Drake’s OVO Sound imprint, Woods most recently released ‘Bubbly’ back in September. His back-catalogue also includes 2015 hit ‘Jealousy’ and he boasts over 500 million global streams across his career to date.

Not shy of producing a track that turns to gold, ‘Juliet & Romeo’ looks like it could be the latest Martin Solveig single to take the world by storm.