A Modern Twist on the ’90s Diva House Vibe 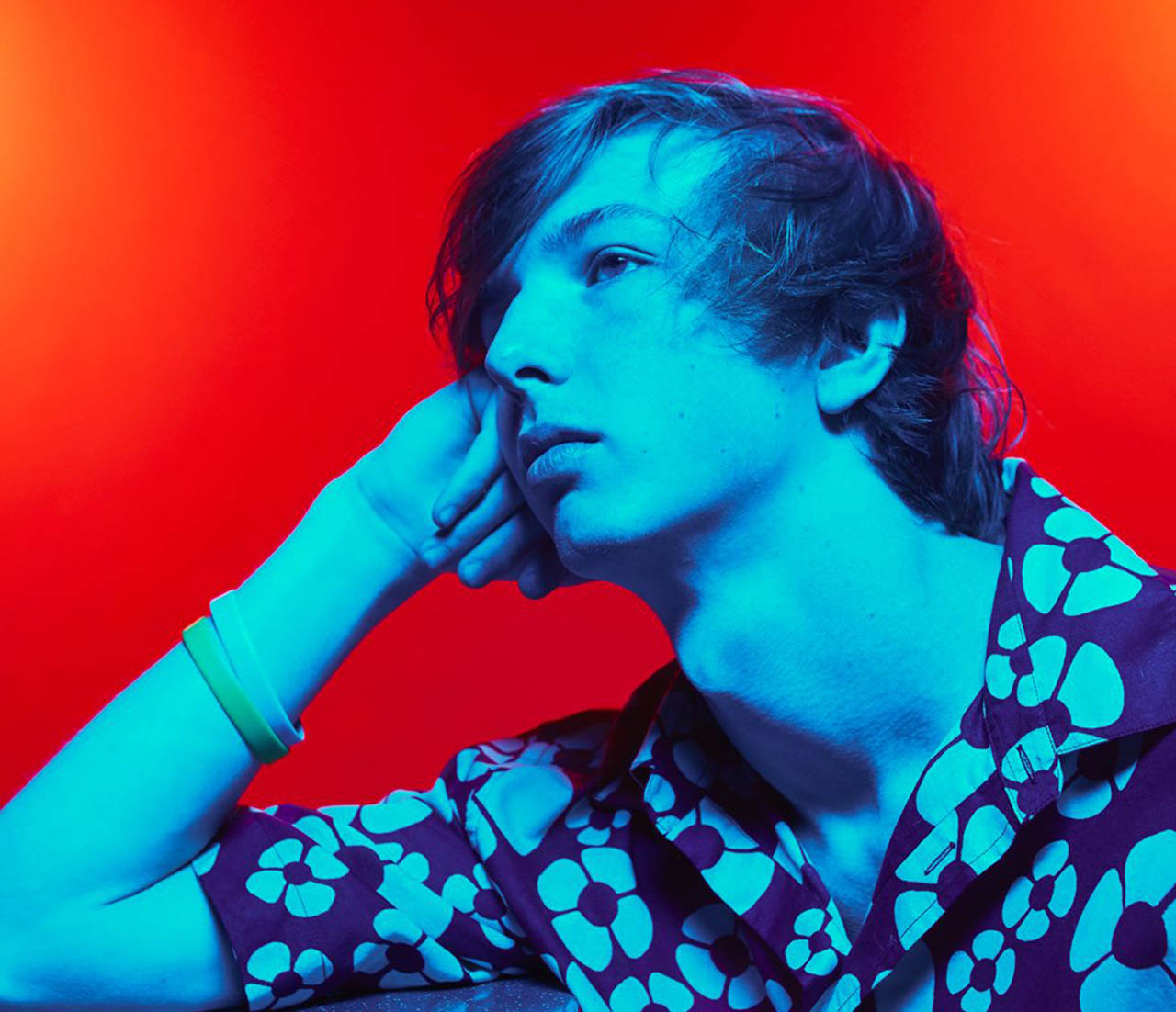 Prodigious DJ / producer Whethan is fresh off releasing his debut Life of a Wallflower Vol.1 EP that gave rise to several luminary collabs with Broods, Oh Wonder, and HONNE.

Whethan says, “I had been sitting on this track with Jeremih for a while now and explored every possible version of the song before landing on this one. I’ve been really inspired by a lot of house music and wanted to find a way to bring that into my world. It was important to me that I made something that people could really dance too. This is probably my favorite track to date and I’m just excited to show my fans where the future of my music is headed.” 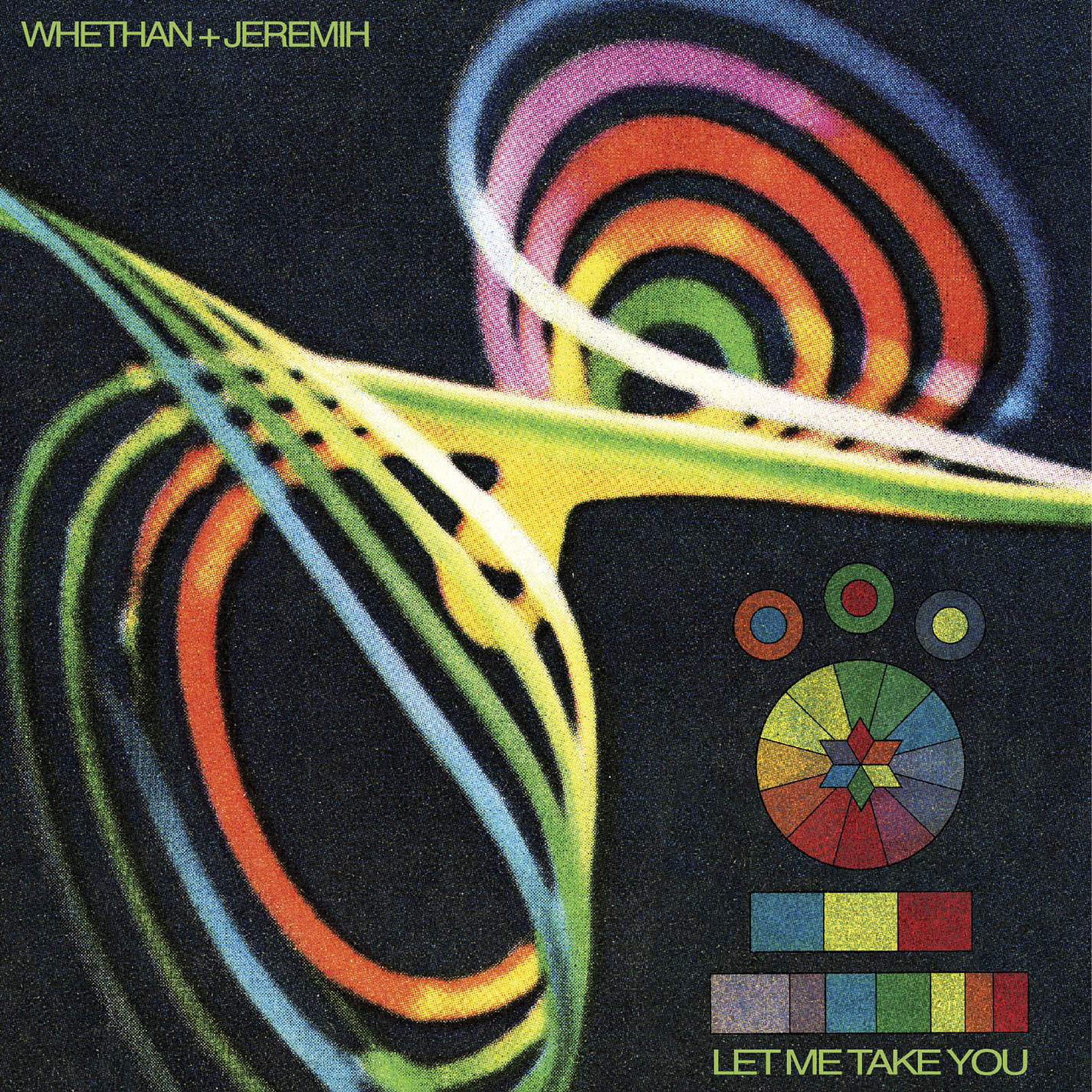 Whethan is a 19-year old production genius who has yet to slow down since initially trickling out viral remixes since 2016, catching Skrillex’s ear early on. Despite his age, he’s slayed Coachella, Lollapalooza, the Billboard Hot 100 Music Festival, Outside Lands and Electric Daisy Carnival to name a few. He’s now announcing a run of 2019 US tour dates, including appearances at Lollapalooza, a co-headline show at Red Rocks with Big Wild, Forecastle Festival, Electric Forest, and more!

On top of his original music, he continues to release remixes and bootlegs such as, TRAVIS SCOTT X SKRILLEX – “SICKOMODE” (WHETHAN TURN), Post Malone xJustin Bieber – “Déjà vu” (Whethan Remix) in addition to major collaborations on tracks such as Dua Lipa’s “High” from the “Fifty Shades Freed” soundtrack andOliver Tree’s “Movement” which was featured in Apple’s iPhone X commercial.