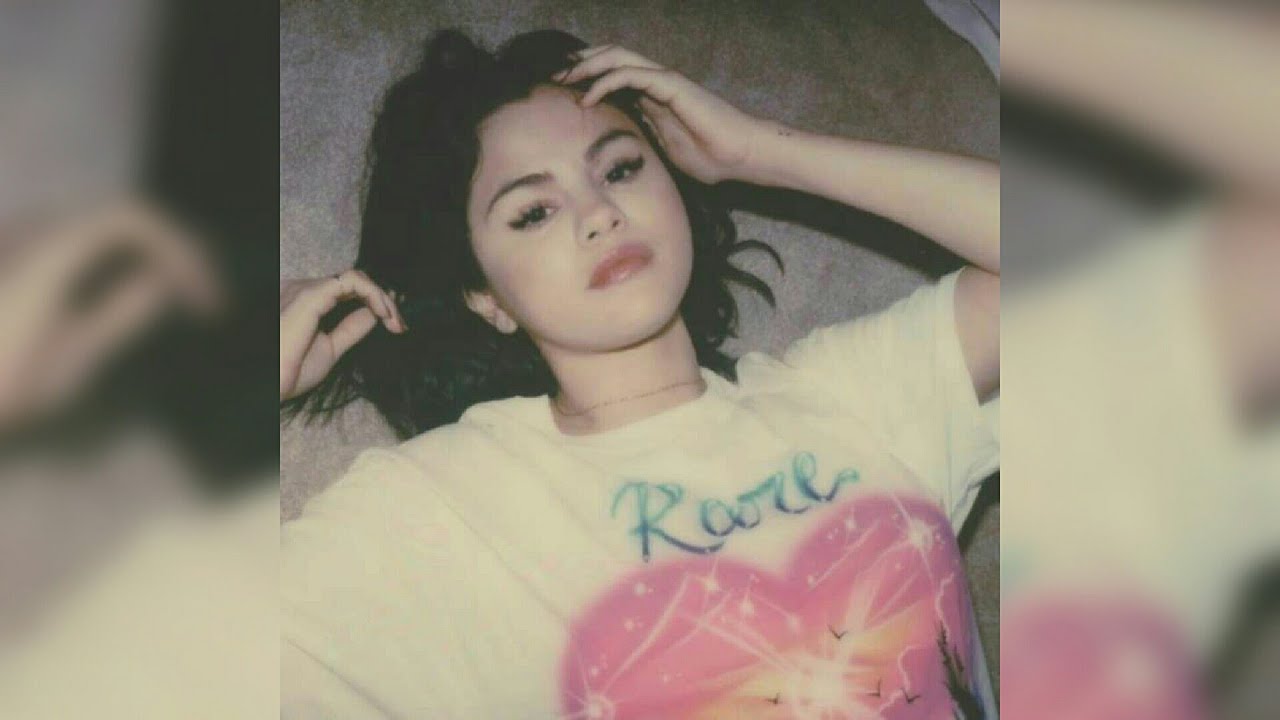 Gomez revealed today the official title and tracklisting of her eagerly awaited new album titled RARE.   The album is available for pre-add on Apple Music, pre-save at Spotify and pre-order from other retailers.  RARE – which will include the hit single “Lose You To Love Me” and “Look At Her Now”— is available January 10th 2020.

RARE can also be purchased as standard CD and vinyl, please visit Gomez’s online store to pre-order and for new merchandise. Also, deluxe edition is available which will include the previously released singles, “Wolves” x  Marshmello, “Back To You,” “Bad Liar,” “It Ain’t Me” with Kygo, and “Fetish” featuring Gucci Mane.

The first single from the new album, “Lose You To Love Me” is currently in the Top 40 radio airplay chart with 550 million cumulative streams globally. Gomez co-wrote “Lose You To Love Me” with Julia Michaels, Justin Tranter and Mattias Larsson. The accompanying music video shot by the acclaimed Sophie Muller has already received nearly 180 million views on YouTube. 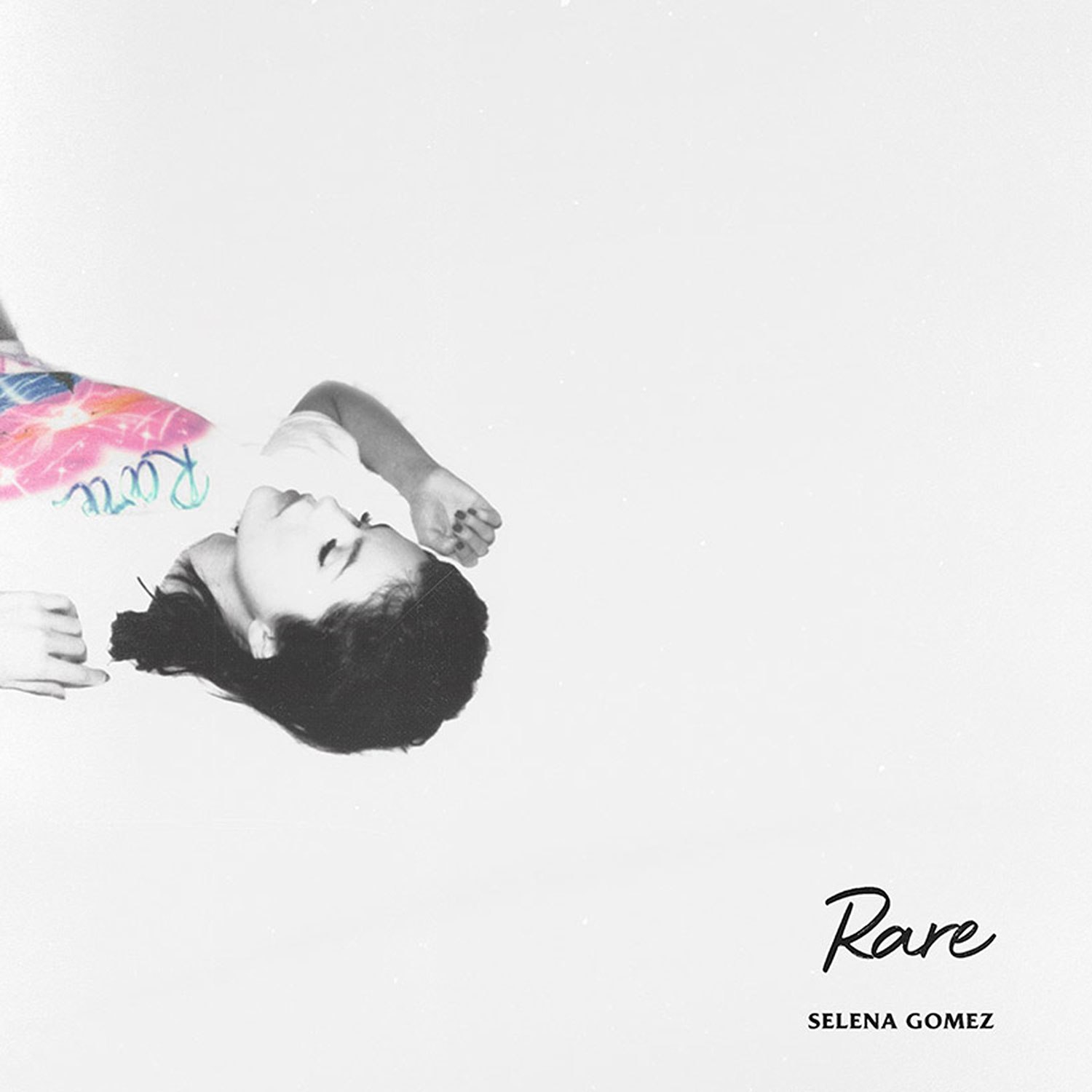 Earlier this year, Gomez was featured on “I Can’t Get Enough” with Benny Blanco, J Balvin and Tainy. In 2018, she collaborated with DJ Snake, Ozuna and Cardi B on the global hit “Taki Taki,” which became one of the fastest videos to reach over 100 million views. Her previous eighteen singles including “It Ain’t Me” with Kygo, “Bad Liar,” “Fetish,” “Wolves” x Marshmello and “Back to You” all have been certified by ARIA.  As a solo artist Gomez has accumulated over 22 billion global streams.