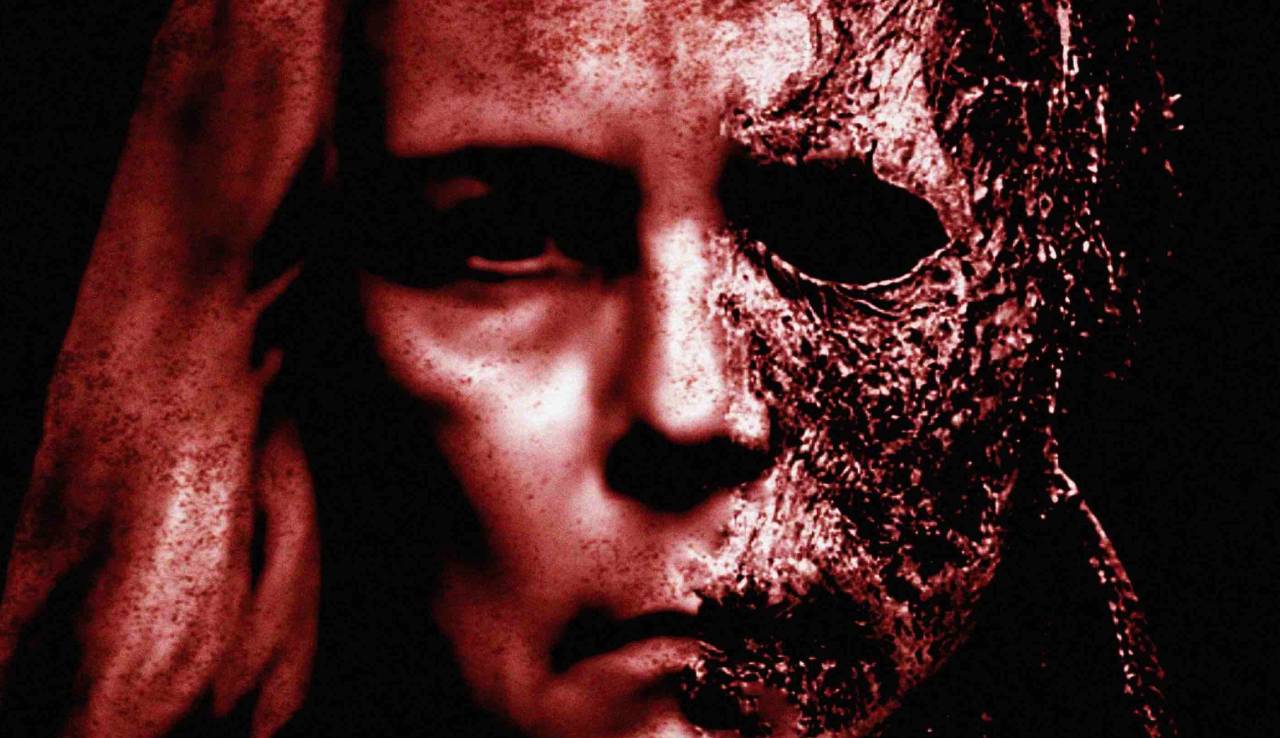 The psycho and the weirdo.

Jamie Lee Curtis reprises her role once again as Laurie Strode. The long suffering victim and survivor of Michael Myers. Her lifetime boogeyman.

Halloween Ends takes classic jump scares and uses subliminal fears in order to get through an otherwise awkward story. with questionable chemistry between the two leading characters. 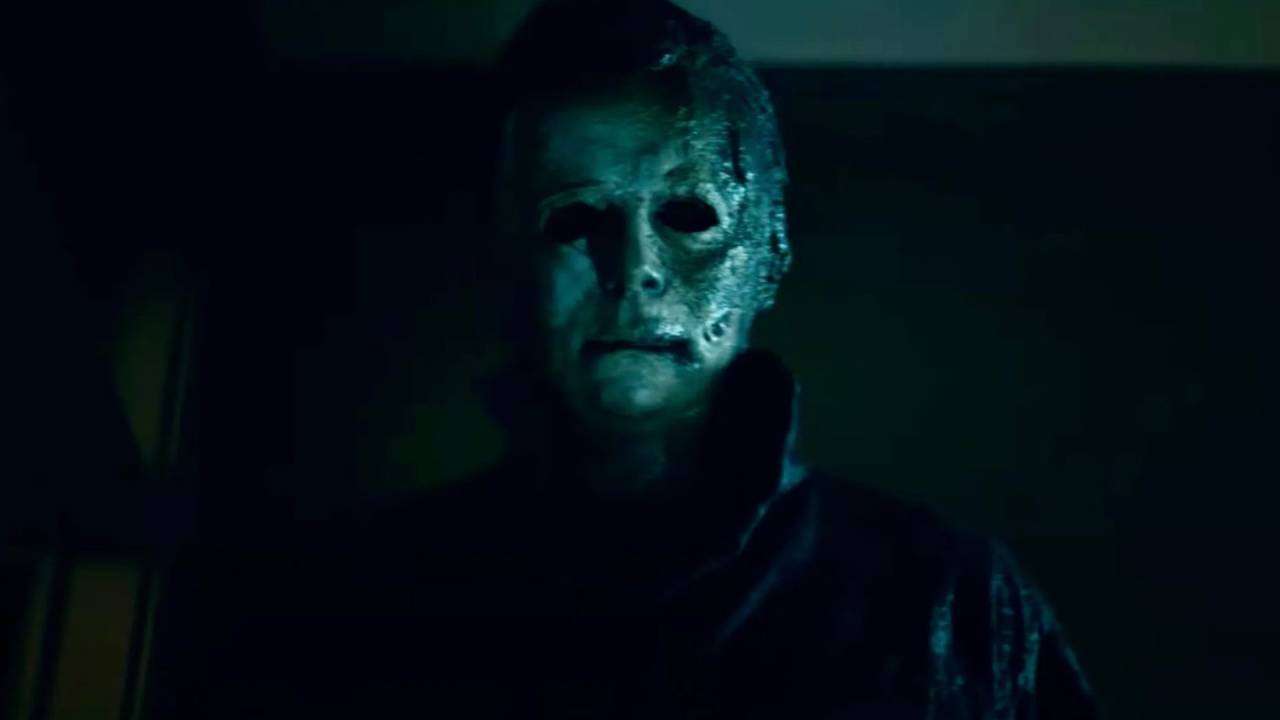 But as Corey’s world begins to darken within the paranoid township of Haddonfield he begins to pull in Allyson who is also unhappy with her existence.

What no one knows is that he is becoming a protege of Myers.

What plays out is twisted and surprising with a conclusion that is the films namesake.

I’ll say no more as to not give any spoilers. 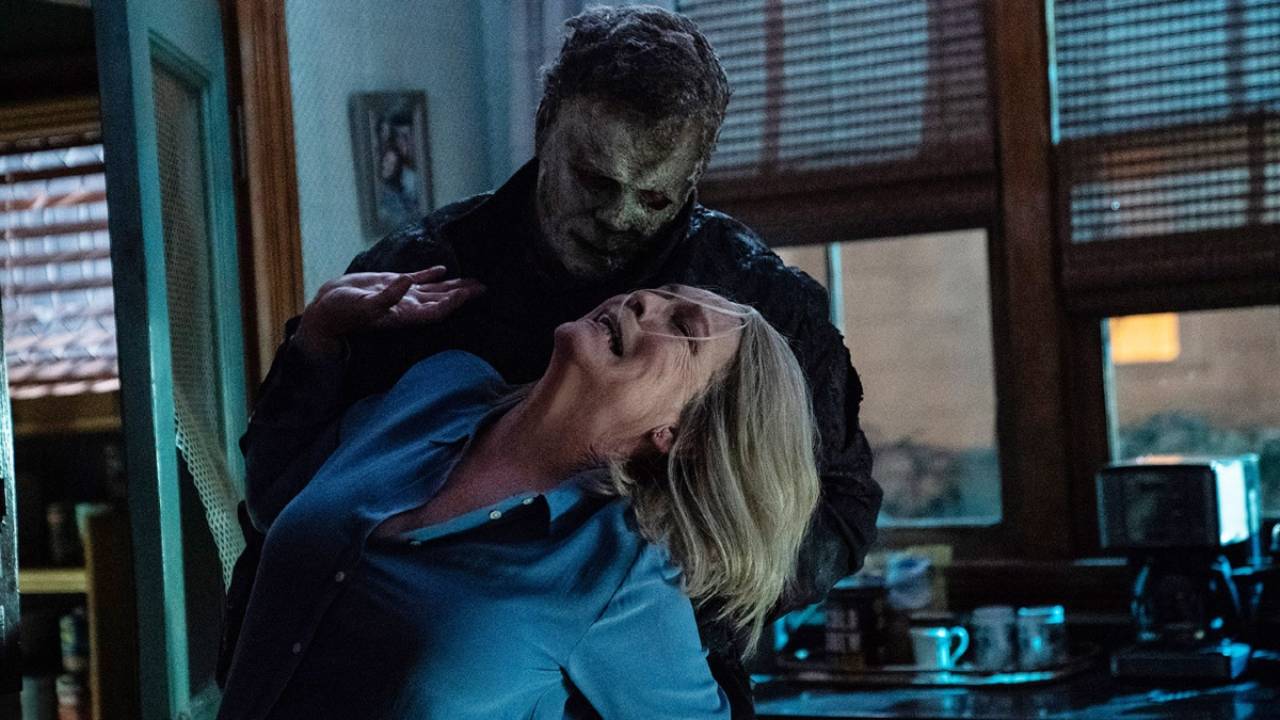 Halloween Ends while a good watch, the storyline tended to be a bit fractured and seemingly patched together, and is a direct continuation from the 2021 film Halloween Kills.

While not the best film in the franchise, if you are a John Carpenter fan, and love the Halloween films (like I do) see Halloween Ends, this Halloween season. 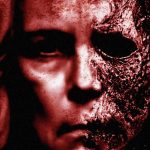