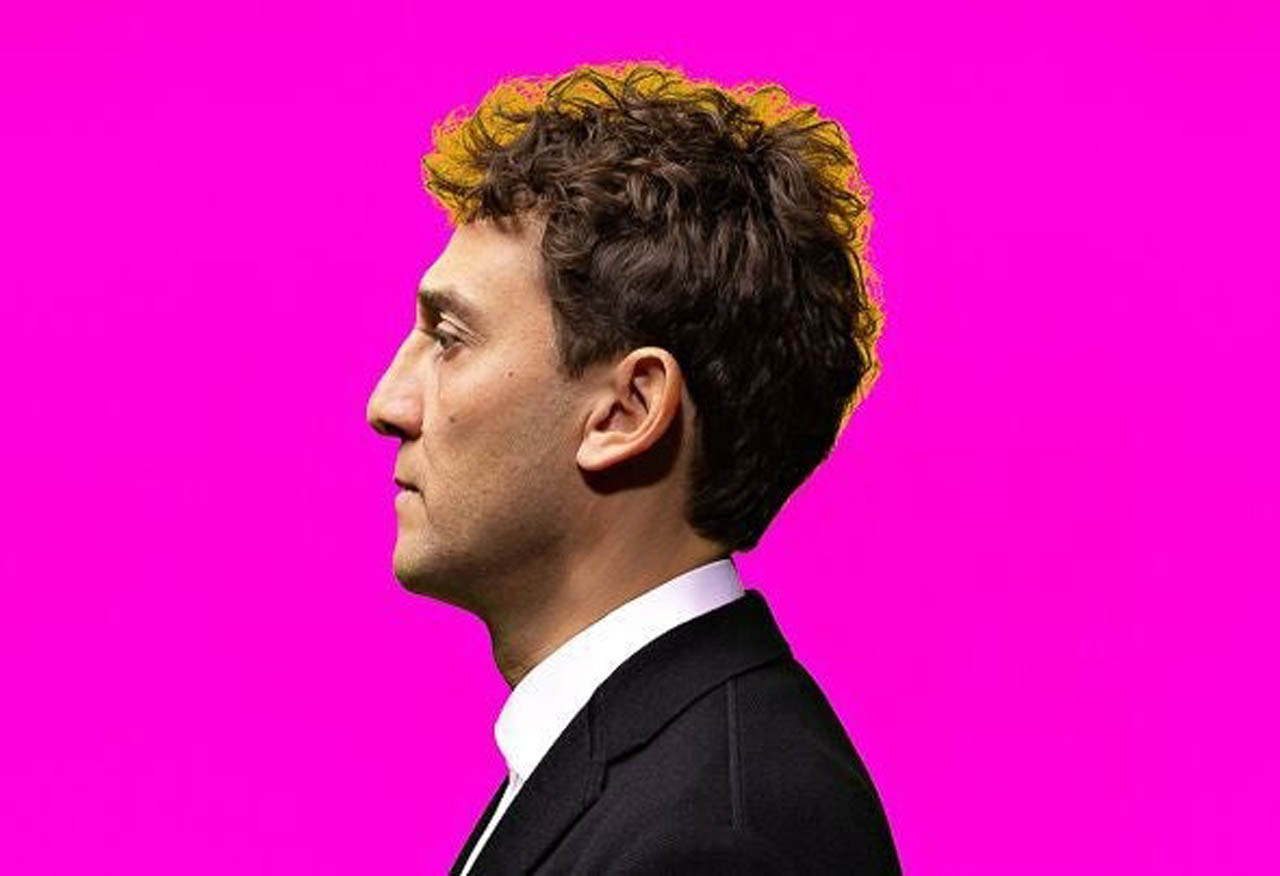 Following the success of ‘Roll The Dice’ in July, Flashmob returns to his own label once again with another heavyweight single in the shape of ‘Unrefined’. Dropping September 20th, 2019 as part of the label’s 5th Anniversary and a South America tour through September and October, ‘Unrefined’ is a wonky weapon of the highest order that has been suitably tried and tested during the summer on terraces and festival stages alike.

A deep, groovy bassline leads the way as a vocal sample counts the track in; from there Flashmob’s expert percussion is as precise and on point as ever, and keeps the track rolling from the very first beat. Effects and layered samples build the energy whilst a synth-driven hook gives the track a serious throwback vibe to the mid-2000s electro house sound – one which feels updated and fresh, ready to energise the clubbers of today. ‘Unrefined’ in name only, the track’s high production standard is indicative of Flashmob’s experience in the scene and a sure-fire party starter for every scenario. 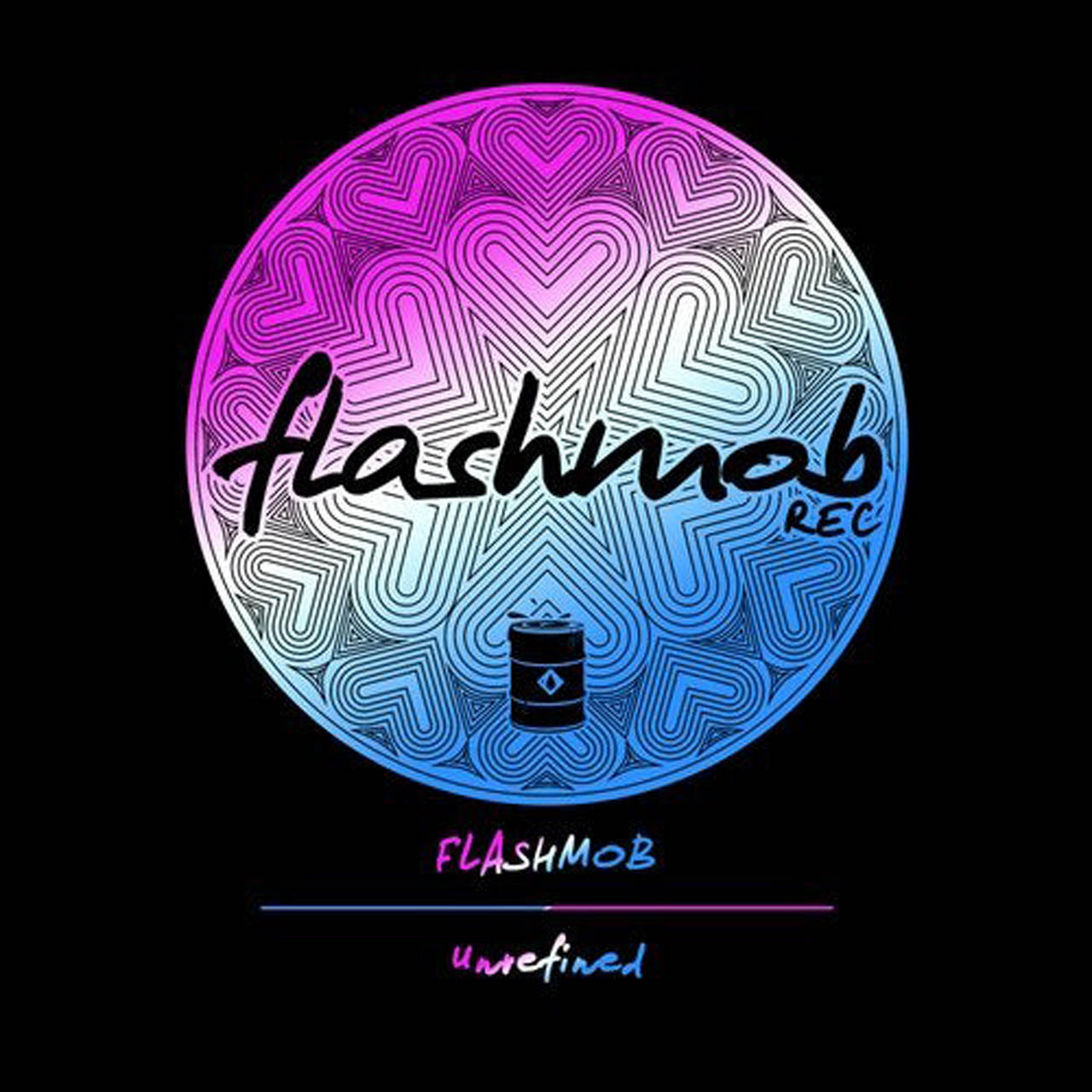 Never one to stick to the same formula, Flashmob ended 2018 with his Hot Creations track ‘The Lone Brazilian’ as Beatport’s 8th best-selling track of the year and has continued to push his sound in new directions.

2019 has seen him keep up the momentum with a string of profile releases on labels like Relief, an official remix of Samim’s classic ‘Heater’ on Get Physical, and also on his own label, Flashmob Records, which continues to grow from strength to strength. His summer world tour saw him open the DC10 garden at the Paradise Opening Party, and then continued with stops at Full Moon Fest in Malta, Innocent Music festival Slovenia, Festa Della Musica Milan, Austria, Rotterdam and more. Looking to the future, his South American tour will see him hitting the decks in Chile, Uruguay, Brazil and Argentina, before returning to Europe for a string of Autumn / Winter dates to close the year.

Flashmob – Unrefined is out Friday 20th September 2019 via Flashmob Records.