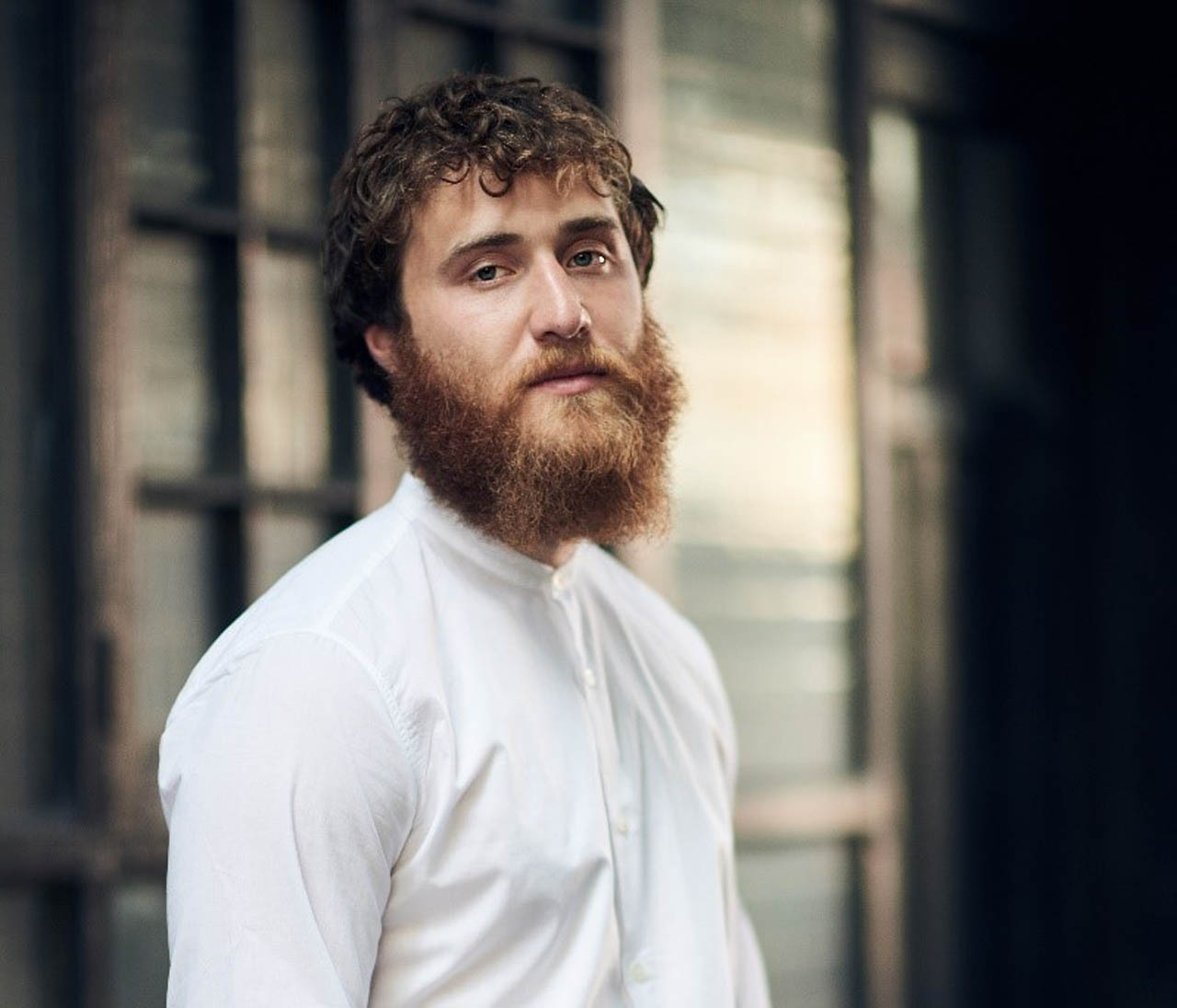 “This album is about pain, loss, and the joy that comes with it.  It’s about getting a call that my father has a tumor the size of a tangerine in his forehead.  It’s about selling my house in LA to move into the house I grew up in to help him die.  It’s about falling in love after his death.  It’s about having that relationship fall apart and not really knowing why.  It’s about somehow finding peace through it all.” – Mike Posner. 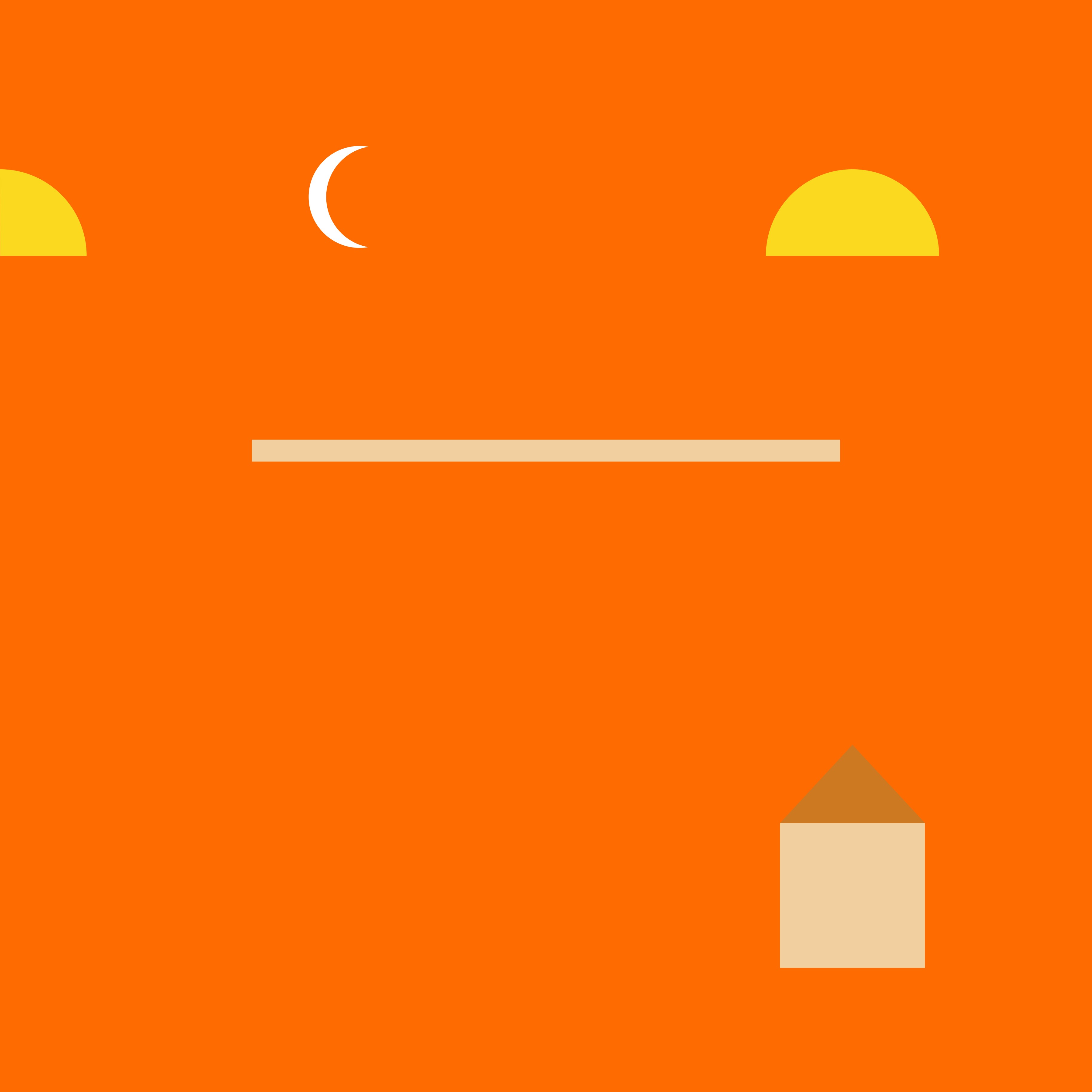 The long-awaited third album includes newly released tracks “Move On,” “Stuck In The Middle,” and “Song About You” – which finds Mike coming to terms with the circumstances that real life sent his way.  Mike emerges as a musician and storyteller, finding in his melodies and lyrics that beginnings always do hide themselves in ends.

The creation and completion of A Real Good Kid encompassed an extraordinary two year-plus period for Mike as he moved back into the house outside Detroit where he grew up, in order to stay with his terminally ill father during his final months.  The album, which tells his story, deals heavily with love, loss and eventually acceptance.

In a recently revealed video for “Move On,” Mike announced he will be setting out on a 9 month trek walking across America starting March of this year. The video received over 10 million combined views in the first week alone, while fans showed their support with nearly 200k combined shares, comments, and personal playlist adds.