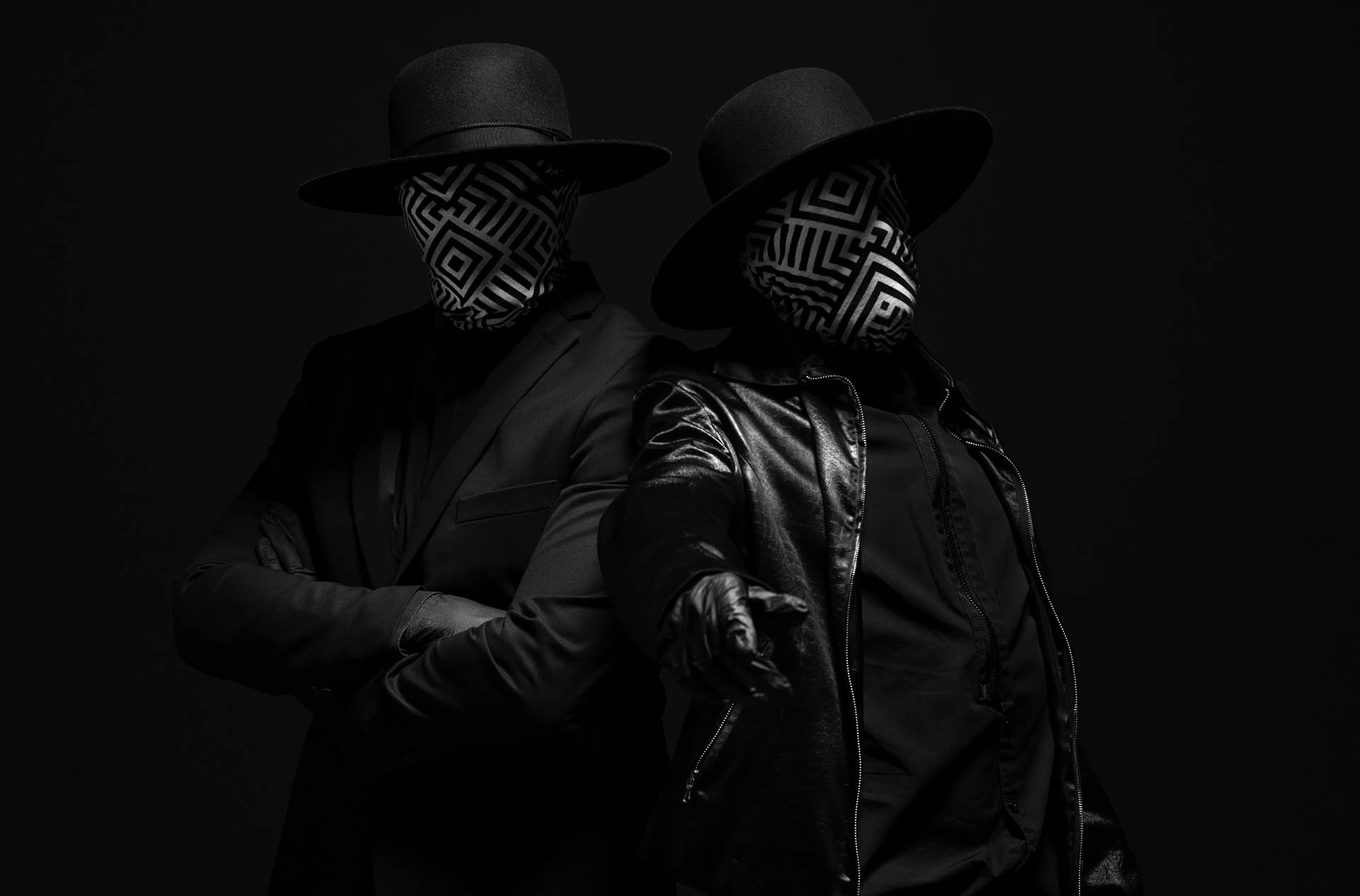 Dark and grimy “bass-tech” producers DEEPFAKE unveil debut EP The Fakesideas part of their to mission to pave the way from underground techno to the main stages.

The Detroit duo who perform anonymously, use anti-facial recognition masks to showcase their allegiance to the Anti-Surveillance Movement. As a result, the EP pays tribute to the dimension that is known as The Fakeside; a realm where anything can be real or fake, and where time and space become interchangeable. 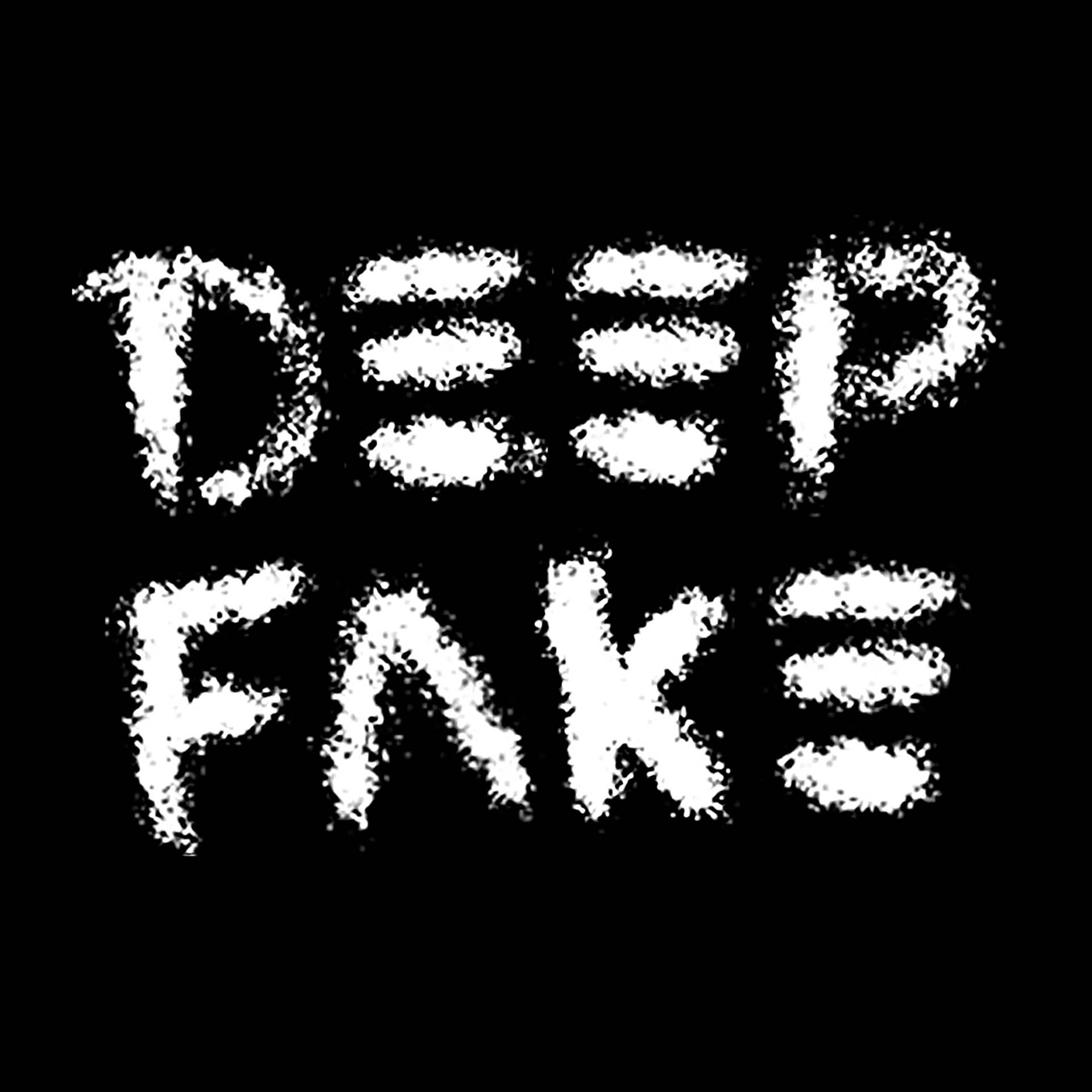 Ranging from empowering synths to rumbling, energetic bass, the three-track EP will have you going through all the motions. Leading you in to a serene trance before the pulsating beat takes control, the EP kicks off with exhilarating record Heal My Mind, followed by Be Somebody which is reminiscent of energetic underground raves of the 90’s and ends with party starter Guestlist Drama.

Armed with their extensive musical and artistical background, the creative duo have been treating listeners to immersive audio and video production sets throughout lockdown with their weekly live-streams. These have in turn, enabled them to further strengthen their loyal ‘Fake Army base. In addition to this, they also appeared on the first ever Virtual EDC’s Discovery Project live-stream, while regularly streaming live from remarkable locations such as an abandoned factory in Detroit and the middle of a forest.

With mystery and anonymity at the forefront of their mantra, DEEPFAKE have plenty more tricks up their sleeves for the remainder of the year.

DEEPFAKE – The Fakeside EP is out now.