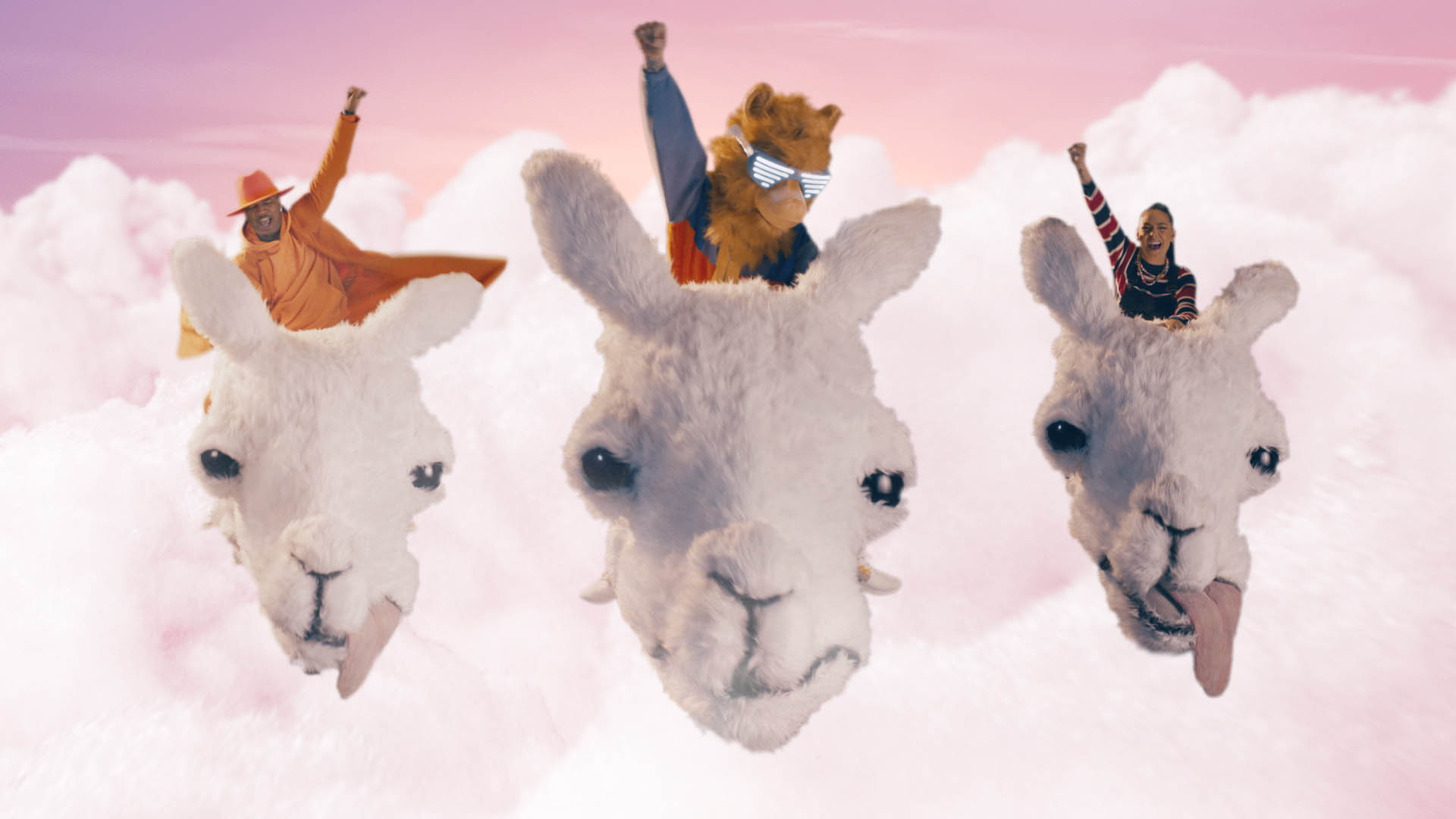 Universal Music Group’s Astralwerks label and the LEGO Group teamed up to introduce L.L.A.M.A to the world.

He makes his debut with the infectious single “Shake,” which features three-time GRAMMY winner NE-YO and newcomer Carmen DeLeon, who recently released the hit single “Juegas.”

LEGO Group recently teased the single, as news broke of  L.L.A.M.A’s historic signing to Astralwerks. The DJ / producer is the first LEGO minifigure to sign a deal with a record label.

The official video for “Shake,” which premiered today, features L.L.A.M.A, NE-YO and Carmen DeLeon. Will Kindrick (Ice Cube, Brian Wilson, She & Him) directed the clip, which can be seen above. 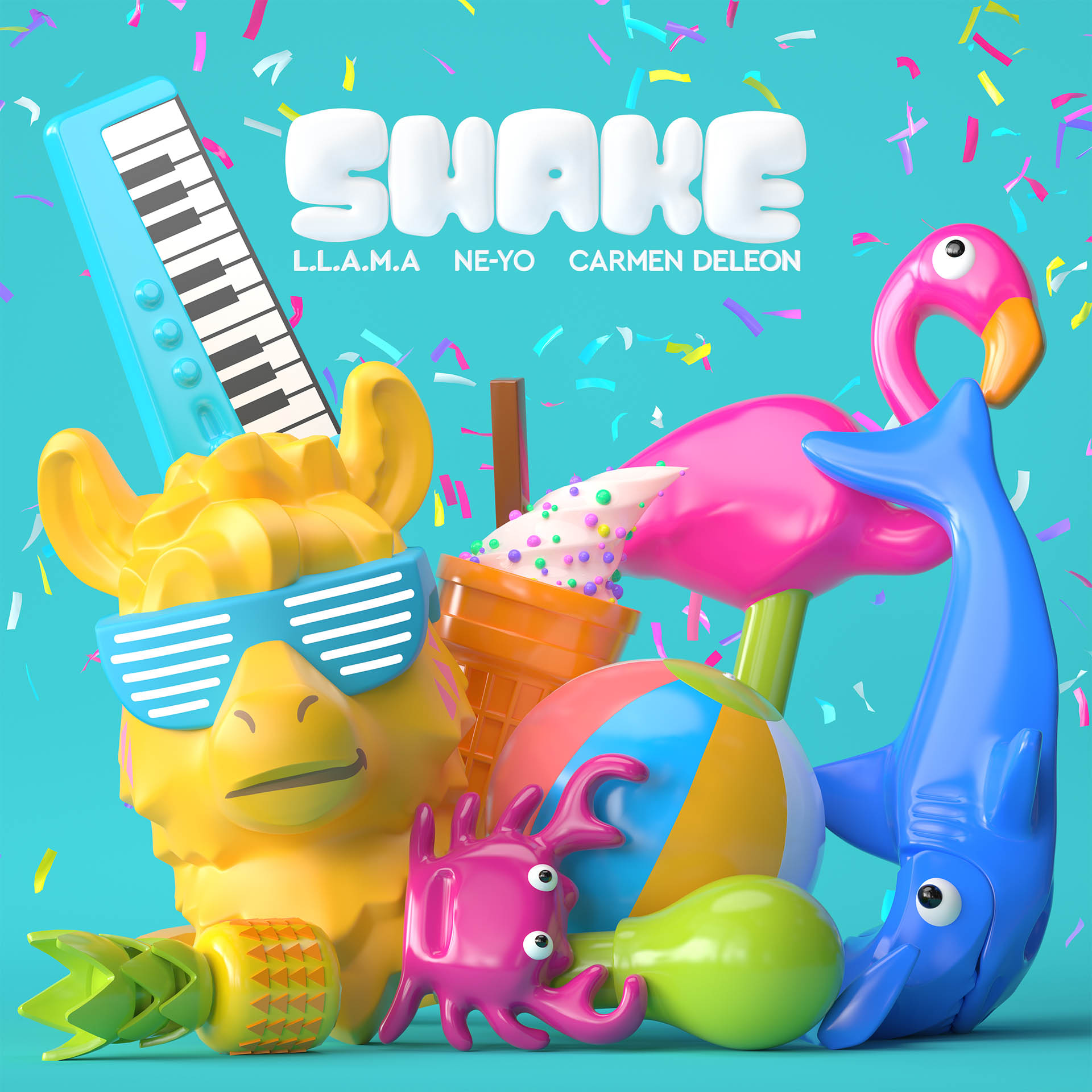 L.L.A.M.A is the first artist to release a song via VIDIYO, which is a playful and innovative music video maker experience designed for children, aimed at celebrating and expanding their creativity and shared passion for music.

VIDIYO is a brand-new way to play that helps children dream big by directing, producing, starring in, and safely sharing their own music videos, using tracks from across the globe, led by chart hits from Universal Music Group’s unrivalled artists.

In addition to creating and sharing their own augmented reality experiences with L.L.A.M.A, music fans across the globe will find L.L.A.M.A as a minifigure in the DJ Llama BeatBox.

“I met Ryan at a party. He was the only one who could keep up with me on the dance floor,” recalls L.L.A.M.A “A few days later, he turned up at my place and we just clicked. By sunset, ‘Shake’ was born, and it was beautiful. It’s fun. It’s energetic. It makes you want to move.”

NE-YO says, “L.L.A.M.A is an artist we need right now. Bringing some uplifting, positive music to people during what has been a hard year for so many is something I am happy to be a part of.”

Carmen DeLeon added, “I was so excited when I was asked to be part of ‘Shake’ alongside NE-YO and L.L.A.M.A. My life revolves around creativity and dreaming big and this collaboration with the LEGO Group is a fulfillment of that. I hope this song and the fun music video that we shot inspires kids to always follow their dreams and think outside of the box.” 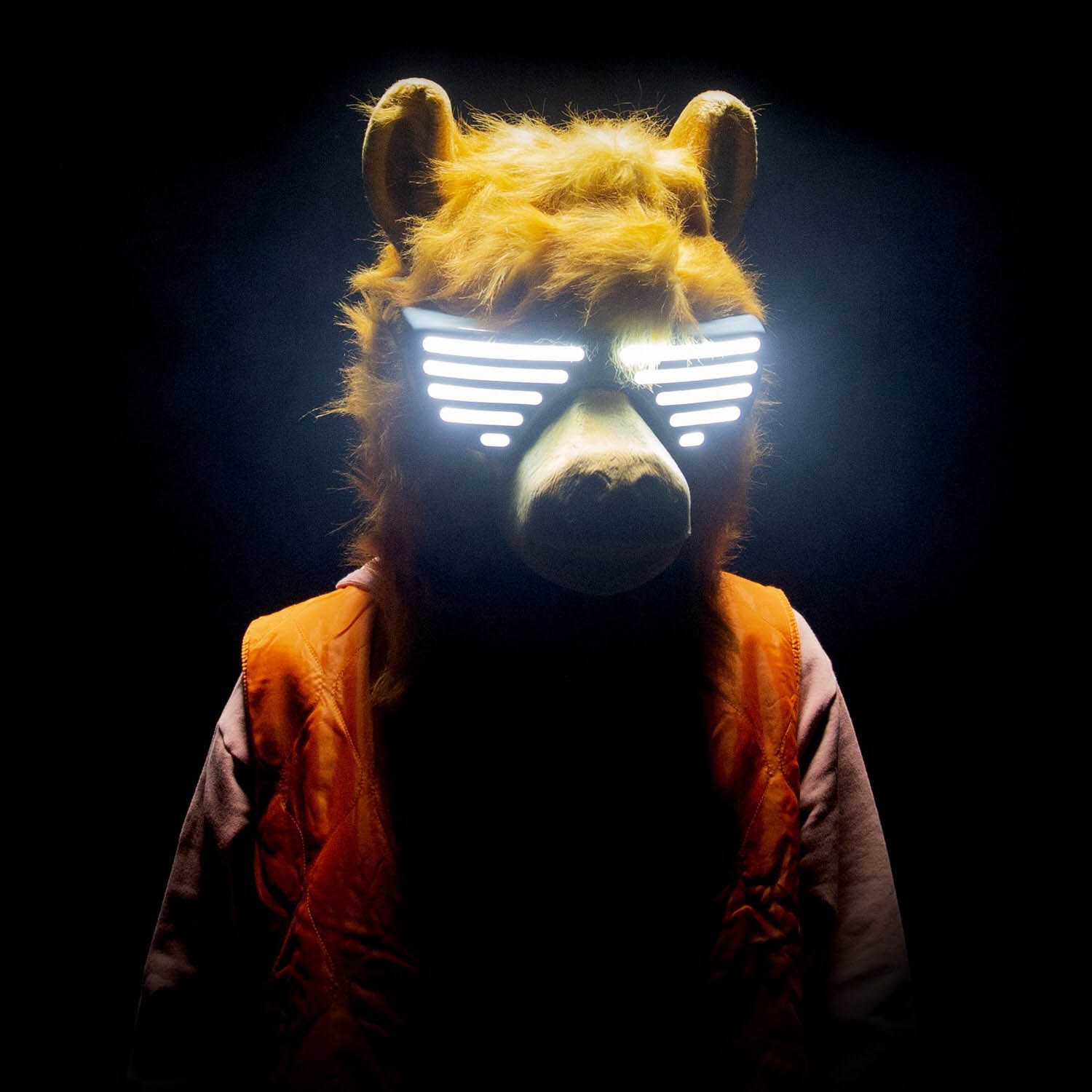 L.L.A.M.A, whose name is an acronym for Love, Laughter And Music Always, is a global citizen.

Originally from the Andean region of South America, he moved to Los Angeles to pursue his dream of making music that makes people happy.

On signing with Astralwerks L.L.A.M.A says, “It feels incredible to be on such a legendary label. I’m constantly inspired by all of the artists on its roster. If I can make at least one person happy then my mission here is complete.

The world needs a lift, and I’m up for being a part of that.”