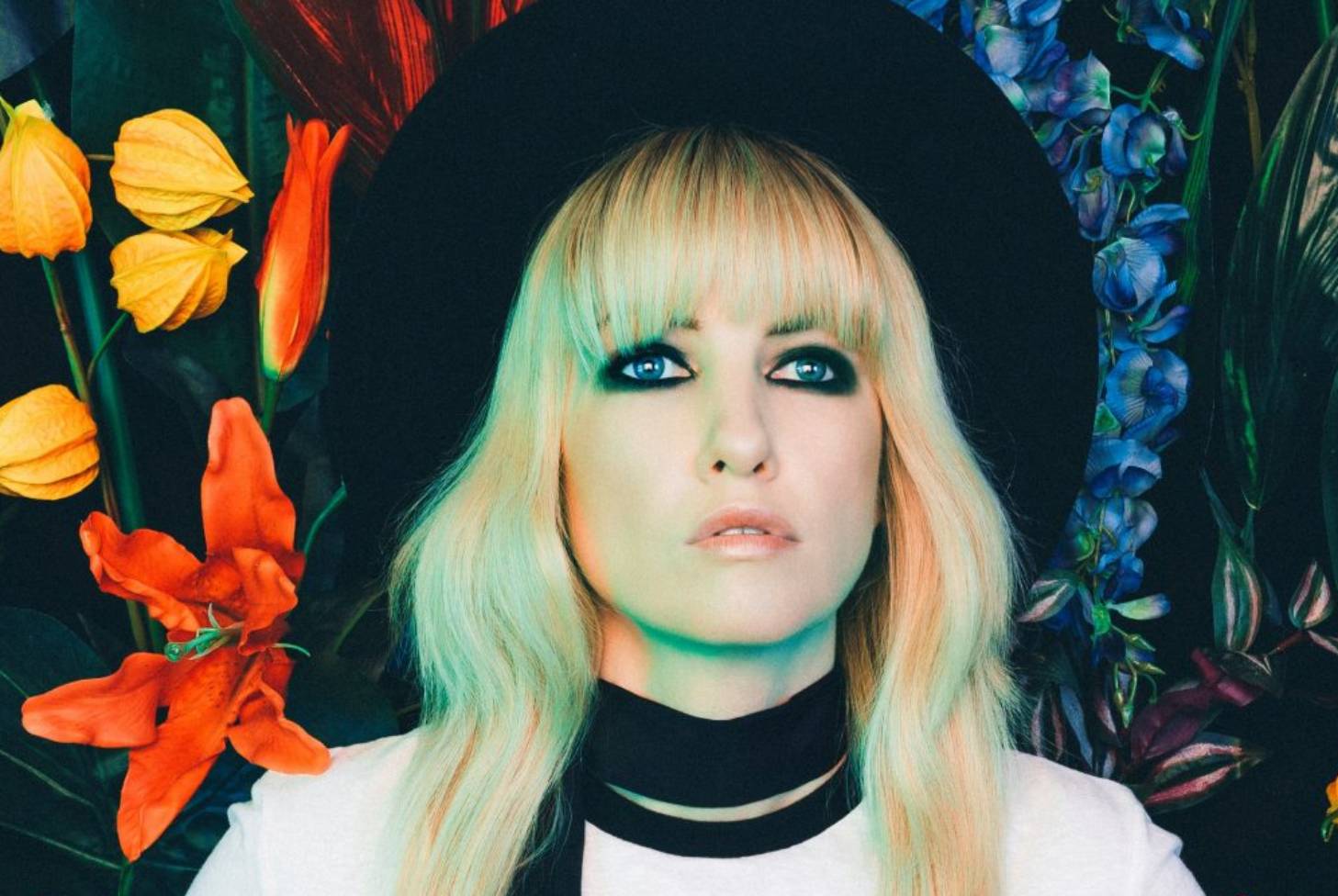 It comes hot on the heels of her successful  “River” single feature collaboration with PNAU (Triple J most played December 2020 – January 2021).

Pip says “‘Guilty Love’ came about after some writing sessions with Tommy English in Los Angeles. Georgia Nott from BROODS came along to one of our sessions, and after we were talking a while, we realised we had all grown up Catholic. We shared stories and experiences; Georgia then suggested we write a song about shame”.

“‘Guilty Love’ is important to Georgia and me for different reasons. Personally, growing up in the Catholic school system, as I reached my teens, I started to feel immense shame and denial about my sexuality. I suffered the constant fear of being judged and alienated by my friends and family. These feelings took a long time to shake off and work through. ‘Guilty Love’ is a way to share our experiences, and hopefully help anyone going through the same thing to know they’re not alone”, Pip explained.

Georgia says “’Guilty Love’ came from the classic “in-studio heart to heart”. We talked about growing up religiously and how we carried a lot of shame around the idea of what a woman (or person) should be. This song is about that but also about finding our own way back to a sense of spirituality through love. The love that once caused so much guilt, ended up being the most healing and spiritual. END CONVERSION THERAPY EVERYWHERE!” 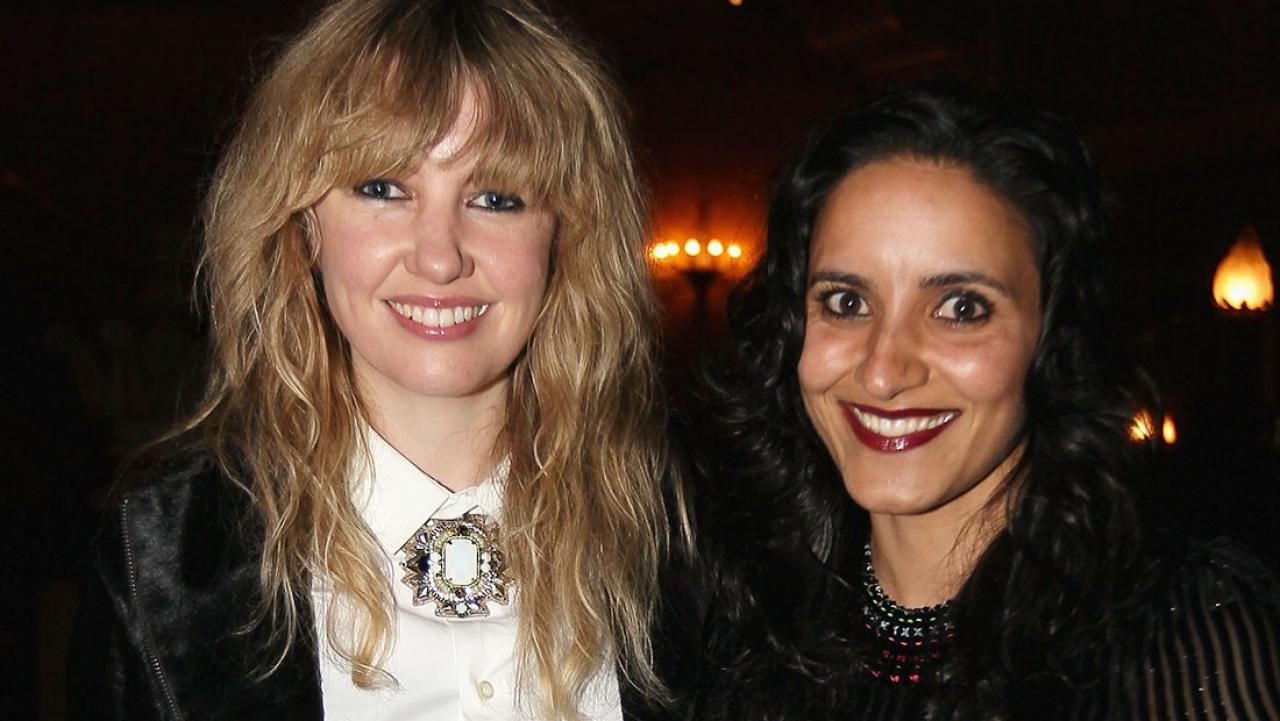 Also out now is the stunning “Guilty Love” video (above) which perfectly captures the sentiments and plays out the scenario of two girls who attend a catholic all-girls school who have feelings in each other, but everything they are taught within that school says that their feelings are wrong or not natural, but the end message is that love will always conquer hate.

It is a cinematic visual feast that brilliantly captures Pip and Georgia’s powerful collaboration.

It has been five years since the last Ladyhawke album “Wild Things”, which has proven to be a busy period personally for Pip with some life changing events.

It included getting married to NZ actress / director / comedian Madeleine Sami and Pip gave birth to their beautiful daughter in late 2017. With joy also came concern as Pip was diagnosed with a serious skin cancer condition which has seen a full recovery. So now is the right time to release the new single “Guilty Love” which is the return of the classic Ladyhawke sound fusing upbeat rock and electronic elements together to make the perfect earworm.